DANIEL CORMIER admits he should've retired from mixed martial arts after having back surgery in 2018.

The former two-division UFC champion, who retired from the sport in August, has made no secret of his back issues in recent years. 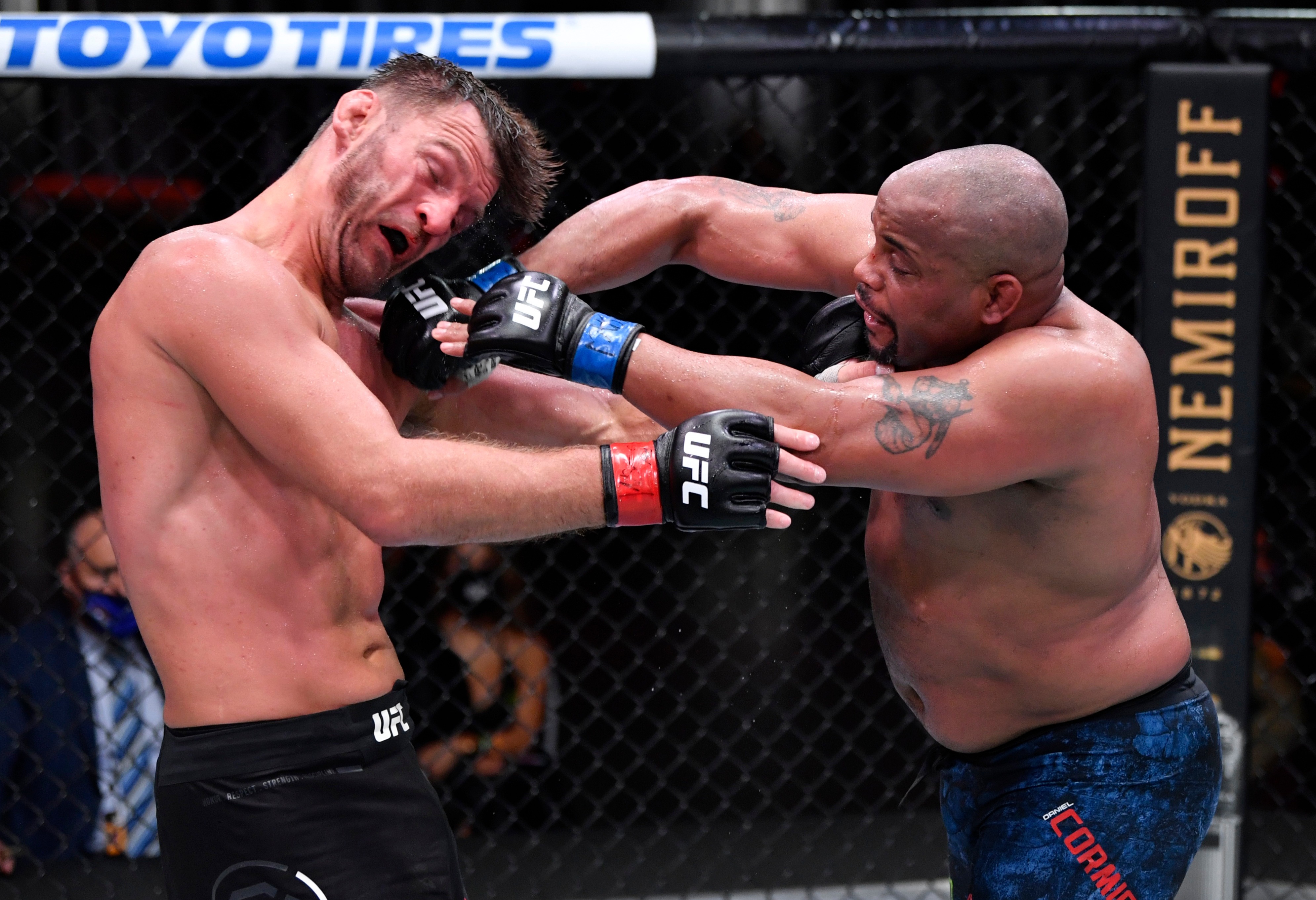 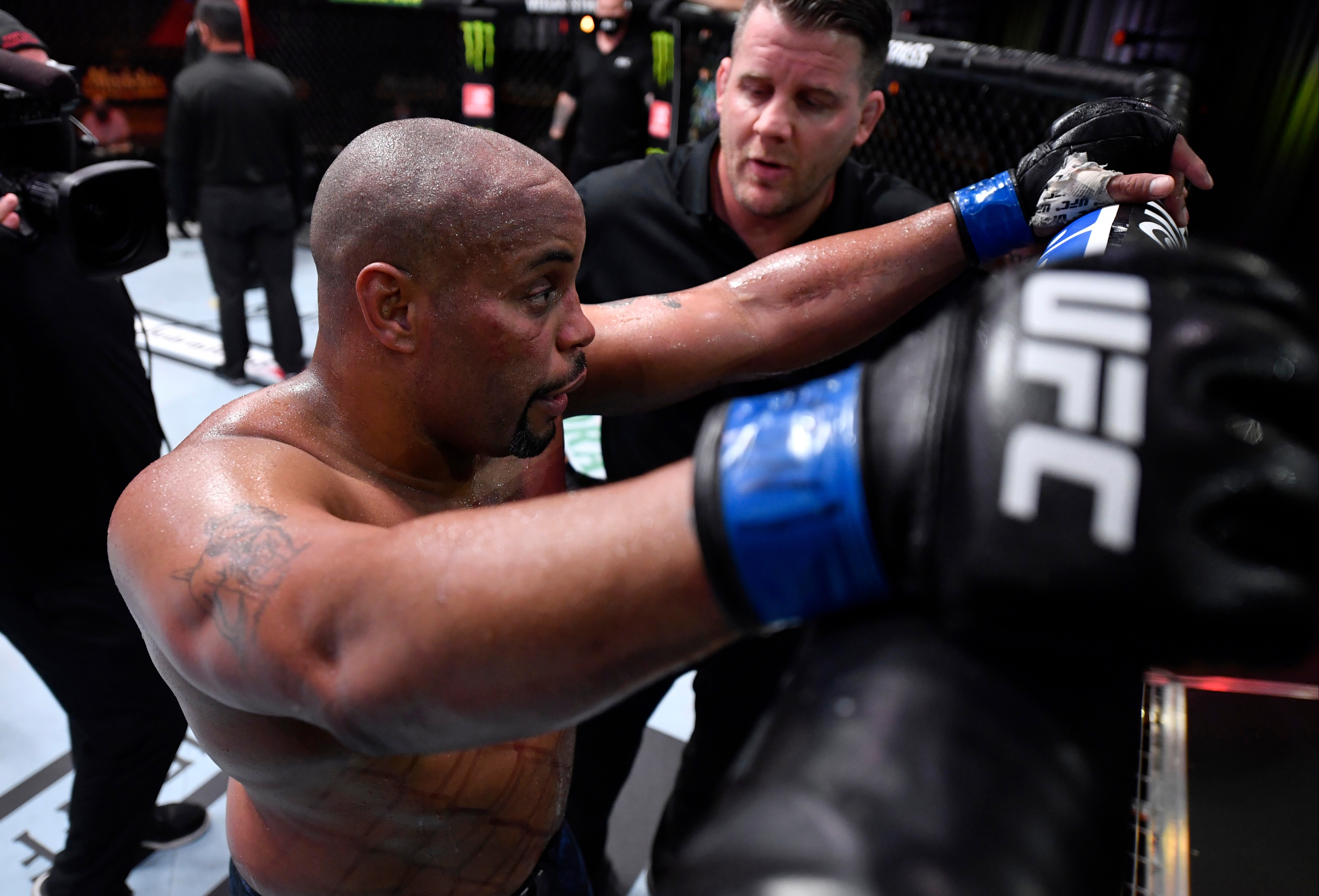 After successfully defending his heavyweight title against Derrick Lewis in November 2018, Cormier revealed the fight almost didn't go ahead as he threw out his back by sneezing.

'DC' underwent surgery not long after his sole defence of the 265lb crown and admits he should've called it quits after going under the knife..

During the latest episode of 'DC' and Helwani, he said: "When I had that back surgery in 2018 after Derrick Lewis it was over. It was over.

"Like I mean, it was absolutely, it was over. I fought twice since and I possibly should not have. You can find those things in hindsight.

"But, when I had that back surgery it so severely limited what I could do that it was pretty much over. I wasn't the same guy. I trained hard last fight and Stipe [Miocic] beat me.

"I wasn't the same guy, I couldn't train as I trained before and that is about as honest as I could be with everyone."

Cormier suffered back-to-back losses to Miocic in his final two outings but insists he wouldn't change his decision to continue fighting after surgery.

The 41-year-old said: "I think you can't live with regret. Living with regret is tough. It sucks because at the end of 2018 I was atop the world.

"I was the number one pound-for-pound fighter in the world, I beat Stipe, I had won back the light heavyweight championship, I defeated Derrick Lewis.

"Anytime you are the first at anything in the UFC, it is massive. At the end of 2018, I was riding that wave but then my back was just so bad."

At one point in his Hall-of-Fame career, Cormier was so beset by back pain that he had to crawl up the stairs in his family home.

He continued: "It was bad for a long time, right, there were a lot of times in the middle of training camp I would have to take days off because my back was so beat up.

"Legitimately, break everything down to the core, all the wear and tear in order to get back to my feet.

"I remember times in the middle of my championship run or before when I was crawling up the stairs at my house because my back was so jacked up.

"I was always able to manage it but once I had that surgery it was done."