UFC legend Khabib Nurmagomedov has revealed how he refused to break Justin Gaethje's arm at UFC 254.

The 32-year-old won the fight by technical submission but claims he could have stopped it earlier, holding back to avoid upsetting Gaethje's parents. 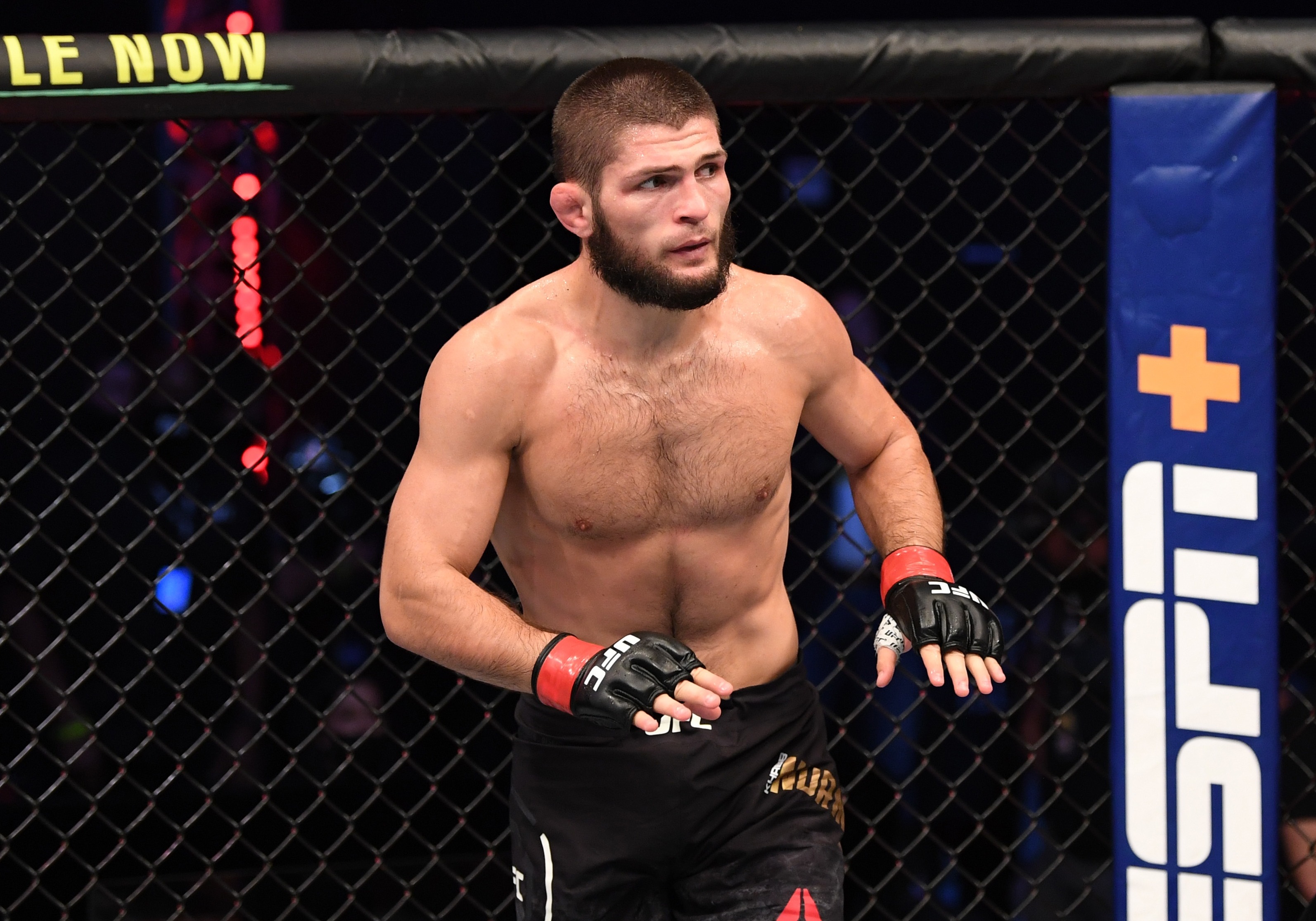 Khabib was asked at a press conference who was the hardest opponent to hurt in the Octagon.

He said via RT Today: "I can point out two of them – Justin Gaethje and Michael Johnson.

"When I trapped [Johnson’s] hand and went for the kimura… I could’ve broken his arm.

"I was executing the move very carefully, because if you break an arm that way it will never be the same.

"As for Justin… First I went for his arm.

"His parents were there in attendance, his father, his mother… in the front row.

"Footage doesn't show it, but when I entered the cage I could see them sitting there and looking at me.

"So those two guys I didn’t want to hurt too bad."

Khabib is yet to lose a professional fight, defeating the likes of Conor McGregor and Dustin Poirier on his way to a 29-0 record.

He's announced his retirement from MMA and claims he's received offers to play professional football in his native Russia.

Speaking on his Instagram page, he said: "A lot of football clubs, they have offered me [a deal].

"If some club offered me an interesting offer, I'm going to accept it because it's my childhood dream.

"I love football, I've been following it since I was a child. It's my first love."

The UFC legend has reportedly turned down a £100MILLION offer to box Floyd Mayweather, according to his manager.