DESPITE the difficulties that have come with organising sport during a global pandemic – UFC have hit their attempt out of the park in 2020.

And that only looks set to continue as the year comes to a close with some cracking MMA events to lead us into the new year, when Conor McGregor finally makes his return to the octagon. 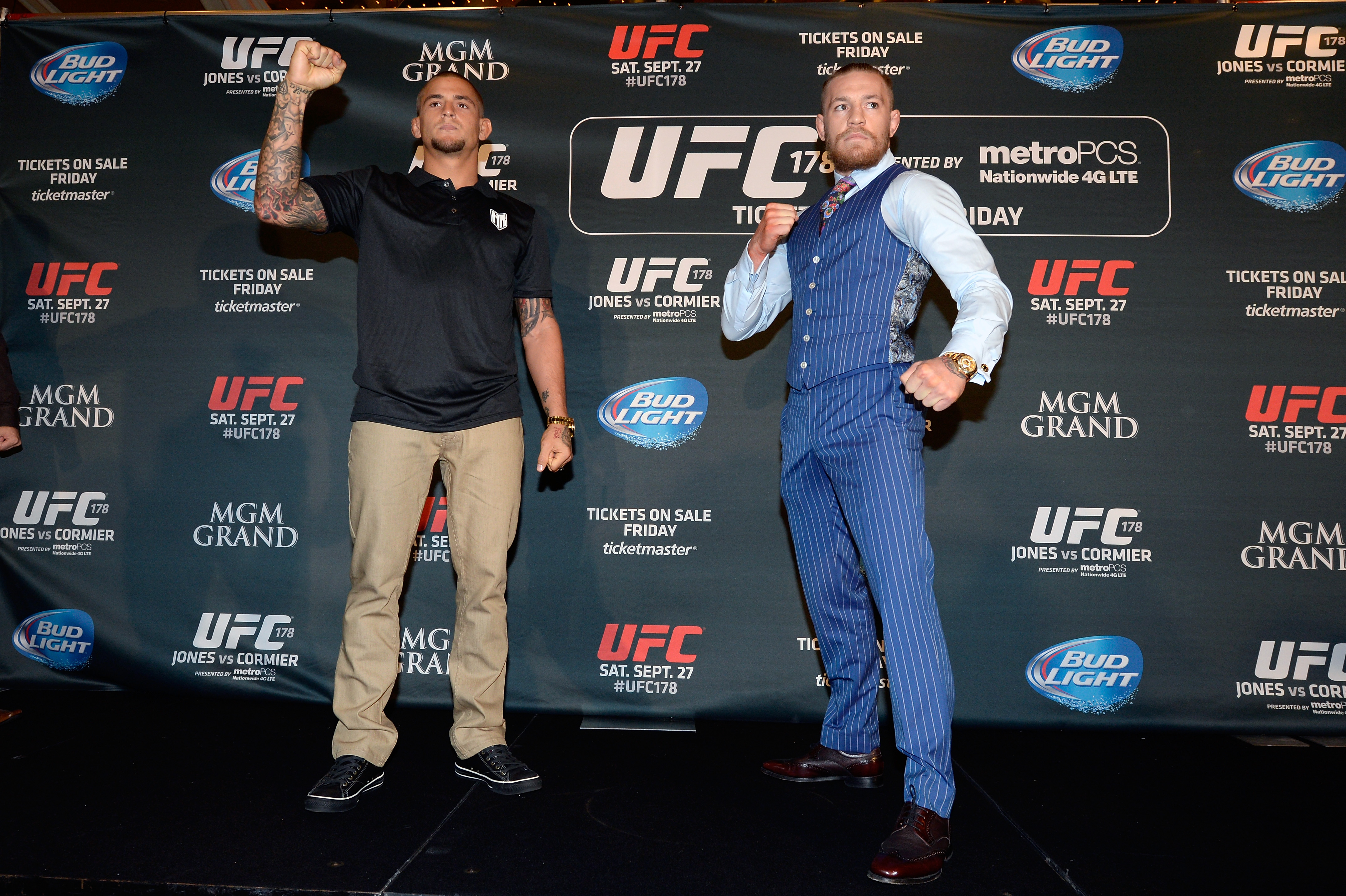 UFC president Dana White has been insistent on providing as many fights as he was pre-pandemic, and even though the presence of fans are missed, it's been plain sailing so far.

Take a look below as SunSport's list through EVERY upcoming UFC event, including McGregor's return bout vs Dustin Poirier on January 23. 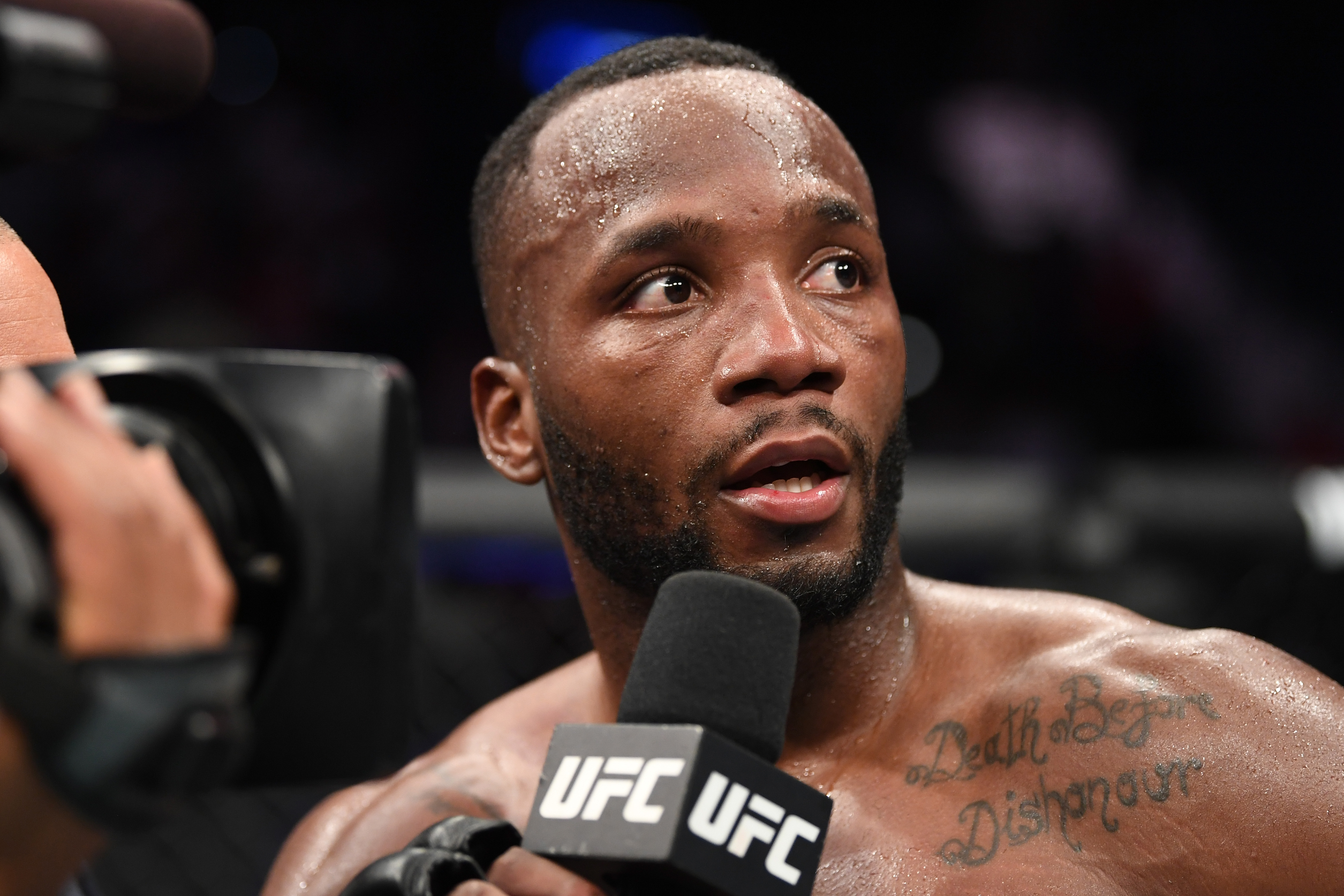 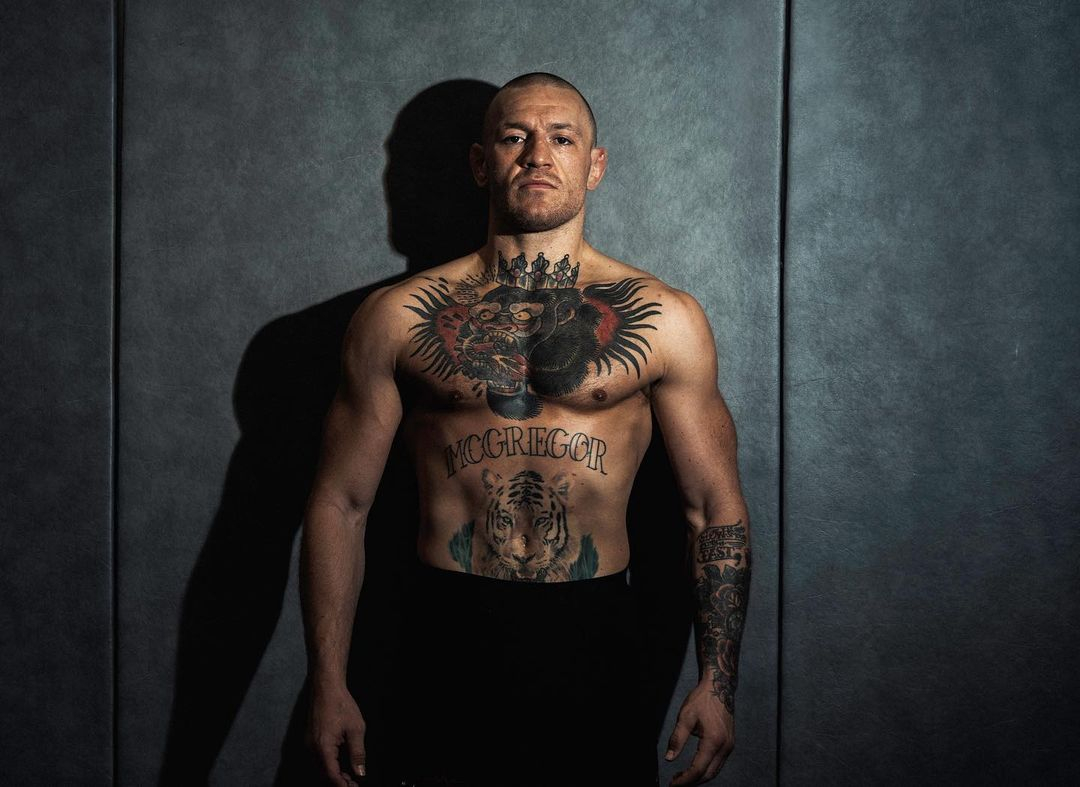 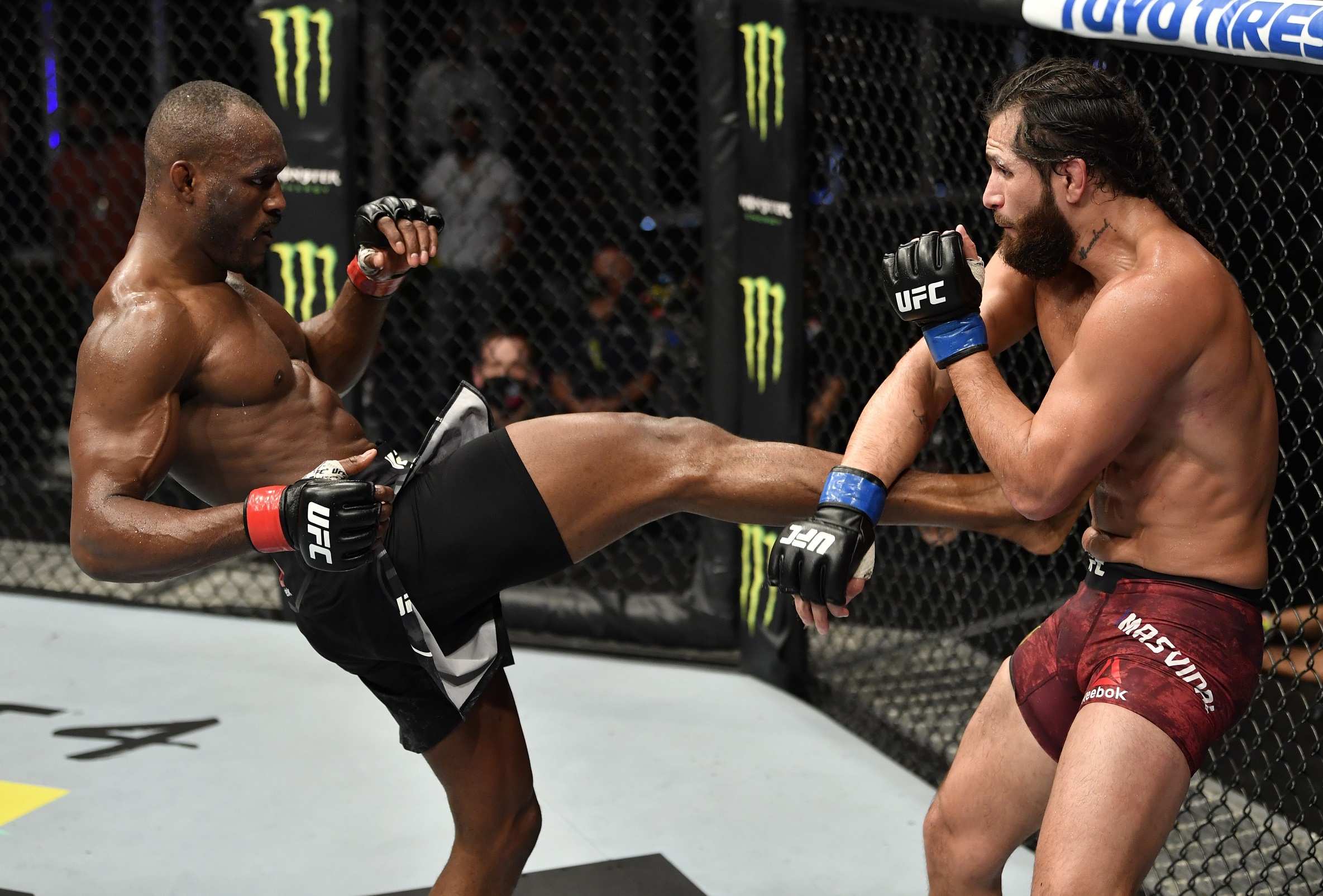