DEVIN CLARK suffered a gruesome injury in his loss against Ion Cutelaba in the Vegas 37 event on Saturday night.

The 31-year-old light-heavyweight needed treatment on his bloodied and rearranged teeth at the conclusion of the second round during his UFC defeat. 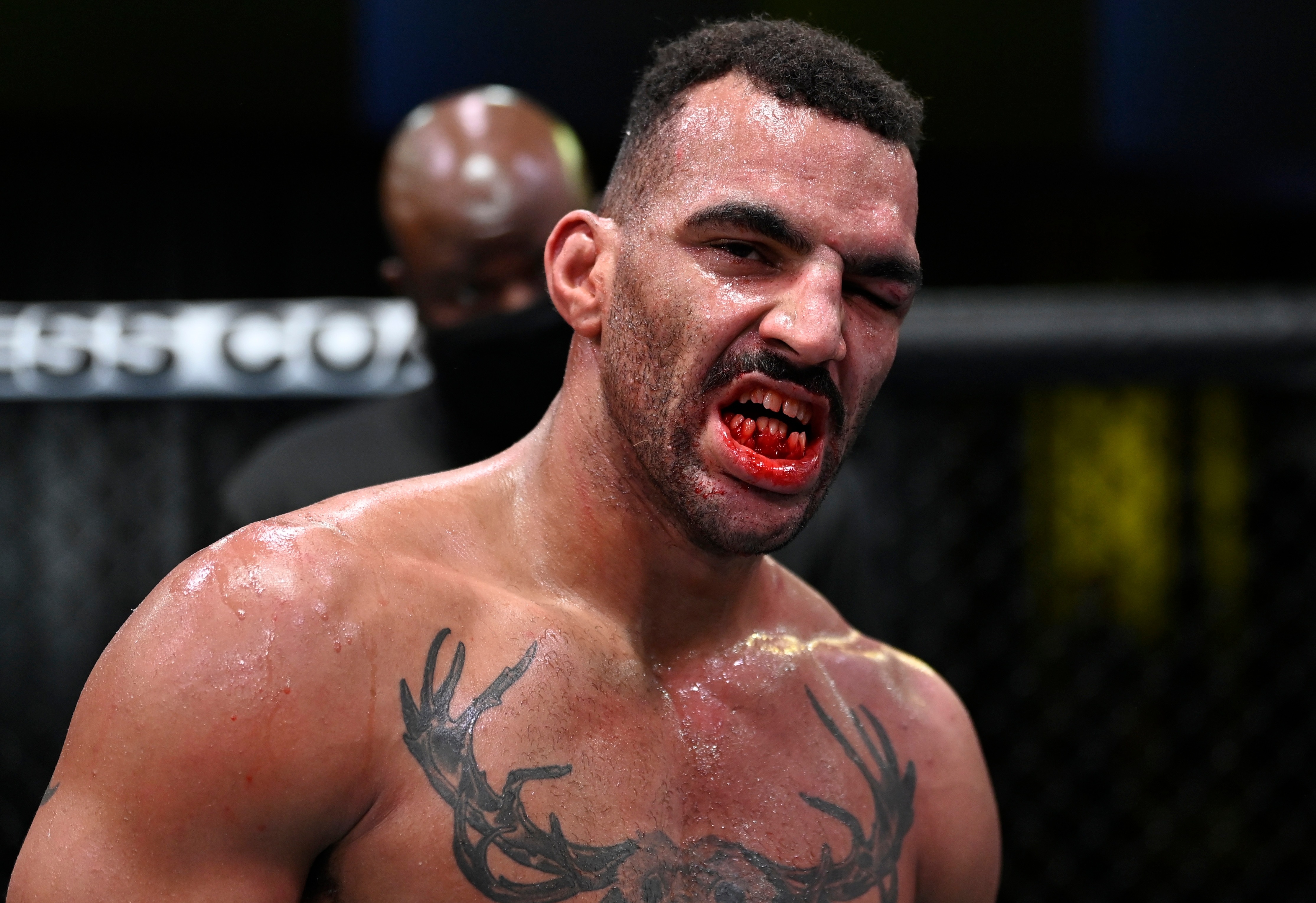 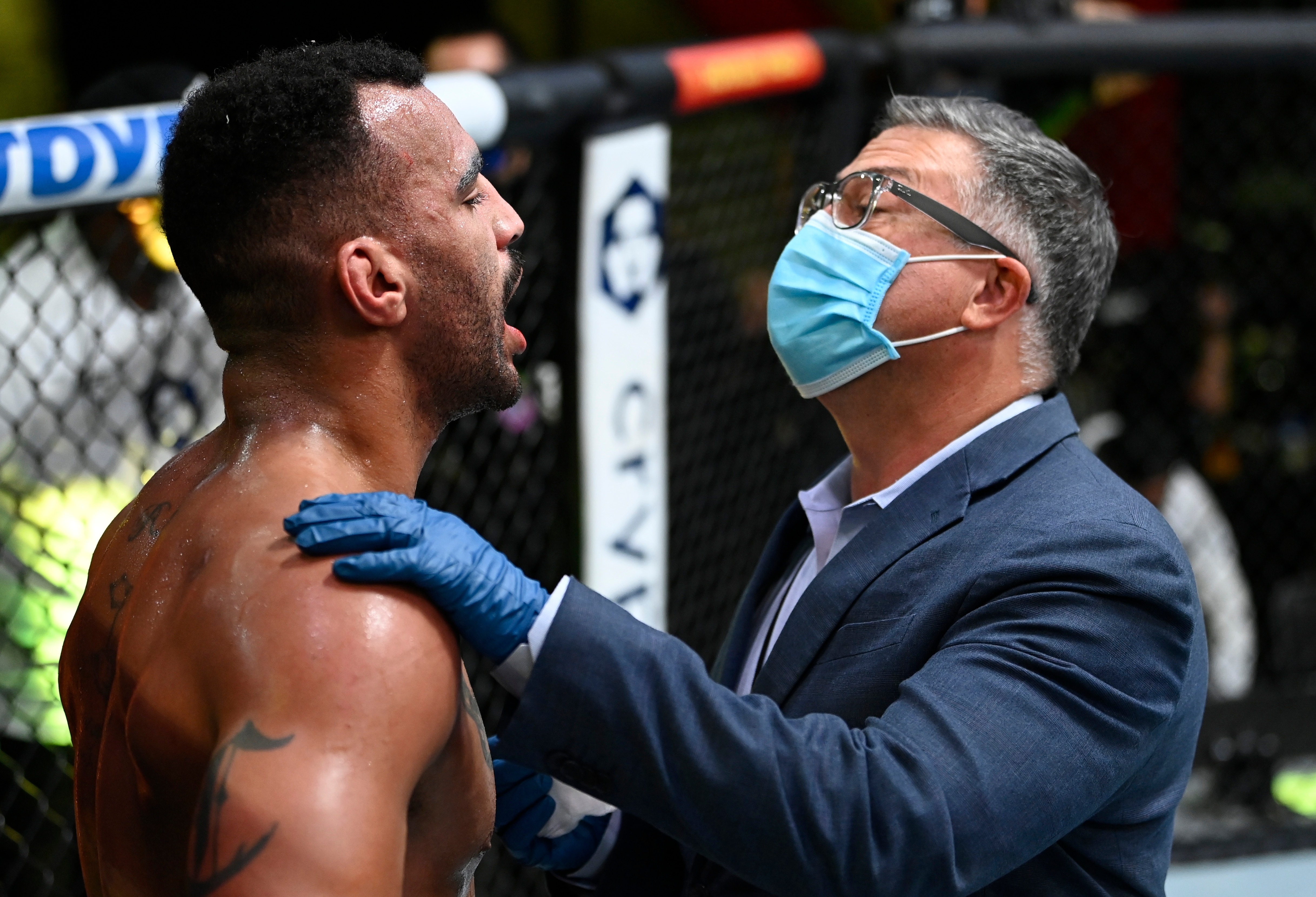 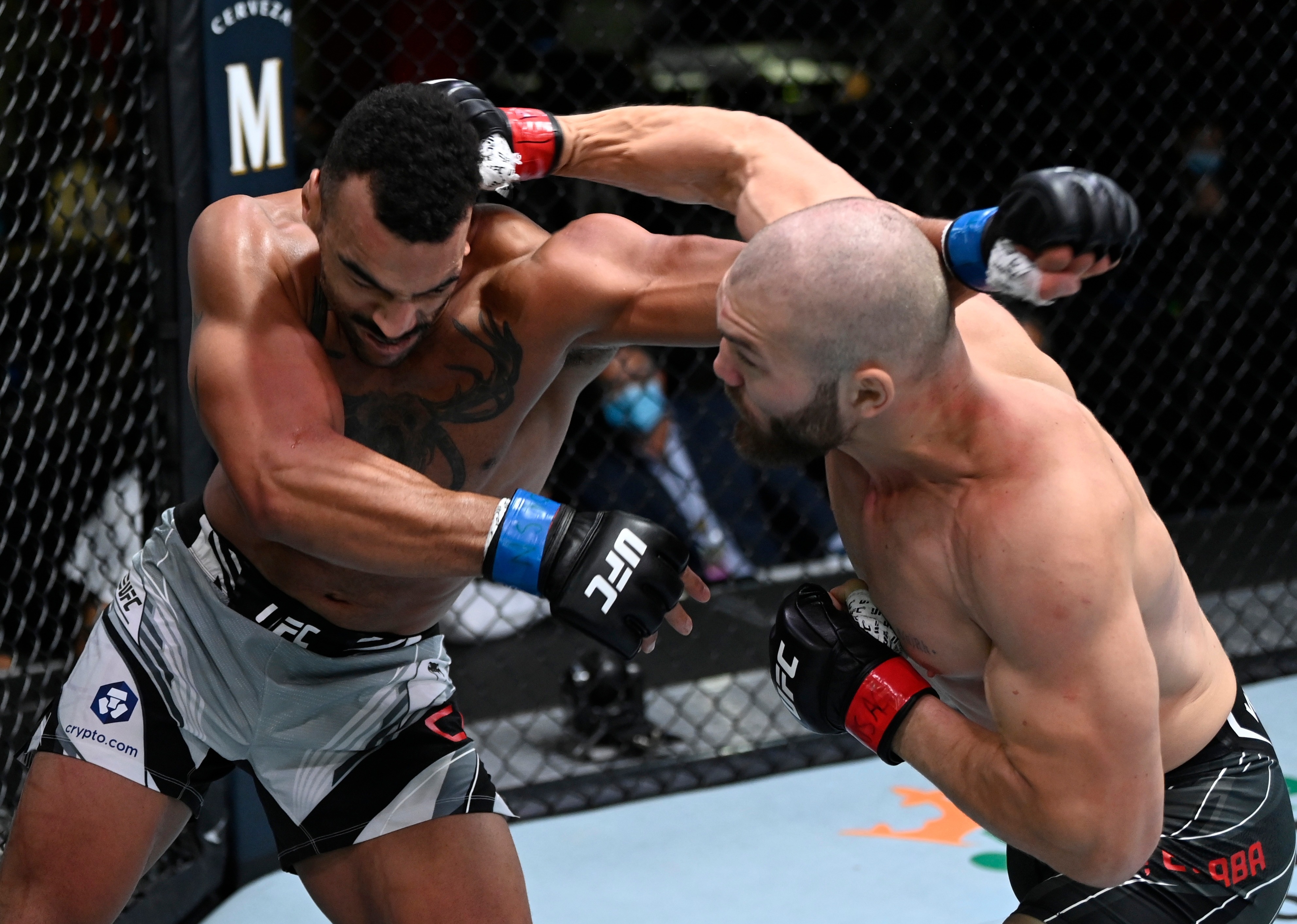 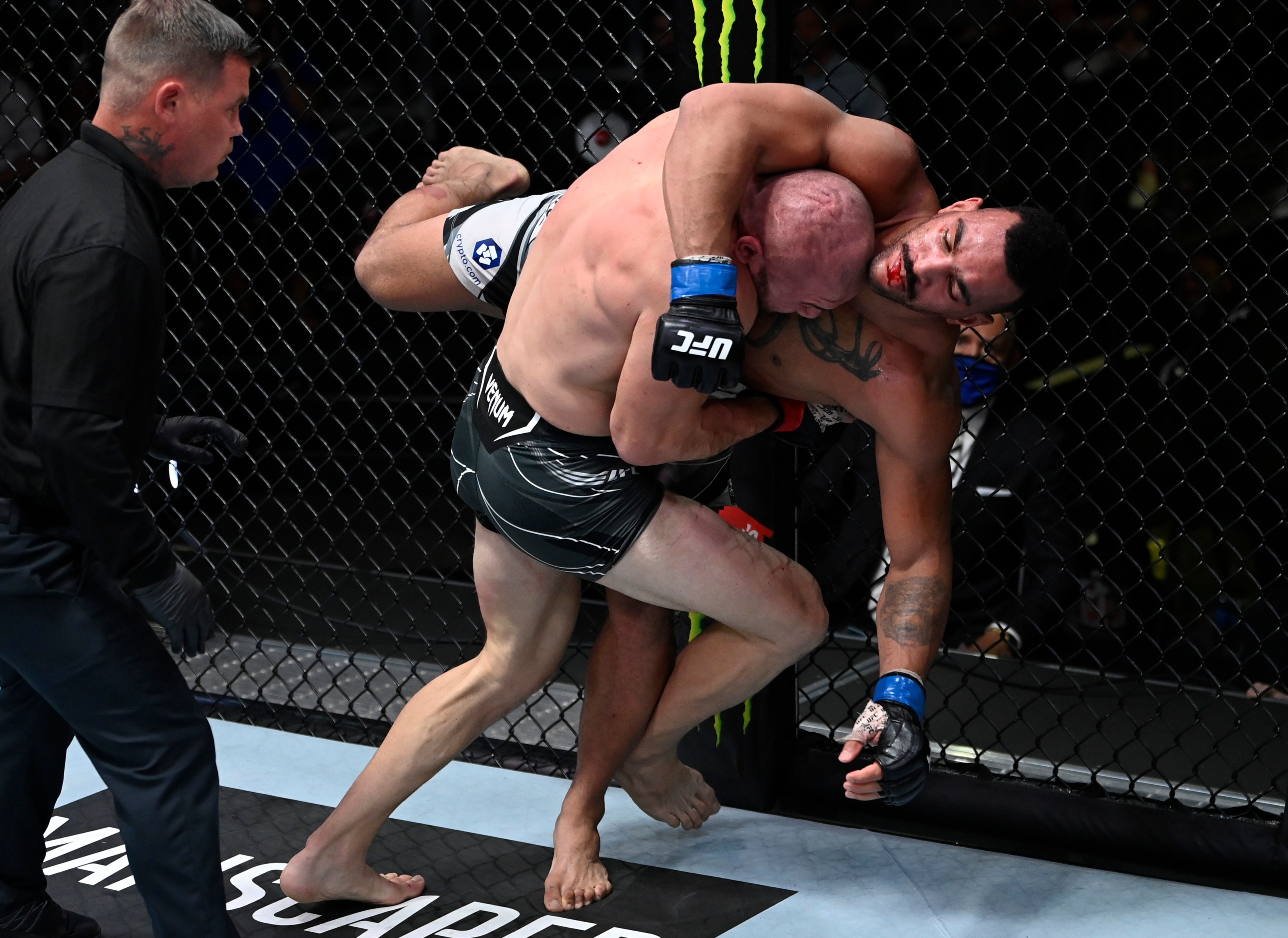 Clark carried on to complete the three-round bout, but ended up losing via unanimous decision.

The defeat is a second-in-a-row now for Clark after he lost to Anthony Smith last November, and he has the grisly injury to add to his woes.

It's also not the first time Clark has picked up a nasty injury inside the Octagon.

In June 2020 he was rushed to hospital with an eye injury after beating Alonzo Menifield at UFC 250.

After the three-round affair on Saturday the victorious Cutelaba boasted that it wasn't even the worse injury he has inflicted on an opponent.

The Moldovan said: "I am very strong with my punches. But Clark is a really good fighter and I am strong and my punches are tough but he was a strong opponent.

"But I have inflicted other injuries on other opponents with my elbow and knee, it isn't the worst.

"The next fight is fighting the top [of the division]."

Cutelaba's UFC record now reads at 16-6-1 with one no contest.

That's after the 27-year-old had failed to win in his last three fights, but he put an end to that run with a dominant victory on Saturday night.