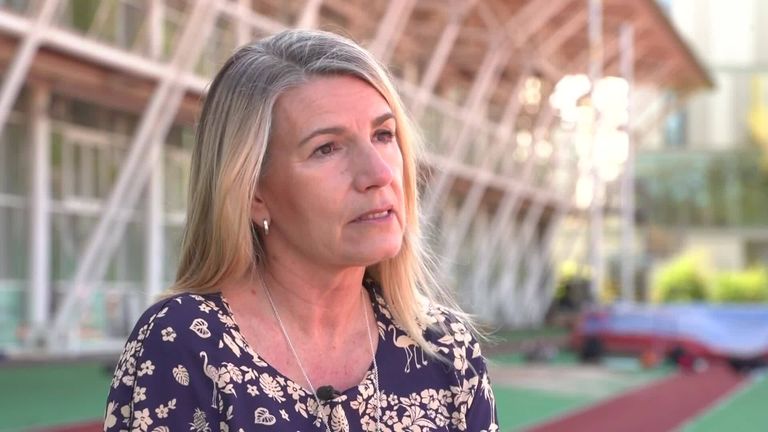 UK Athletics chief executive Joanna Coates says there is still a long way to go in the fight for boardroom diversity in sport.

Coates was appointed to the UKA role last year and immediately pledged to radically change the sport’s culture to promote more inclusivity and diversity at all levels.

A report published in February also highlighted “significant cultural and systemic problems” in high-performance athletics coaching in the UK with Coates believing the problem begins with decision-makers at the top.

“When you look at the positions women take on boards, they tend not to be strategy positions,” Coates told Sky Sports News.

“There may be 30 per cent of women in the boardroom but there is not a flow through from senior executive level through to CEO.

“So we still have a long way to go – I can’t believe in 2021 I am still sat here as a minority figure when you look at senior leaders in sport.”

However, Coates, who started her career in football before successfully raising the profile of England Netball, believes things are slowly changing.

“We try our hardest, but it is still tough to see women coming through,” Coates added.

“People like myself have a responsibility to ensure we work with groups of young women to make sure they know there is a place in sport for them.

“But I do think you will start to see more women coming through as you see more female leaders.”