His colt is unbeaten in four starts and has shot up the ranks in lightning speed but his handler expects to learn more about his three-year-old in the Group 1 Prix du Moulin. 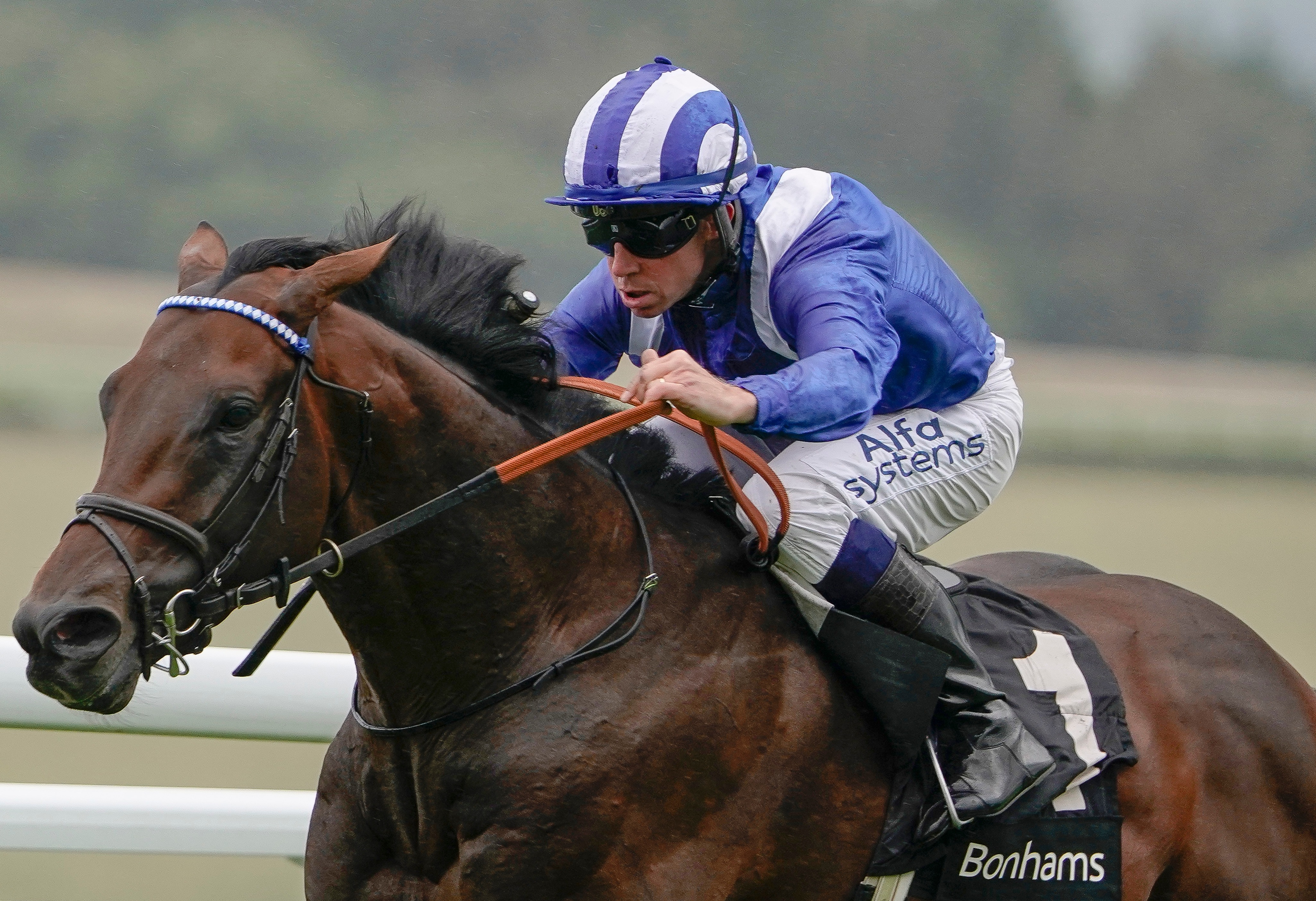 After romping home by six lengths in the Thorougbred Stakes at Goodwood, Baaeed jumps into much deeper waters next at Longchamp.

Haggas said: “He’s got one piece of work to do this week but the Moulin is certainly the plan after we plumped for this over another run at Goodwood.

“He’s impressed everyone so far and is obviously exciting but we’ll probably learn more about him in the Moulin than we have in all his runs so far put together.

“He seems versatile on ground so we’ll just hope it’s not extreme on either end of the scale.

“He’s in the QEII at Ascot after that and they’re the two races we have had in our mind for a while, fingers-crossed.”

Baaeed is the 4-6 favourite with William Hill with Jim Bolger’s hard as nails Poetic Flare next in at 3-1.

Meanwhile Irish Derby runner-up Lone Eagle’s career is in doubt after he picked up a leg injury.

Martyn Meade’s ace was as short as 7-1 for the Cazoo St Leger next week at Doncaster, but connections have had to pull stumps. 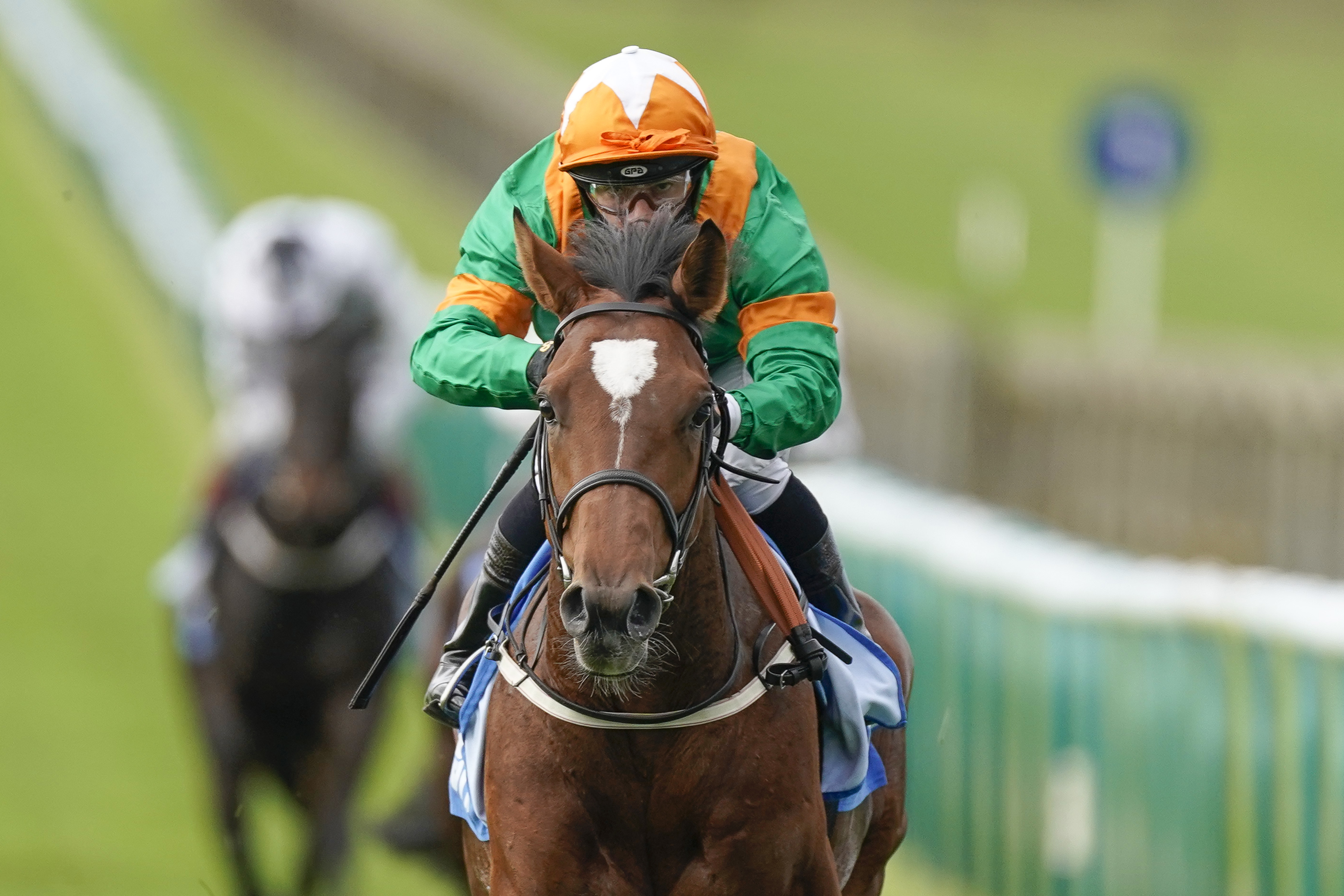 Meade said: “I'm afraid he suffered an injury after his run in the King George. He's out for the season.

“It's an injury that will take careful management – he's certainly out for the rest of this season, and the rest of his career is under doubt.

“Hopefully, he might come back next season – but he's got to make a full recovery to do that. We'll have to keep monitoring him whether we can bring him back."