Huge Red Devils' fan Bolt was back at Old Trafford after a lengthy absence and made a beeline for Fergie. 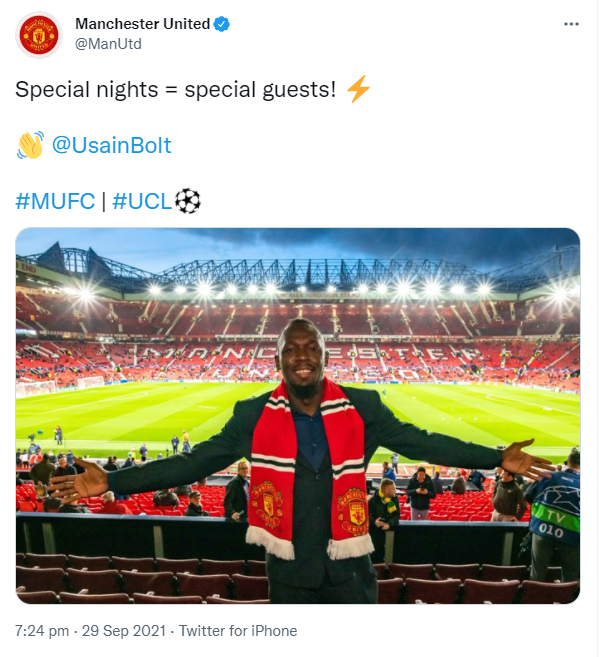 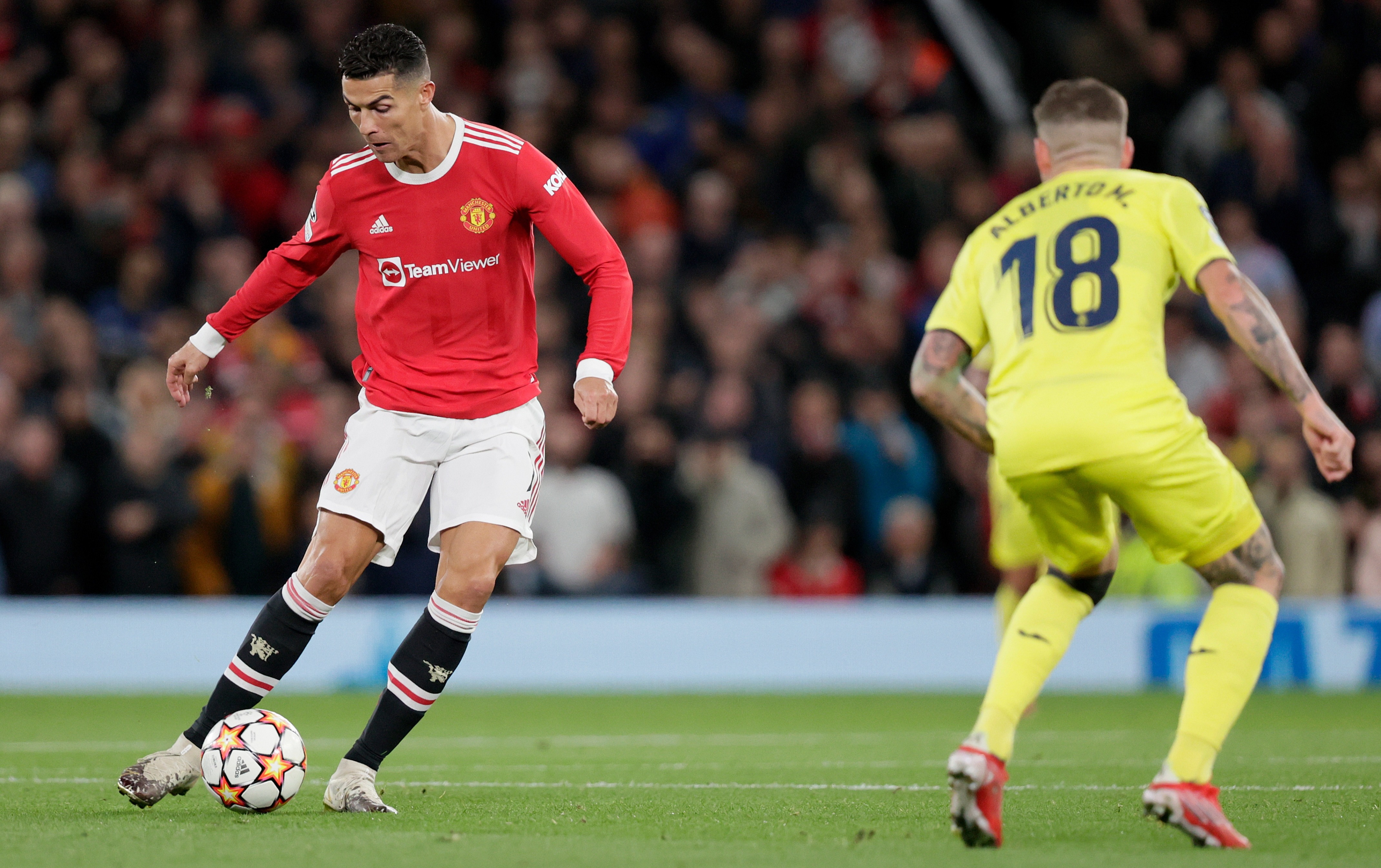 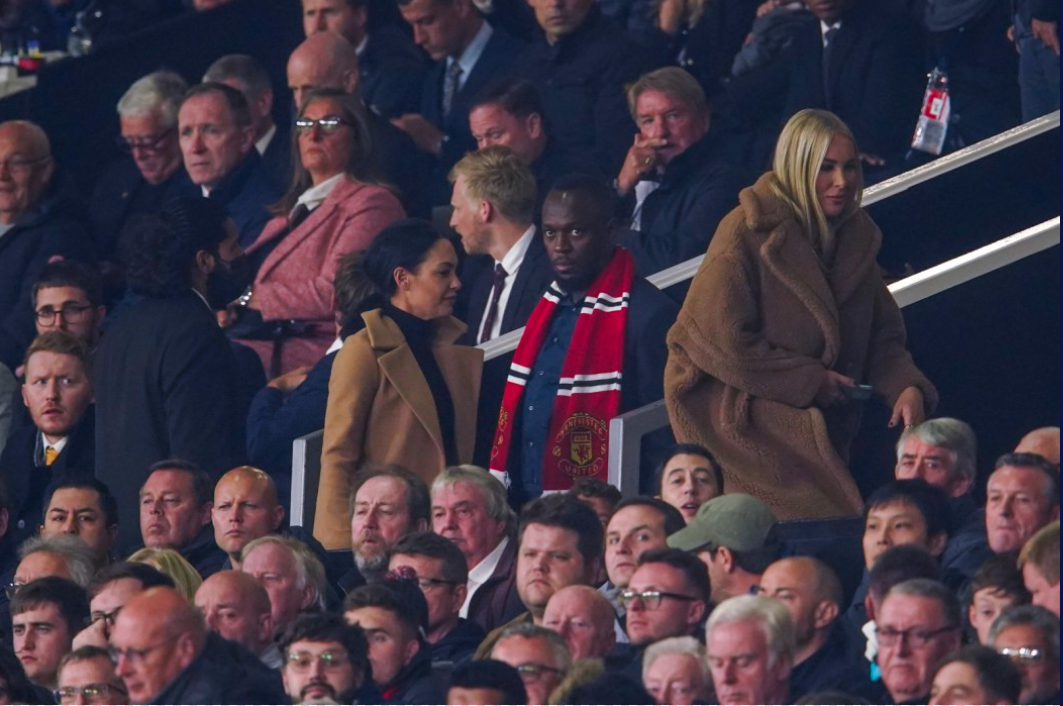 And eight-time Olympic gold medallist Bolt was as thrilled to finally see a United game as he is excited by Ron's return.

He told United's media team: "He helped to build the club and it was wonderful when he was here, the energy. So I'm happy he's back.

"I just saw Alex Ferguson inside and I thanked him for bringing Cristiano back, so I'm happy about it.

"I'm happy to be here, I haven't been back to Old Trafford in a while.

"So I'm just happy to be here in the stands with everybody to watch the game." 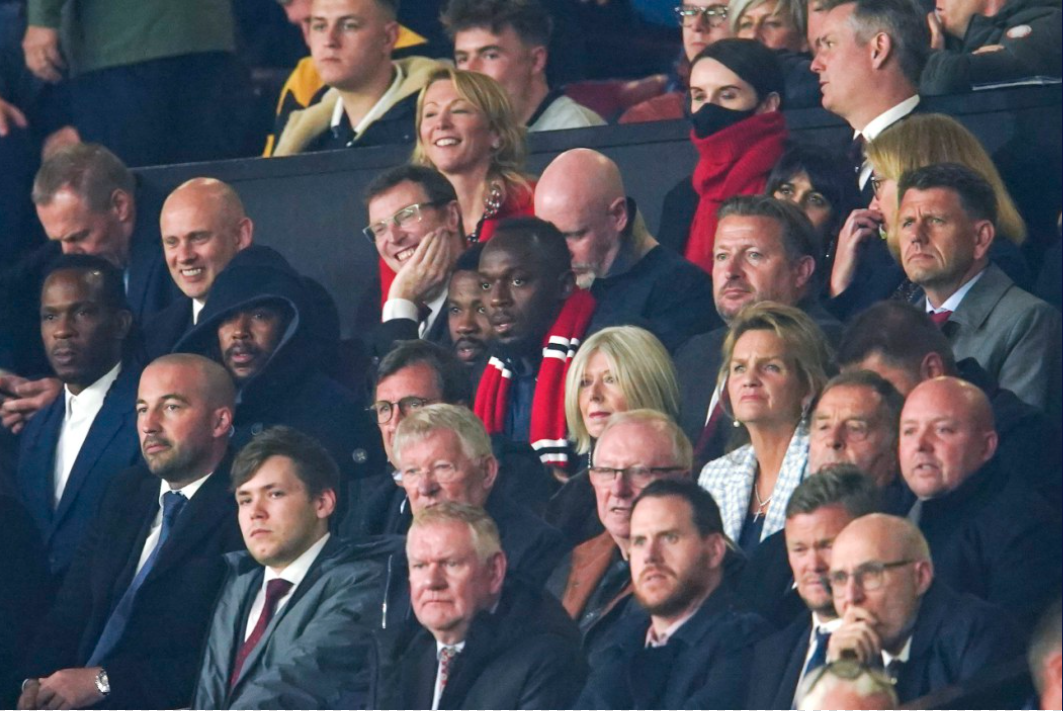 The Jamaican told the BBC: “Cristiano demands a lot, so he will demand a lot from these players and it will only make them better.

"He’s on a different level, he is a machine.

“I think he will play until he’s 42 because he will always be so fit and on a higher level to a lot of the younger players because of the work he puts in and the dedication he has.”