DONNY VAN DE BEEK'S agent has hit out after Manchester United benched their new midfielder for the first two Premier League matches – and says Brighton should have beaten them 7-1.

Sjaak Swart believes the £39million star's 90th-minute arrival made the difference as United stole a 3-2 victory at the Amex Stadium with a penalty awarded via VAR AFTER the final whistle. 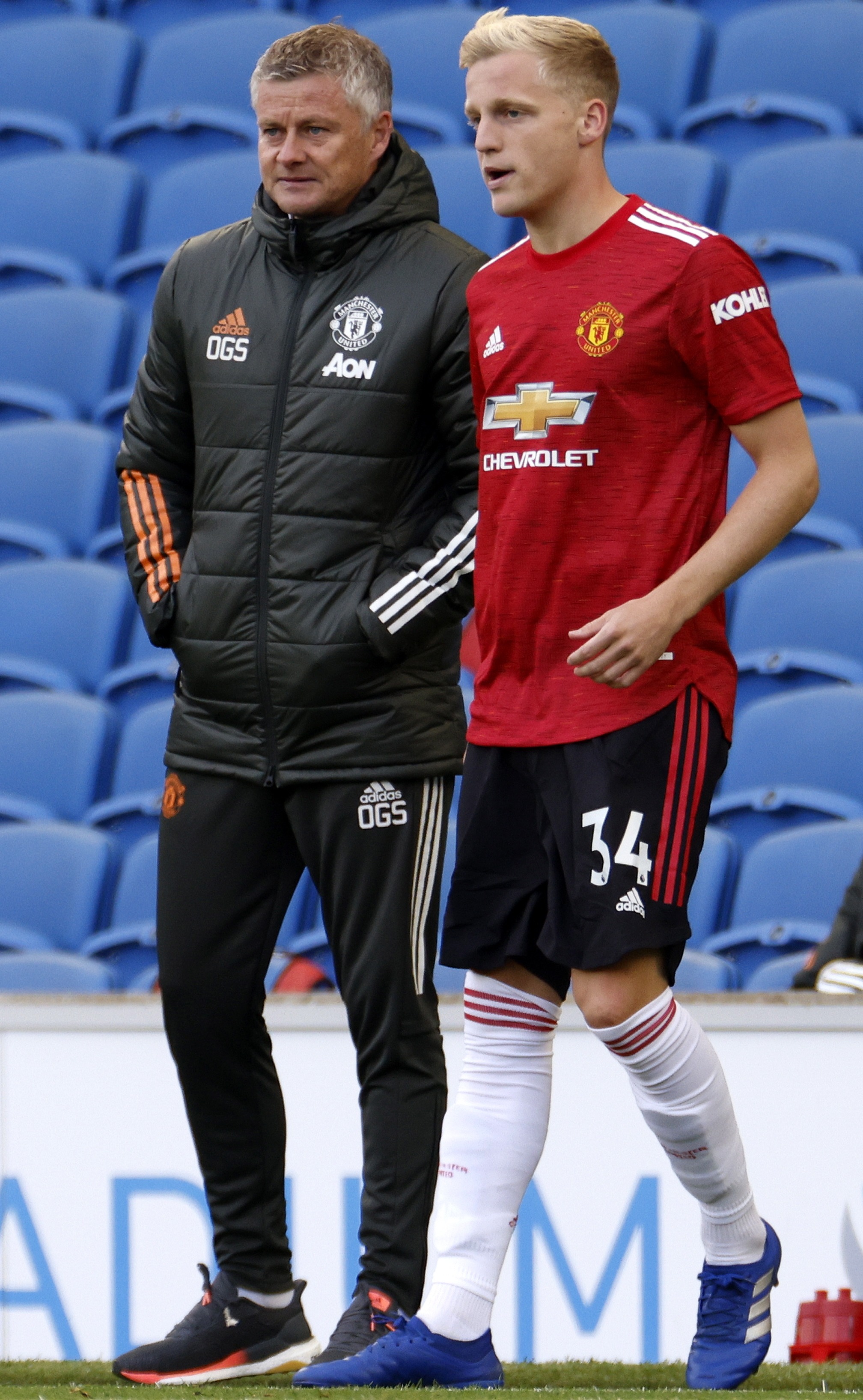 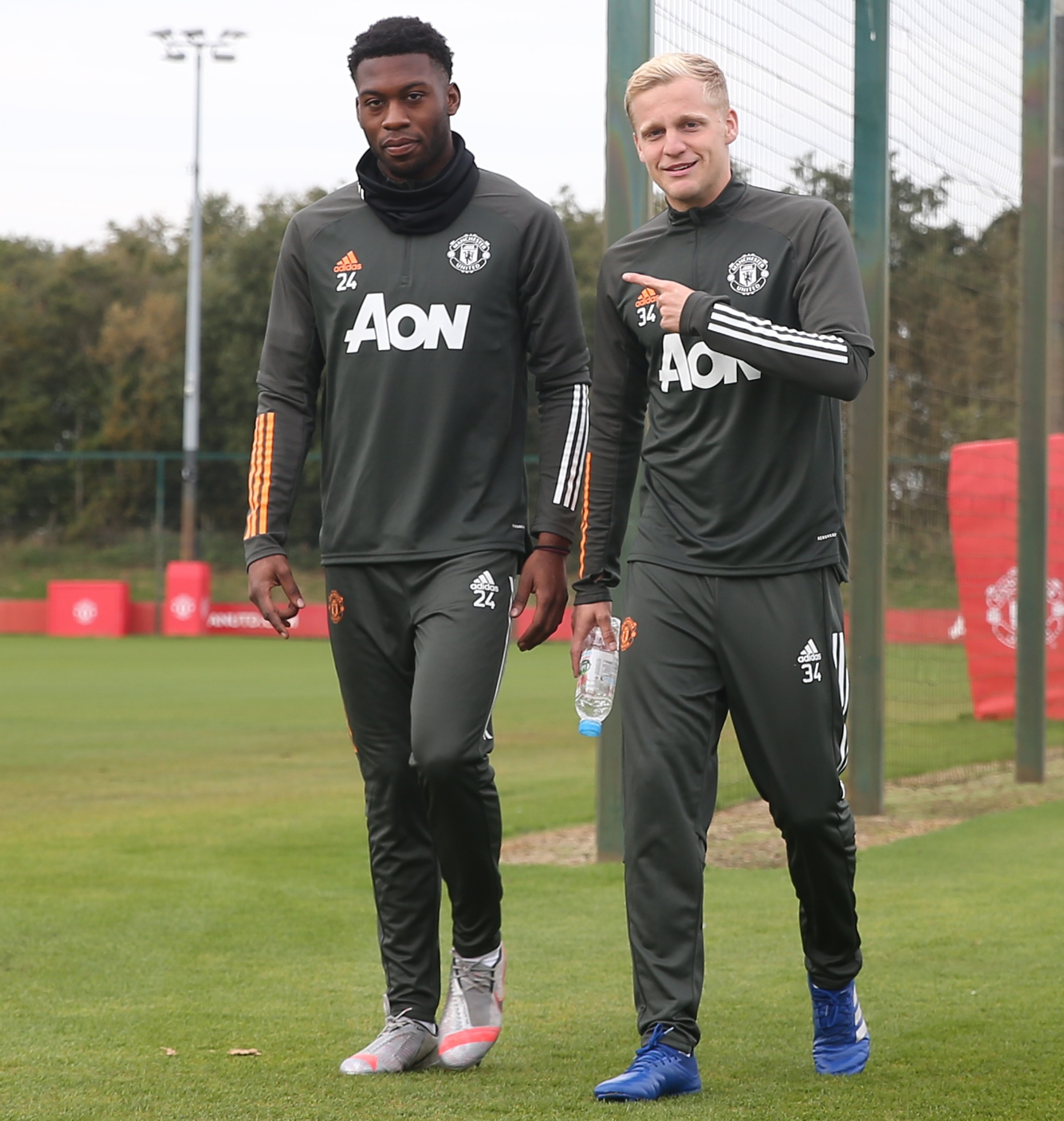 And ex-Ajax and Holland winger Swart says he could not have accepted the same sub-standard treatment for himself.

The 82-year-old told Voetbal Primeur: “A substitute, I don’t like it at all.

“I couldn’t do it myself, substituting in with four minutes left to play. Then you’d better let me sit down.

“I have to say he did three more good things. The penalty, where the winning goal came from, came from him.

“But normally they should have lost 1-7. Five times post and bar, Brighton… They have a nice team, but that shouldn’t happen to Manchester United.”

Former Ajax hero Van de Beek was a scoring sub on his United debut, a 3-1 home loss to Crystal Palace in their Prem opener on September 19. 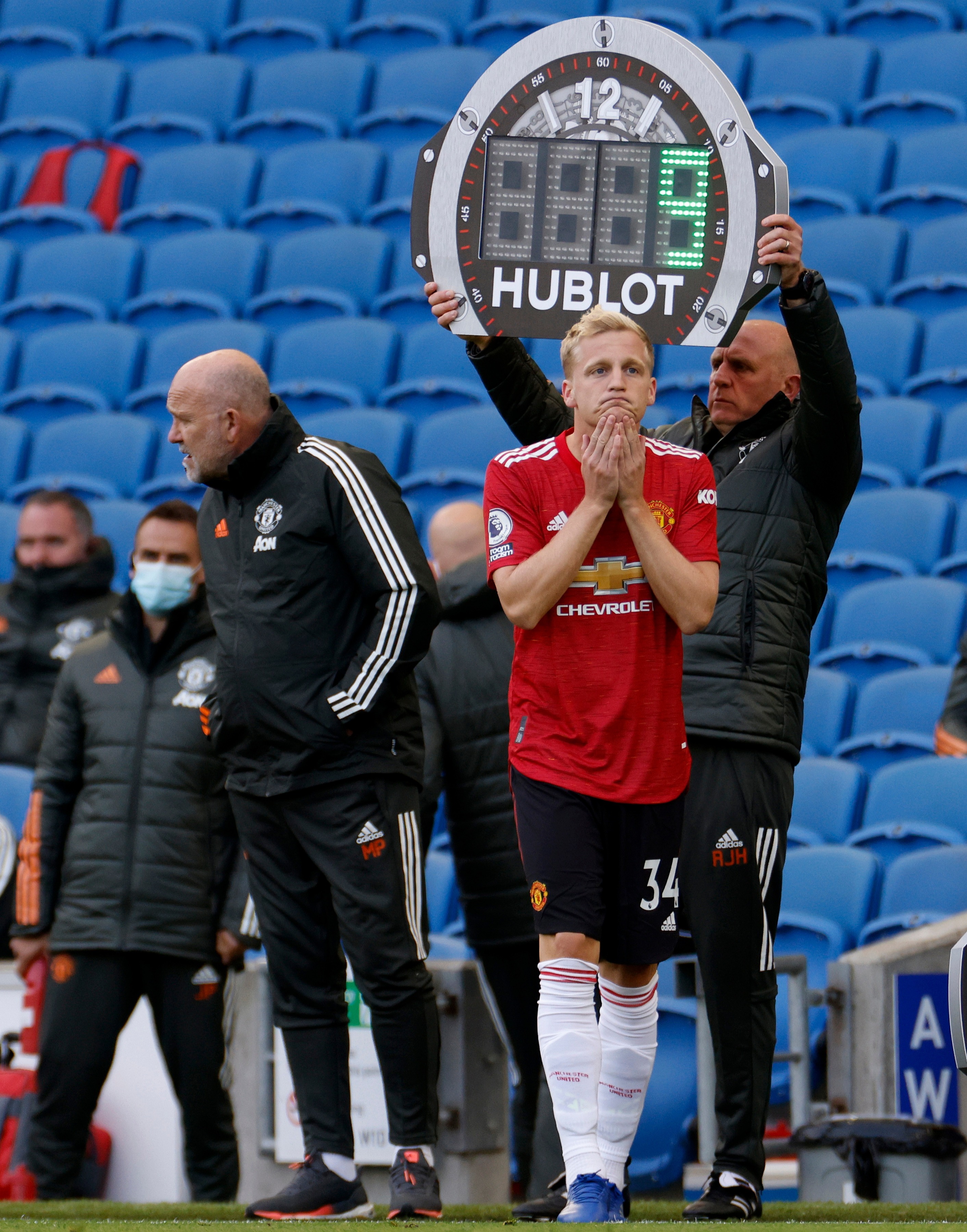 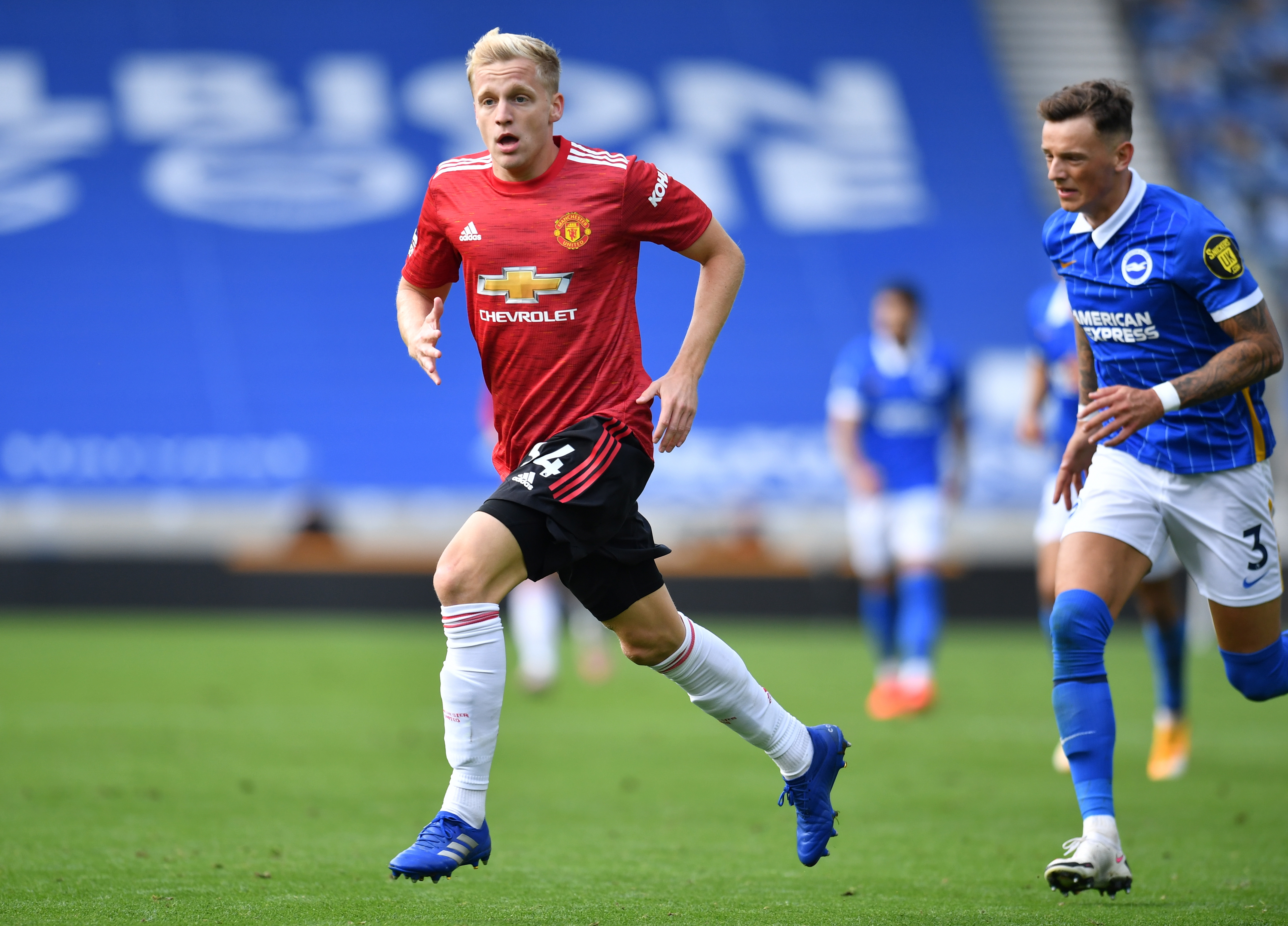 But having started in a 3-0 EFL Cup victory at Luton last Tuesday he will expect to again be in the line-up for the fourth-round tie at Brighton on Wednesday night.

And it might be a bit rich for Swart to voice too much criticism at this stage because he began the month by hailing his client's move.

“There were more clubs with interest, such as Real Madrid, FC Barcelona, Juventus and Arsenal. There were six in total.

“It was already a regular matter in March that he would go to Madrid, but because of the virus, all of that has been postponed.

"Manchester United pushed through, and that is, of course, a very nice club. It used to be a Championship-winning club and they now want to build that way again.”