VICTOR LINDELOF’S joy at scoring in the 6-2 trouncing of Leeds United was short lived.

By the next morning he will have been feeling the effects of an ongoing back problem and returning to the club’s treatment room for help. 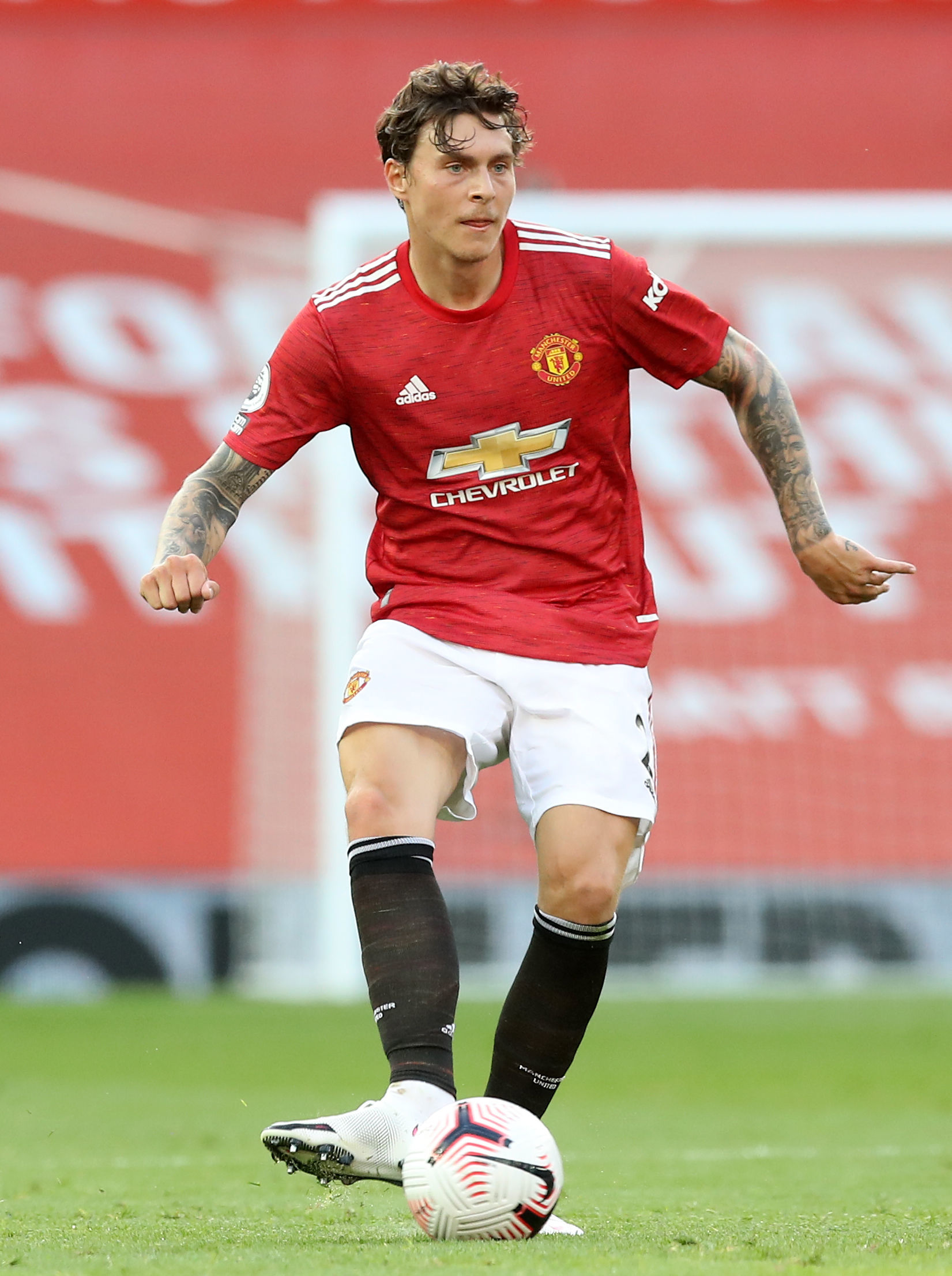 It first started 14 months ago after playing on a plastic pitch away to AZ Alkmaar and has worsened again over the last two months.

Lindelof said: “I’ve been having a lot of pain and I still have problems with it.

"I’m in every day trying to sort it out but the schedule is very, very tight so I’m just trying to keep it under control. It’s been difficult, particularly after games.

"It's been tough. I've been struggling a lot over the past couple of months, so it's very important for me to do the treatment and recovery right.

“I’m trying to be as smart as possible with it when I’m playing, when I’m doing my recovery and having treatment.”

Incredible to think then that Lindelof has played more minutes than all bar six other outfield players in world football in 2020. 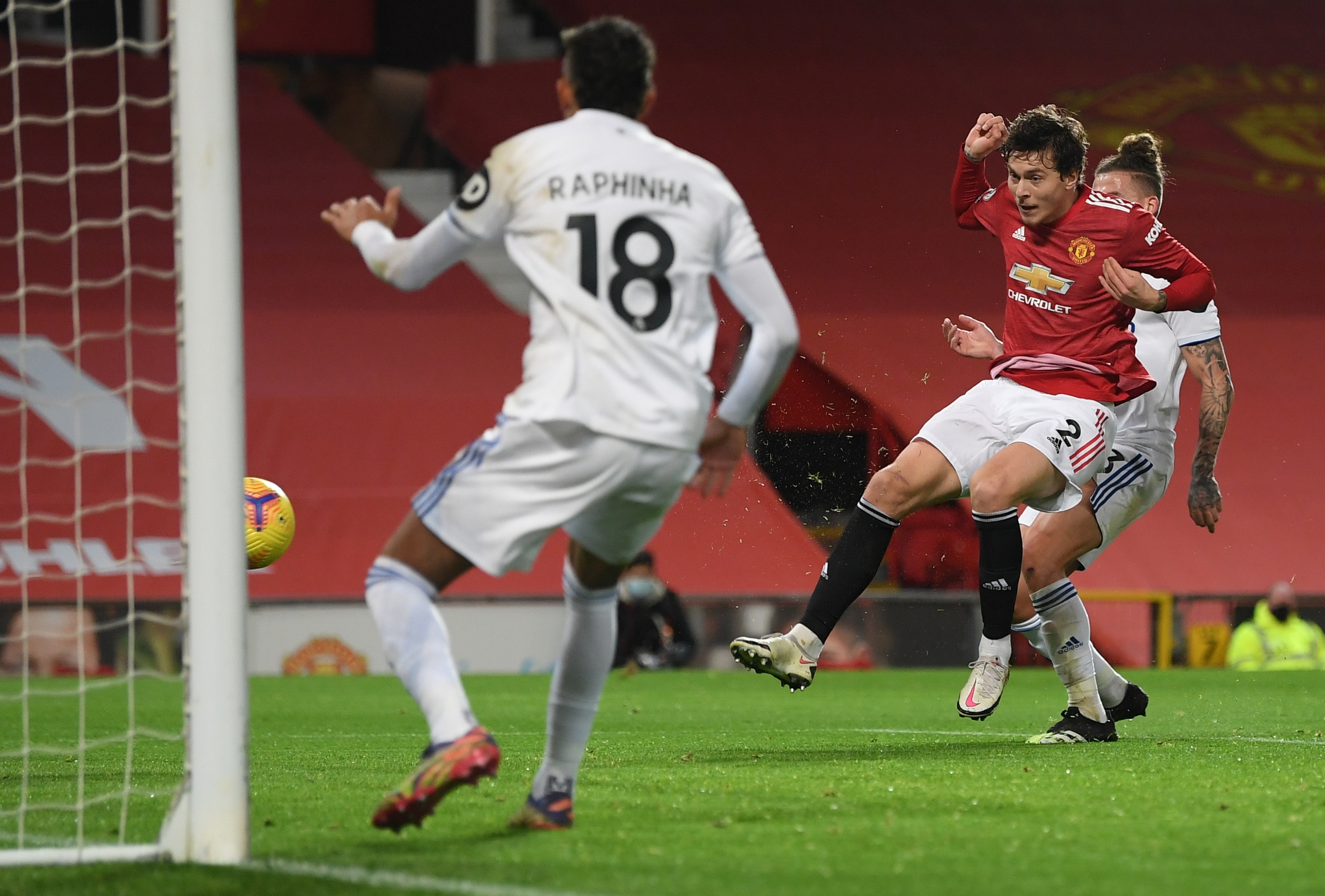 It is testament to his fitness levels and those of central defensive partner Harry Maguire, who tops that table conducted by the CIES Football Observatory.

Maguire has played 4,745 minutes in figures calculated up to December 17 this calendar year, 401 minutes ahead of Manchester City defender Ruben Dias.

Bruno Fernandes comes fourth on 4,164 with Lindelof in seventh place with 4,142, all this time struggling with that back issue.

Still, Lindelof wants to be out there again on Wednesday night at Everton for their EFL Cup quarter-final tie at Goodison Park.

He said: "At this club you always want to win stuff so it's an important game coming up on Wednesday for us.

"Games come quick now so you just have to do the recovery right and be prepared for every game.

"But I think the depth we have in the squad is also very important for us going into this period of games.

Having fallen short in three cup semi-finals last season a first piece of silverware under Ole Solskjaer has to be the aim for this group of players.

Indeed, why not the Premier League itself? 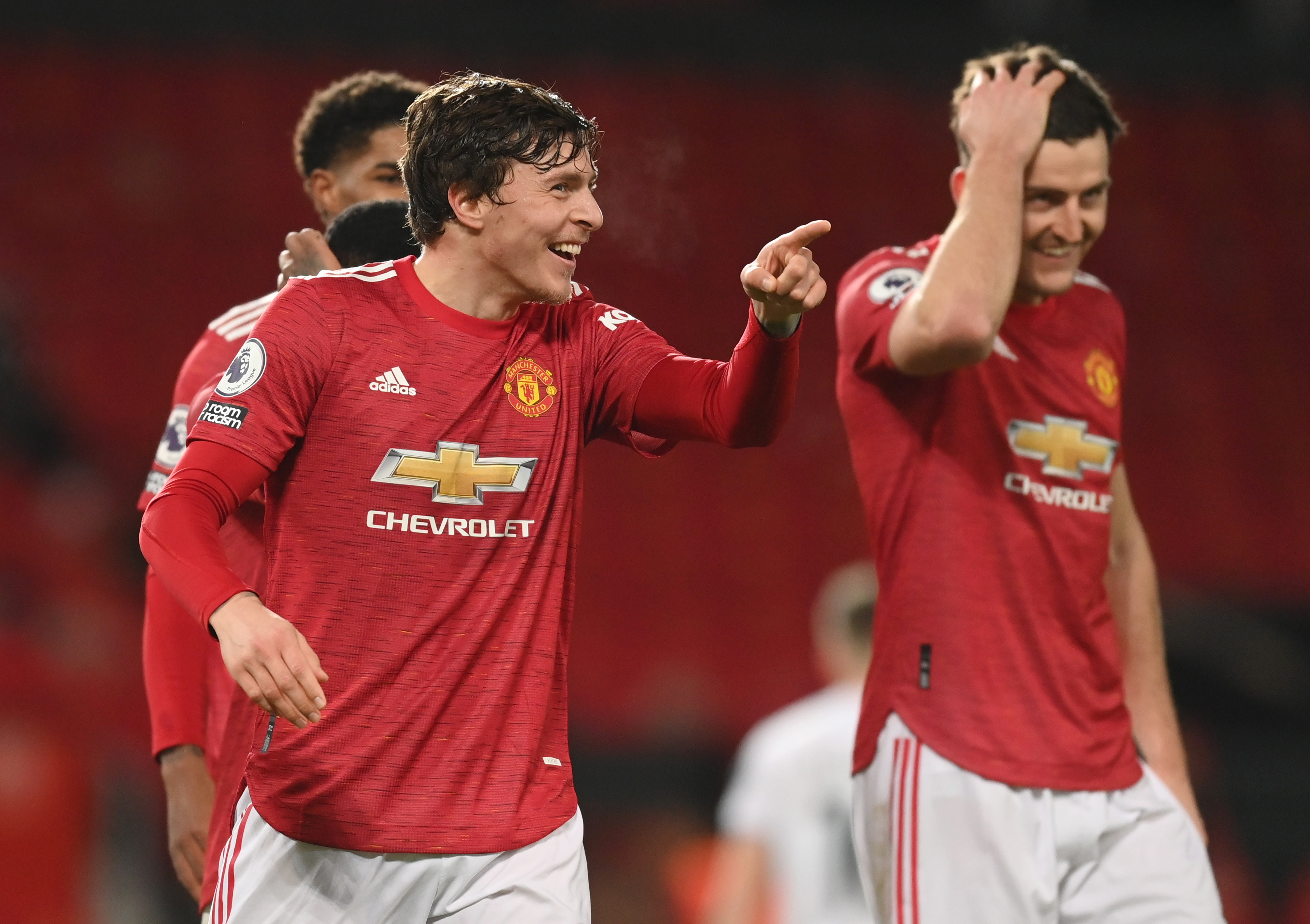 Having moved up to third place after Sunday’s win they now stand five points behind leaders Liverpool with a game in hand.

Lindelof said: "The most important thing for us is that we're focusing on one game at a time and that's what we've been doing lately.

"I think we have been performing good and also we have got some good results.

"I think the main thing for us is just to keep working hard, keep focusing on the next game and that's the thing.

"But obviously when you win games you gain more confidence and that's what we've been doing lately."

Sunday’s win was certainly full of confidence as they shook off their tag of slow starters with two goals from Scott McTominay inside three minutes.

They went in 4-1 up at the break and kept their foot on the pedal to grab another two in the second half.

Lindelof said: “That's how we want to approach the game. We always want to win. We never want to stop.

"In the second half, we showed again the right mentality to keep on doing the things we know we can do."

That win was obviously the high point in an impressive league run of six wins and a draw in their last seven games.

Lindelof, who also overcame a knee problem to play in the 3-2 win at Sheffield United last Thursday, managed to chalk up a rare goal himself on Sunday.

It was only his third in 134 games for the Red Devils, landing the fourth goal of the day from a set-piece corner routine.

He said: “I don't score so much these days so it's always nice to help the team in that way as well.”