VIRAL sensation Hasbulla Magomedov will be in attendance at UFC 267 to support his fellow Russian Islam Makhachev.

And the social media star has sent a chilling message to his countryman's opponent Dan Hooker. 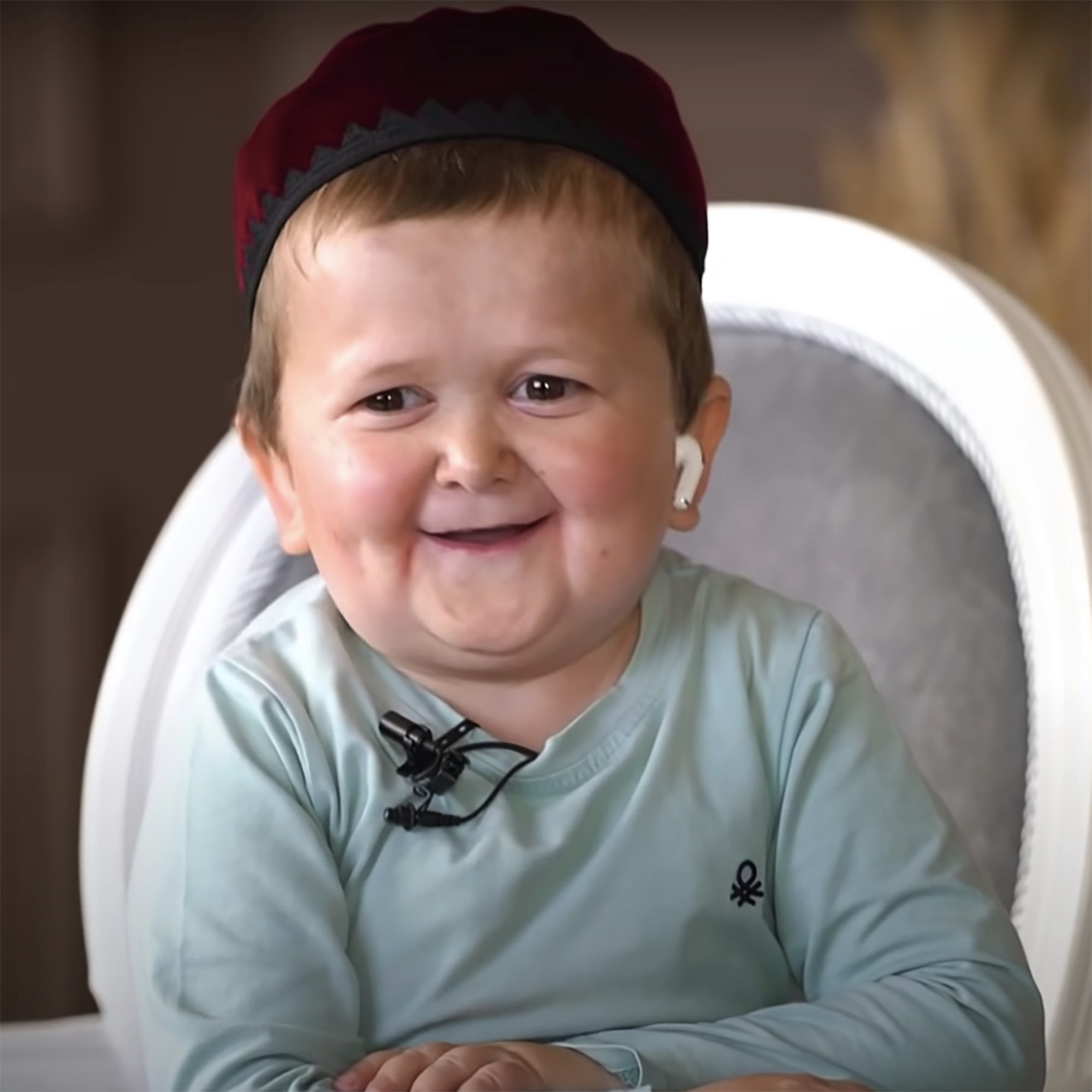 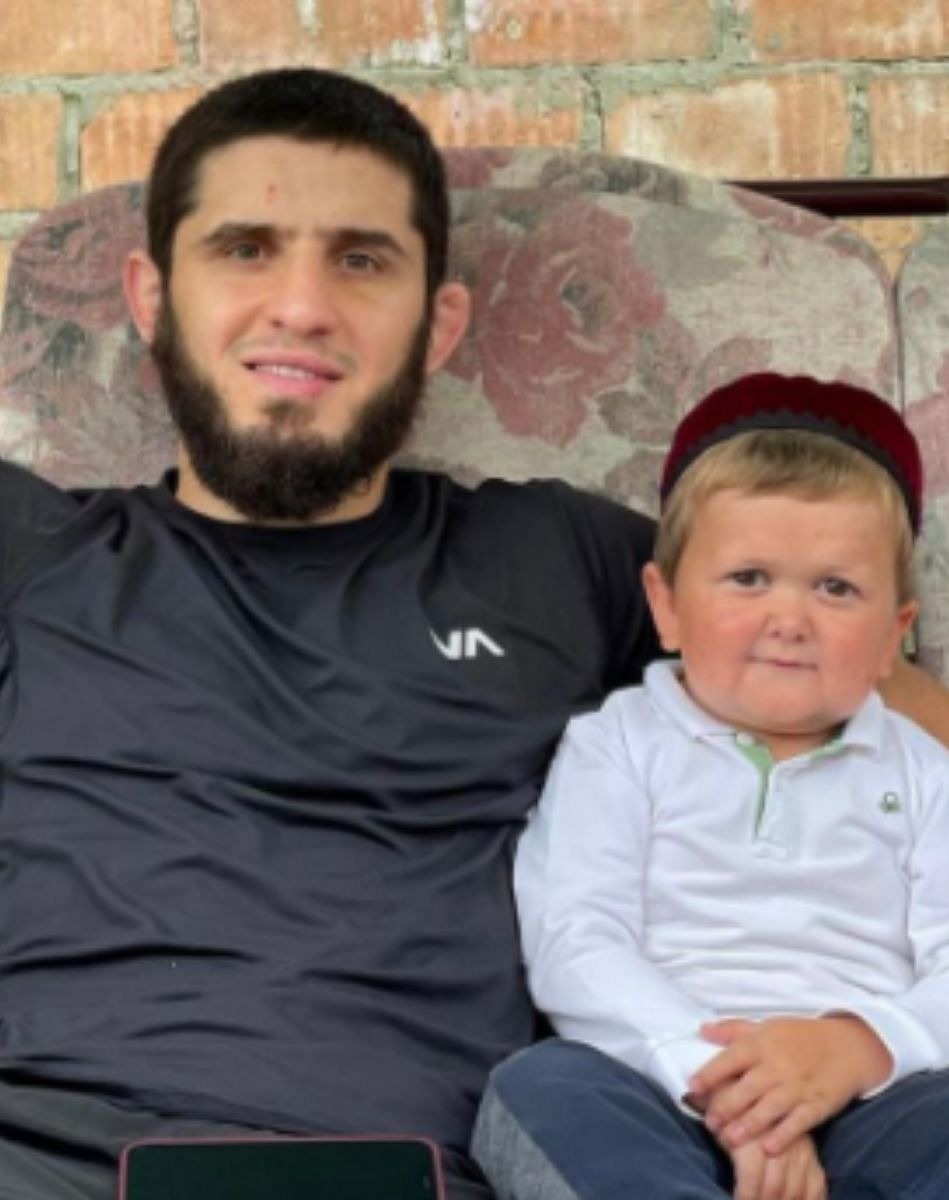 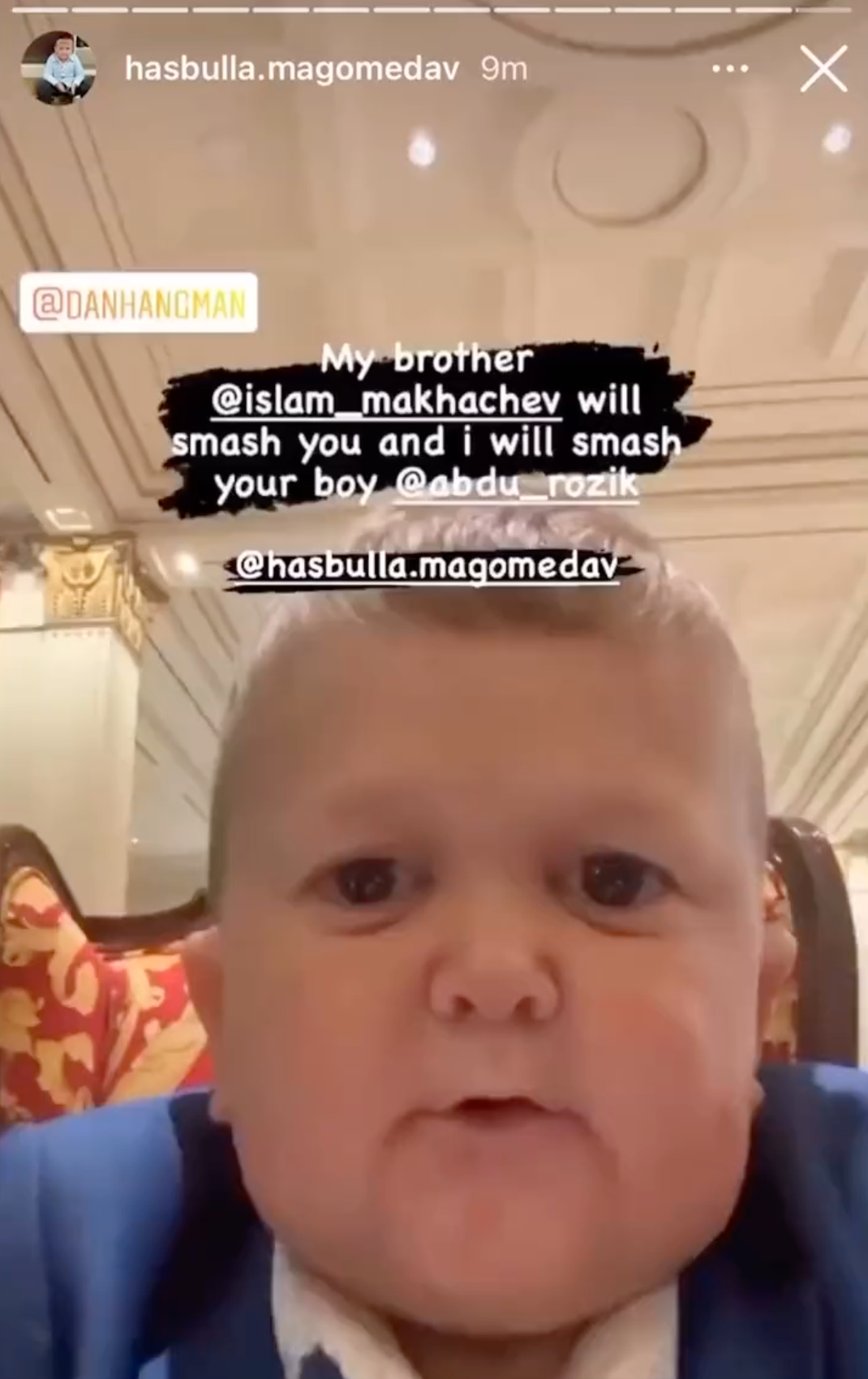 The blogger and TikTok star from Makhachkala has gained a cult following in the MMA community after going viral earlier this year.

Among the legions of fans of the 19-year-old is UFC lightweight contender Makhachev, although the pair have known one another for some time as they're both from Dagestan.

And judging from the message he sent Hooker on Instagram, it seems Hasbullahas well and truly got Makhachev's back.

In a since-expired Instagram story, he told the Kiwi: "Dan Hooker. Listen to me, my brother.

The video went viral and prompted a response from Hooker, who claimed to have Hasbulla's internet rival Abdu Rozik in his corner.

During the UFC 267 media day, The Hangman said: "Who's the other bloke?

"Who's the guy on my team. Abdu. Abdu's on my team. I got a horse on the race," he told reporters.

"Abdu's on my team. Hasbulla can be on his team.

Hasbulla – who has been dubbed the 'Mini Khabib' – is also set to meet UFC president Dana White during his trip to Fight Island.

In a video on his social media channels, he said: "Dana White, I'm coming to the UFC in Abu Dhabi."

White replied with a clip of his own, in which he said: "Hasbulla, I'm on the Etihad plane right now on the way to Abu Dhabi. 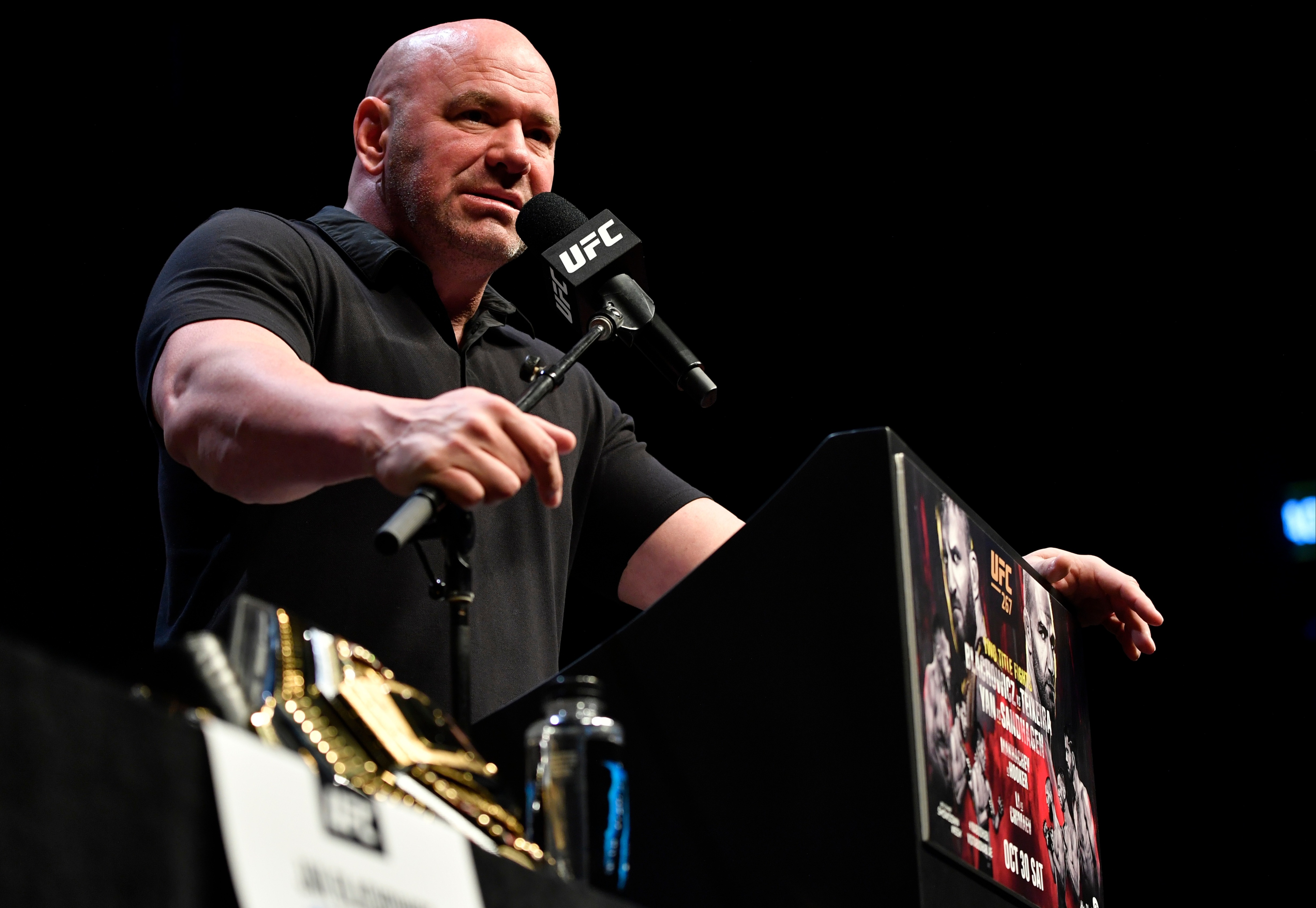 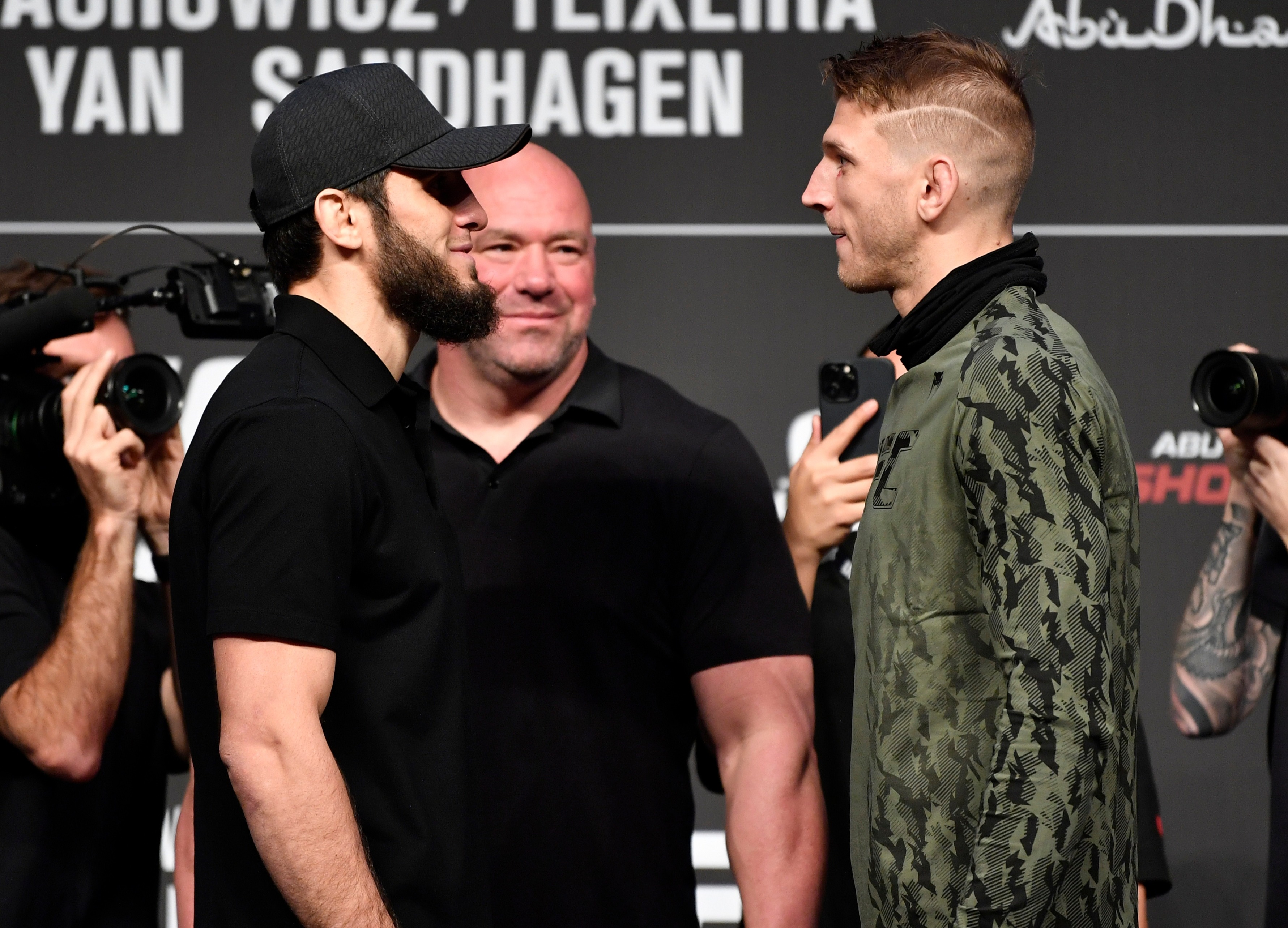 Hasbulla's fame skyrocketed this year following a string of hilarious viral clips, which have earned him a cult following.

One of the Dagestani's most-viewed videos was his heated clash with rival Abdu Rozik, which seemingly laid the foundations for a fight between the pair.

But a bout between the two social media sensations has yet to come to fruition, despite them taking part in a press conference that raked in millions of views online.