Vitality Netball Superleague: Loughborough Lightning’s Sam May to retire at end of season 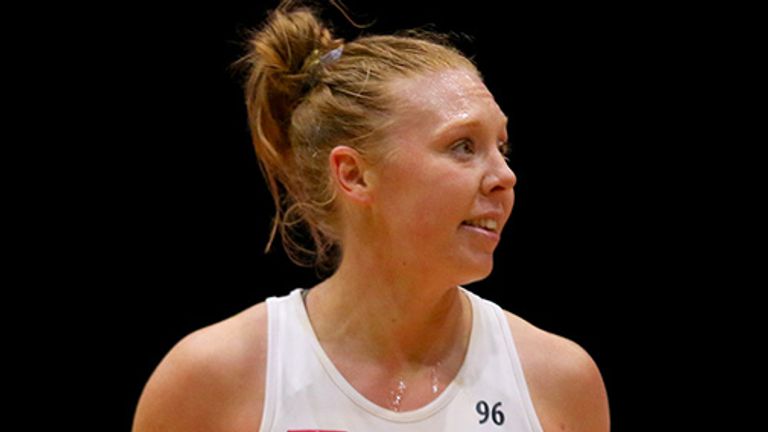 Loughborough Lightning have announced that Vitality Netball Superleague stalwart Sam May will retire from professional netball at the end of the season.

May, who is the longest-serving important player in the competition, arrived on UK soil from her home country of Australia in 2013.

The 33-year-old completed eight seasons in the competition for Saracens Mavericks and Wasps Netball, before making the switch to Loughborough Lightning in 2020.

She has been no stranger to success, having made it to the finals weekend in every year of her career. The defender has claimed two championship titles, two runners-up finishes and a third-place medal.

May also amassed a wealth of international netball experience during her extensive career, including four years with the NSW Swifts in the ANZ Championship, three years with Sydney Swifts in the Commonwealth Bank Trophy League and multiple Australia U21 caps. 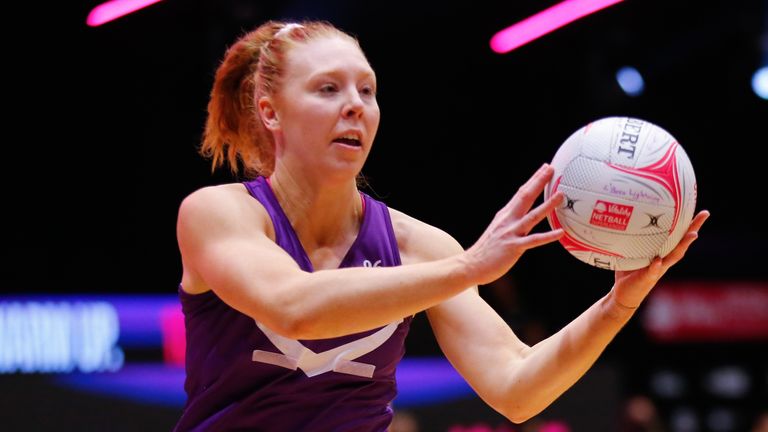 Now, after 17 years, May has decided to hang up her dress at the close of the season and credits the support of her fellow colleagues and coaches for her ability to compete at the top level for so many years.

“Since coming over to the UK seven-and-a-half years ago, I never thought I would have stayed this long,” she said.

“It is credit to the people I have met through this amazing netball community, and the teams I have worked alongside, that the experience has been unforgettable.

“I have made the decision to finish up this year as I feel now is the best time for me physically and mentally.

“I have been so fortunate to do the thing that I absolutely love for so many years and I am really looking forward to starting a new chapter in my life.”

What a turnaround and a result for us tonight! So proud of the performance and hard work by the whole squad this week. Ready for our final training week and last two games of the 2021 season. 💜 🤍⚡️🙌🏻🙌🏻🙌🏻🙌🏻🙌🏻⚡️💜 🤍 https://t.co/2xLcUH1jaJ

After their 19-goal victory over Team Bath Netball on Monday night, Loughborough Lightning finished the regular season at the top of the table and will now face Leeds Rhinos Netball on Saturday afternoon.

May’s experience is something her head coach, Sara Francis-Bayman, will lean upon over the course of finals weekend.

“Sam has been incredible for Lightning over the last two seasons, both on and off the court,” Francis-Bayman said.

“She is the model professional, and her incredible career reflects her work ethic and willingness to give to the team. We’ll miss her but wish her a happy retirement and chance to succeed in other areas.”

Sky Sports is your home of netball. The Vitality Netball Superleague continues on Saturday, with the semi-finals live on Sky Sports Action and Mix and streamed on the Sky Sports YouTube channel from 1.30pm.