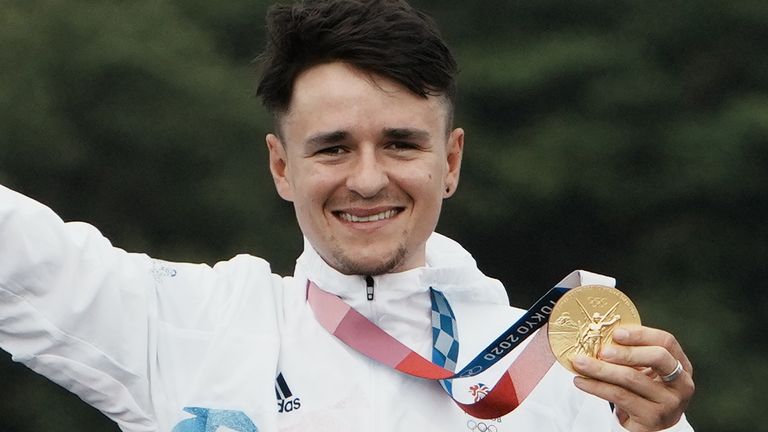 The 22-year-old, who became the first Briton to win a mountain biking Olympic medal in Tokyo last month, will form part of an eight-strong team that also includes countryman Adam Yates.

The final Grand Tour of the season begins in Burgos on Saturday and covers 21 stages before finishing in Santiago de Compostela on 5 September.

Yates, 28, will ride in his 10th Grand Tour, having not featured at both the Giro d’Italia and the Tour de France earlier this year.