GARETH BALE has been getting into the swing of things at his first ever World Cup.

SunSport revealed how a round of golf is off the menu for his Wales squad for the first few days in Qatar. 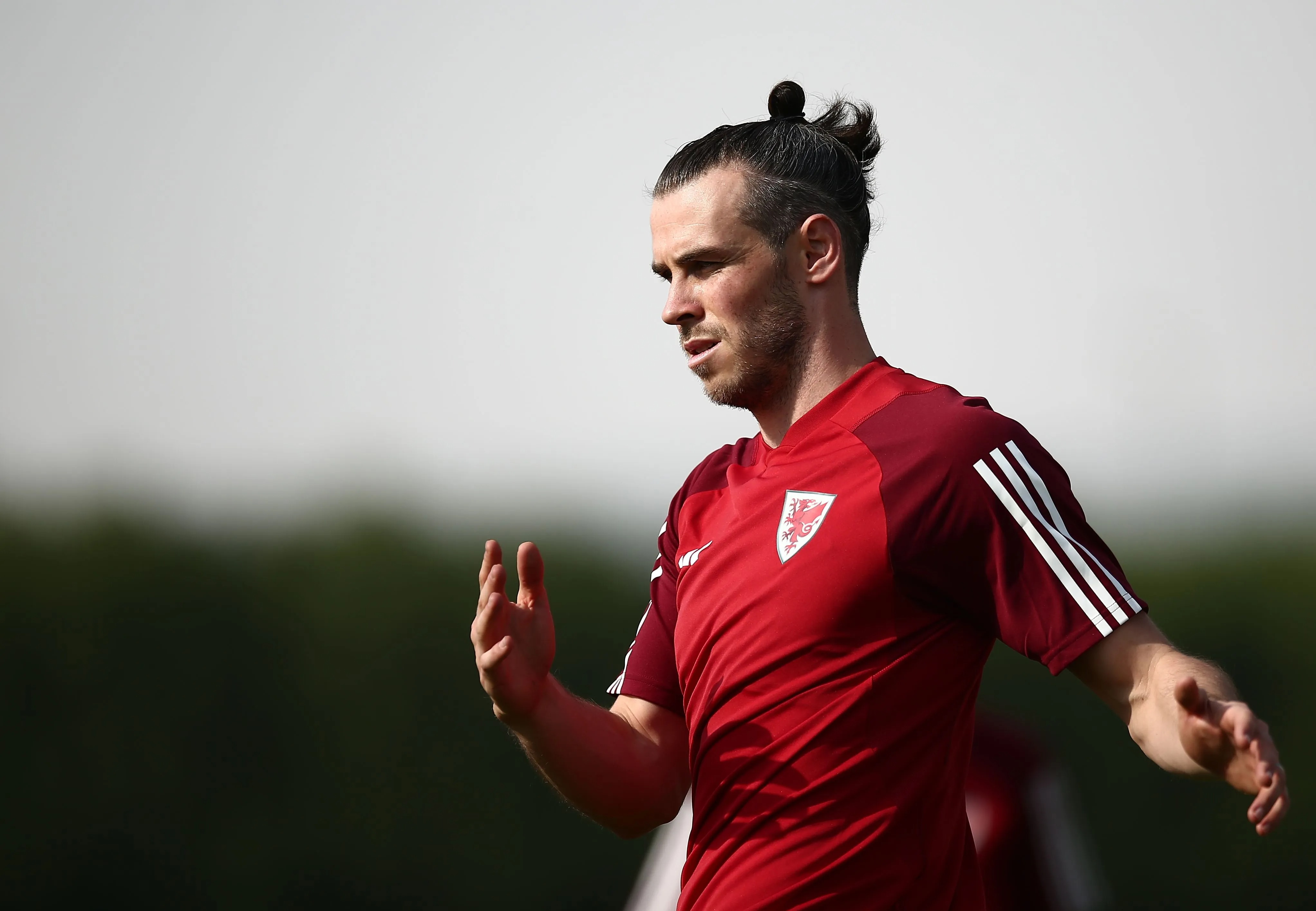 However a golf simulator has been set up in their team hotel in the West Bay area of Doha – and Bale has wasted no time in showing everyone else how it’s done.

Cardiff striker Mark Harris said:  “I think most of us have had a swing and we had a go after training as we will have some spare time.

“It’s great fun and I am sure we will enjoy it.

"Team spirit is great anyway but games like that help you.

"We also have pool, table tennis.

“It is a bit of a laugh but you want to win.

Bale, 33, has taunted England ahead of Group B's openers this afternoon.

WISH YOU WERE BEER

The former Tottenham star said: "I believe we have the most passion. I know where you are aiming at – I'm not stupid!

"But personally I feel we are the most passionate country in the world and that will never change in my mind.

"Even going into this tournament, even though we are older, I still feel the same."