SOPHIE INGLE is extending her Chelsea career after signing a new contract that will keep her at the club up to 2023.

And the Blues centurion praised Emma Hayes for pushing the champs to the top following their FA Cup heartbreak in 2012. 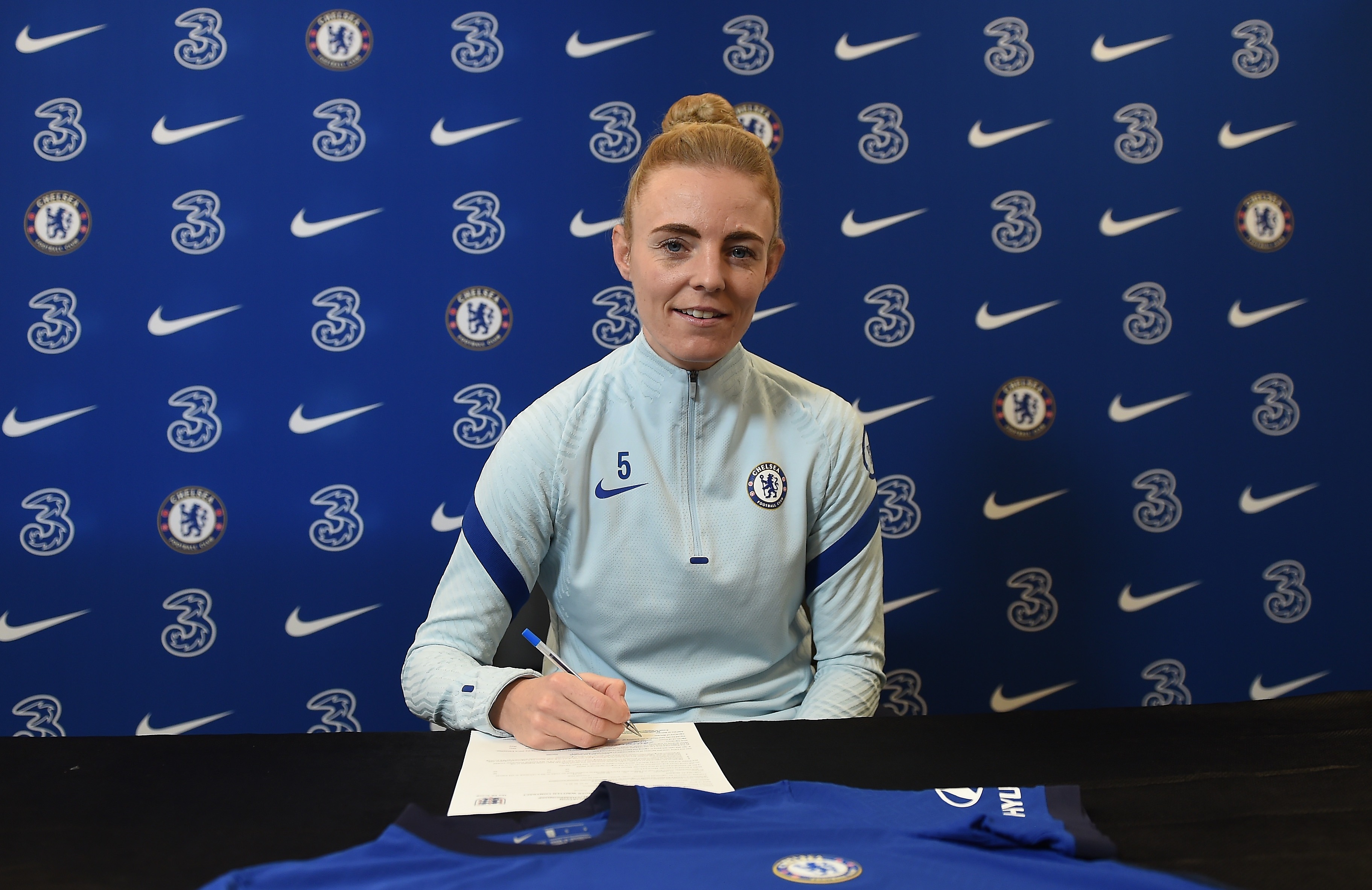 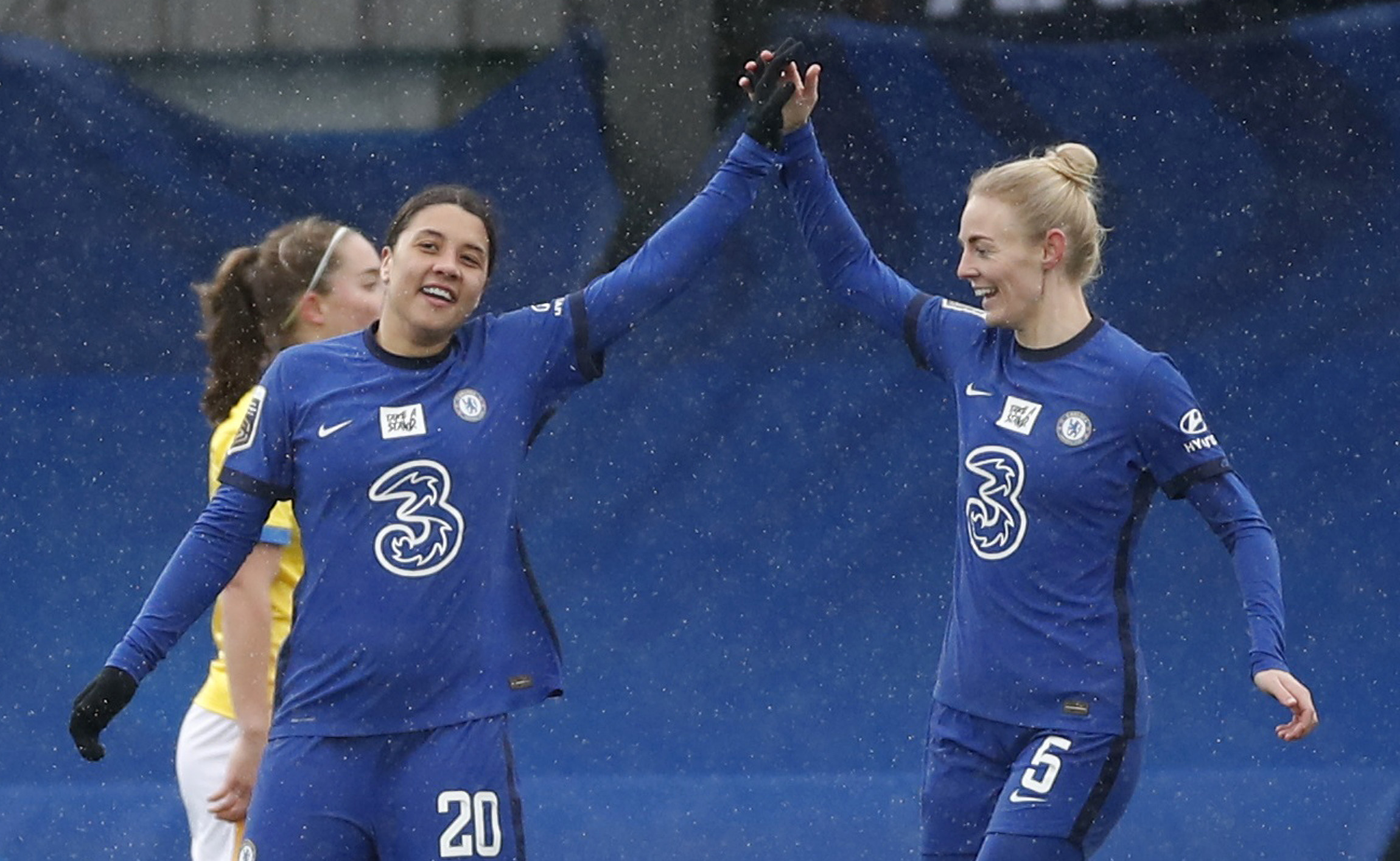 Ingle, 29, is likely to be part of the Chelsea squad heading to her former club Bristol City fresh off the back of their convincing 3-0 win against Arsenal.

The midfield ace who played for Chelsea in the 2012-13 season, enjoyed a four-year stint at the Robins and Liverpool before returning to the Blues in 2018.

And the midfielder hailed her club’s emergence as the WSL’s topdogs following their four-year spell as a semi-pro outfit in the league up to 2015.

Ingle said: “When I was first here many years ago, we were semi-professional.

“I used to drive here two or three times a week to train here in the evenings and then come up on the weekend to play.

“We didn’t have the facilities we have now. Since Emma has come in she has been pushing year after year to progress this football club and this women’s team.

“She has done that with the signings she has made, and she’s been pushing for things off the pitch as well as on the pitch.

“Credit to all the girls too, it helps when we win trophies and the club will give back and that’s been really important.”

Ingle, who won an FA Cup, a league title and a league cup trophy with Chelsea in 2020, has played 13 times for the club this term. 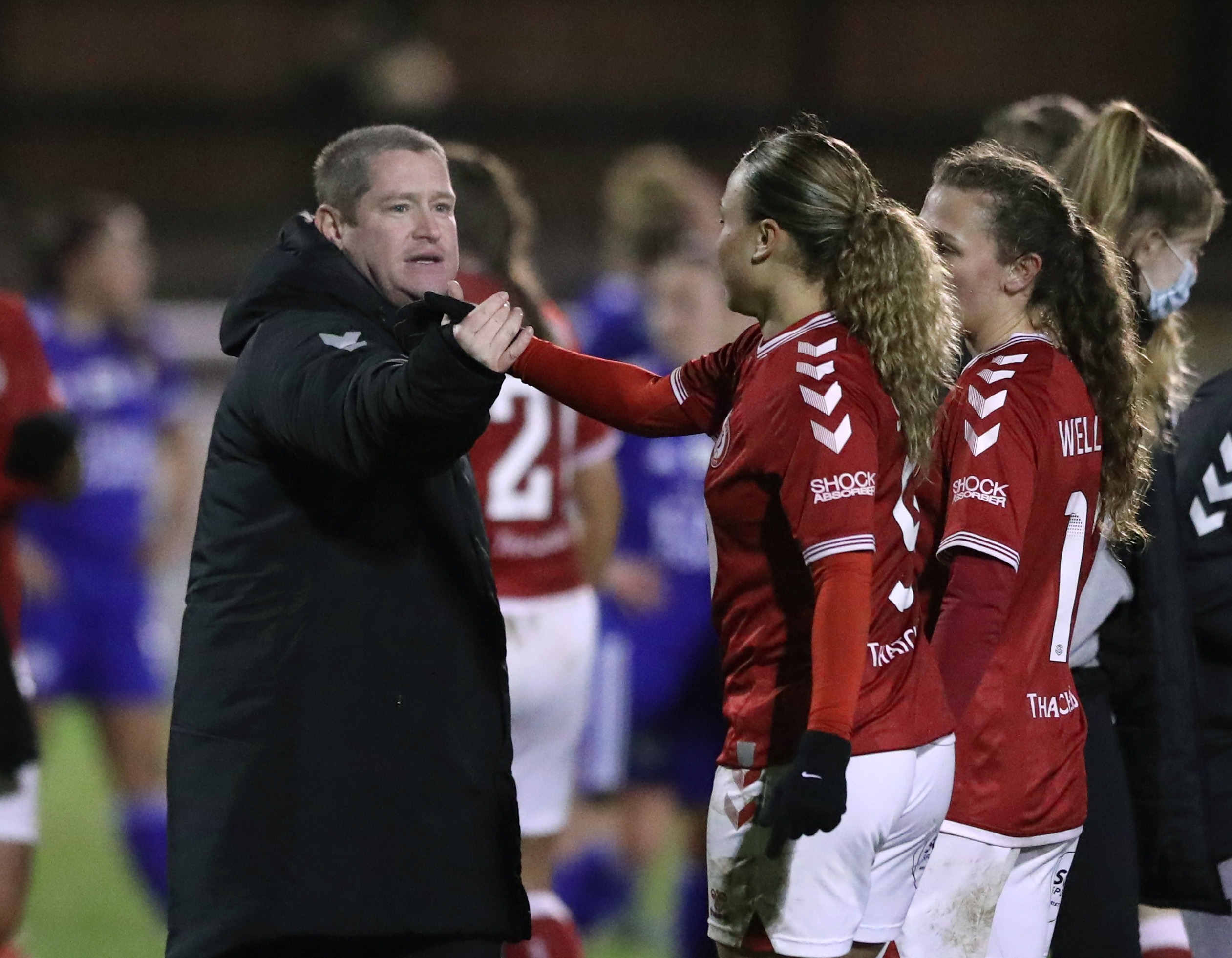 And the midfield ace, who has 103 Wales caps, made 40 appearances for the club since her return three years ago.

The Blues, who have a two point lead at the top of the table will be after maximum points when they take on Matt Beard’s Robins who are bottom.

And the interim Bristol boss, who led Chelsea to their first FA Cup final in 2012 – where they lost to Birmingham- is looking to leapfrog his old club West Ham.

The Irons are currently eleventh and just two points ahead of the Robins following their loss to Brighton.