ARSENAL keeper Karl Hein had a moment to forget after an embarrassing gaffe only two minutes into Estonia's game with North Macedonia.

The Gunners Under-18s keeper started for his country in an entertaining 3-3 draw in the Nations League game, but his night was marred by an error which gave the visitors the lead. 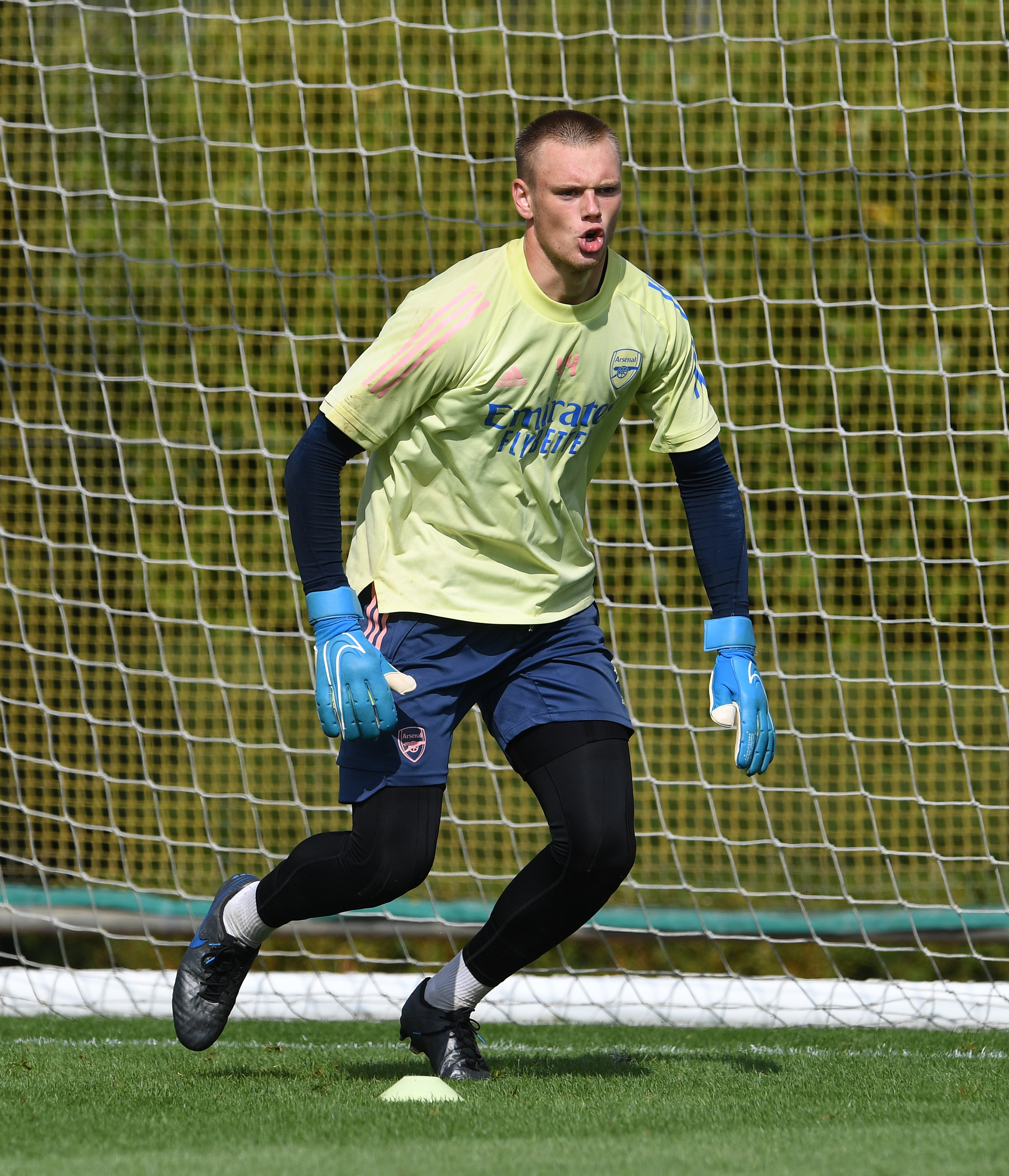 Defender Marten Kuusk will also have to take a large part of the blame, as Estonia's evening began in embarrassing circumstances.

Only two minutes into the game, and Kuusk received the ball from left-back Artur Pikk.

Failing to spot a passing option ahead of him, he spun and immediately released the ball back towards the goal, where he expected the keeper to be.

Unfortunately for goalie Hein, he had gone wide to provide an easier passing option, but Kuusk had not realised.

Hein tried to sprint back to his goal but even a last ditch tackle couldn't prevent the ball going in.

Things did get better for Estonia however as they took a 2-1 lead by the hour mark after two goals by Rauno Sappinen.

The northern European side then appeared to race into an unassailable lead when sub Frank Liivak gave them a 3-1 lead with 14 minutes to go. 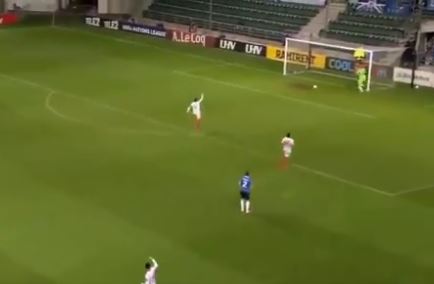 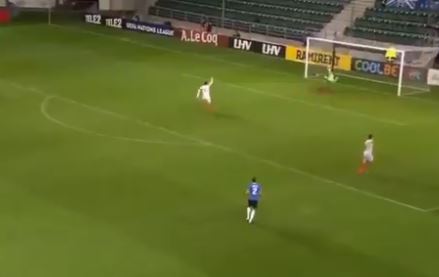 But Hein's country threw it away with two North Macedonia goals in the last 10 minutes from Goran Pandev and Gjoko Zajkov meaning the sides shared the points in Group C2 – and the mistake came back into the spotlight.

Hein, 18, has been in Arsenal's academy for two years, and that was only his second appearance for his country.

He made five senior appearances for Esontian side Nomme United in 2018 before moving to the Emirates, where he will hope to one day compete in the first team.

The signing of Runar Alex Runarsson in the summer will be another obstacle he will have to overcome, with the Icelandic keeper also young and hopeful of first-team action in the future.