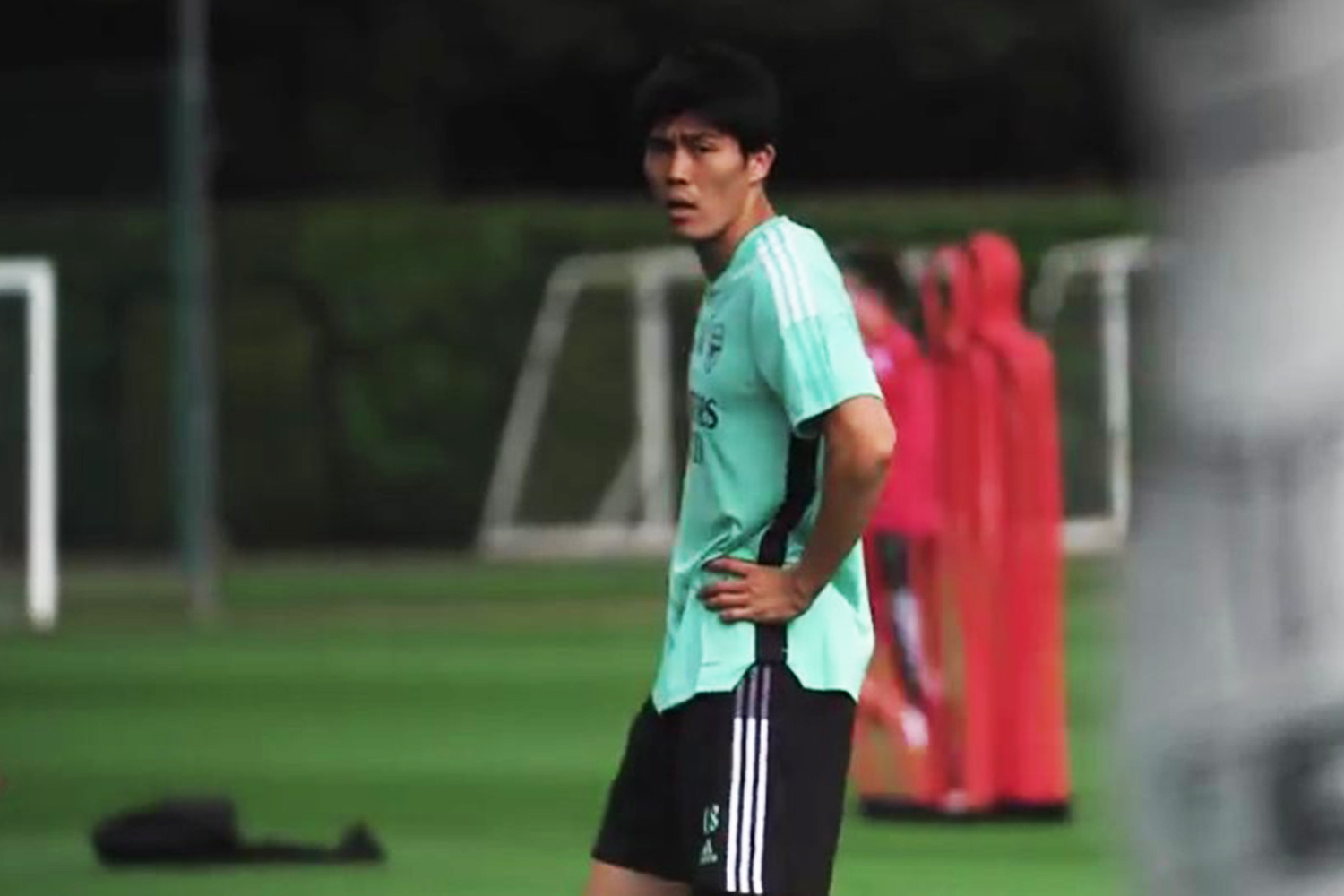 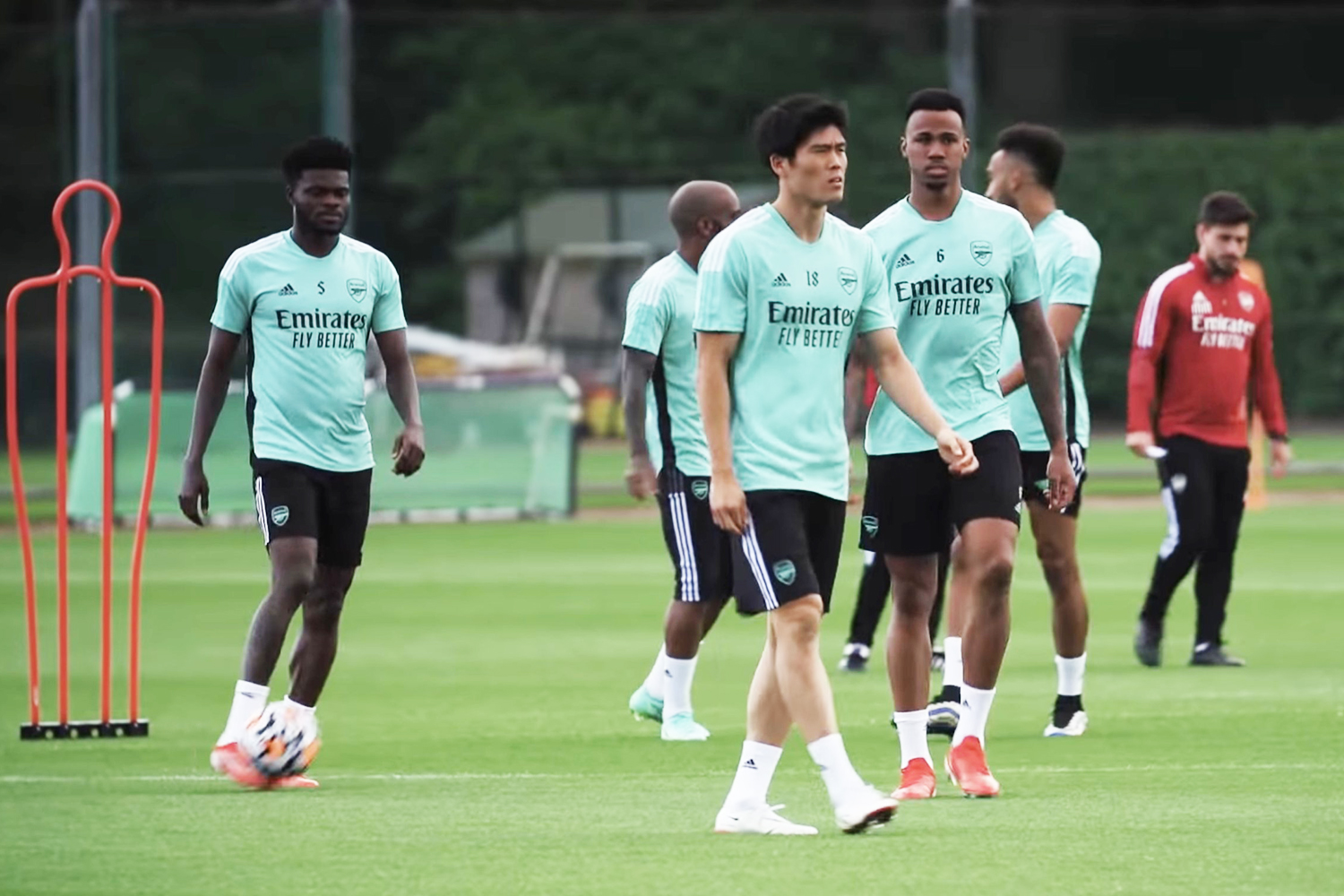 The defender had been on the north Londoners' wish list throughout the entire summer and could make his debut on Saturday against Norwich.

Mikel Arteta's squad will host the Canaries at the Emirates following a disastrous start to the season that has seen them lose all three Premier League matches, while conceding nine goals without scoring once.

And Arteta will hope the Japan international will add some much needed confidence at the back.

The 22-year-old joined his new team-mates for the first time at London Colney earlier on Friday following the international break.

That's raised fans' hopes of seeing the Japanese ace play a part against Daniel Farke's fellow strugglers over the weekend.

Arsenal shared a video of Tomiyasu taking part in training for the first time and posted it on Twitter.

It is expected that the ex-Sint-Truiden star will become Arteta's new right-back after Hector Bellerin was loaned out to Real Betis.

The Arsenal manager previously said: "Takehiro is a strong defender with good experience in Serie A and at international level.

"He’s a versatile defender with great defensive qualities, high technical ability and composure on the ball.

"He will be an important member of our squad." 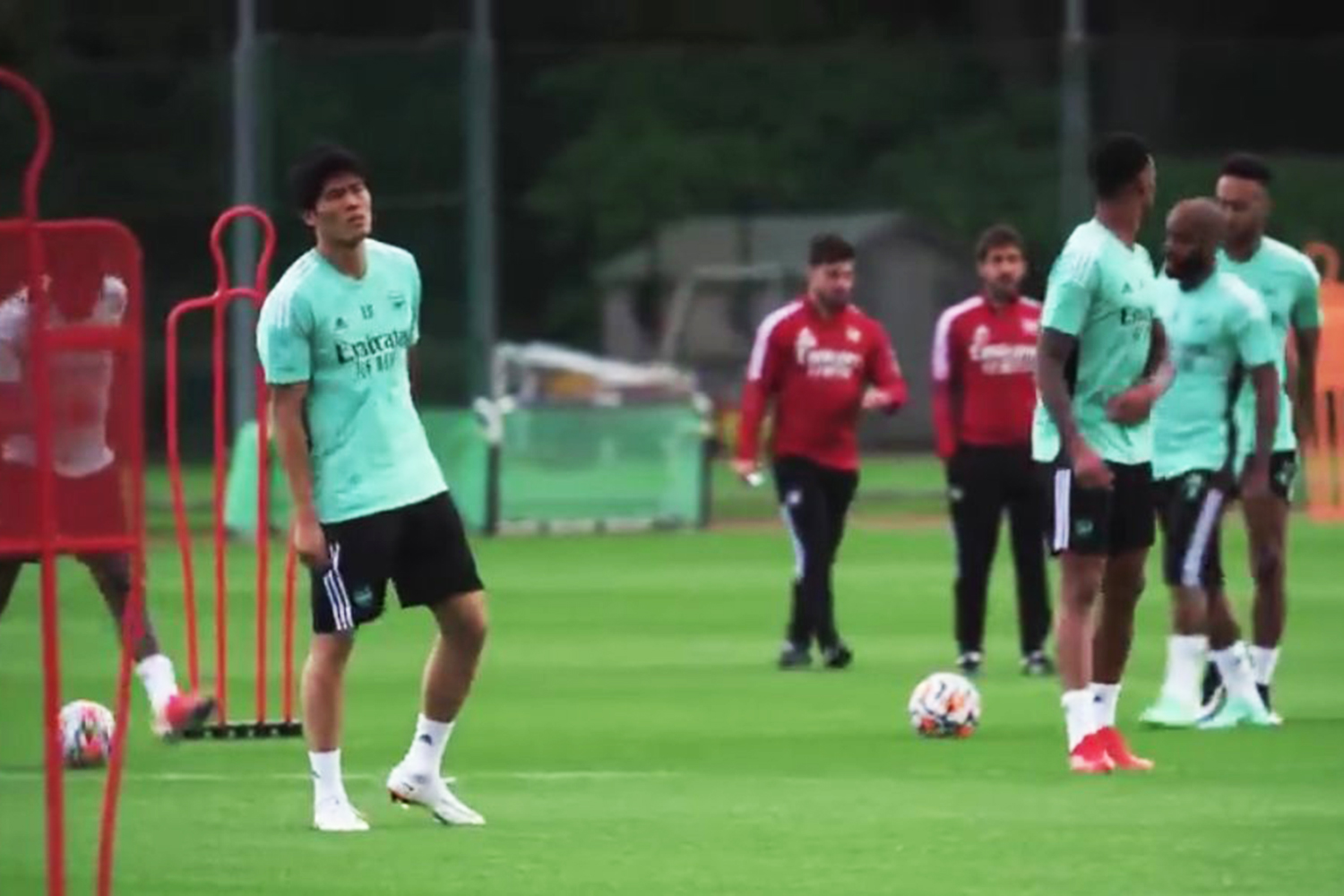