ASHLEY COLE was caught awkwardly cheering on the Chelsea players from a screen in the tunnel ahead of the Champions League final.

The Blues legend could be seen celebrating in a bizarre manner as the players walked through the tunnel to the pitch to warm up. 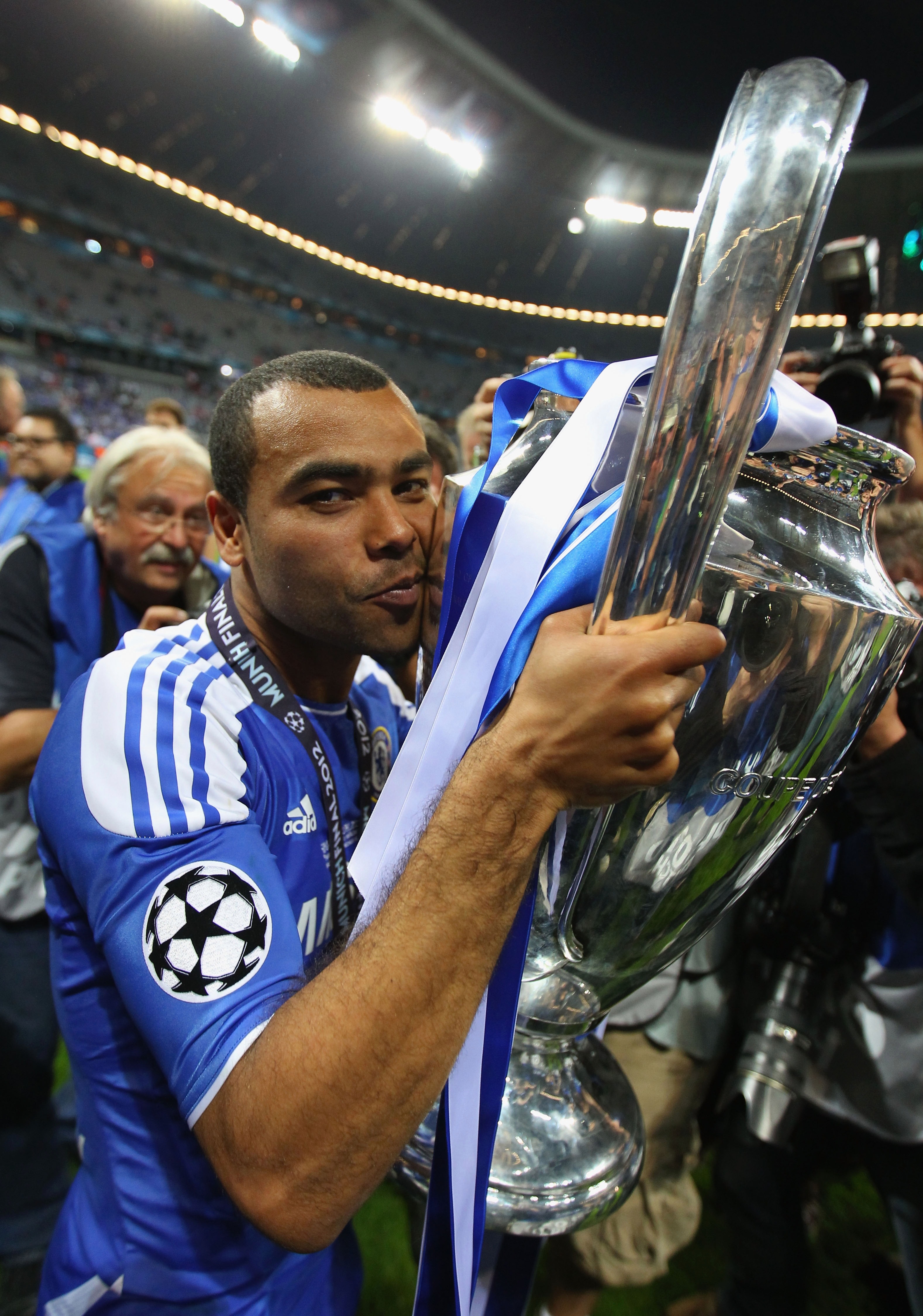 Chelsea striker Olivier Giroud stopped to acknowledge Cole before he stepped out onto the grass.

The ex-Arsenal man proceeded to point to the Blues' badge and gesticulate passionately before moving out of shot.

Cole will be hoping Chelsea can get the job done against Manchester City this evening.

He played a key part in their famous European run and started the final against Bayern Munich which they went on to win dramatically on penalties.

Cole has also had an impact on the Chelsea team more recently when he gave advice to the club's current full-back Ben Chilwell, who signed for £50million last summer.

Speaking about Chilwell, Cole said: "I think coming into a young team probably helped him, but from minute one, he was hungry to prove that he was good enough.

"That's what he said to me, that he wants to come here, hit the ground running, 'what do I have to do?' 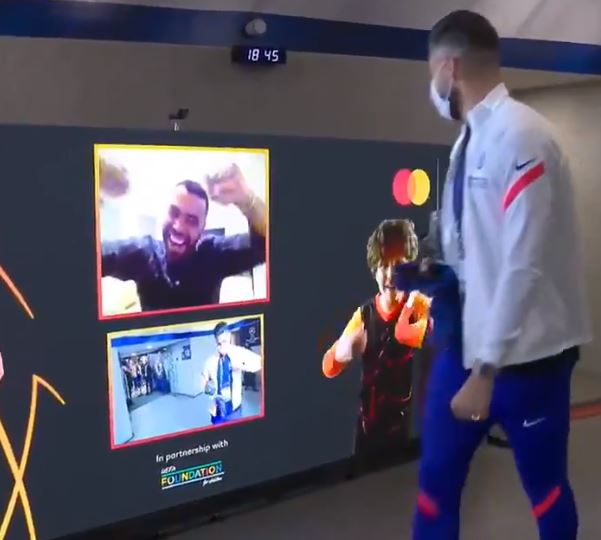 "I said: ‘Listen, just keep working hard and want to play for the club, want to win,’ and straight away, he’s come in and done that.

"I think Chelsea look defensively better with him. Again, they have that better balance.

"I think he can handle the ball in every area – defensively, in the middle-third, he can deal with it and of course, attacking-wise, he can cross, he can shoot, he can combine. He’s got it all."