With Tenerife and Girona sitting in fourth and fifth place coming into the game, a win for either side would have been a major step towards confirming a play-off place. 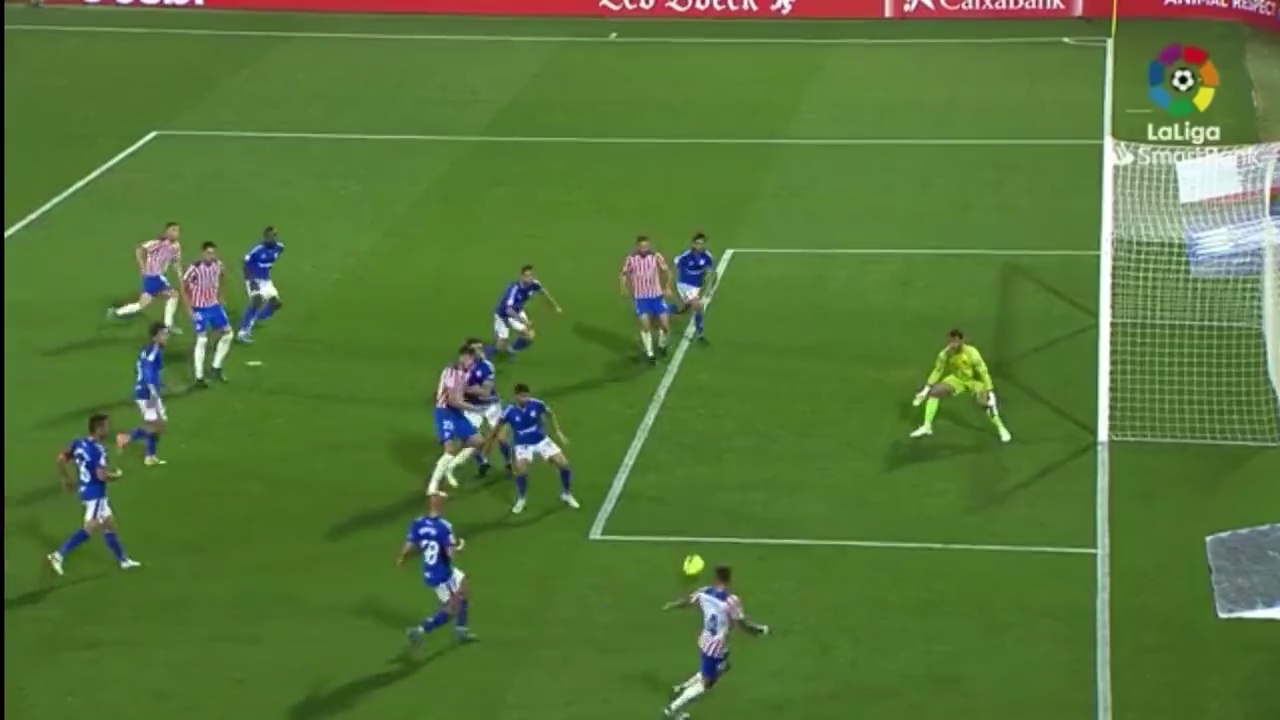 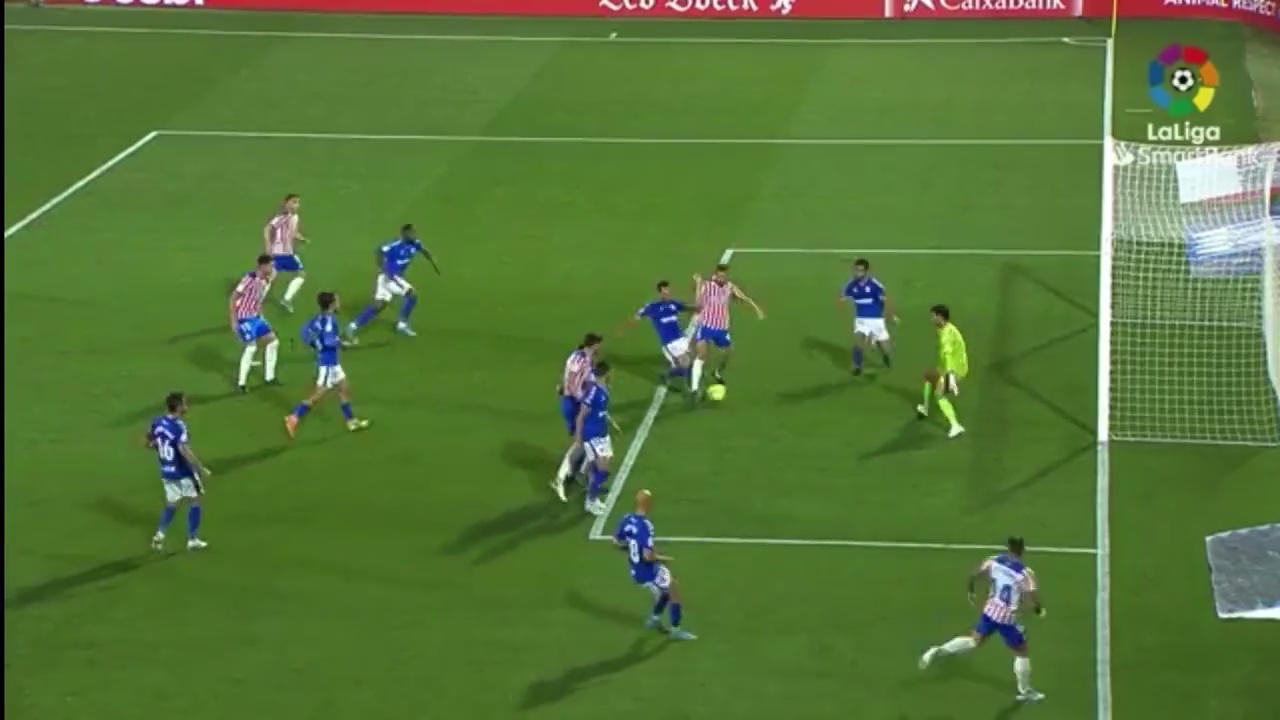 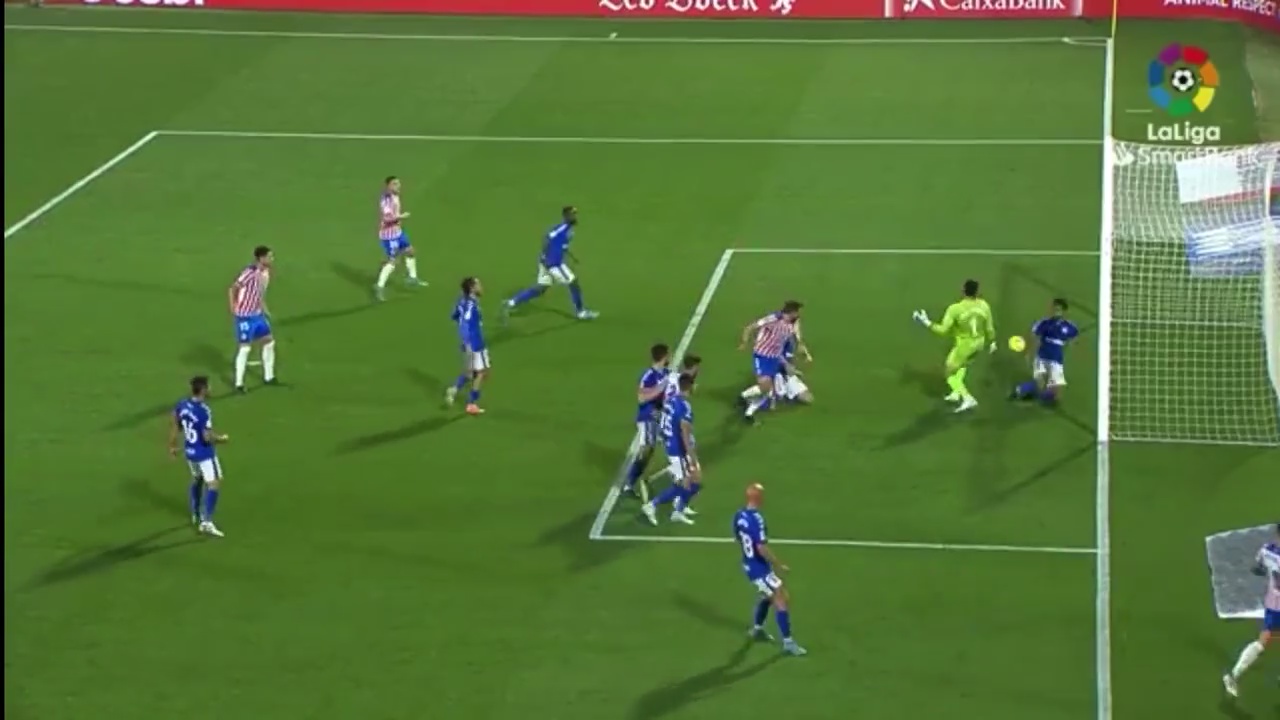 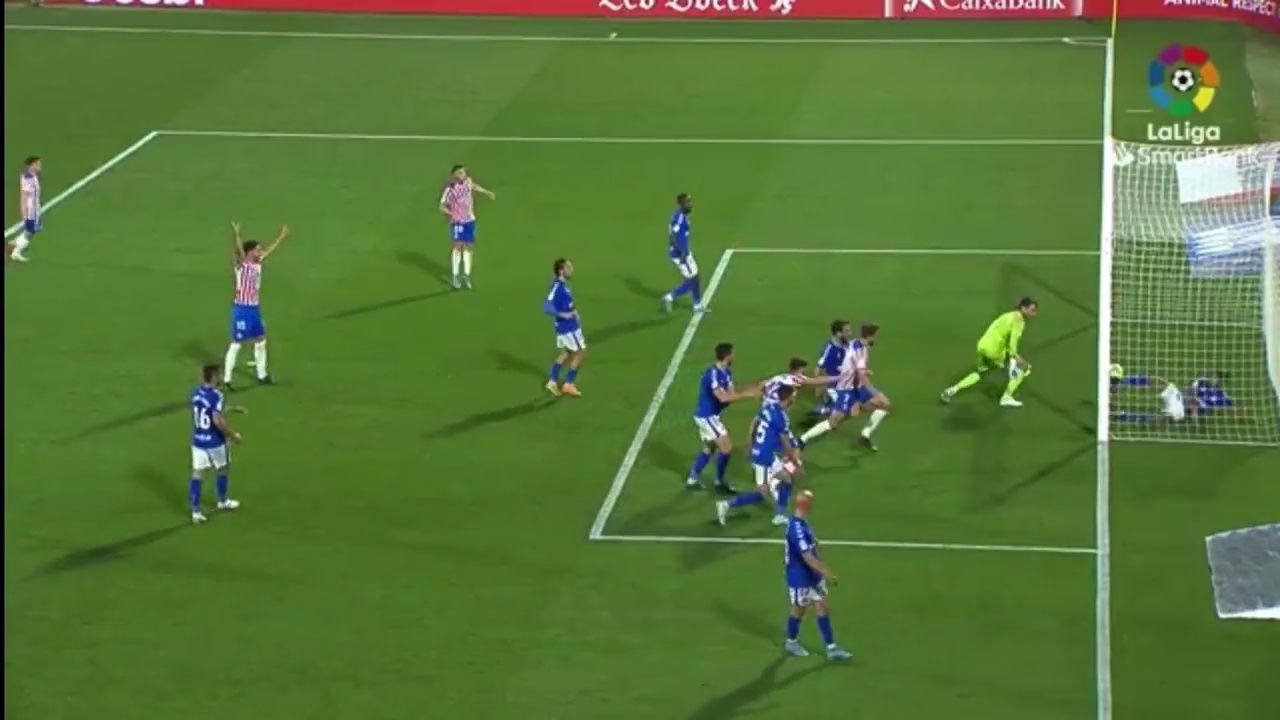 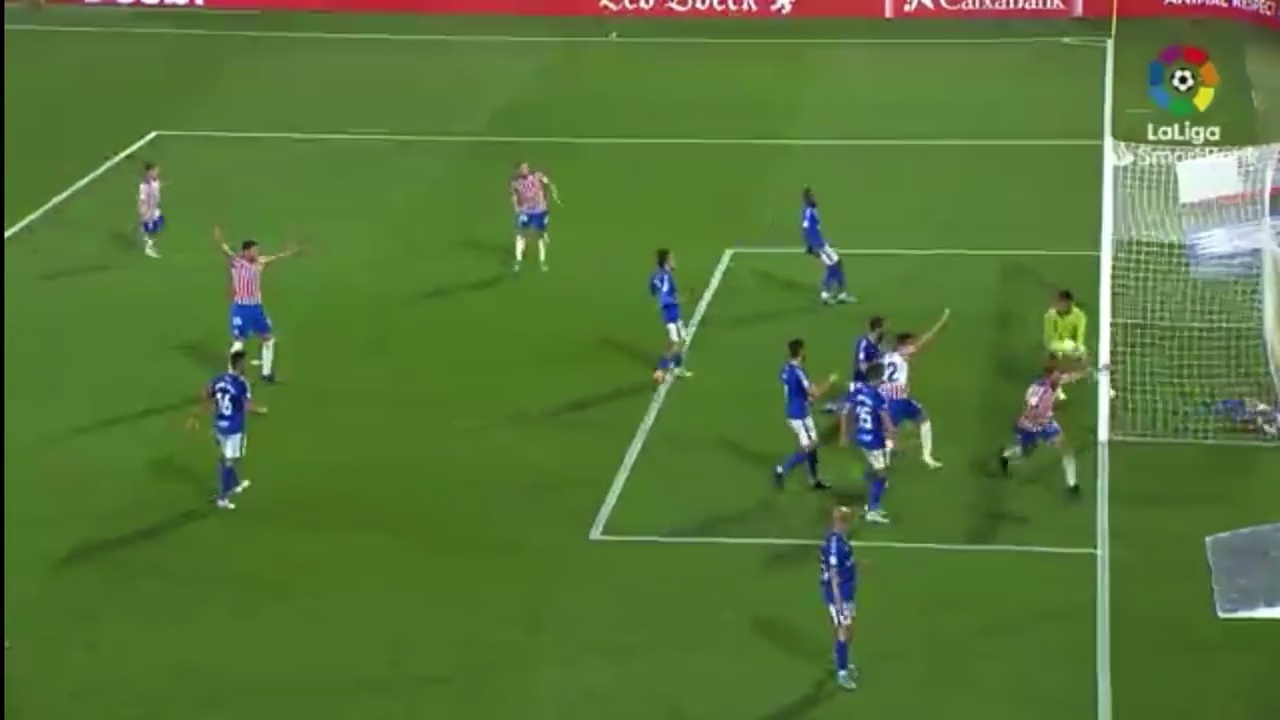 And visitors Tenerife took the lead five minutes before half-time through Mario Gonzalez.

They then held on until the 87th minute before an utterly remarkable piece of defending ensured they retained their slender advantage.

A low cross was played in from the right and a Girona forward got their first to turn the ball on target.

Tenerife keeper Juan Soriano could do nothing about the ball beating him, but right-back Jeremy Mellot then stepped up to become the hero of the hour. 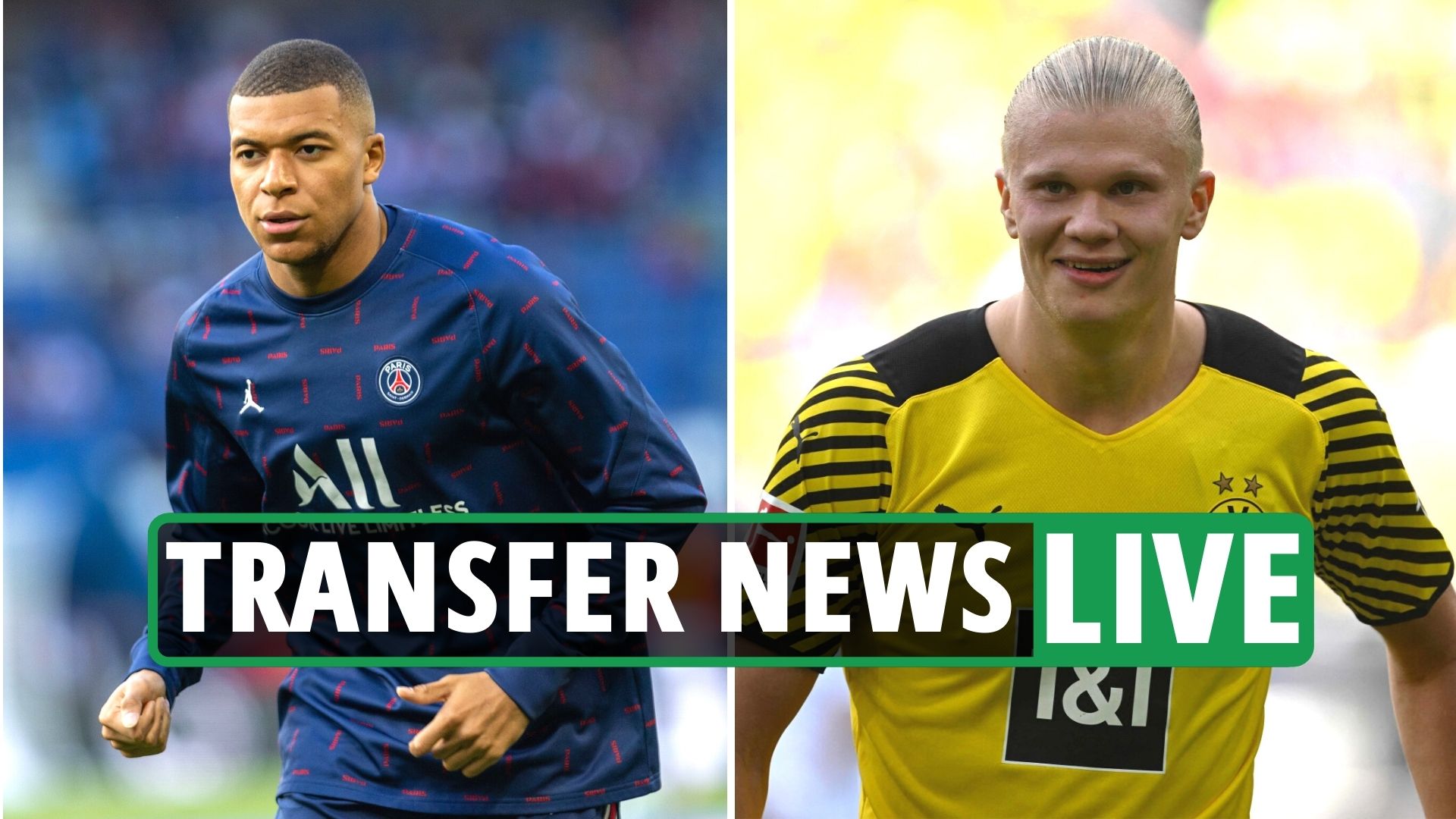 Storming back towards his own goal, the ball cannoned off him and keeper Soriano, but while falling on the floor Mellot somehow managed to hook the ball off the line with his heel.

And Soriano was there to catch the ball as the Girona players' protests were in vain.

"Was quite literally a match-winning piece of defending. Incredible."

Tenerife saw out the remaining minutes of the match to secure the win and move five points clear of fifth place Girona with three matches remaining.

Despite the loss, Girona are still in a good position to qualify for the play-offs.

LaLiga 2 sees the top two sides promoted, with third to sixth contesting the final spot through the play-offs.