ARE you a fan of basketball who yearns for more bone-crunching tackles? Then 'Rugball' is right up your street.

Clips of the bizarre sport have gone viral and left a number of ballers fearing for their ankles. 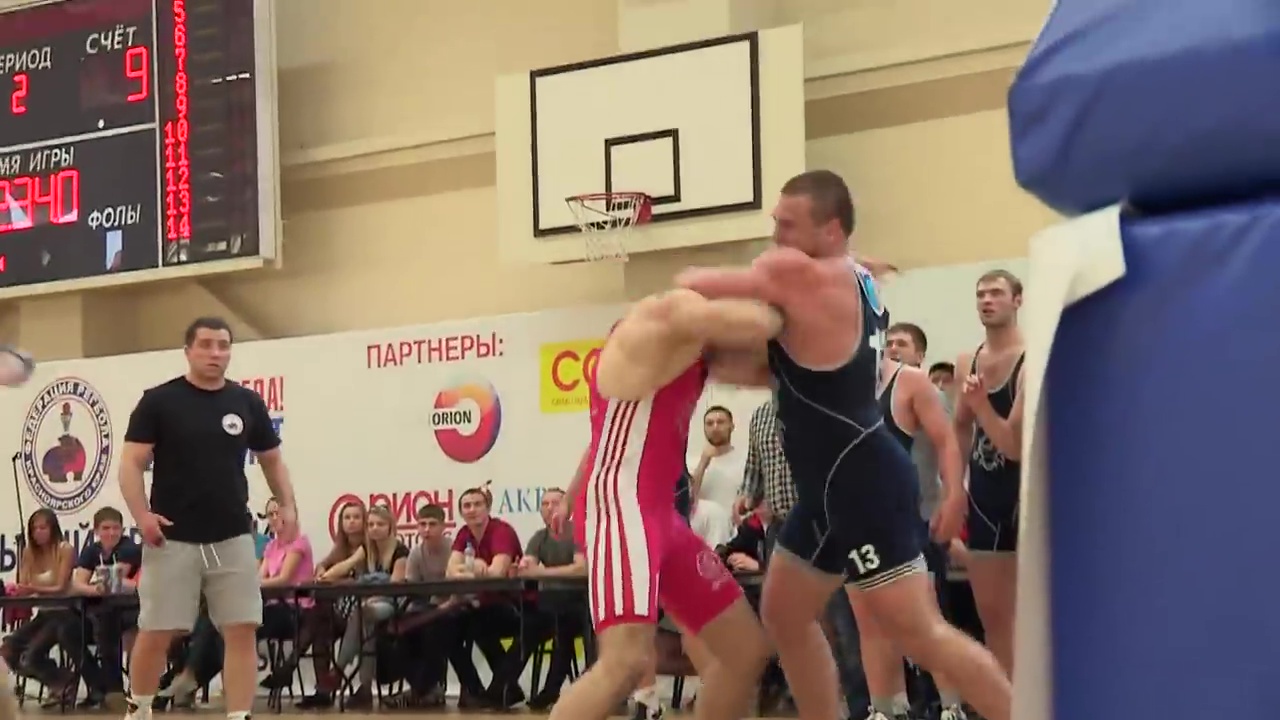 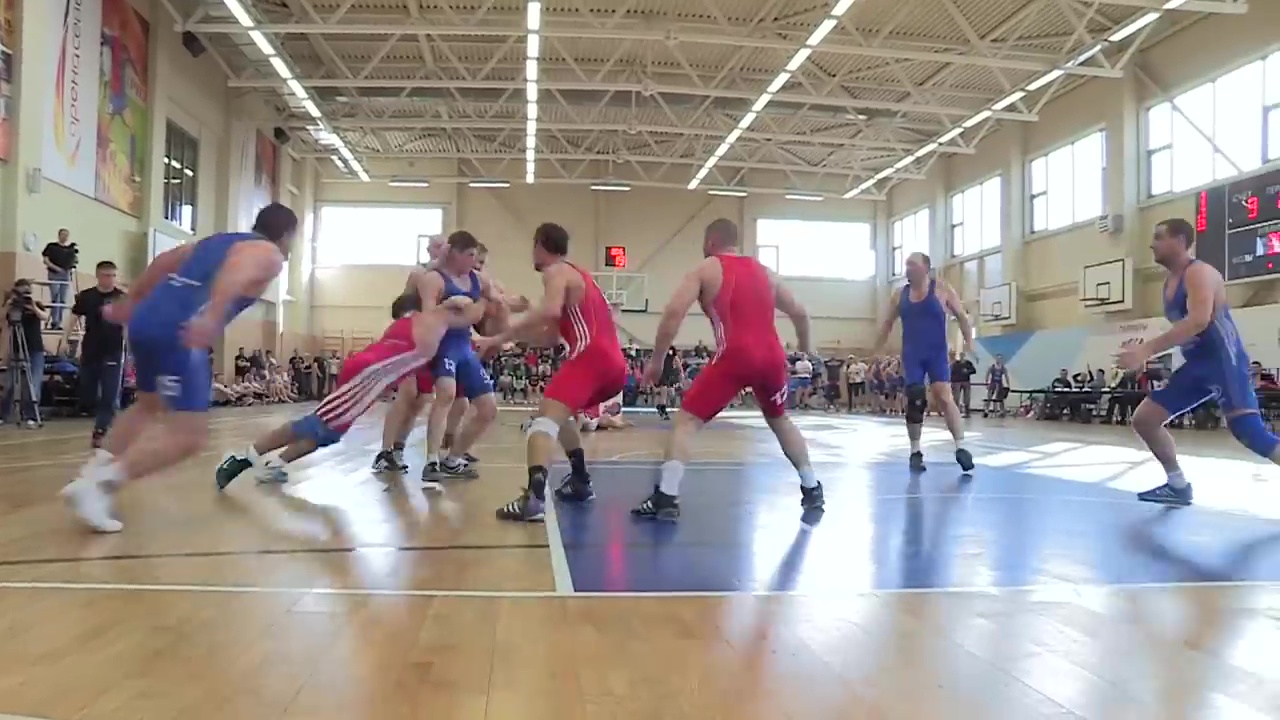 The game is popular in Russia, where it is played at a professional level in a 22-team league.

Elements of basketball and wrestling are prevalent but the game also has a likeness to aspects of American football and rugby.

Played on a basketball court, the stars don knee and elbow pads before setting about each other in a brutal contact sport.

The aim is to throw the ball into the hoop but the notorious no-contact rules of rugball's counterpart are ditched.

Instead, opponents launch into one another with crunching tackles and body slams, often with play going on yards away in order to protect the ball carrier.

The result is a spectacular array of pushing and shoving as limbs fly all over the place on the tightly-packed court. 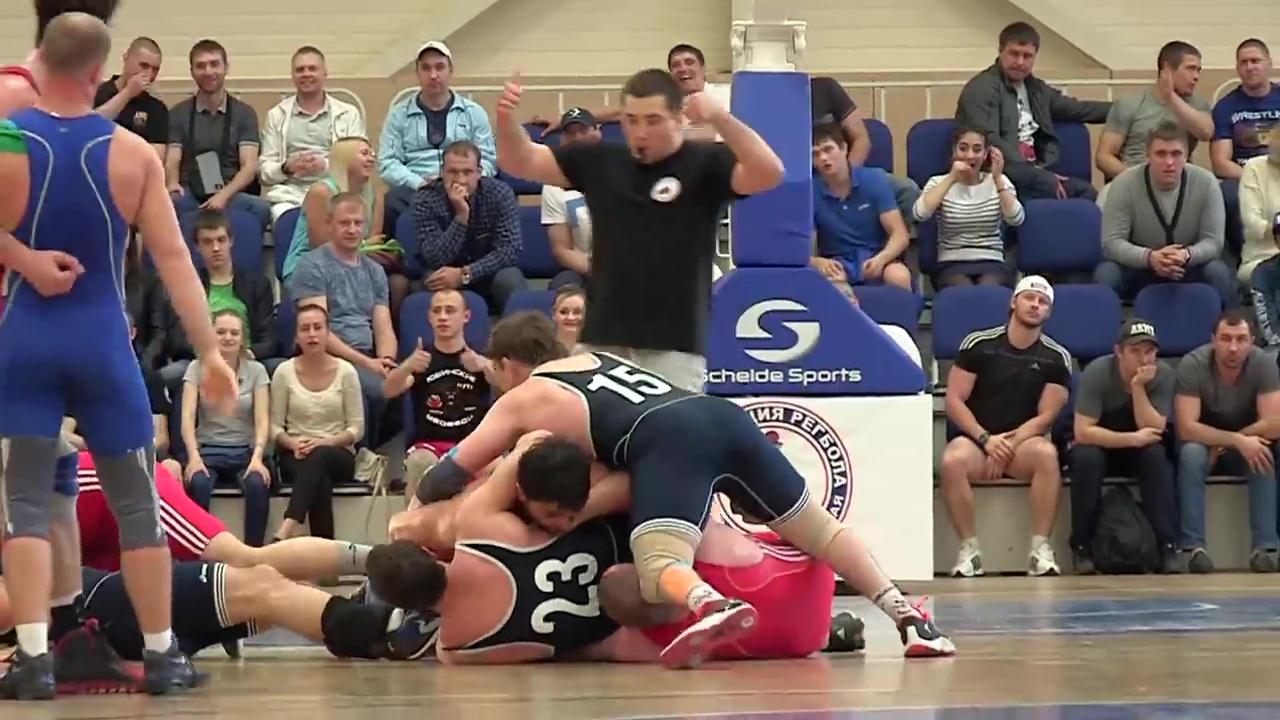 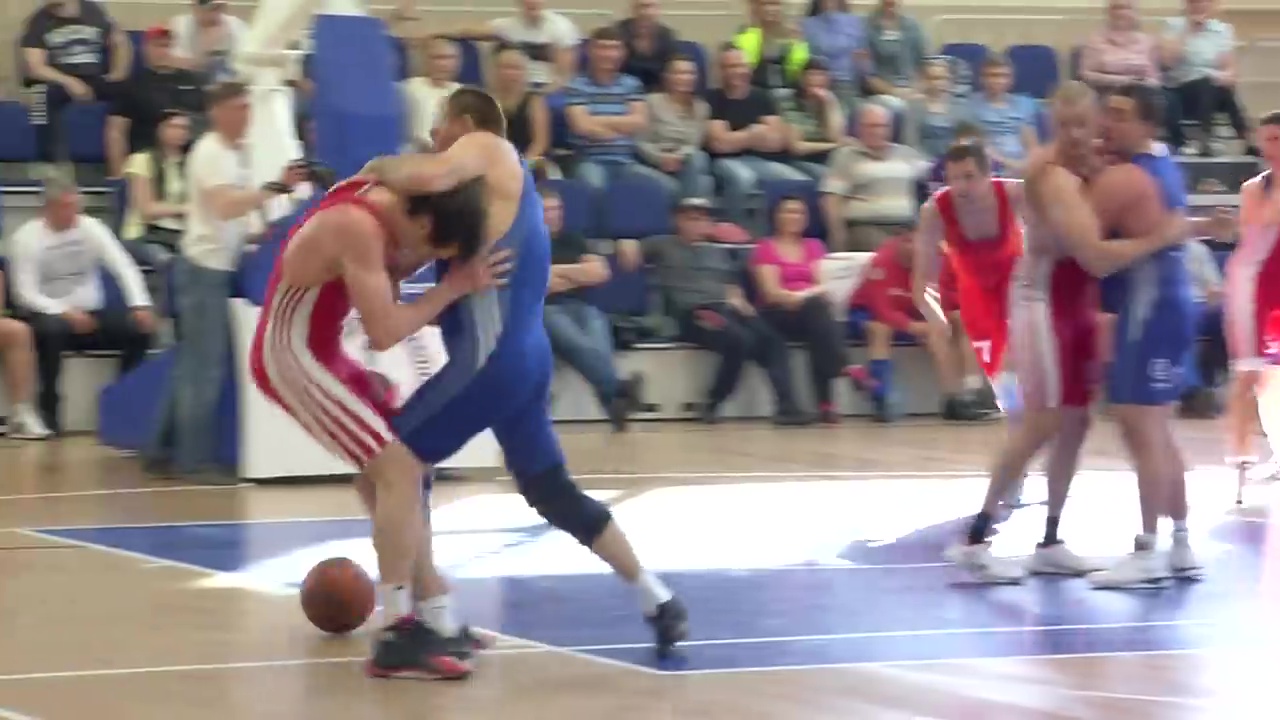 Players are less likely to be the eight-foot tall stars basketball is accustomed to and instead rugball is often used as a training game for wrestlers.

The fierce physicality of the contest, combined with the need for incredible fitness and sharp reactions, helped make it a popular pastime for MMA legend Khabib Nurmagomedov.

The Russian has often been filmed playing the game with pals, albeit with a slightly toned down sense of violence.

Viewers noticing the sport online were quick to point out the mad hybrid that rugball is. 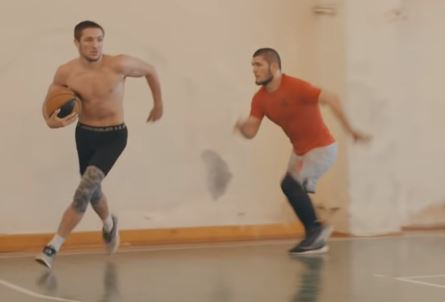 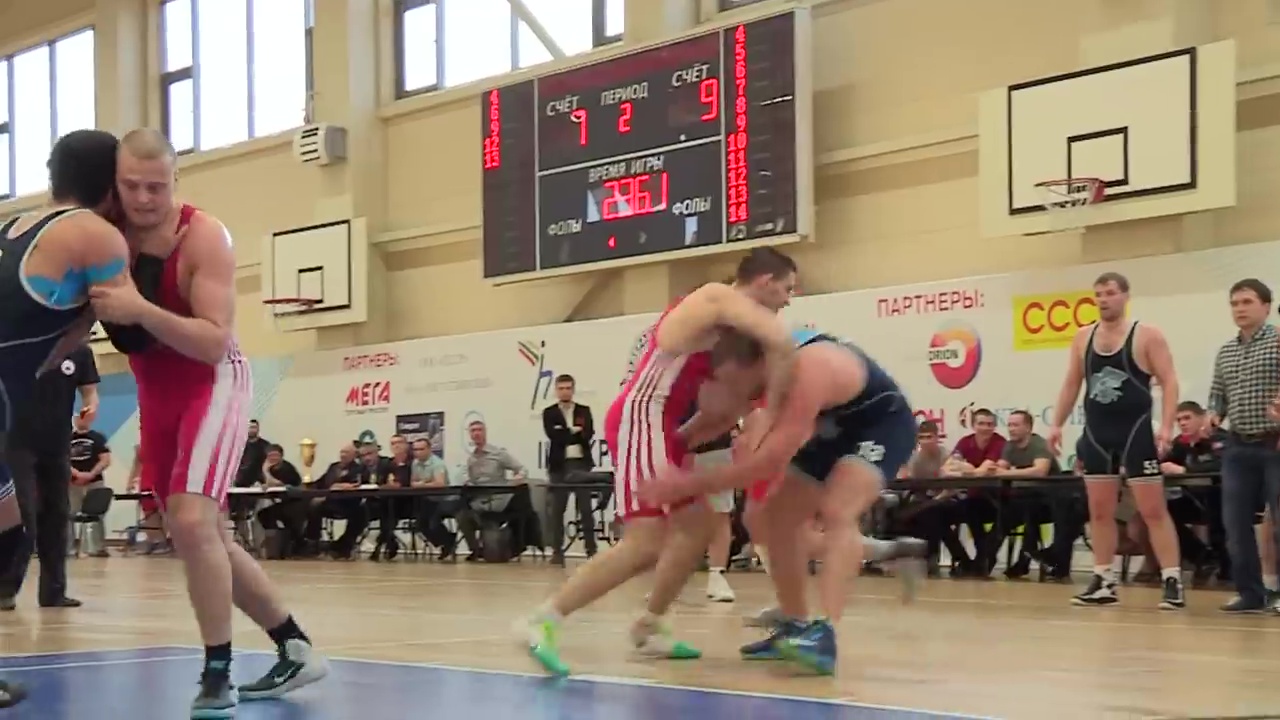 NBA star Donovan Mitchell, of the Utah Jazz, laughed in one tweet: "Bro what is going on…"

One fan remarked: "What in the hell of unseasoned chicken is going on here?"

And another wrote online: "Looks like brothers playing in backyard after kids get heated." 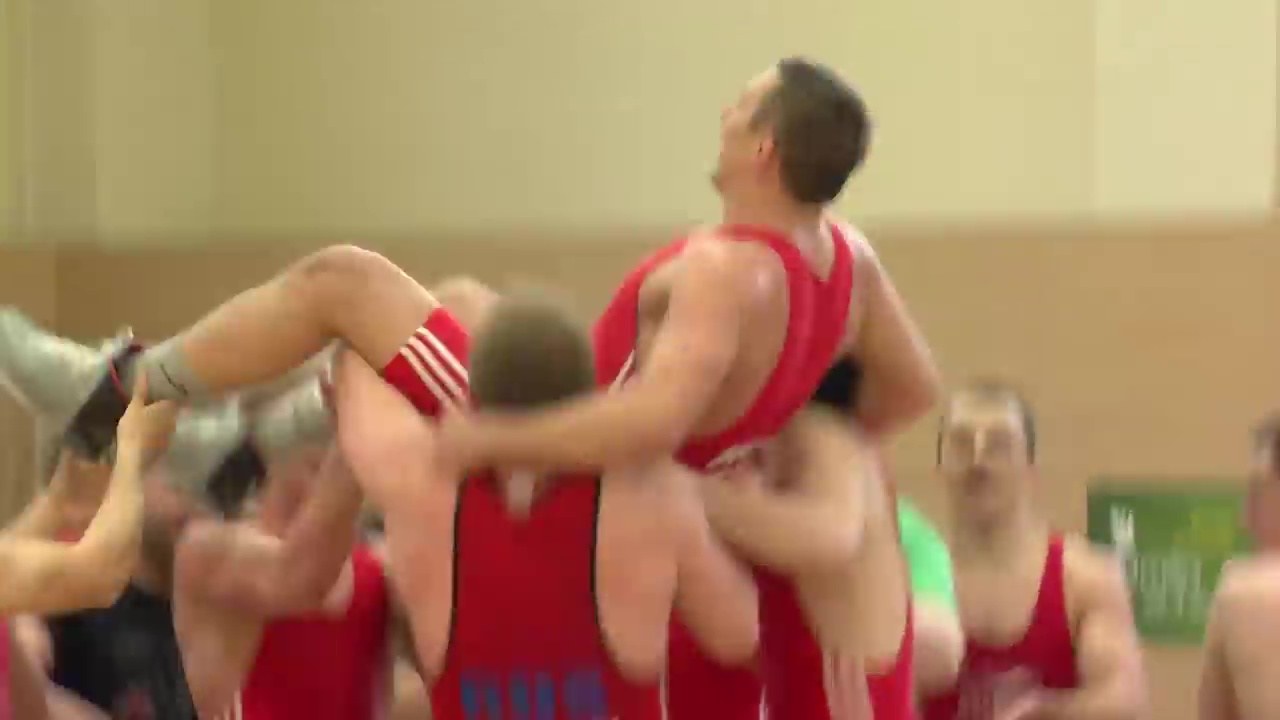 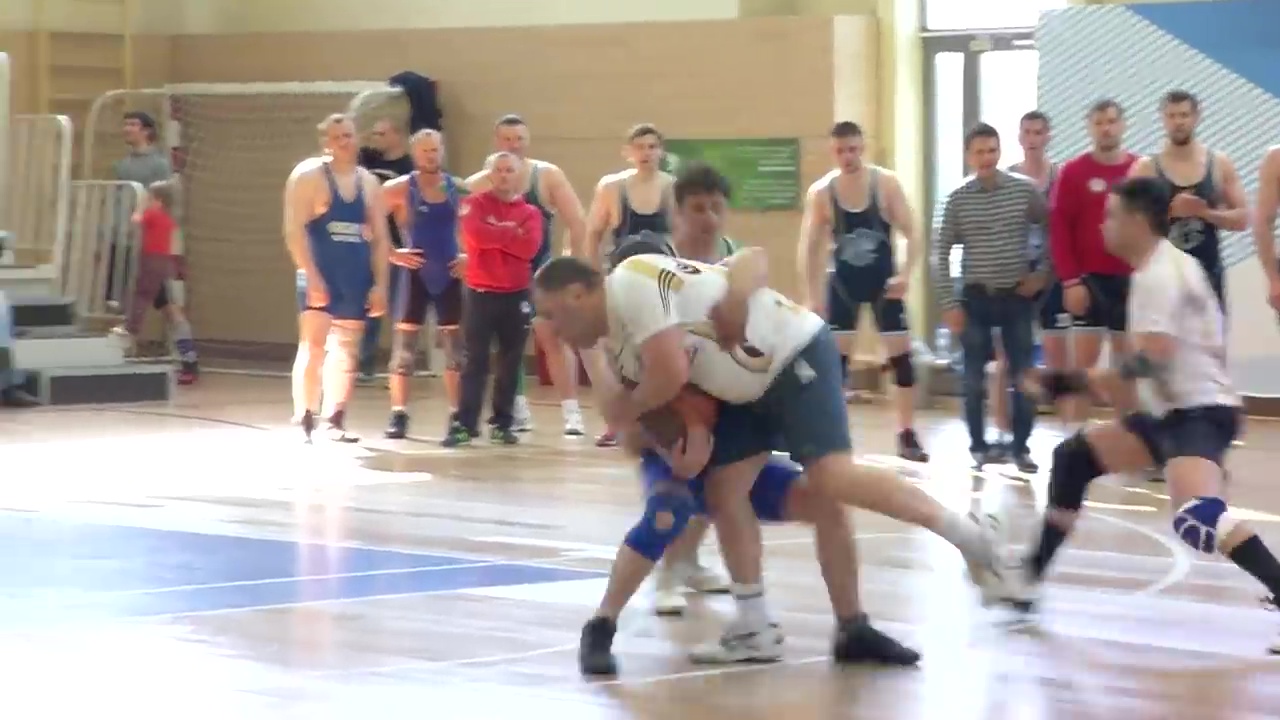