TENNIS superstar Novak Djokovic lost the plot during the men's Olympic bronze medal match – throwing his racket into the STANDS.

The World No.1 had his hopes of a Golden Slam shattered by youngster Alexander Zverev earlier this week, crashing out at the semi-final stage. 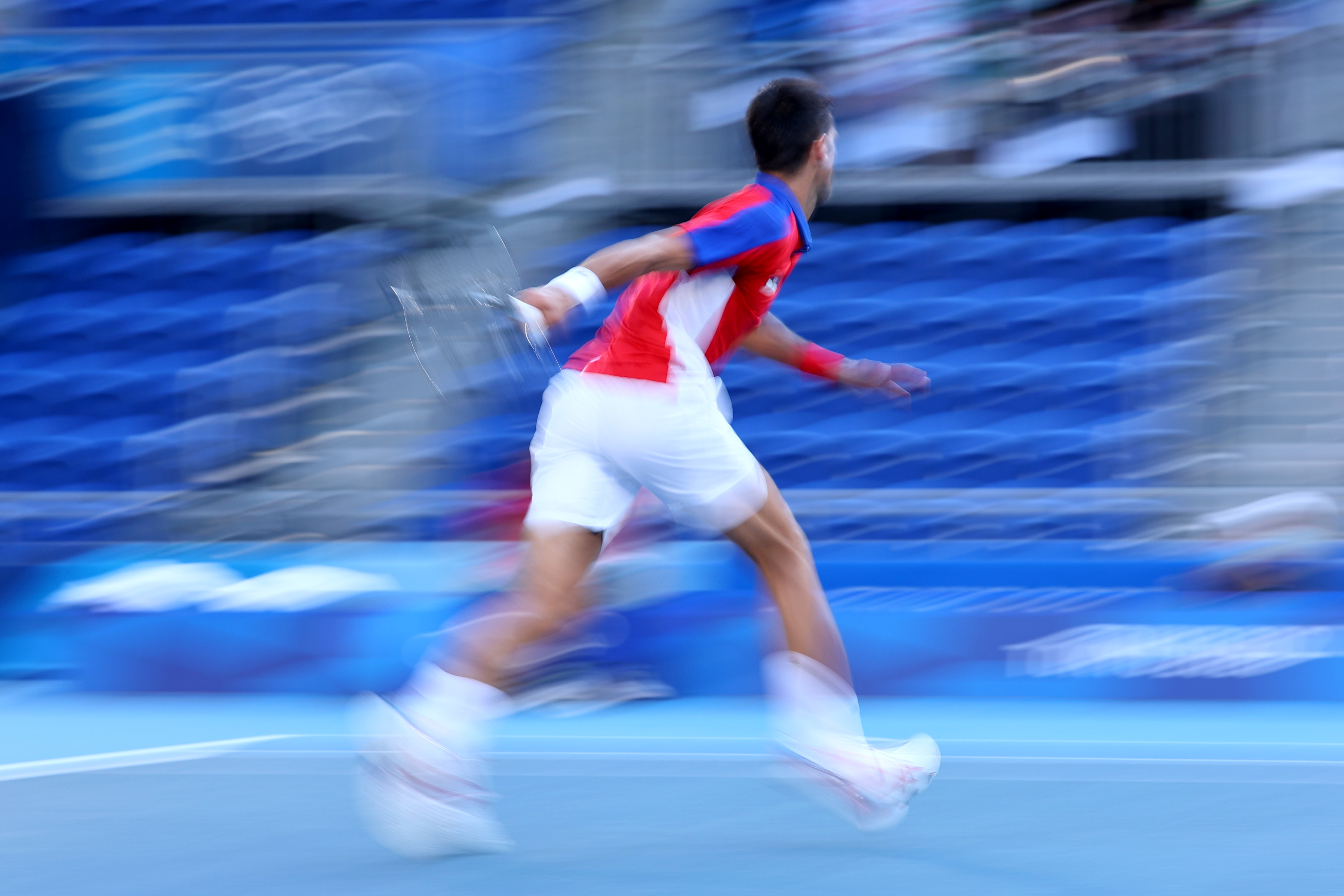 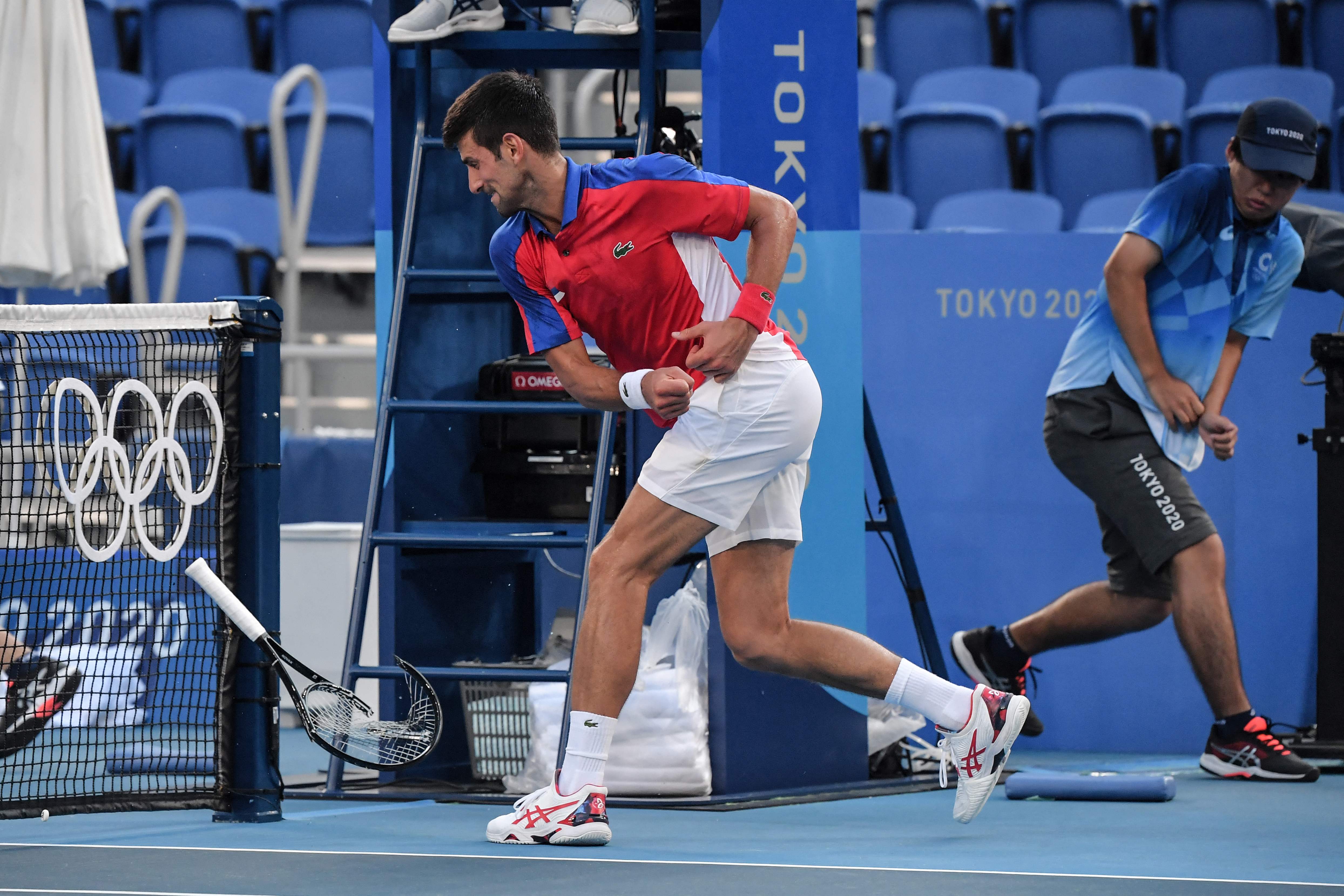 And the Serbian's hopes of leaving the Tokyo 2020 games with an individual medal were dashed this morning by Spain's Pablo Carreno, who won their third-place bronze medal match 6-4, 6-7, 6-3.

It was a shock loss, with Carreno ranked just 77 in the world.

To make matters worse, Djokovic was forced to pull out of the scheduled bronze mixed doubles match with a shoulder injury just hours after the match.

He and countrywoman Nina Stojanovic were due to take on Australia's John Peers and Ashleigh Barty.

His withdrawal from the match led to Peers and Barty being awarded bronze medals.

The normally cool, calm and collected Djokovic was overcome with frustration several times during his clash with Carreno.

But he let his anger get the better of him when he hurled his racket into the empty stand at the Ariake Tennis Park.

And moments later, the 34-year-old blew up again – smashing his expensive racket against the metal edge of the net.

Djokovic's second outburst drew a warning from the umpire and got plenty of reaction on social media.

Another said: This guy when he started out was cute and funny but as soon as he loses his nerves he has attitudes that are inappropriate for a No.1."

One remarked: "#TokyoOlympics2020 just got worse for Djokovic. He is losing it mentally."

Another said: "This is too much. Lol."

Djokovic apologised for his outbursts but declared

He said: " It was an emotional outburst and it happens.

"It's tense on the court. In the heat of the battle. It's not the first time and not the last time probably.

"It's not nice of course but it's part of, I guess, who I am. I don't like doing these things.

"I'm sorry for sending this kind of message but we're all human beings and sometimes it's difficult to control your emotions."

Djokovic's withdrawal from the mixed doubles bronze match capped off a horrendous Olympic campaign for the Serbinator.

Attention will now turn to Sunday's gold match between world No.5 Zverez and Karen Khachanov.

Khachanov, who is competing for the Russian Olympic Committees, booked his place in the finals with a 6-3, 6-3 victory over Carreno on Friday. 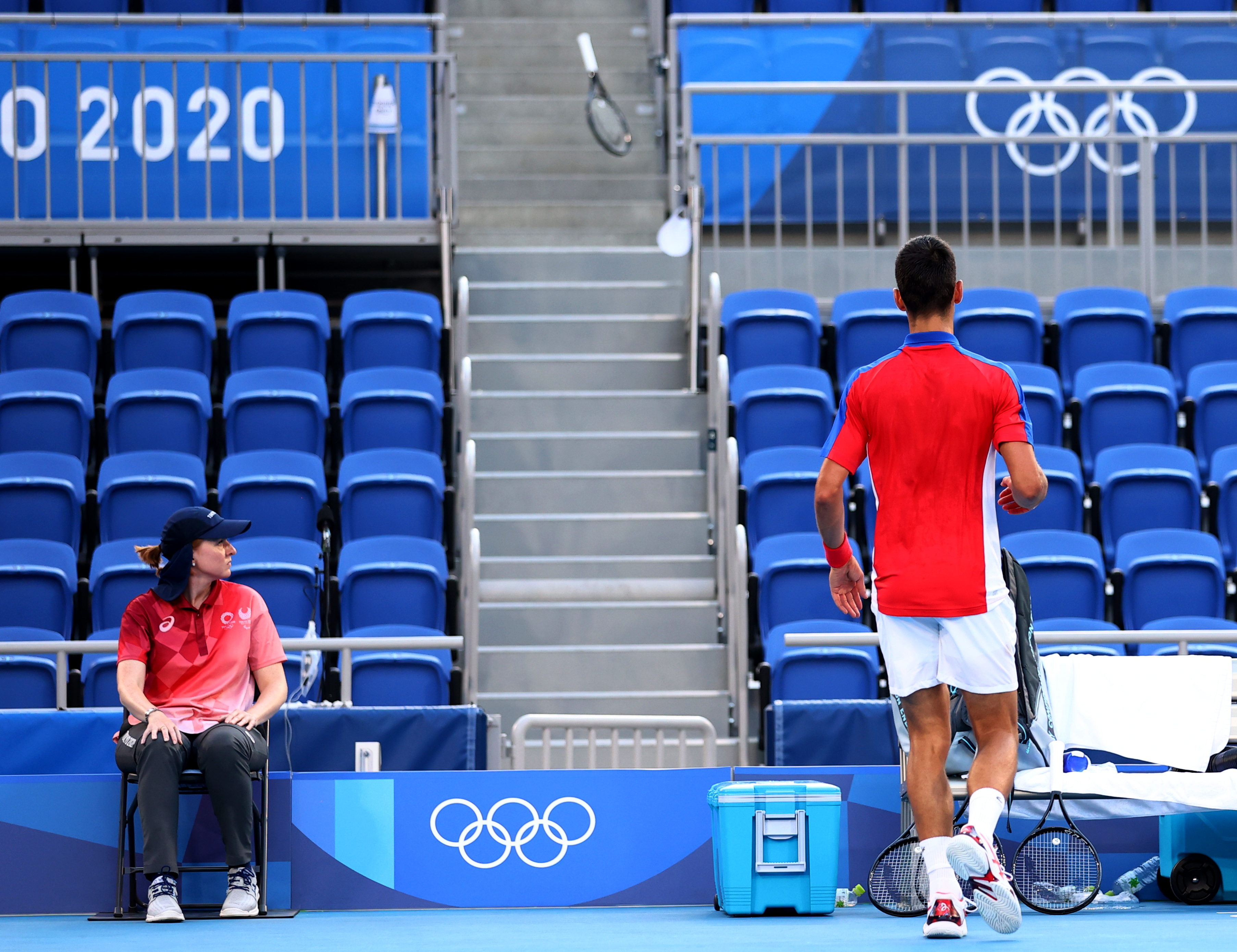 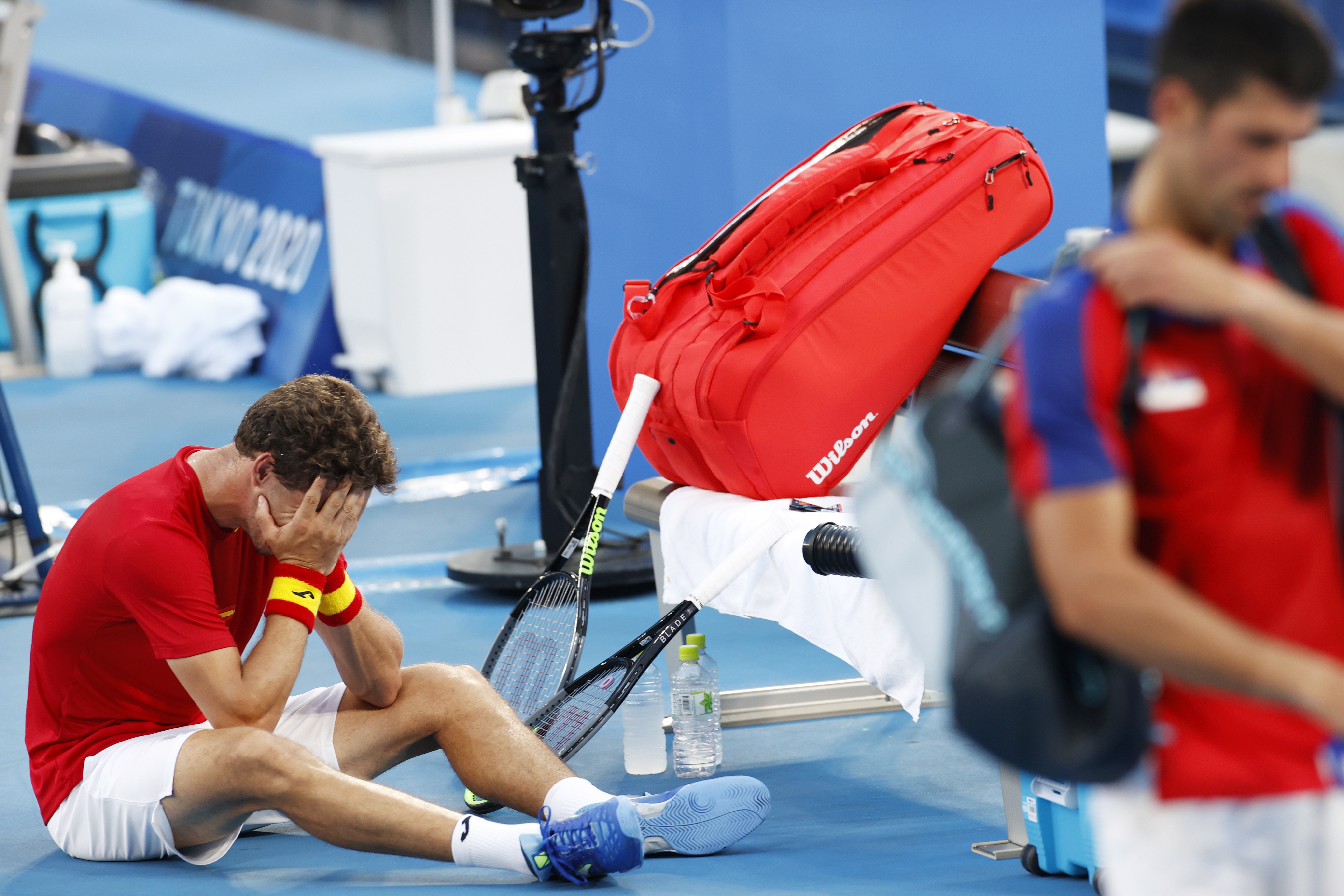