EDDIE HOWE showed he has a heart of gold by stopping his minivan to meet Newcastle fans who waited hours for him to show up.

The Toon supporters were camped by the side of the road, just outside Newcastle's training complex. 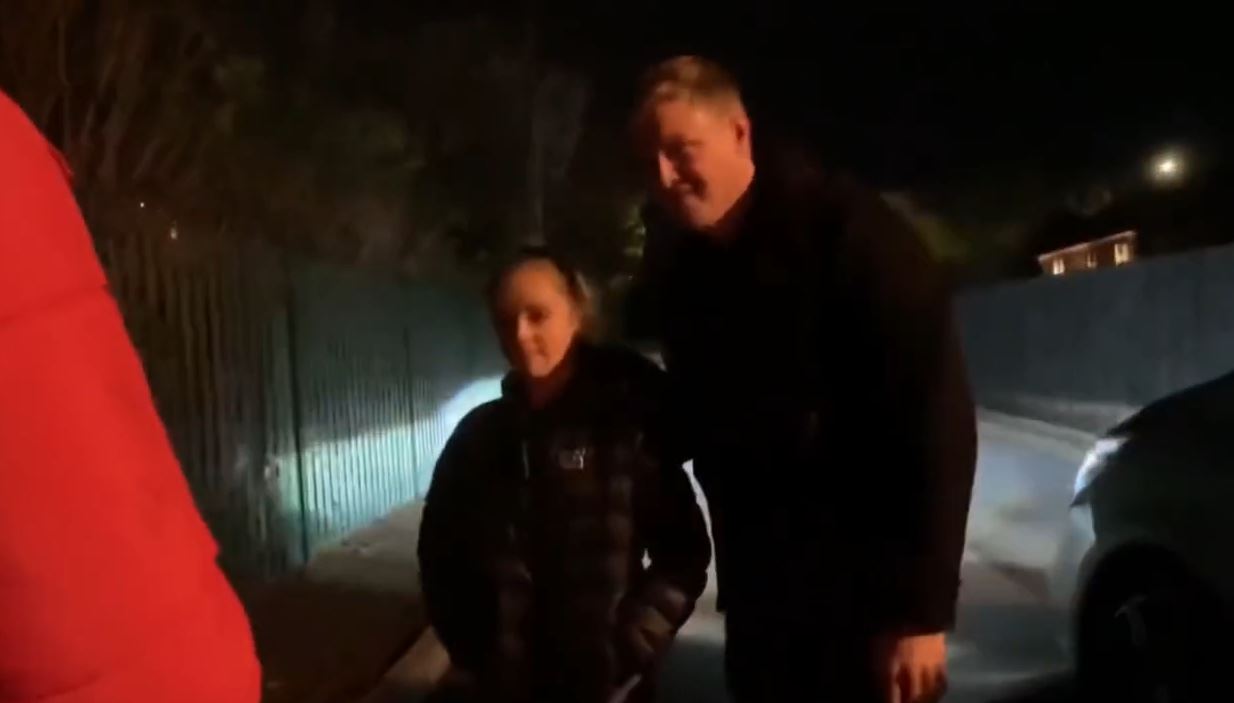 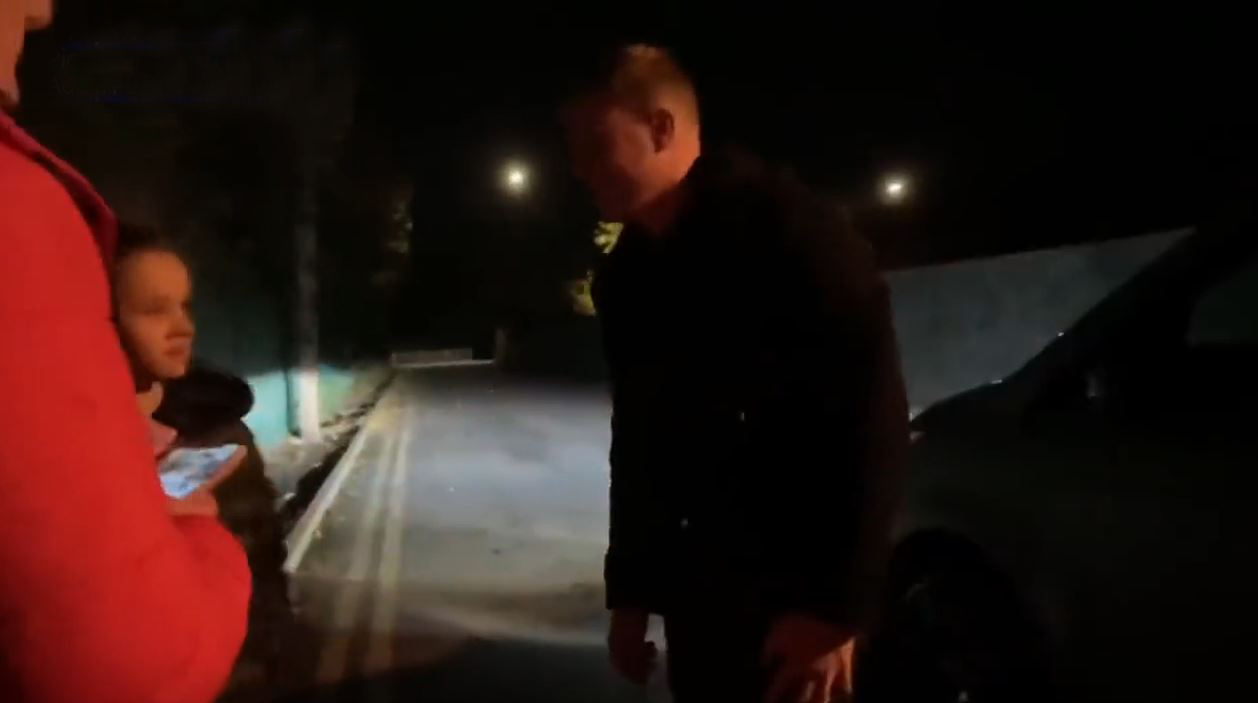 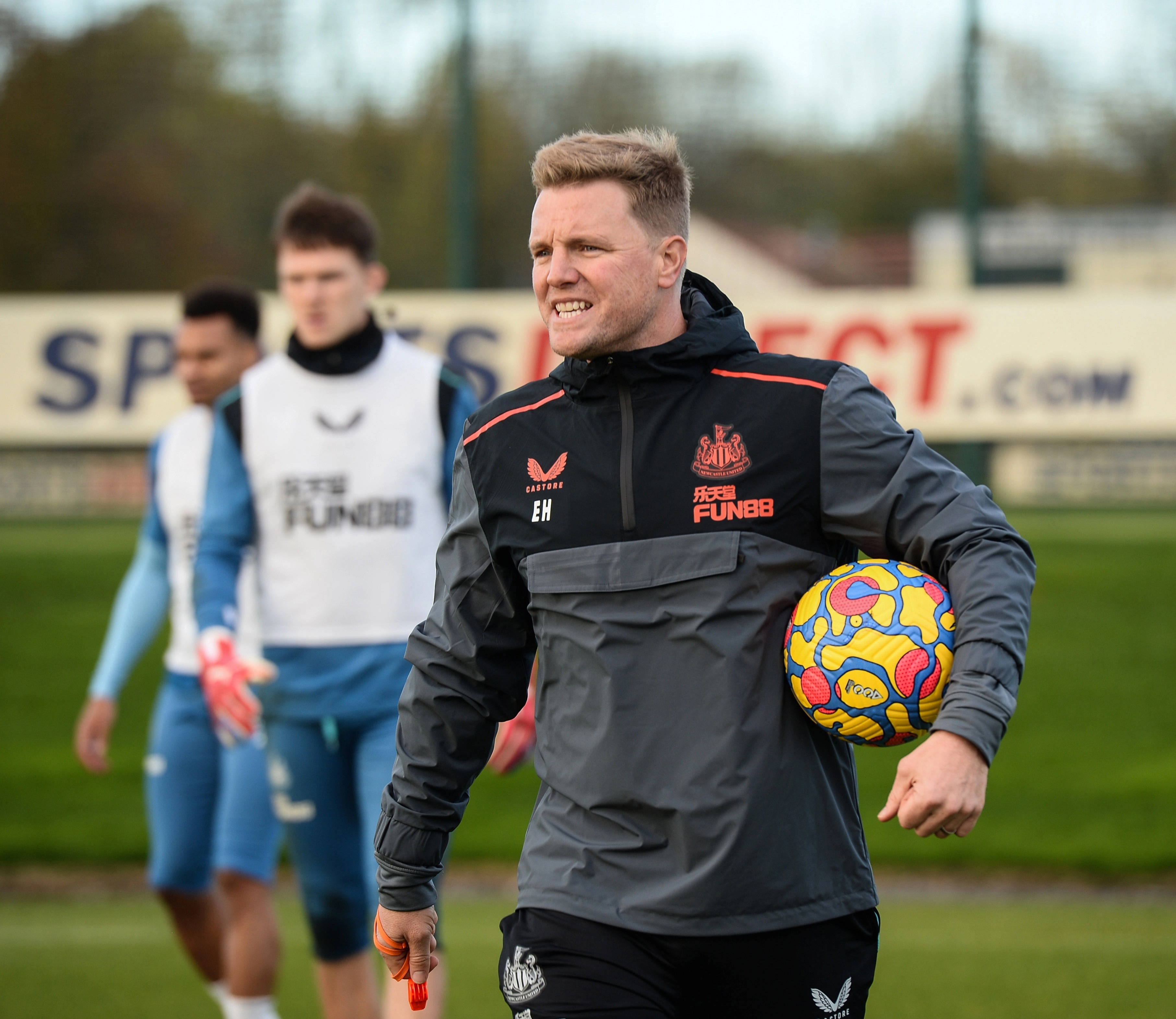 They had been hoping to get a glimpse of their new manager but the van transporting Howe sped right past.

But seconds later it came to a screeching halt, and then began to reverse back down the road.

Out stepped Howe, much to the shock and delight of the fans.

The Magpies boss said: "Hello, I couldn't drive by and leave you in the dark."

He also granted requests for photographs and autographs, with the fan recording the video describing it as "the greatest day ever".

The fan holding the camera also said he had been waiting 12 hours for Howe to turn up.

Howe had a very busy day, arriving at training at 6:55am before being officially unveiled as Newcastle's new manager at a press conference.

But the supporters got their reward in the end with Howe already endearing himself to the St James' Park faithful a day after he joined.

Fans on social media were impressed too with one writing: "Fair play to Eddie Howe for this made those fans day."

Another added: "Well done Eddie Howe a touch of class."

A third said: "Seems like a top bloke fair play."