A FOOTBALL match was hilariously stopped after a dog ran onto the pitch and stopped for a pee.

The game in Chile had only been going for around 90 seconds when it was brought to a halt. 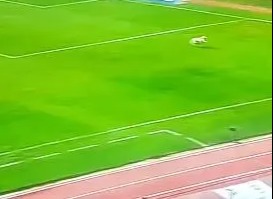 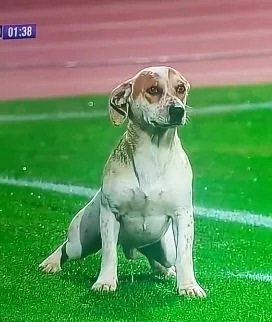 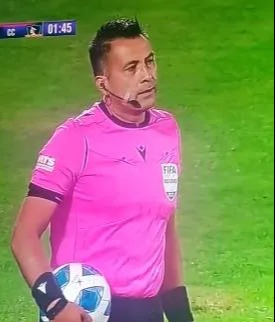 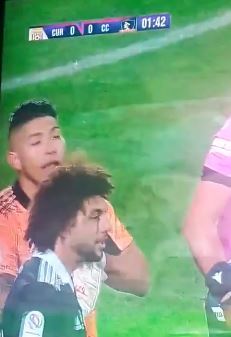 The dog sprinted onto the field of play, forcing the angry looking referee to pick up the ball to wait for the rather surprising pitch invasion to subside.

And before the cheeky pup vacated, it took the opportunity to stop off for a quick toilet break.

The players were left puzzled as to how the dog had managed to get onto the field to stop the game.

But the match did eventually resume after the bizarre interlude. 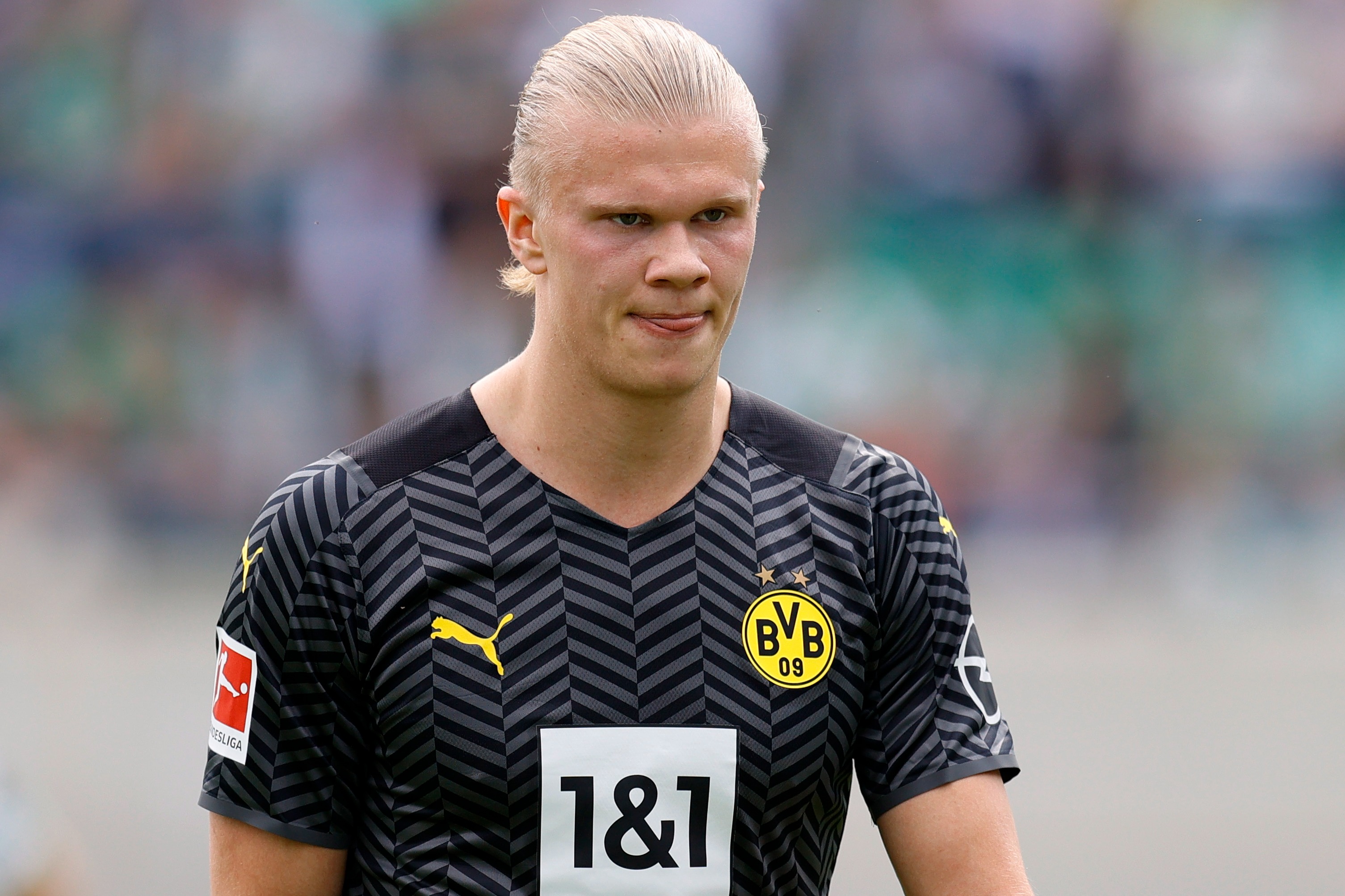 Social media then piled in with their reactions to the brilliant moment.

One person said: "Everyone has to leave, that's his field now."

Before another added: "Honestly some of the most joyous moments in a game for me are when cats or dogs run on the pitch.

"There's something just fantastic about them running on to a high pressure moment without a care in the world about what is happening and what they are interrupting."

Arsenal fans 'embarrassed' by Emirates prices for a portion of chips

And a third said: "I lost it at the referee's expression."

This is not the first time this year that a dog has stopped a match in South America.

Back in April, a police dog invaded the pitch in a Brazilian state championship final and ran off with ball in its mouth.