JOSE MOURINHO may be the Special One on the sideline but his photography skills leave a lot to be desired.

Tottenham's boss was accosted by a fan on his way out the tunnel at Spurs before their game against Liverpool but the end result was not what the supporter was after. 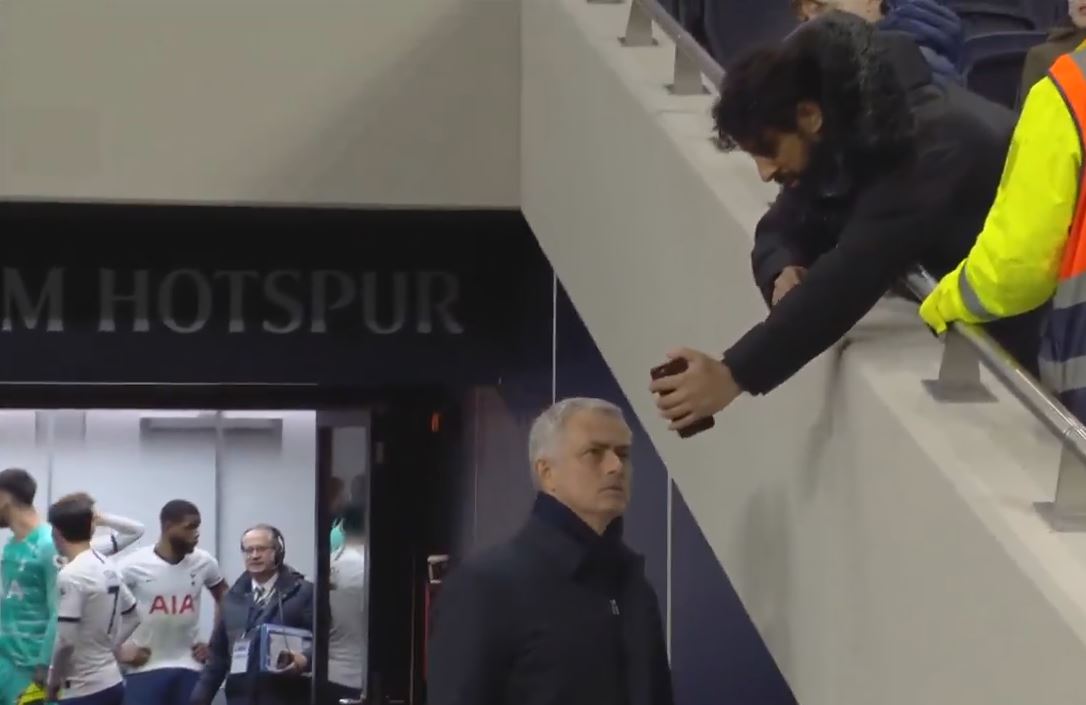 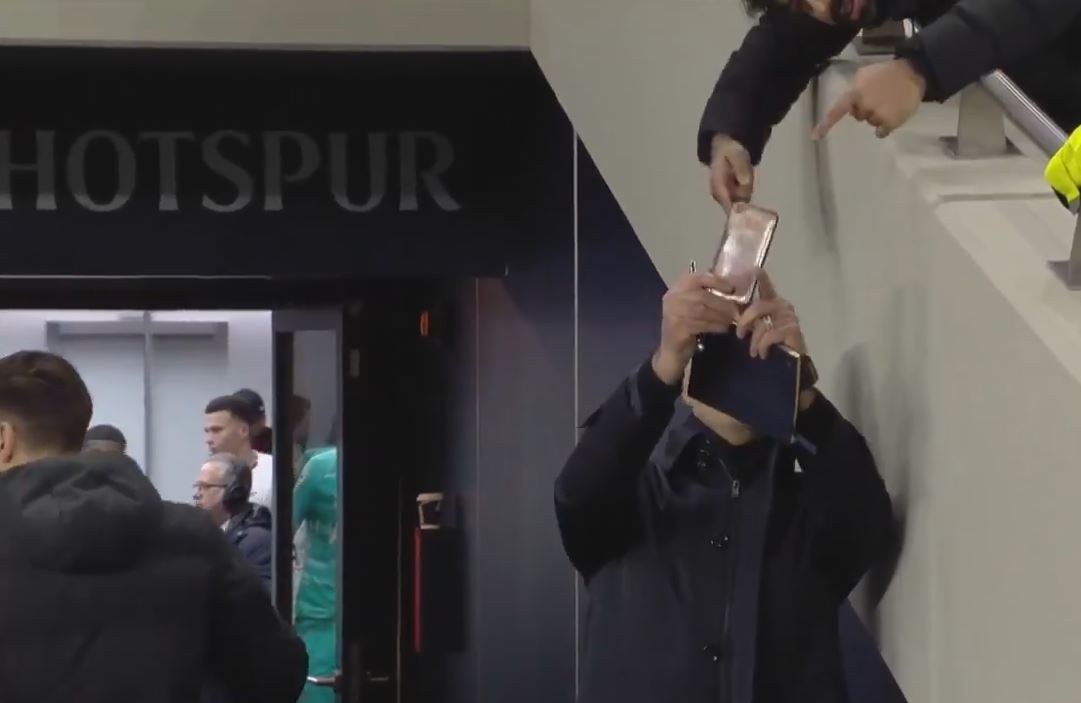 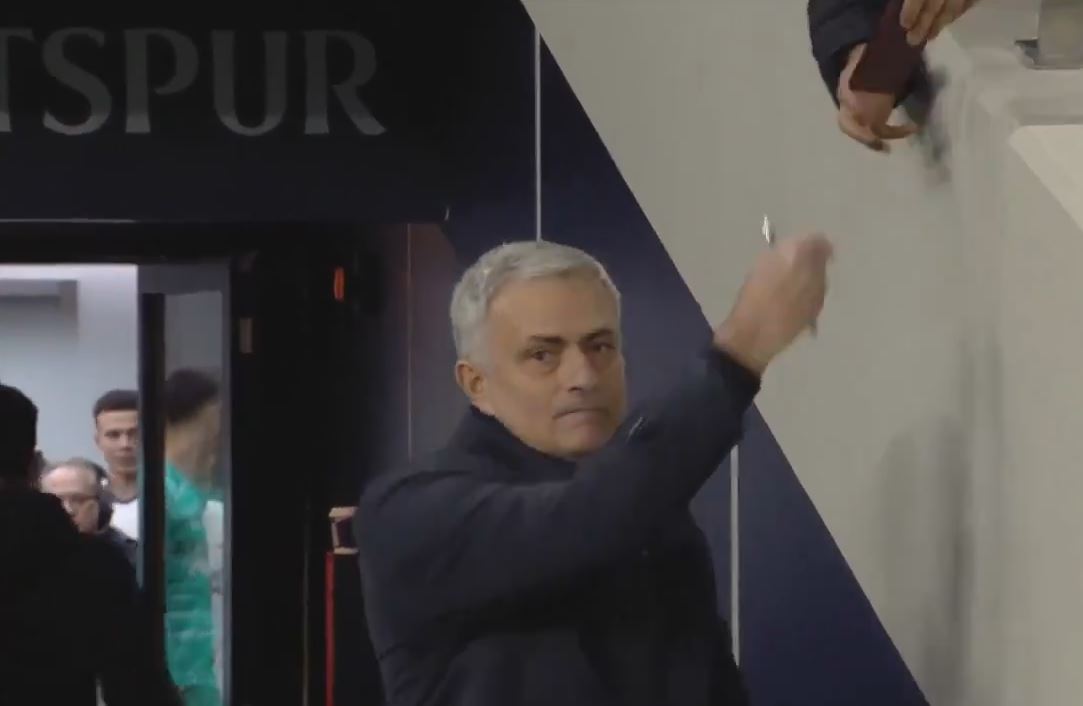 The man leaned over the wall and gestured for Mourinho to take a selfie of the pair on his phone.

But the Portuguese did not look impressed.

He begrudgingly took the phone but his effort to take a quality snap was halfhearted to say the least.

Mourinho swiftly aimed the camera at the top of his head and as the man was too high to get in the shot appeared to take a photo containing mainly grey wall.

Tottenham's boss looked understandably agitated by the interruption as he likely had far more important things to focus on – like beating the Premier League champions in waiting.

Andy posted: "Absolutely dying at Mourinho taking a selfie of the top of his head and the wall."

And another added: "Did anyone else see Mourinho struggle to take that selfie?"

While most people found the video funny, there were a few suggesting it was everything that is wrong with modern football.

Revelino angrily tweeted: "Football men everywhere spinning in their graves, dead or not."

And Cheema added: "Why did that spurs fan ask Mourinho to do a selfie of himself on his phone wtf."

Tottenham went on to lose the game 1-0 with Liverpool breaking the record for the best ever Premier League start after 21 games.