WEST BROM fans were left fuming after Kai Havertz’s handball in the build-up to Tammy Abraham’s late equaliser for Chelsea.

Frank Lampard’s men were dreadful in the first half at the Hawthorns as they went in at the break trailing by three. 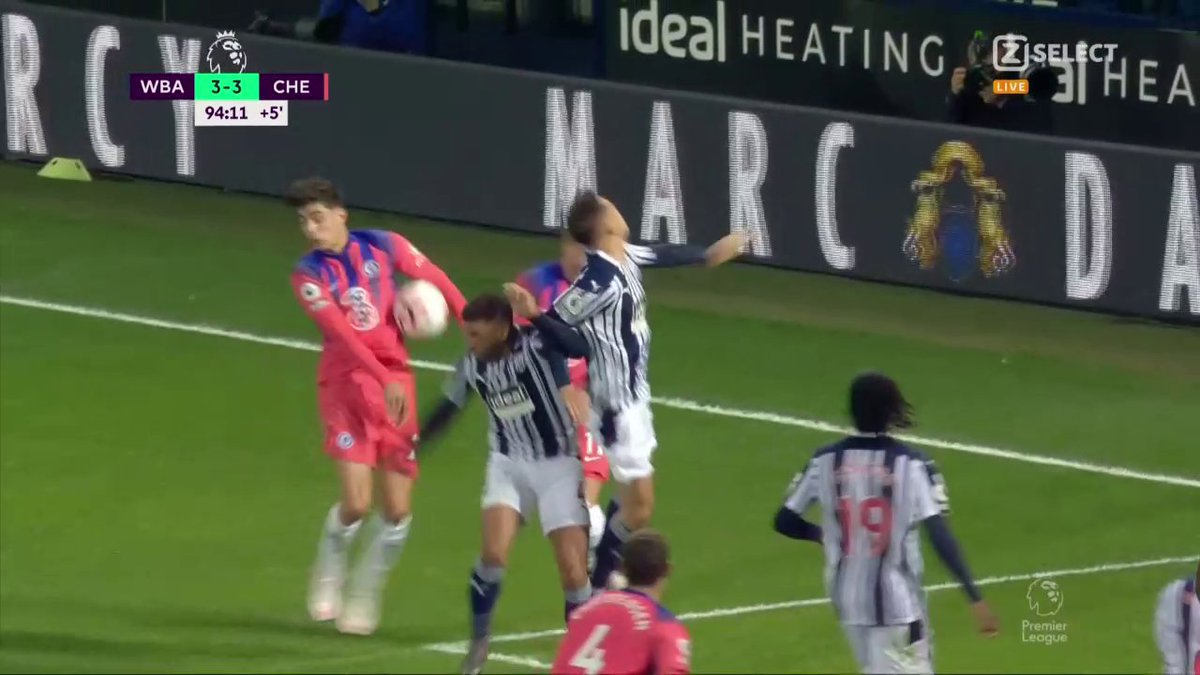 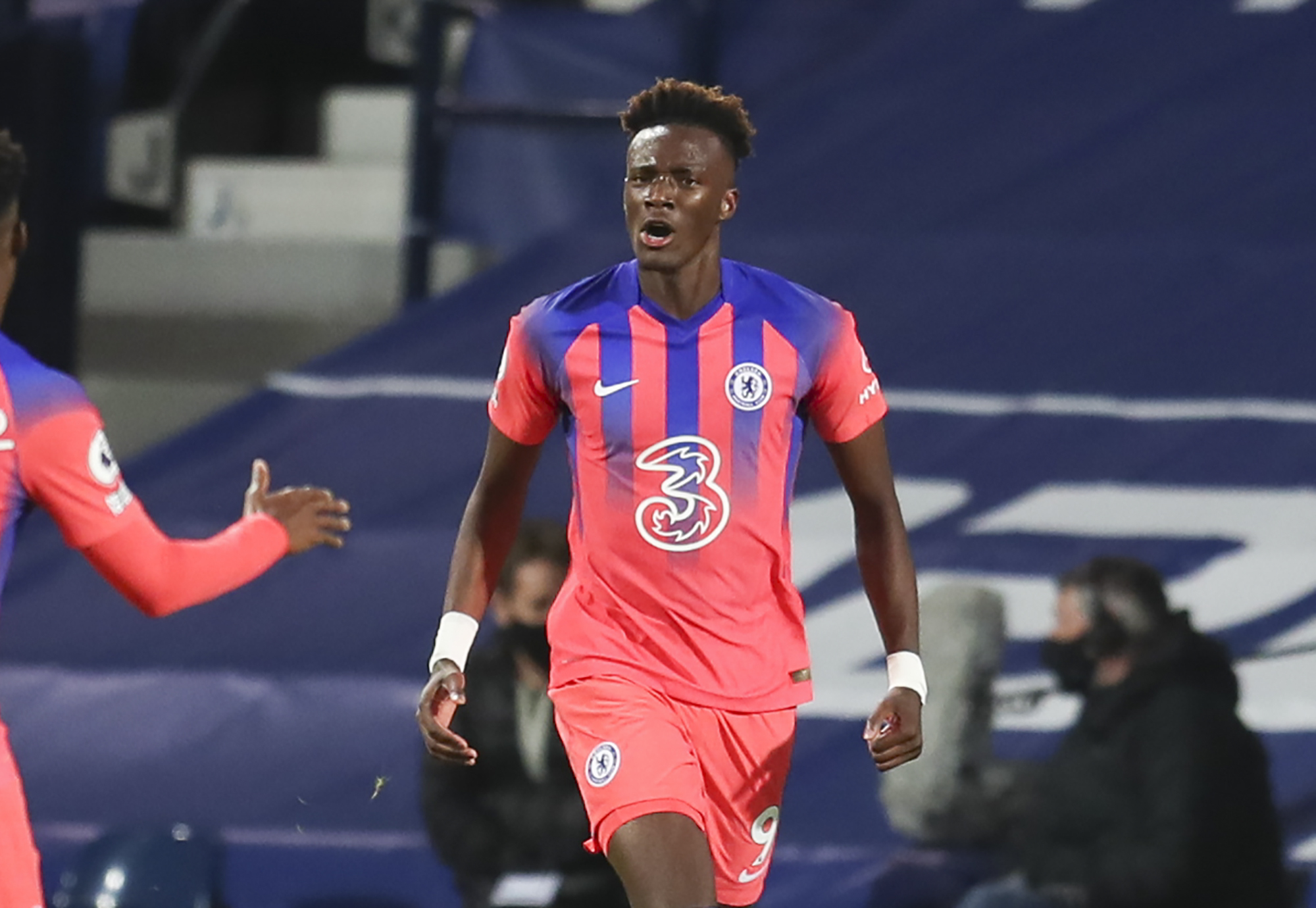 But following a rocket from the boss, the Blues produced a stunning fight back following the restart.

Mason Mount got them back into it ten minutes in before Callum Hudson-Odoi added a second before Abraham grabbed a late leveller.

But summer signing Havertz appeared to handle the ball moments before the striker tucked away his chance – but the referee ruled it as accidental as he allowed the goal to stand.

Sky Sports pundit Jamie Redknapp was among those baffled by the official.

He said: “I don't like the handball rule full-stop.

“And West Brom fans must be thinking 'what's the difference between that and some we've seen?'.

“Robson-Kanu had an opportunity to clear the ball, and yes, it's hit Havertz's arm, but you've got to clear it away.”

Former West Brom star Gareth Barry was alongside him in the Sky studio, and he believes the ref also got it wrong.

Barry said: “The West Brom fans will be frustrated because if that's a defender and it hits his arm, it's an automatic penalty.

“It's a confusing rule at the moment and it's causing problems.

“It did not take long between the handball and the ball ending up in the back of the net.”

But they were not the only ones fuming, as a number of supporters vented their fury on Twitter.

Here's what the Baggies fans had to say: