The Argentine star has long had a 'no shirt swap' rule and he appears to have taken it to France with him. 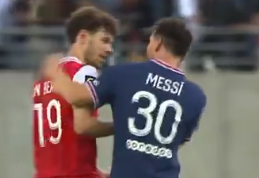 Messi, 34, replaced Neymar in the 66th minute – his first appearance for Mauricio Pochettino's side since his emotional Nou Camp exit.

And although one of the greatest players of all time didn't do much, his appearance saw the match become the most watched French game in Spanish TV history.

Kylian Mbappe scored either side of half-time to give PSG the win amid interest from Real Madrid.

But there was very little focus on the result, and all eyes were on Messi.

Fans heaped praise on the Barcelona legend after he showed his caring side by posing for a photo with Reims goalkeeper Predrag Rajkovic's baby son.

But straight after the heart-warming moment, the Argentine appeared to snub Van Bergen's request. 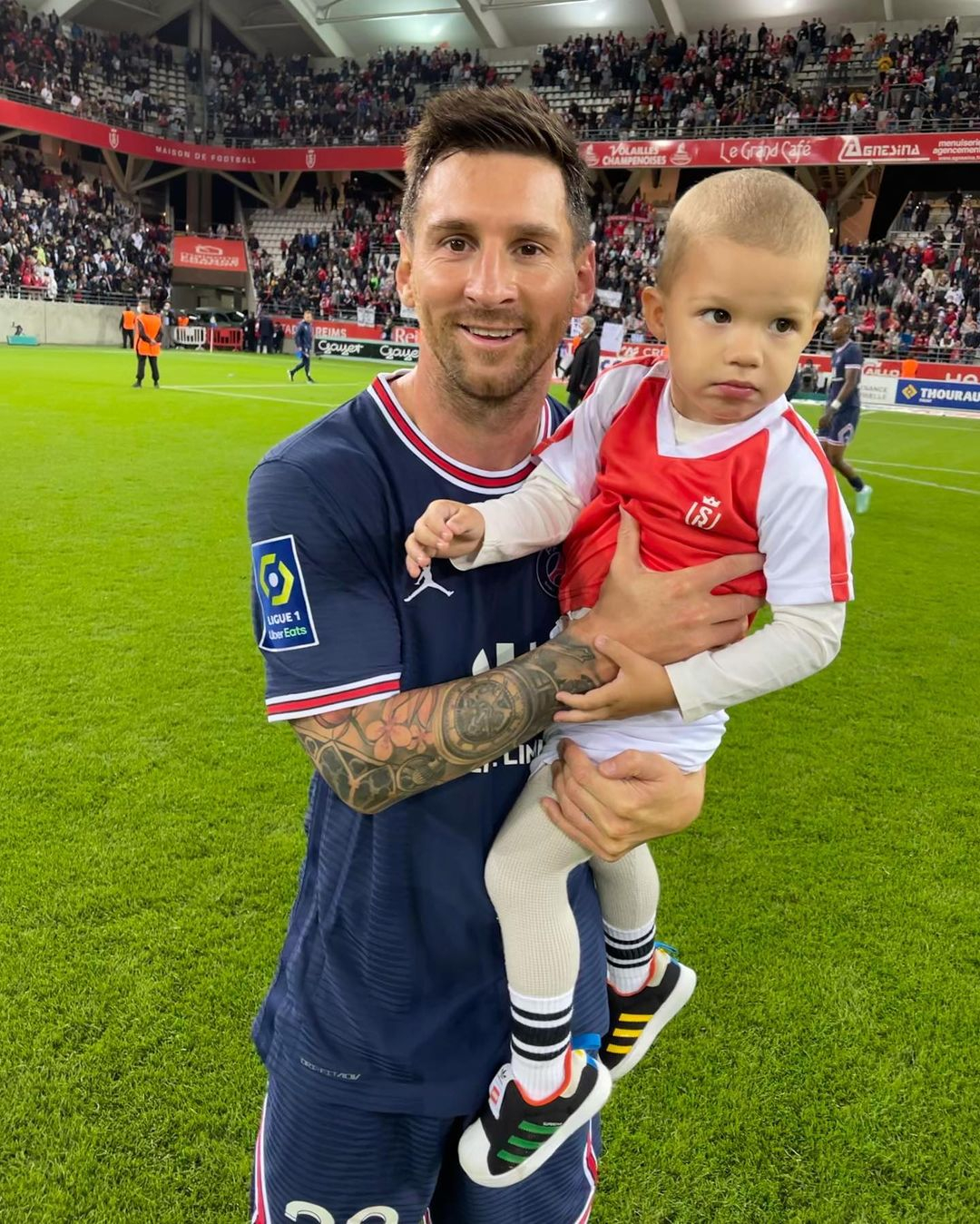 The Dutchman approached Messi and gestured towards his shirt.

But the superstar appeared to shake his head before making his way back towards the tunnel.

However, the in demand star continued to be charitable with his time by stopping to sign a fan's banner.

Despite the apparent snub, it may not have come as a surprise to many.

Messi has been hesitant to swap jerseys in the past and explained his stance earlier this year.

He told Argentine TV: “I don't ask for shirts, I usually swap them, but I asked [Zinedine] Zidane once.

“If there is an Argentine I swap it with him, but, unless someone asks me, I'm not asking anyone.”