LUKA MODRIC left jaws on the floor across the globe with one of the most gorgeous assists in Champions League history.

Leading 3-1 from the first leg at Stamford Bridge, Real Madrid were suddenly panicked after an incredible Chelsea comeback.

The Blues put on a European masterclass to storm to a 3-0 lead through Mason Mount, Antonio Rudiger and Timo Werner.

In fact, Chelsea were unfortunate to not be 4-0 up after Marcos Alonso cruelly – and controversially – saw his strike ruled out by VAR.

Somehow 4-3 down on aggregate, Carlo Ancelotti made a host of bold substitutions in a bid to keep his side's Champions League campaign alive – including the introduction of Rodrygo for Casemiro.

And it paid immediate dividends. 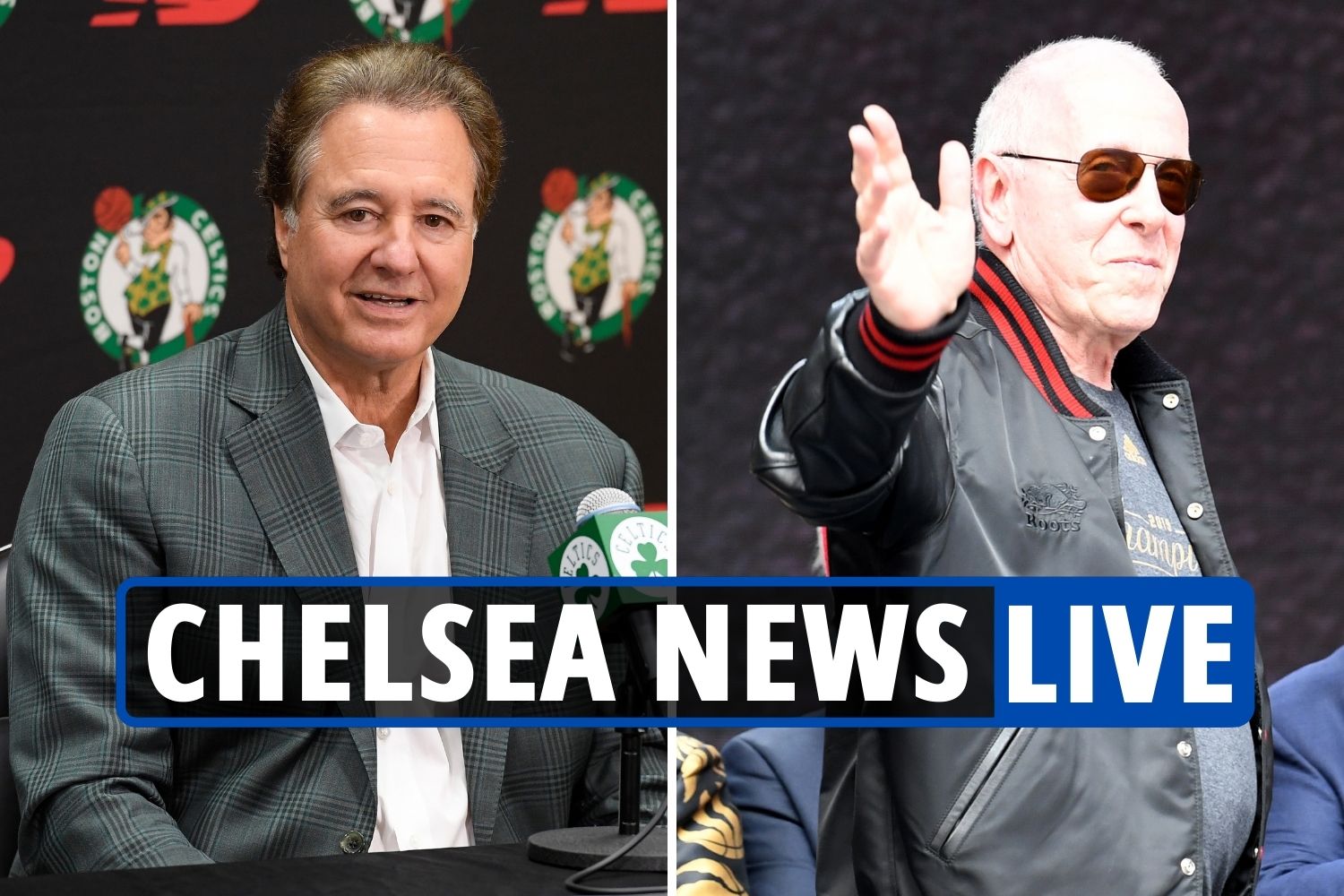 Picking up the ball near the left touchline, Modric, 36, showed the world just why he has a Ballon d'Or in his trophy cabinet.

The Croatian midfield maestro floated in a pinpoint cross with the outside of his boot.

The ball drifted over all the Blues defenders and fell perfectly on to Rodrygo's right boot.

With his first touch of the game, the Brazilian had scored and suddenly the aggregate score was 4-4 with the match going to extra-time.

Ronaldo 'assaulted' my son, 14, then acted like we owed HIM a favour

Fans and pundits alike were left staggered by Modric's sublime piece of skill.

Fans quickly piled on, with one adding: "One of the best assists you'll ever see in the Champions League. Stunning from Luka Modric."

Another said: "That pass from Modric is INSANE."

A third wrote: "Luka Modric is a magician."

Modric's moment of magic to force extra-time proved to be the turning point, too.

‘Only 1% of people’ can read the word in this illusion – can you find it?

Just six minutes into the additional half an hour, Karim Benzema continued his red-hot form as he nodded home following a costly Rudiger slip.

The goal made it 5-4 to Real on aggregate and sent Los Blancos on their way to the Champions League semi-finals.