The England international, 20, scored the only goal of the game as Manchester City downed the Seagulls last night. 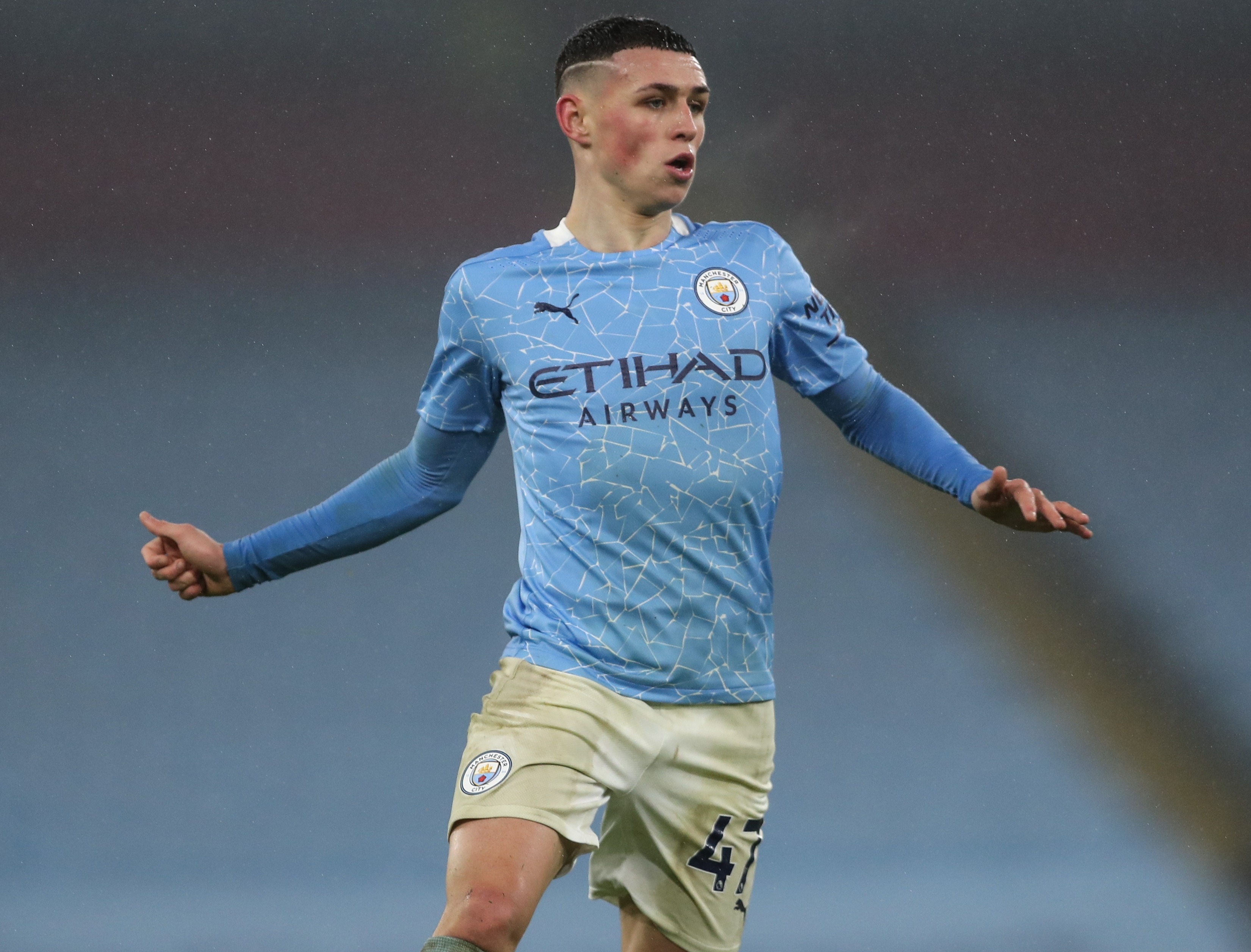 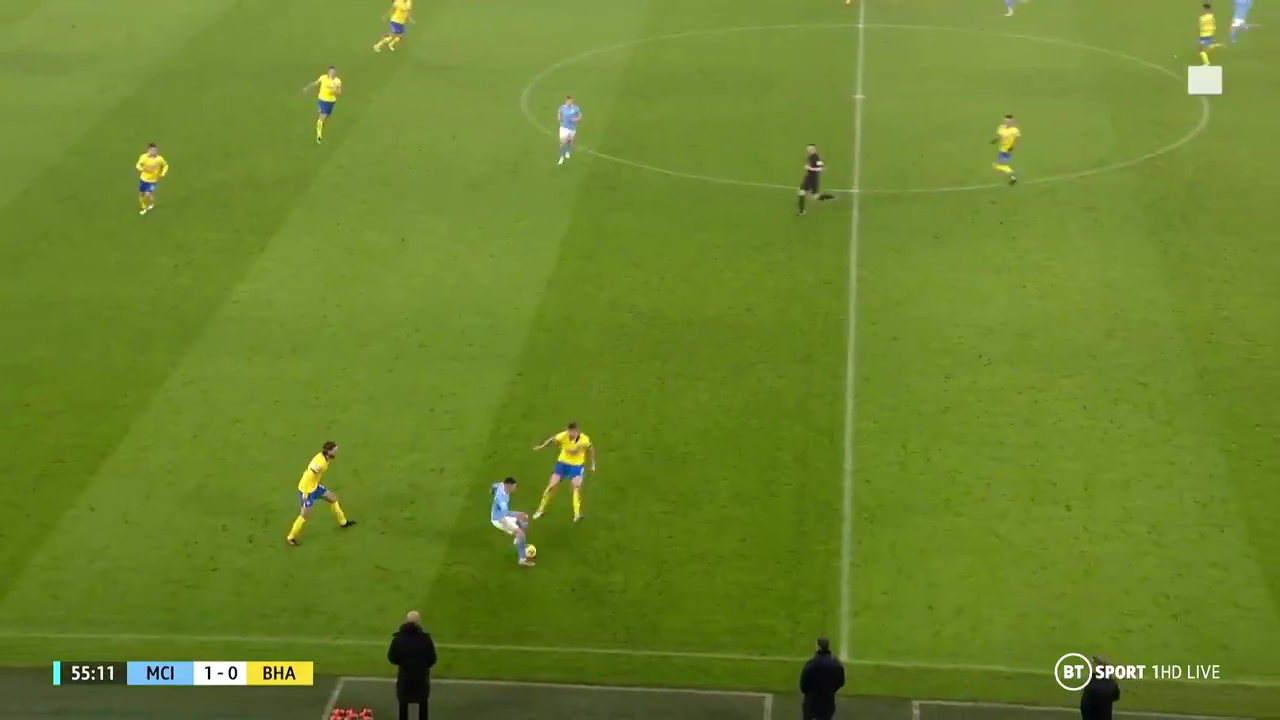 That strike was his eighth for the club in all competitions this term, putting him ahead of the likes of Sergio Aguero and Raheem Sterling as the club’s top goalscorer.

Foden’s matchwinner arrived just moments before the break and was enough to take the Cityzens up to third in the table.

But it was not only his goal that had City fans salivating over his talents.

The most magical moment of the night occurred when the midfielder completely humiliated two Brighton defenders.

It was during the second half when the starlet found himself under-pressure from Davy Propper and Adam Webster.

With little options available, he looked set to lose possession before he left viewers, which included England legend Lineker, open-mouthed with a brilliant double roulette.

That took him away from both opponents before he was fouled to win a free-kick – with the Match of the Day host describing it as 'filth'.

City boss Pep Guardiola hailed the youngster afterwards after he continued to show he has all the capabilities of being the long-term successor to David Silva. 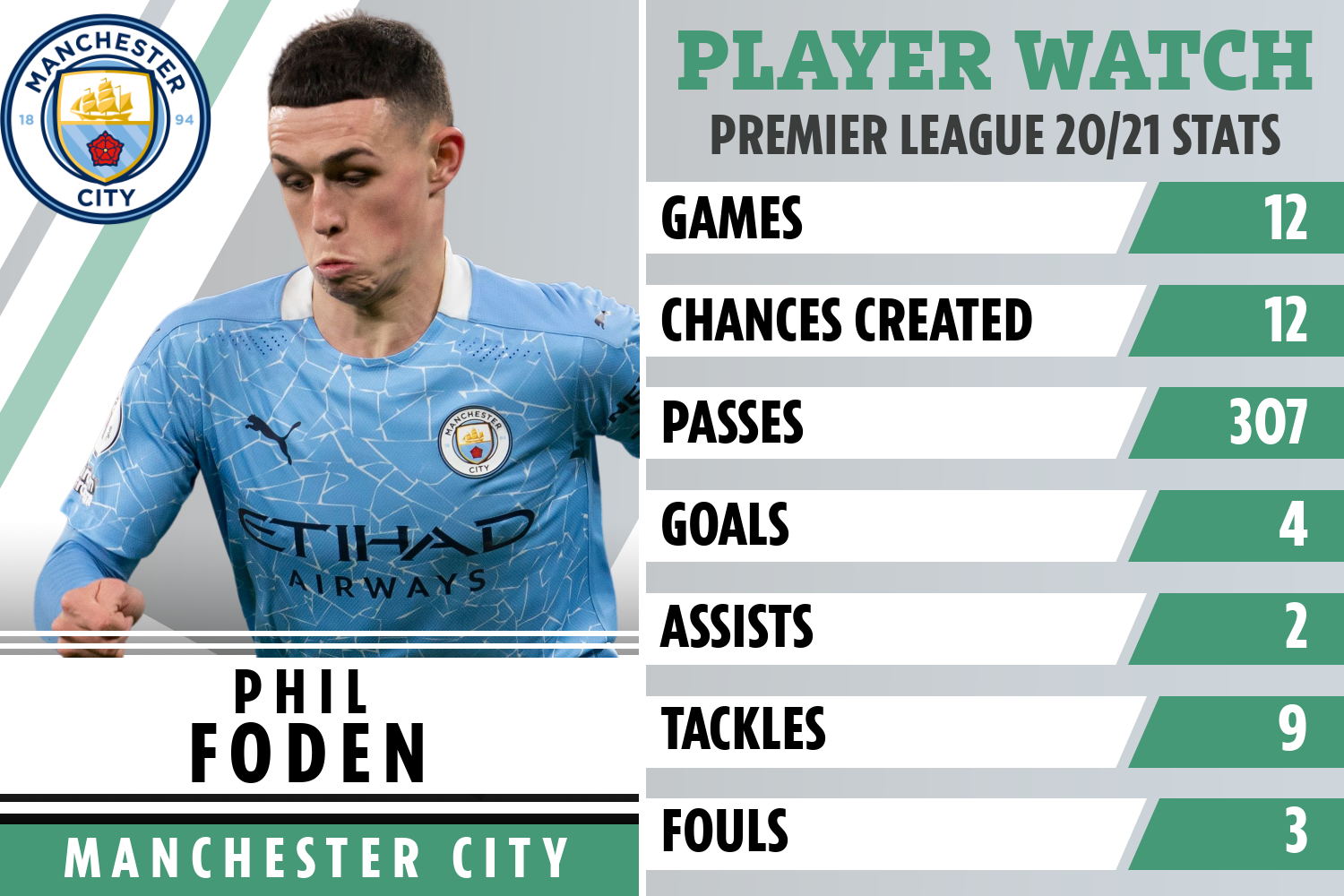 He said: “Phil Foden is 20-years-old, look at the starts. The amount of games, the assists compared to the bigger stars in football.

“He can play both sides, in the middle as a false nine. He is so clever in front of goal. That is why he deserves to play.

“He is a guy with a special instinct close to goal. ‘He deserves to play. His standards are higher.”

And it is not only City his boss expects him to star for as he backed him to be a starter for England at the Euros this summer.

Guardiola added: “We cannot forget he’s played versus [Cesar] Azpilicueta and was outstanding, [Aaron] Wan-Bissaska, where everyone struggles, he played really well.

“I’m sure he’s going to be selected with me, with Gareth [Southgate], I don’t know.”