LIONEL MESSI'S frustrations boiled over once again – this time at Barcelona fans filming him leaving training.

The club captain was greeted with a barrage of supporters and their cameras as he drove home. 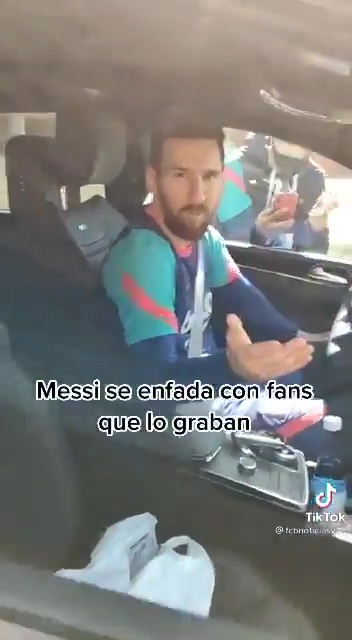 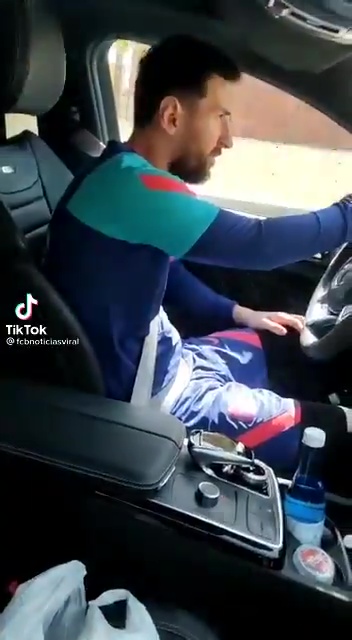 And after encountering the same situation time and time again, he finally lost his cool.

A video shows Messi, in his training kit, wind down the window and confront the gathered mob of fans hoping to get a glimpse of their hero.

Messi said: "Why do you keep filming the same video if you have already done this many times?

"They've already made a lot of videos. You can't spend all day here.

"Do you think it's normal doing the same every time? Stop."

With that, the fans immediately backtracked and were heard apologising to their hero.

Messi, 33, is already considering his future at Barcelona.

He tried to force an exit last summer before a dramatic U-turn to honour his contract at the Nou Camp.

But public snaps like this incident clearly suggest he is still not fully happy – no doubt putting Manchester City and Paris Saint-Germain on red alert.

It is not the first time Barcelona players have got annoyed with supporters for similar antics.

Neto and Samuel Umtiti have both raised complaints.

And Antoine Griezmann was targeted in November, as furious fans told the Frenchman to show Messi more respect.

The team were knocked out of the Champions League at the hands of Paris Saint-Germain on Wednesday.

However, they do have the chance to leapfrog Real Madrid into second and move within four points of LaLiga leaders Atletico when they face Huesca tonight. 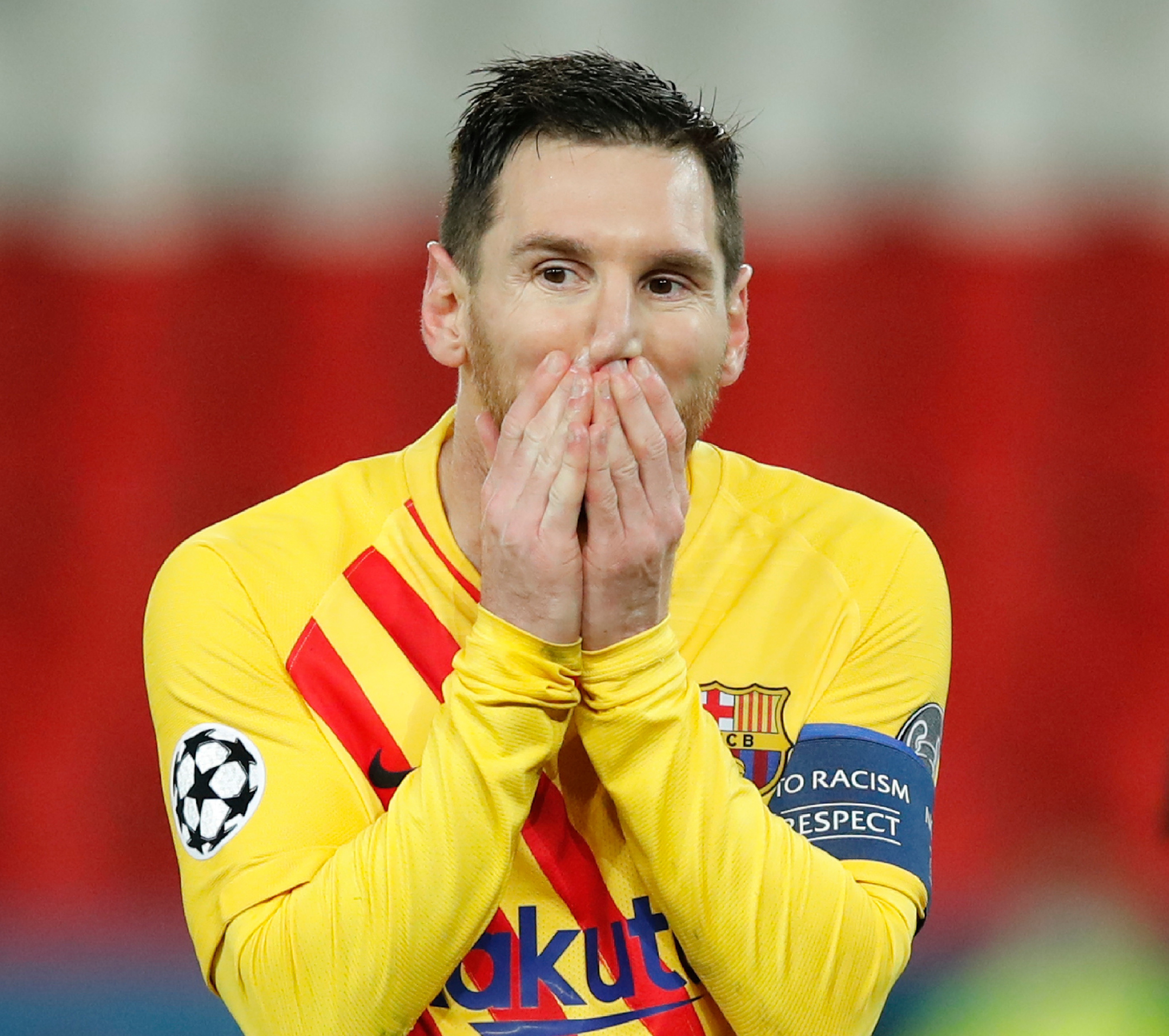