NAOYA INOUE had a charity fight in Japan today – but he certainly wasn't in a charitable mood. 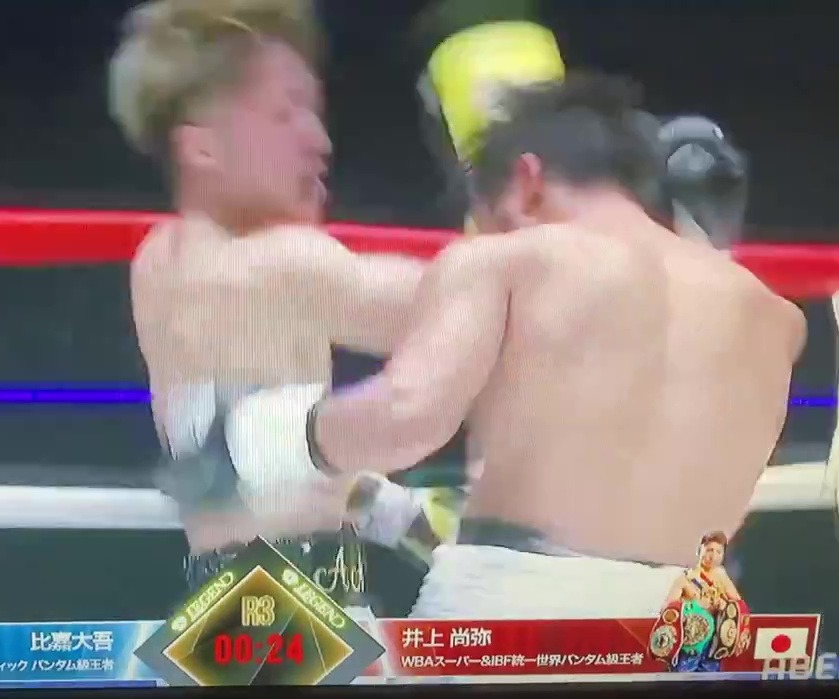 And there wasn't a headguard in sight as both boxers traded hammer blows much to the delight of the commentators and the crowd.

It may have been a charity bout, but the pair looked as though everything was on the line in the squared circle.

The crowd regularly burst into rounds of appluase as the two traded leather.

Inoue has become one of the most talked-about boxers in the lighter division due to his ferocious punch-power.

He is three-weight world champion and won the World Boxing Super Series bantamweight tournament in 2019.

Ring Magazine named him as No2 on the Pound For Pound best boxers on the planet last year.

It was announced after the WBSS final that Inoue signed a promotional deal with Bob Arum’s Top Rank stable.

Veteran promoter Arum worked with boxing great Manny Pacquiao when he moved to the US, and the American believes his newest overseas signing has the making of a superstar. 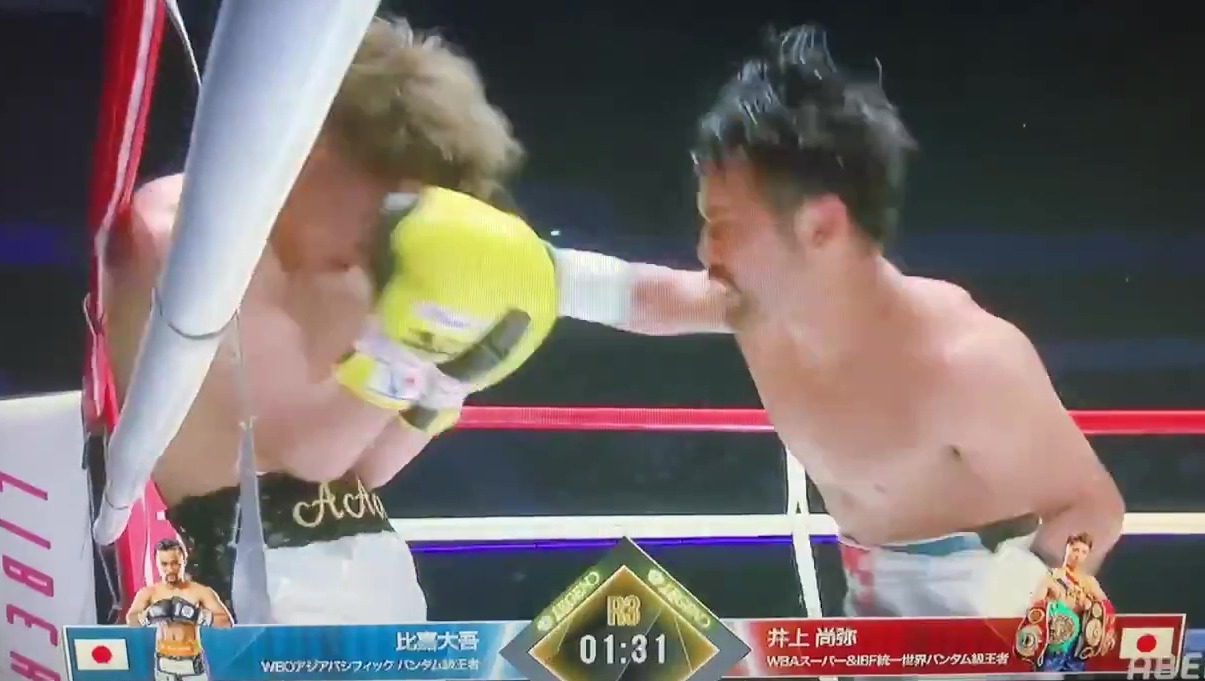 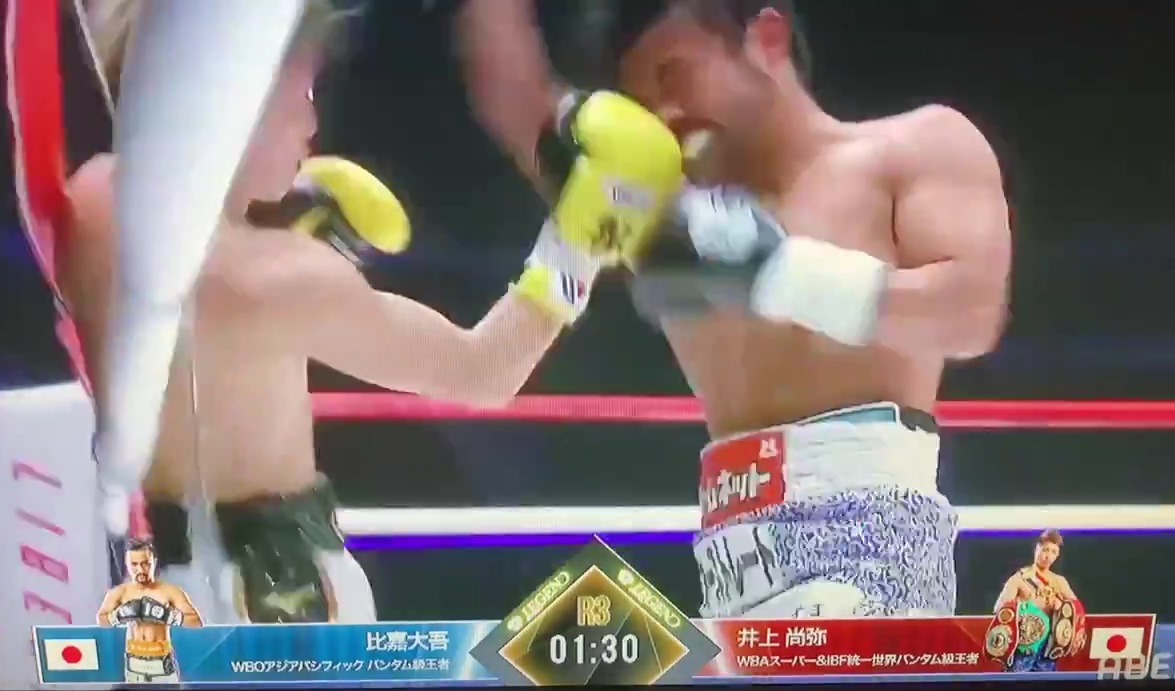 He said: “Naoya Inoue is a generational talent, the sort of fighter who comes around once a decade.

“He is already a superstar in Japan, and he will be major star stateside in no time.

“You are looking at an all-time great who is entering the prime of what will be a historic career.”

In November he stopped Jason Moloney in the seventh round of their fight in Las Vegas. 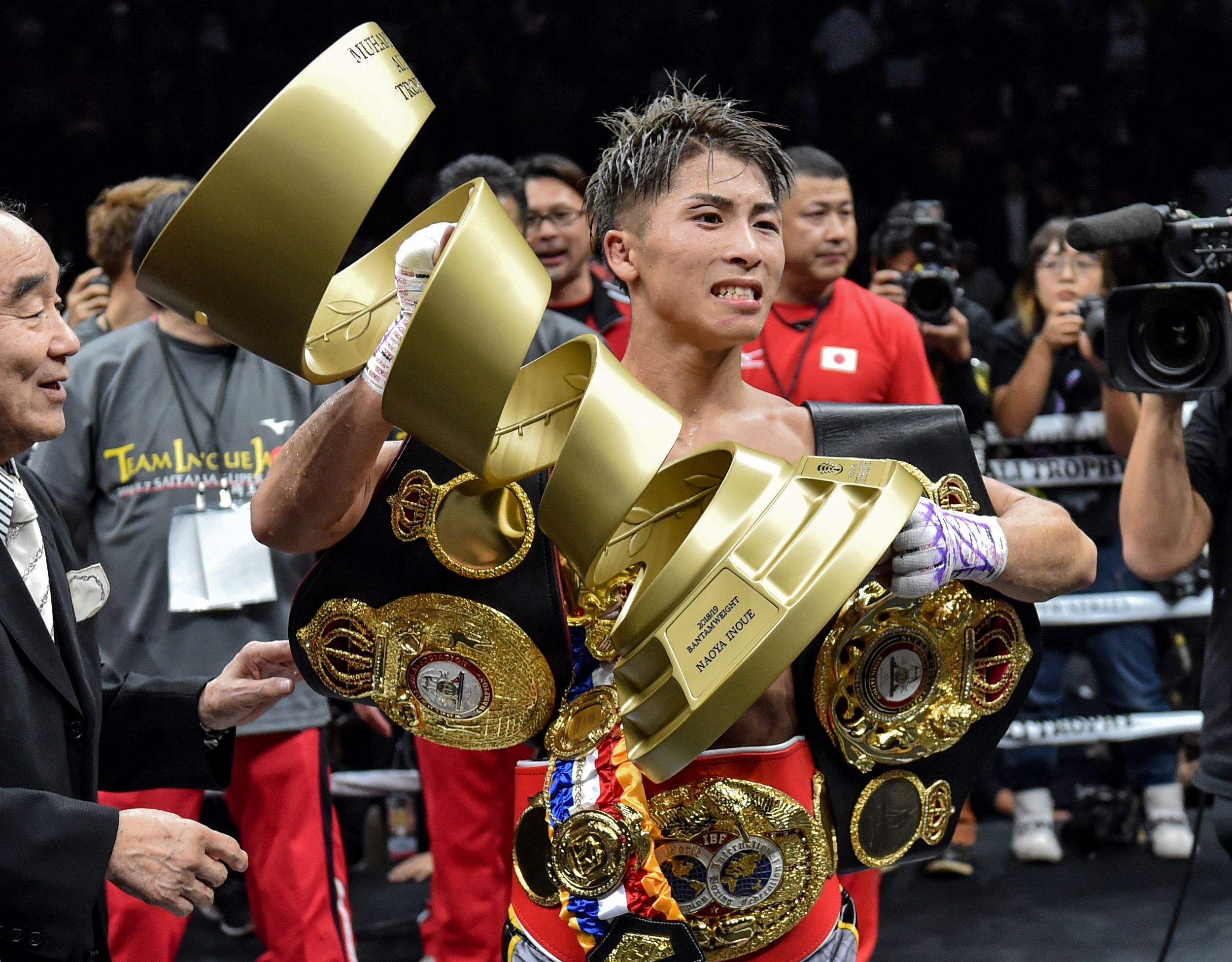