SKY Sports reporter Simon Lazenby made Arsenal's £60million striker Pierre-Emerick Aubameyang look a fool as he brutally put down the Gunners' hopes of silverware this season.

As part of Sky Sports' coverage of Formula One's Italian Grand Prix yesterday, Aubameyang was trackside in Monza and interviewed by the broadcaster. 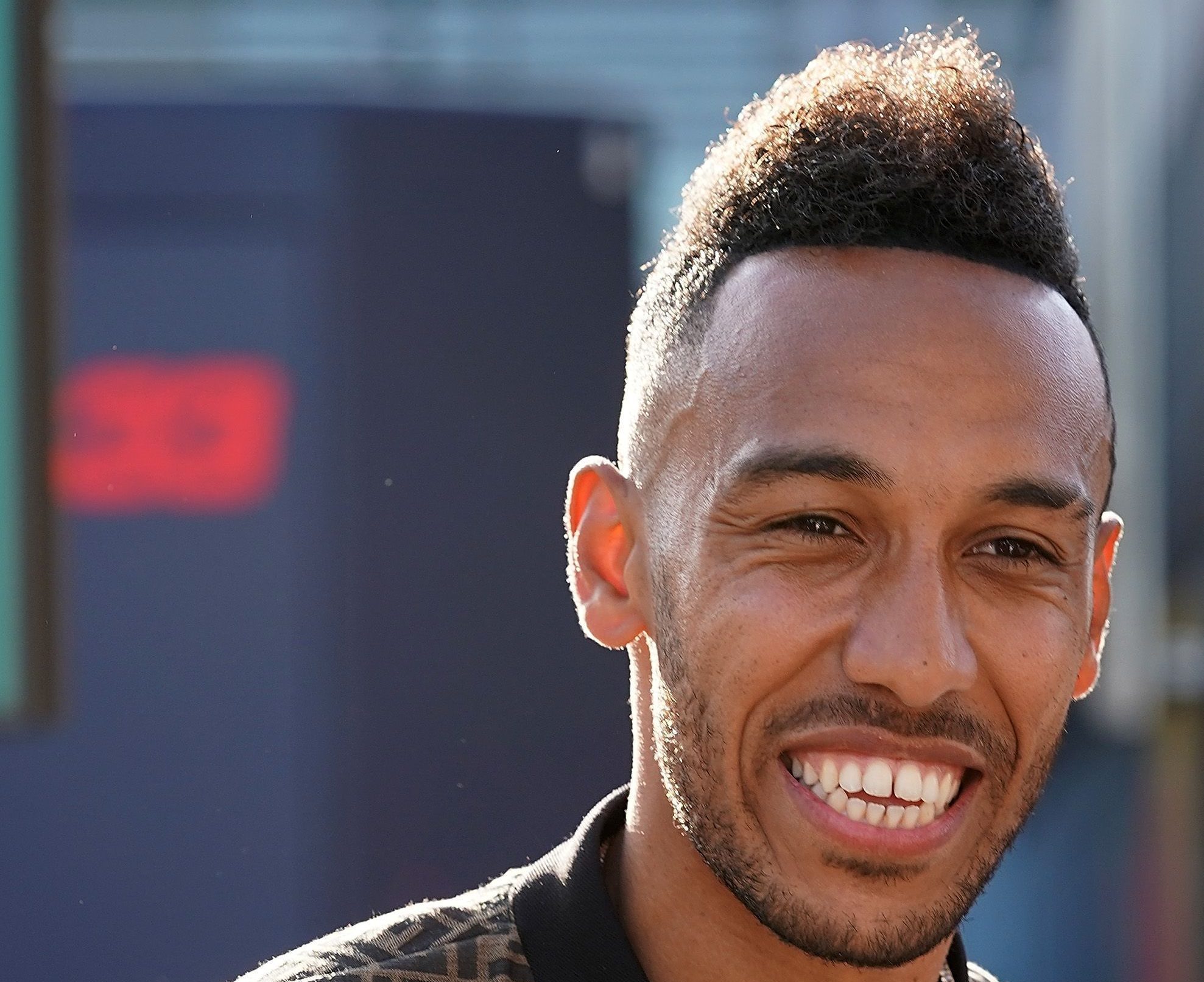 When asked about is being Arsenal's year this season by Sky Sports' Rachel Brookes, the Gabonese hitman said: "Yeh hopefully."

But when the camera panned back to Sky Sports' F1 lead presenter Lazenby, he quickly fired back: "But probably not."

It is not known if the London-based presenter is a Spurs fan but he certainly amused plenty of fans from the Lilywhite part of North London.

However, the remark infuriated Gunners fans, already fed up with Arsenal's start to the season.

One fumed: "If she had posed the same question to Harry Kane it would have been definitely not….Deluded Spurs ..no silverware no class no clue."

Arsenal might have dropped points at Liverpool and at home to Spurs, but Aubameyang is looking sharp already.

Aubameyang, 30, scored last week in the 2-2- draw with arch-rivals Spurs.

He has three goals in four games and without his efforts the Londoners would be five points worse off and second from bottom.

So no wonder the former Borussia Dortmund striker took a well-earned break in Italy to take in the GP.

But he might think about agreeing to an impromptu interview next time after that almighty put-down.