TONY HAWK has nailed his first 720 in more than three years.

The skating legend, 52, is an icon of the sport, inspiring the next generation around the world with his tricks for decades. 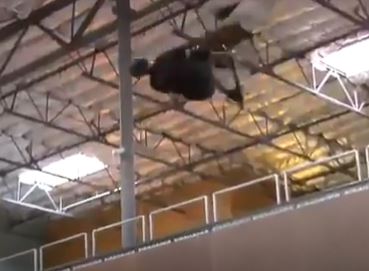 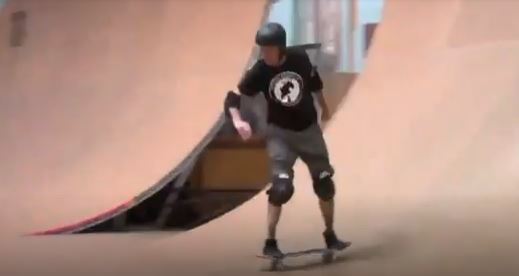 As age catches up with him, however, it is becoming more difficult for him to execute his world-famous manoeuvres.

But this week, after numerous attempts, he managed to turn back the clock in amazing style.

Sharing a video to Twitter, the American showed his fans his efforts to complete the 720.

The vid begins with a number of failed attempts.

But he gradually gets closer to meeting his goal.

Eventually he manages to nail it, subsequently going wild for the camera.

Screaming 'Yes!' in genuine ecstasy, Hawk was overjoyed to have overcome Father Time.

But, not content with just that, he has decided to use the trick to raise money for a cause he cares passionately about.

"The last one I made before this was over three years ago, and it’s much harder now all things considered: recently dislocated fingers hinder my grab, my spin is slower so I need to go higher for full rotation and… I’m really old.

"I can’t say for certain that this is the last one I’ll ever do, but I can’t imagine doing many more.

"So I’m offering this board to raise money for public skateparks: donate any amount to @thenineclub superchat 1/27 7pm PT (on YouTube), & you’ll actually be donating to @skatepark and automatically entered for a chance to win this skateboard.

"Good luck, and thanks for all of your support in my ongoing endeavors."