WAYNE ROONEY delivered a rousing speech to Derby County supporters after his side were relegated to League One yesterday.

The Rams have been blighted by off-field problems this season and were docked 21 points for financial issues. 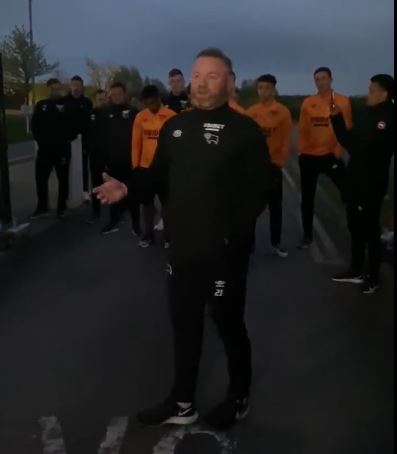 Rooney, 36, produced a great effort against the odds, but his side fell short yesterday as they lost 1-0 to QPR.

After the game, the Manchester United legend addressed fans that had travelled to West London for the match.

He said: "We're grateful for the support you've shown us all season.

"It's been f***ing tough, it's been hard. Difficult moments, for us, for you especially – it's been very tough.

"But we've tried our best, we've given everything we can.

"It's unfortunate we've been relegated, but, now we'll plan to make sure this club comes back."

In his post-match interview, Rooney vowed to rebuild the Rams if their takeover is finally completed.

He said: "The takeover has to happen, if it doesn't happen then I really fear for the club – where the club will end up. 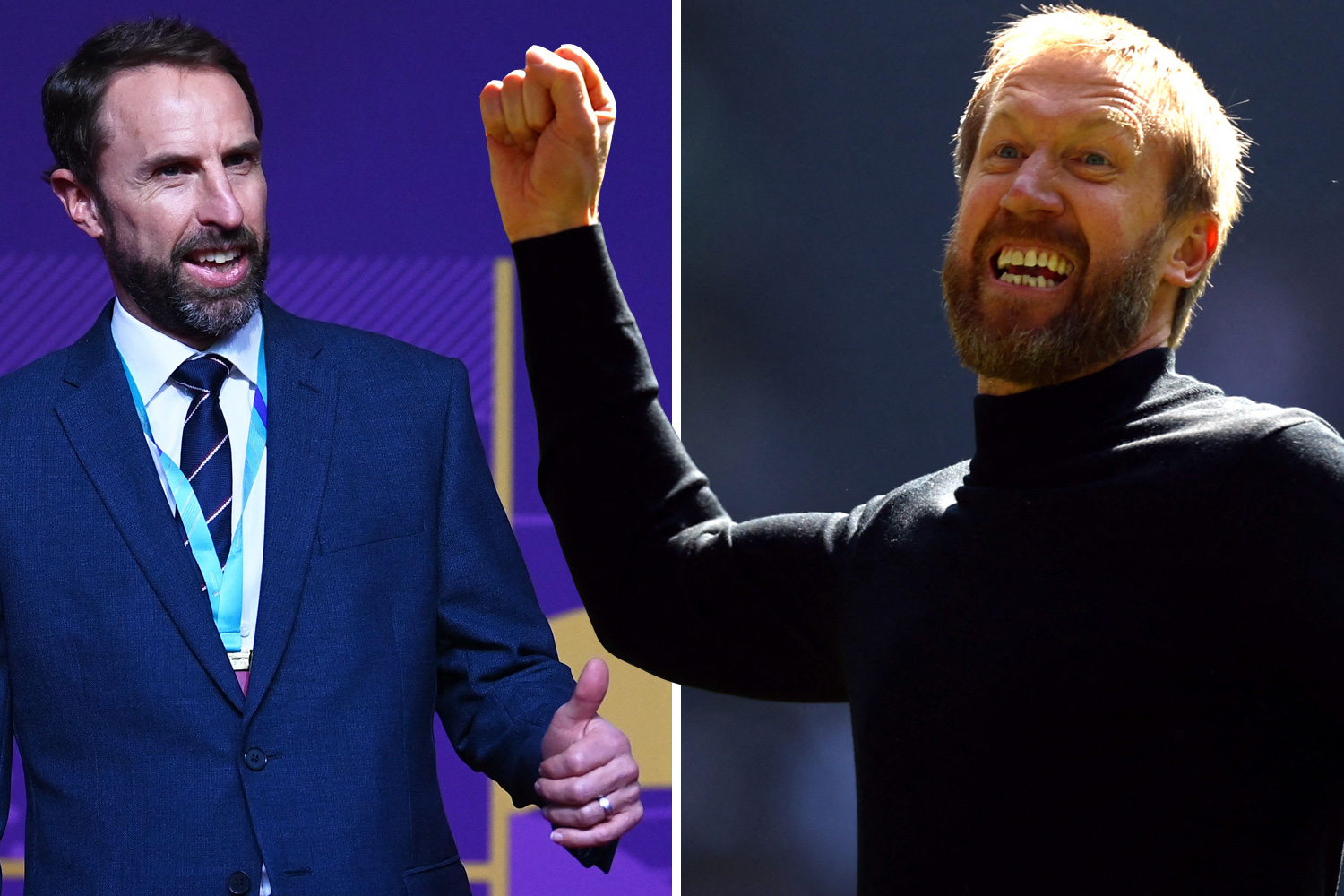 "If it happens I want to rebuild the club. This is a special club, a big club, we're all proud to be here. I want to bring those special days back.

"I feel for the players, we've picked up 52 points and we would be safe in normal circumstances." 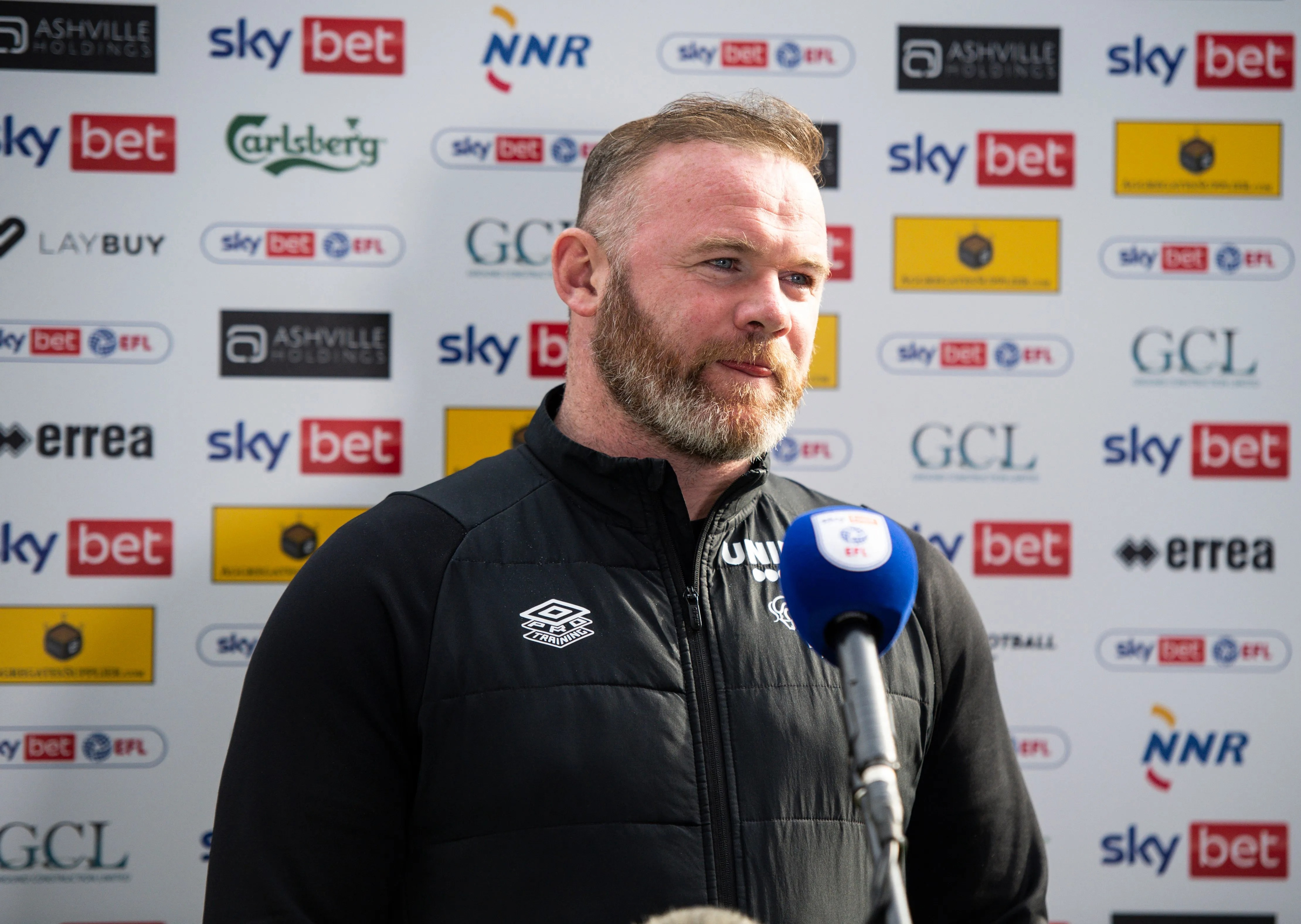