That's according to bookmakers Betfair, who've updated their next manager market as the pressure increases on Ranieri at Vicarage Road. 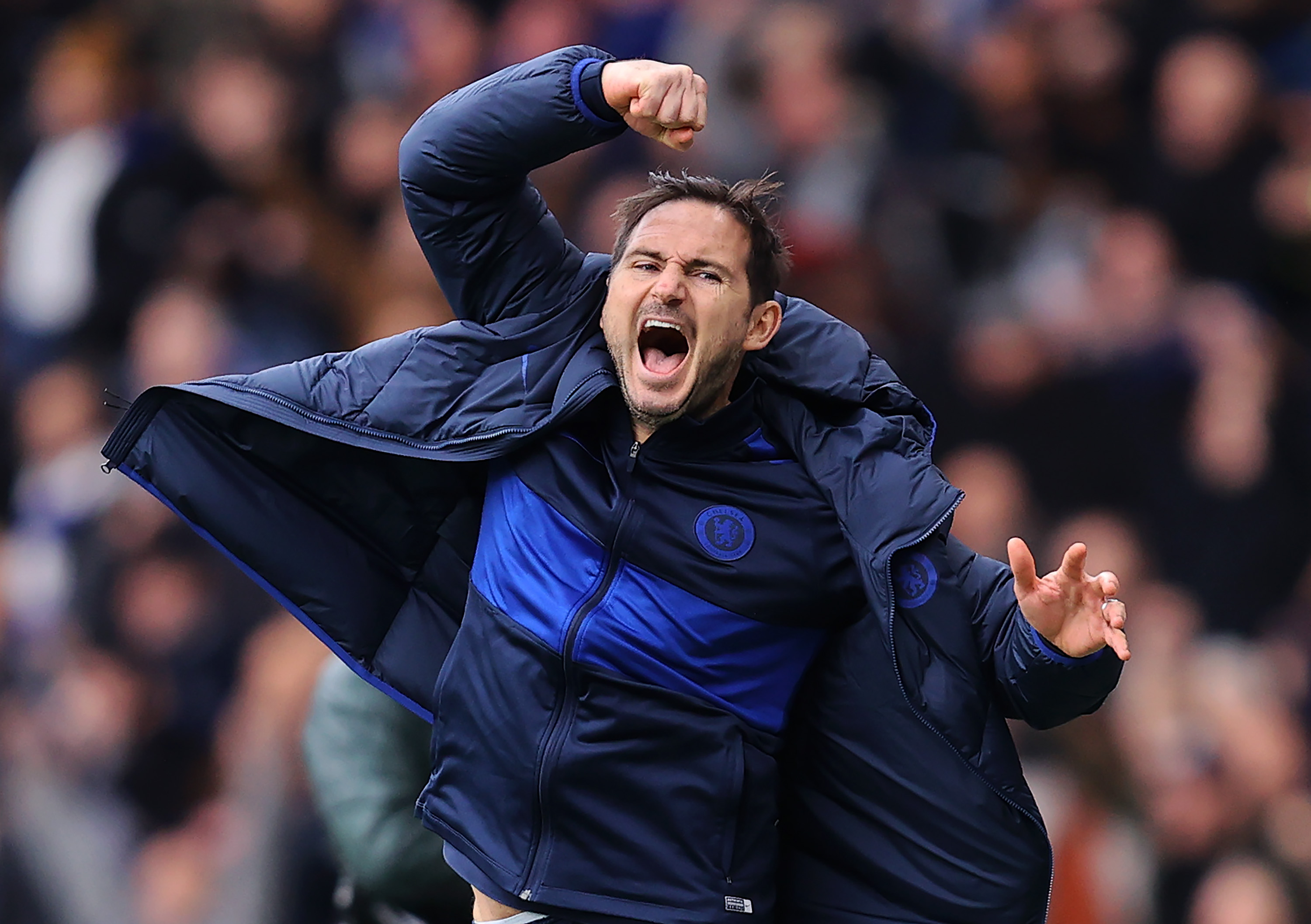 The Italian replaced Xisco Munoz in October but has been unable to reverse the club's fortunes.

Aside from memorable victories over Everton and Manchester United — Watford have lost ten of their 12 games under his leadership.

The club have lost seven-consecutive matches and conceded a whopping 20 goals in the process — only Leeds, Newcastle and Norwich have let in more this campaign.

The Hornets sit 17th in the division — two points clear of Burnley in the relegation zone and Watford would drop into the bottom three if the Clarets win their game in hand.

As a result, Ranieri is joint-favourite to be the next top-flight boss received of his duties.

The 70-year-old would be the 15th managerial departure under the club's owners, the Pozzo family, since they took over in 2012.

But who will replace Ranieri?

Betfair believe former Chelsea boss Frank Lampard is the frontrunner having significantly shortened his odds from 10/1 to 11/4.

Daniel Farke, who was sacked as Norwich manager in November, is the second-favourite at 4/1 to make a quick return to the English top flight.

Paulo Fonseca is next in the betting at 6/1 having recently been tipped for roles at Tottenham, Everton and Newcastle.

Veteran duo Sam Allardyce and Roy Hodgson are both locked together at 7s with Slavisa Jokanovic and Garry Monk also sharing a price of 9/1.

Neil Lennon is 10/1 having remained a free agent since his Celtic departure in February 2021.

Previous favourite Diego Martinez has drifted markedly from 4/1 to 11/1.

The former Granada boss, 41, earned promotion with the club before leading them to a seventh-placed finish in his debut top-flight campaign.

He reached the Europa League quarter-finals during the club's first ever European appearance before losing to Manchester United.

The Athletic claim Martinez, who allowed his contract to expire in June, has spent time in the UK working on his English and watching Premier League football.