Wayne Mardle reveals his picks for major darts glory in 2021 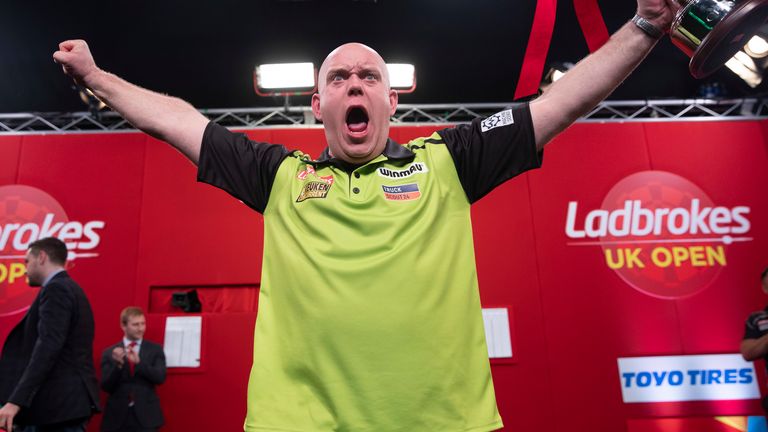 As the 2021 darting majors prepare to get under way with the UK Open, Wayne Mardle believes there will be another new major champion this year, but the big names will still reign supreme – starting with Michael van Gerwen retaining his UK Open crown.

First up, I think that it’s going to be a year of multiple winners, a bit like last year. Who would have picked Dimitri Van den Bergh and Jose De Sousa winning majors?

I think that they are going to be spread around again but when it comes to the really big events it is almost always the top four/five/six in the world. There are so many potential winners but you’re going to struggle to get away from the likely lads; it’s still going to be similar people.

Forget, what is a major and what’s not, I’m putting the World Cup in there too, I’ve actually got lists of the players that I think will win the majors this year, so here we go then… 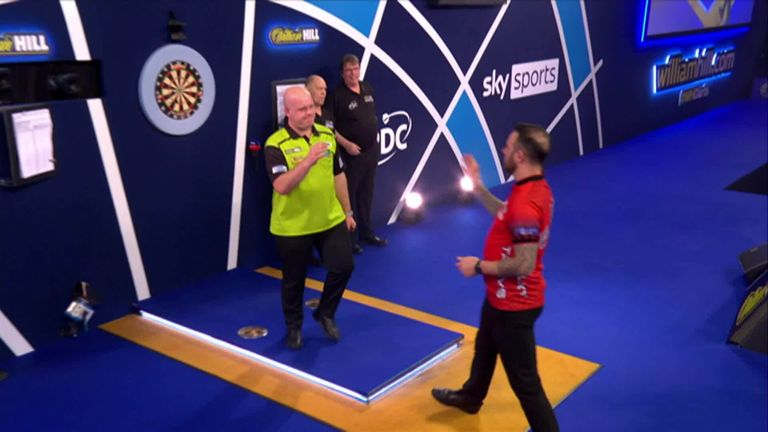 Some of the games that he played at the recent Super Series were good enough to win any event. I’d like to see him retain it as well. I think that’s why I’m predicting him to win.

He used to average 97/98 and annihilate players, now he’s averaging – just looking at the Pro Tour events that have just gone – 98.5 over 14 matches and he didn’t get anywhere near winning.

It’s just the way that it is, he’s finding it tough right now and he’s not getting the breaks… but he’s also not taking the chances he’s manufacturing for himself that he seemed to do from 2013 onwards.

It’s never good to play without the amazing fans. But at least we now how dates to aim for. I can’t wait to get back playing 👊🏻👊🏻 https://t.co/bIDBMaeVri

This one might surprise people. Come finals night last year, I made Gary the favourite. He was beaten and came unstuck, but I made him favourite. 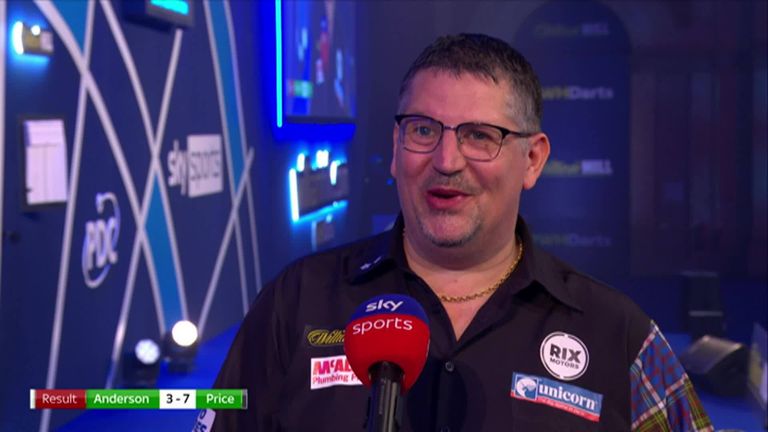 What Gary does, and bear in mind that we don’t have a clear favourite, do we? We don’t have an odds-on favourite… what has happened, and this happens quite a lot with Gary Anderson is that he goes through these phases of five or six wins in seven games and gets himself in the play-offs. I think that he’s going to be hard to keep out of the play-offs, come the end of May.

No-one can stop Wales, no-one. Don’t even turn up any other country…!!! The best Welsh player in the world by an absolute mile is Jonny Clayton, closely followed by the world champion (Gerwyn Price), it’s just mental!

The World Champion, Gerwyn Price, is the second best Welsh darts player in the world. HAHAHAHAHAHAHA.

It is now Ratajski’s time. He keeps playing well, he got to the quarters last year during the Matchplay. He’s making inroads and I like the format for him. There’s something about him, he’s so good and he’s got such a fight about him. 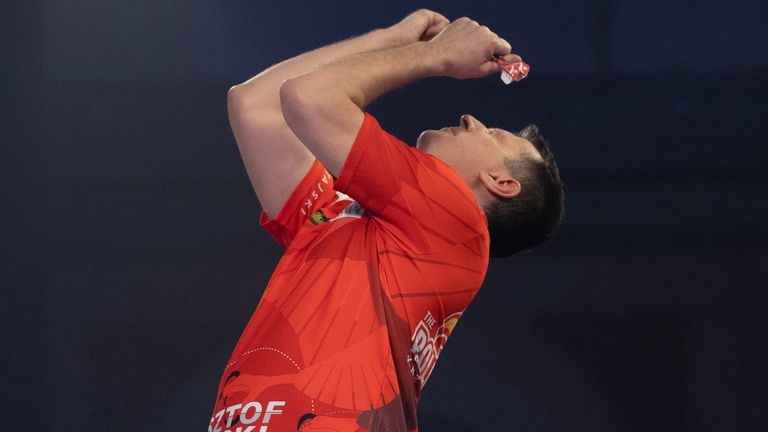 I love his game and he’s got that fight and the ability. He’s now experienced enough at the back end of events; he’s won events and now it’s time to shine in the biggies. I like him over a long format, I really do. I think that he’s got that intensity about his game, and big things are going to happen.

The back end of the year has some biggies and I think these are all going to be shared by four players. 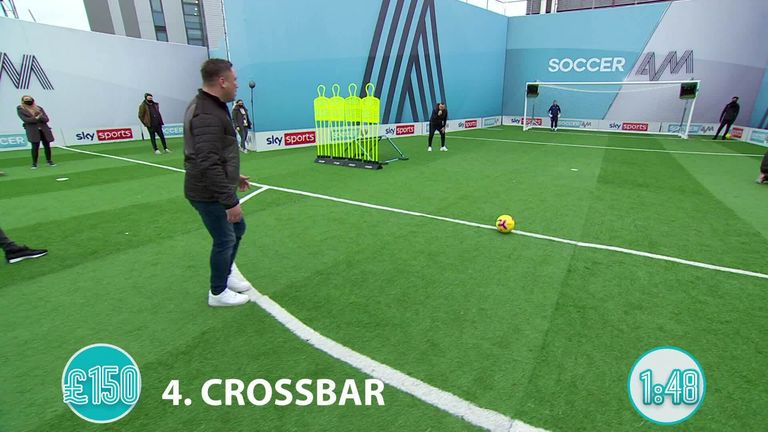 I’m not sure who wins what yet, but four players will share them – Michael van Gerwen, Dimitri Van den Bergh, Peter Wright and Gerwyn Price.

Dimitri Van den Bergh had a knee replacement and he’s back playing within four days! I’m confused… I don’t know what’s going on, but he has proven the long formats can work for him when he cleaned up at the Matchplay [and reached the Grand Slam semi-final]. 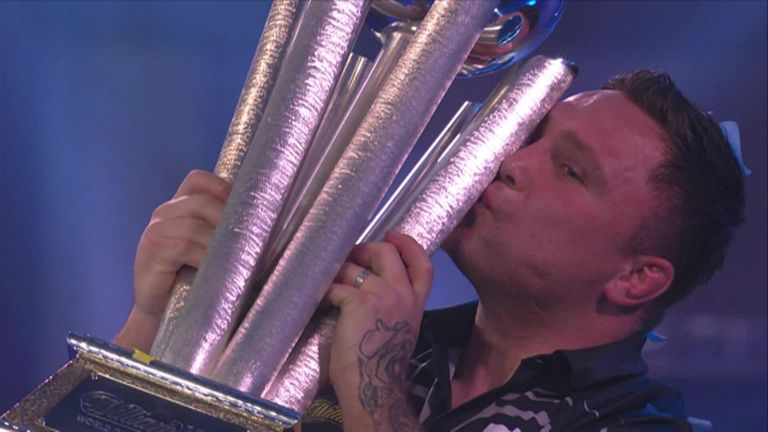 I’m convinced that there’s more to happen for him. Come the long formats, you’ve got to go well to beat Wright, Price and Van Gerwen – they are just too good to keep out of the winners’ circle.

Watch live coverage of the 2021 Premier League on Sky Sports – the action gets under way on Monday April 5 with five consecutive nights of action from the Marshall Arena, Milton Keynes.