United's form has been immensely inconsistent this season despite a successful summer transfer window as they are stumbling in the Premier League and Champions League. 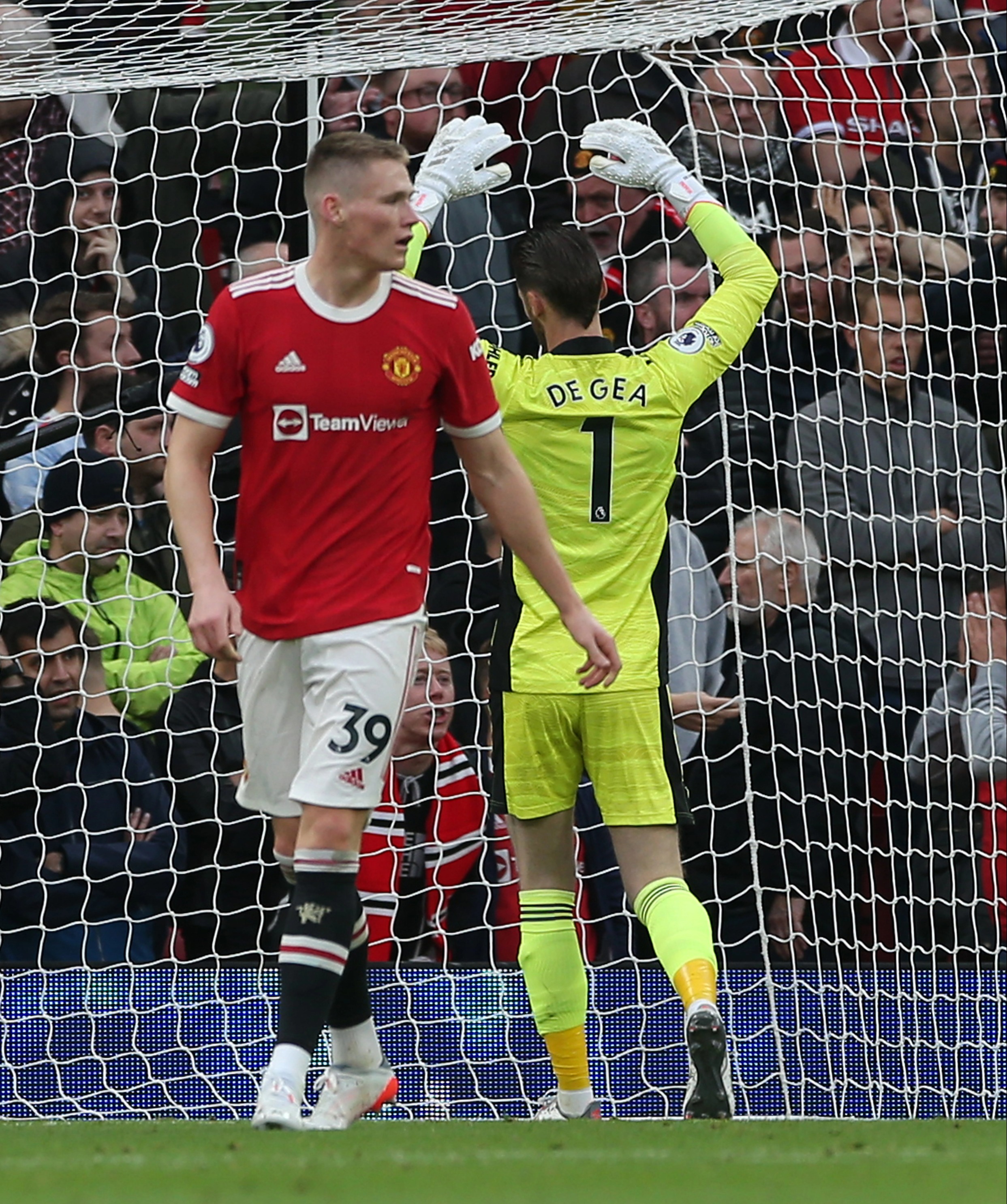 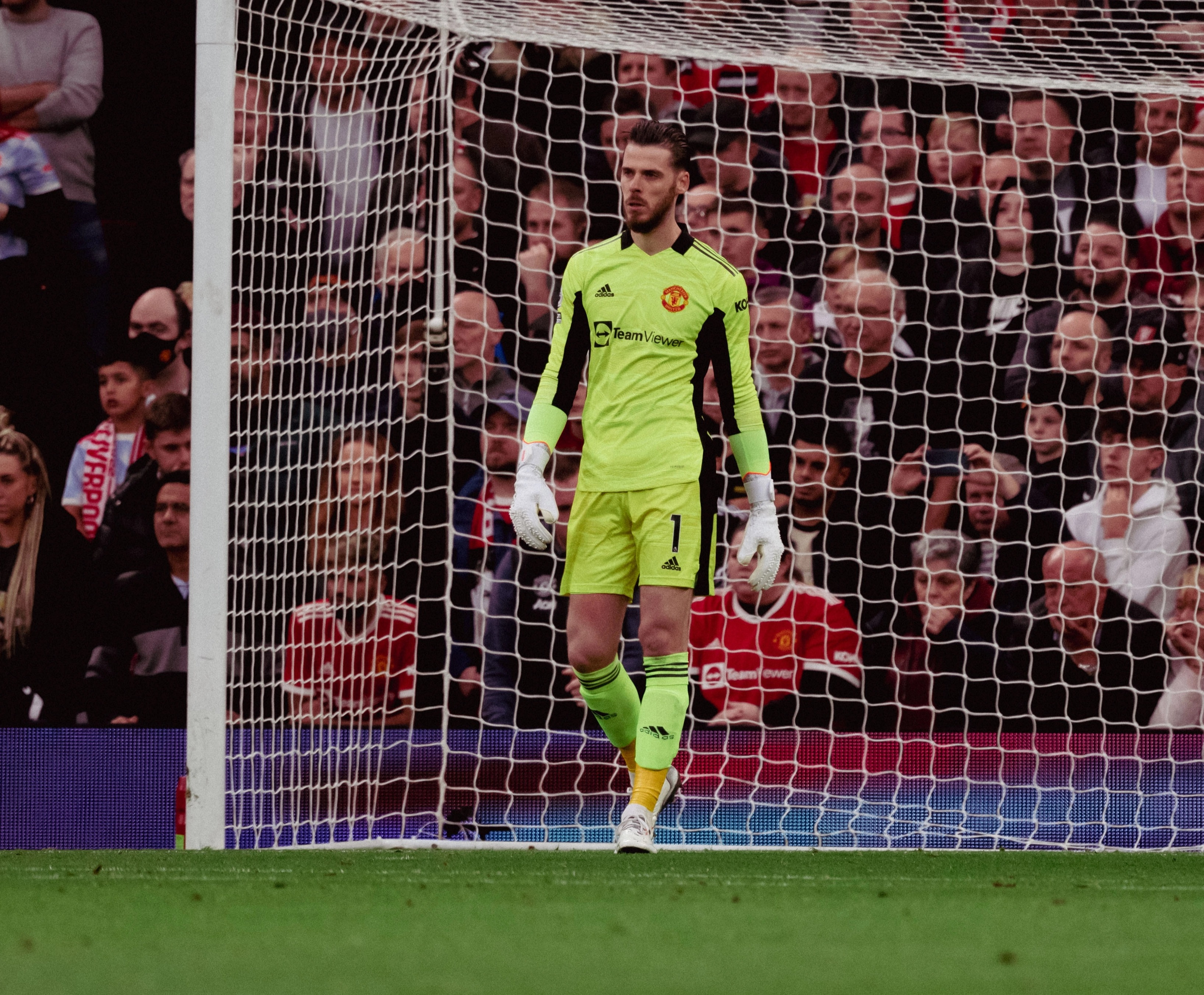 The Red Devils are seventh in the top flight and have conceded a staggering 15 goals in nine league matches.

Goalkeeper De Gea insists this is just "not good enough" and that the team has been defending "like kids".

The Spain international added that they need to apologise to the fans for "conceding s**t goals".

De Gea said in an explosive interview: "It is difficult to describe what I feel now. It hurts. It is not good enough.

"We keep on conceding s**t goals like we have been doing all season.

"We play like kids and I have to apologise to the fans."

De Gea endured an absolutely hellish Sunday evening at Old Trafford as United lost 5-0 to rivals Liverpool, who were 4-0 ahead by half-time.

The 30-year-old took to social media after the game and issued a rallying cry to the fans saying he feels their pain.

De Gea tweeted: "I feel the pain of our supporters, you give the team everything and we must do the same.

"I love this club and we will not accept this performance."