JONNY BAIRSTOW was involved in a row with loud-mouthed spectators on his way to a brilliant, emotional century in the Fourth Test.

Bairstow and Ben Stokes walked off at the tea interval on day three having batted through the whole afternoon session without being separated. 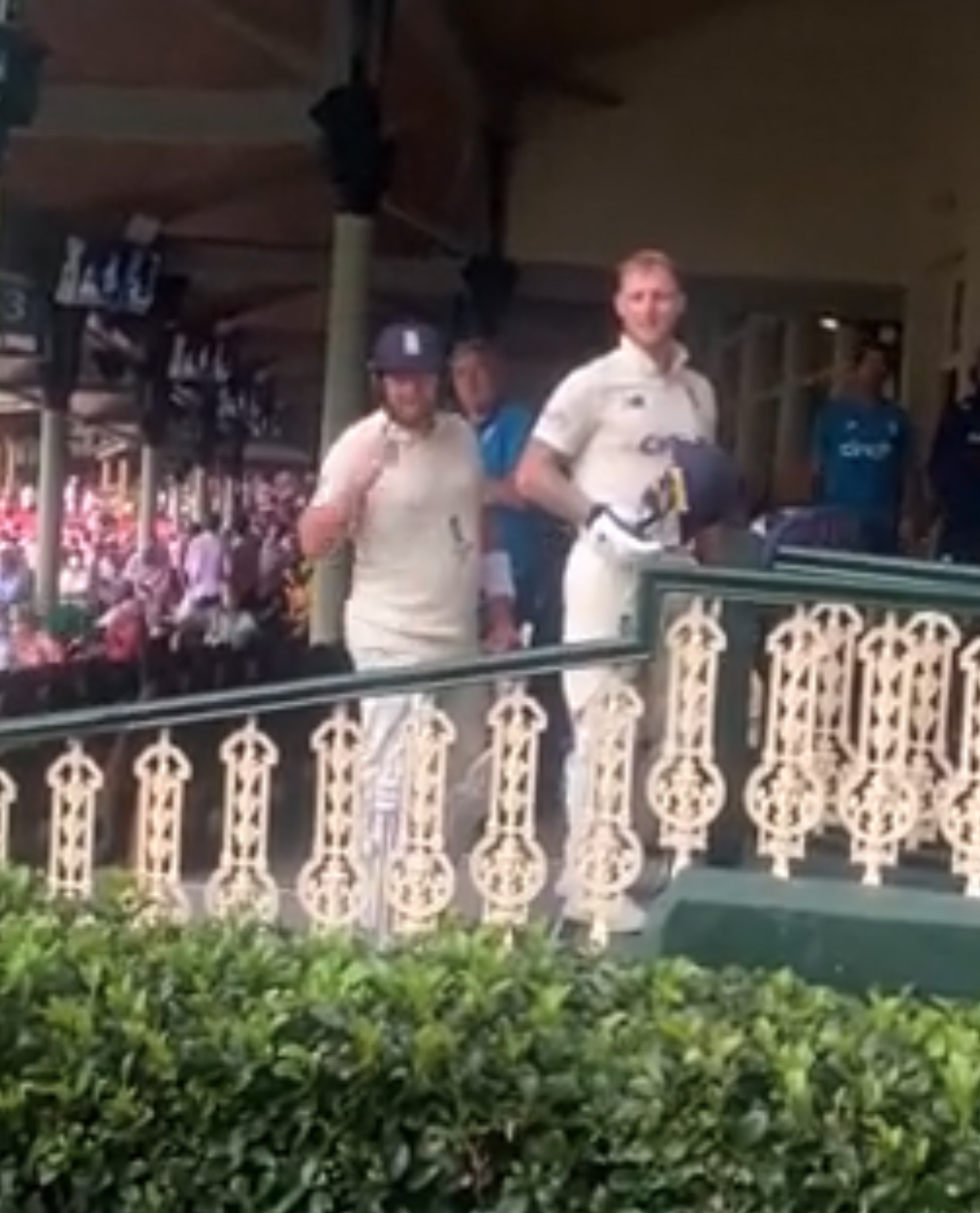 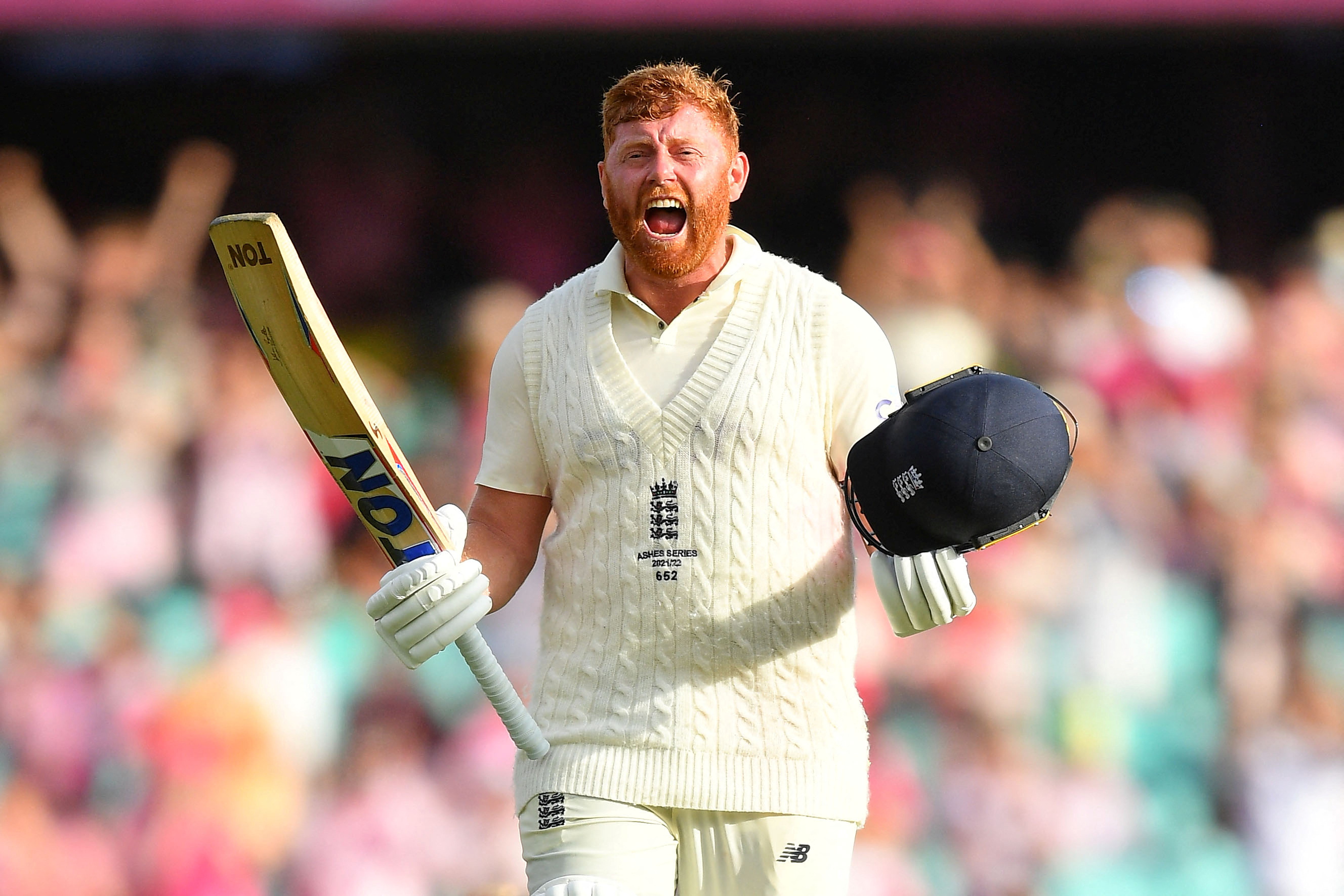 As they were climbing the stairs to the England dressing-room, a spectator shouted: “Take your jumper off, Bairstow. Lose some weight, Bairstow.”

Bairstow and Stokes stopped and confronted the pair, who were a few feet away on the other side of a spectator gangway.

The former roared back: “That’s right, just turn around and walk away. Weak as p***.”

It is believed two spectators were ejected from the ground.

Bairstow said after play: “It was a bit of bad-mouthing from the crowd.

"Obviously, it’s not the greatest, it’s not needed. 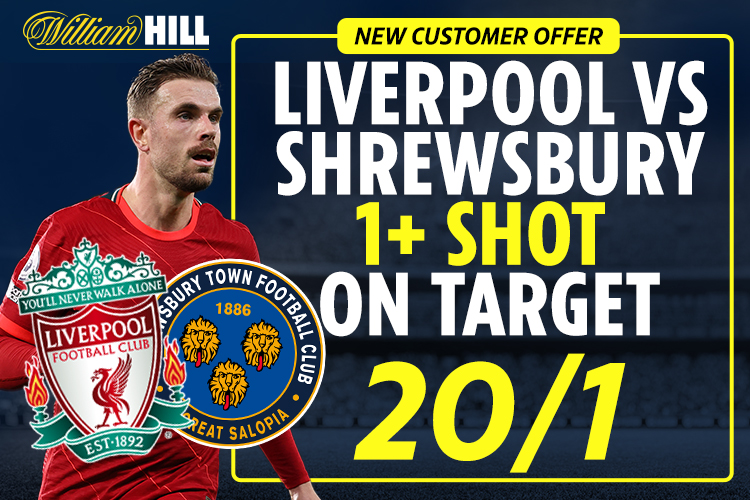 Liverpool vs Shrewsbury: Get 20/1 odds for a shot on target in FA Cup showdown 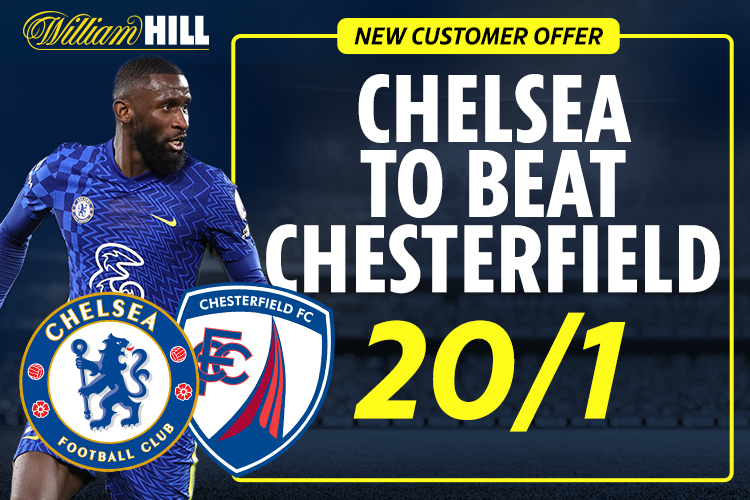 Paddy Power betting offer: Get money back as cash if your first £20 bet loses

"We’re out there trying to do our jobs, people are there enjoying the cricket.

“Unfortunately, sometimes you have people who overstep the mark.

"When people overstep the mark, they need to be told.”

Bairstow added: “It would have been nice if they had been there giving it when we walked off at the end.

"Unfortunately, they weren’t there and they missed the end of a fantastic day’s Test cricket.” 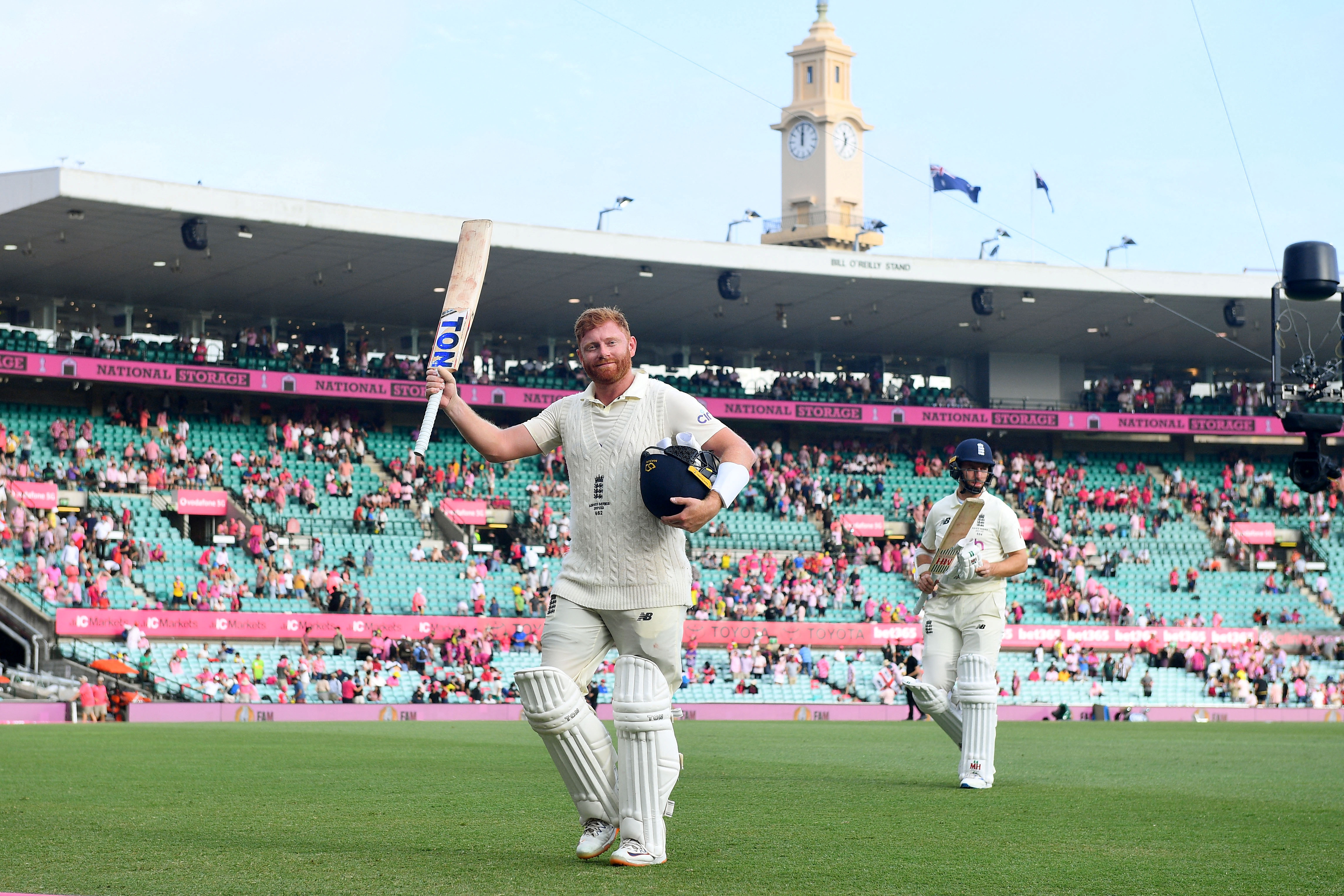