Wembley to host biggest post-Covid crowd of 4,000 fans for FA Cup semi-final between Leicester and Southampton

LEICESTER’S clash with Southampton has been selected as the FA Cup semi-final that will have 4,000 spectators.

But the crowd at Wembley on April 18 will be restricted to local residents living in the borough of Brent. 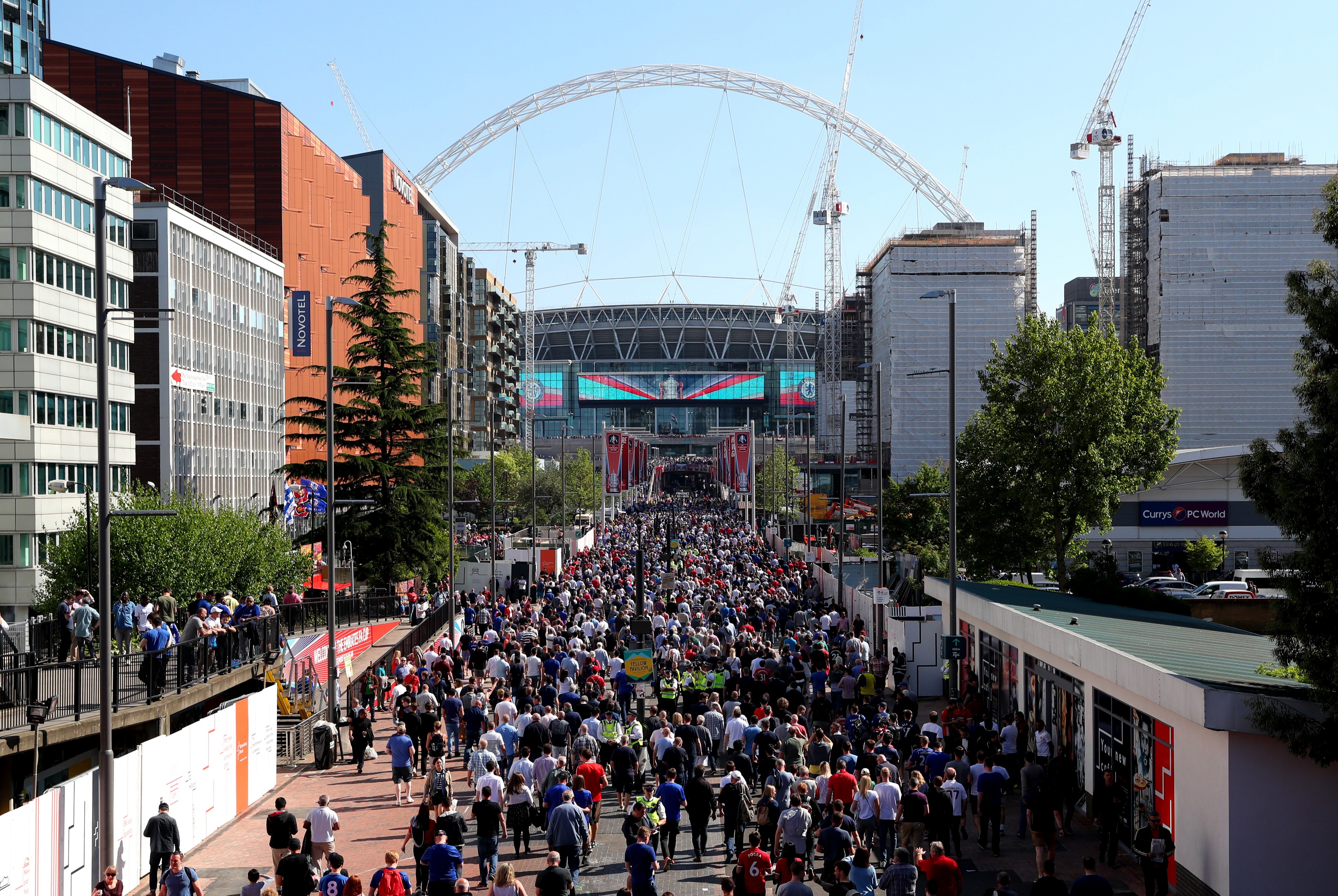 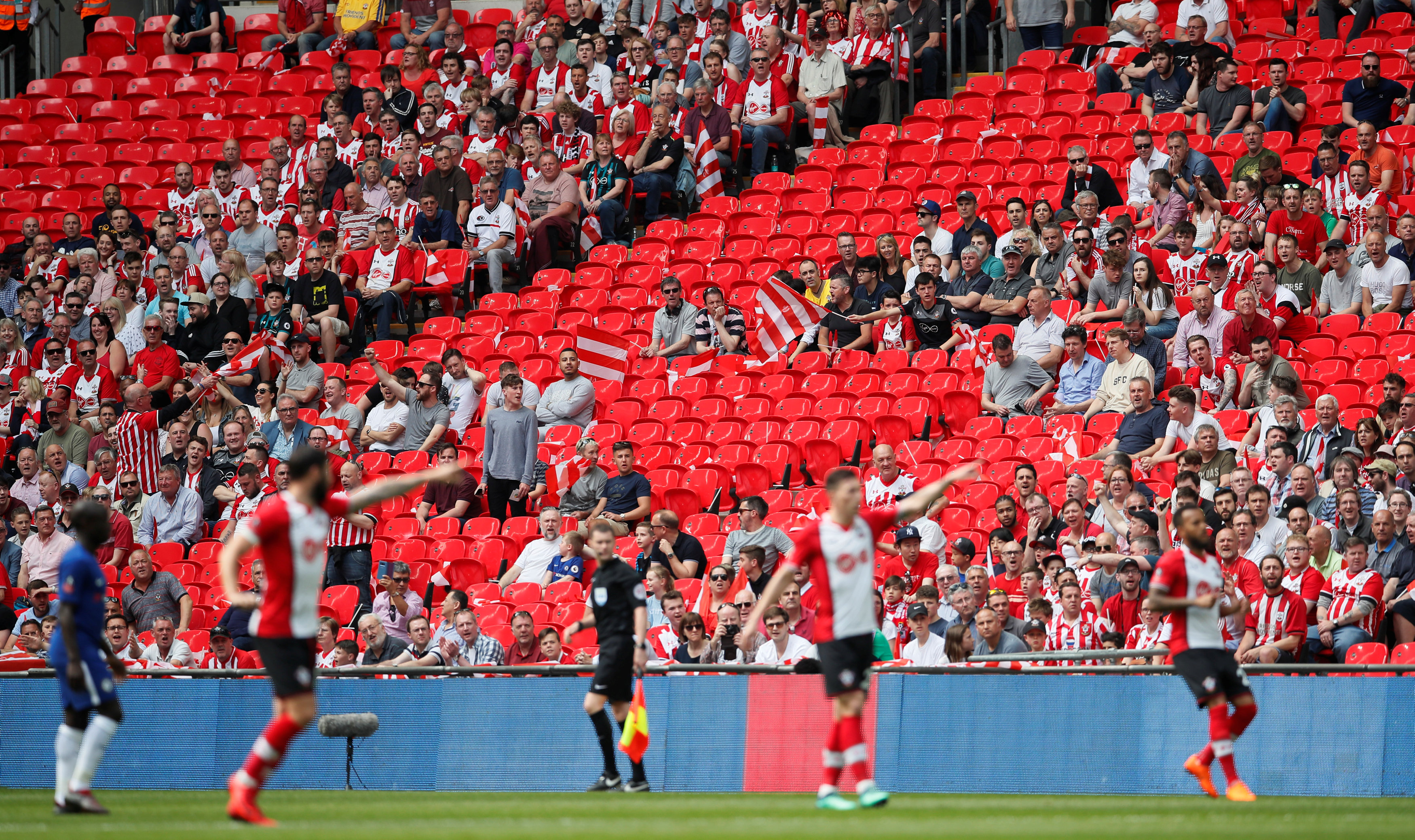 And the decision means the tie between Chelsea and Manchester City the previous evening will be played behind closed doors.

The FA asked the Government to be allowed to use one of the semi-finals as part of the “pilot” programme ahead of the May 17 date for the return of crowds of up to 10,000.

That was signed off by the DCMS but Brent Council asked for its residents to be the ones given access on safety grounds as a condition of green-lighting the trial.

It is likely that health service and local authority employees will be invited to walk through the turnstiles, rather than fans of either side who happen to live in the borough.

The FA will tell Uefa next week that it will be seeking to allow 45,000 fans – and maybe more – for the four knockout games in the Euros it will be hosting, including both semi-finals and the Final.

Leicester reached their first FA Cup semi-final since 1982 with a victory over Manchester United in the quarter-finals.

Only the Saints have won the cup previously, in 1976, but their pair have lost a combined seven finals between them.