SAM ALLARDYCE called for a complete overhaul of 'laughing stock,' VAR this summer – and wants managers and players to have a major say!

Referee Simon Hooper was forced to rule out a legitimate goal by West Brom's Mbaye Diagne, after Premier League bosses revealed their cameras had been blind-sided and couldn't spot the striker's torso! 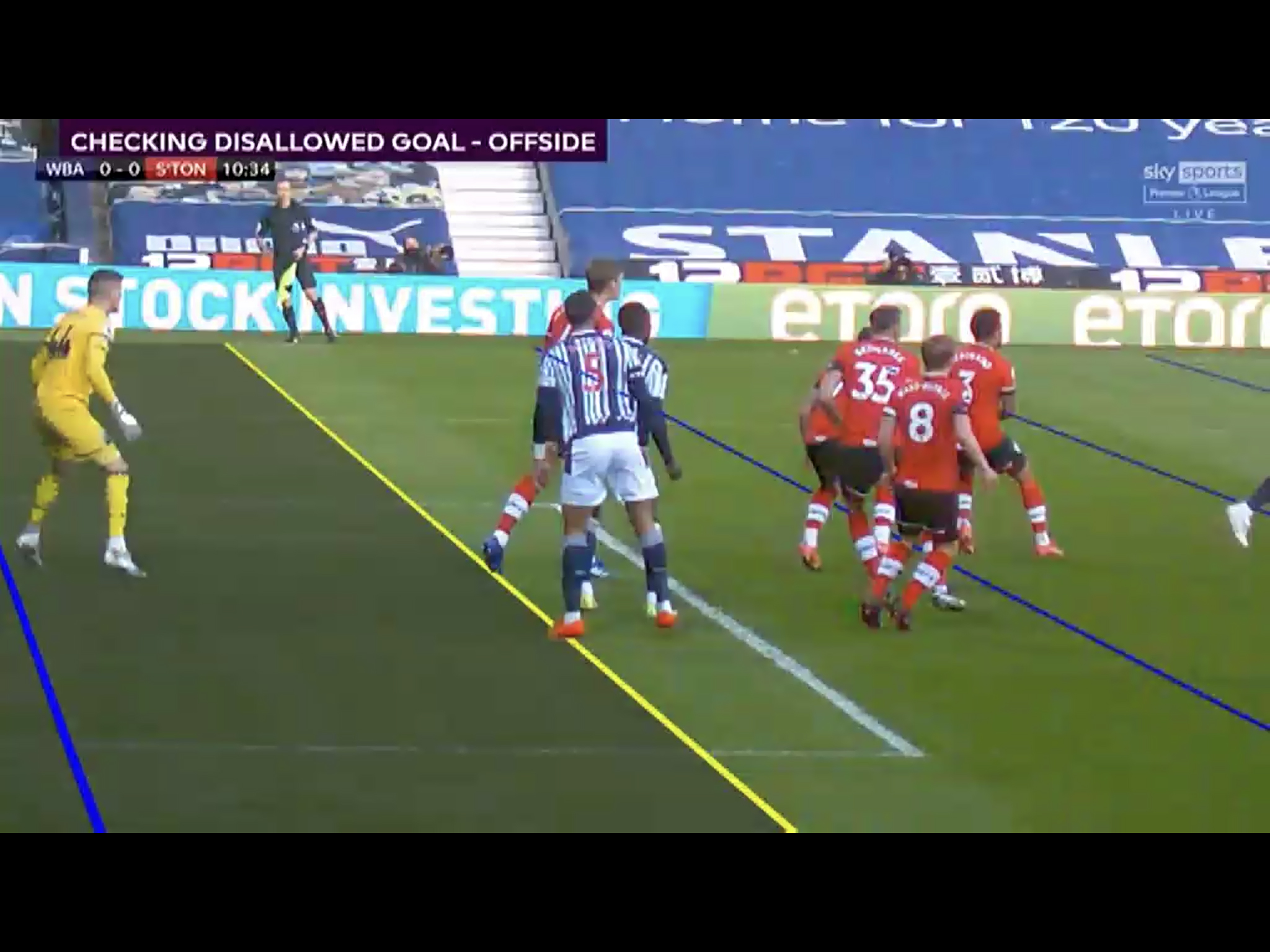 Although Southampton's Jannick Vestergaard appeared to play Diagne onside, VAR ref Kevin Friend's view was blocked by Albion's Kyle Bartley and was forced to go with the on-field decision of assistant ref Derek Eaton who flagged for offside.

Fortunately, West Brom went on to win, thanks to a Matheus Pereira penalty and further strikes from Matt Phillips and Callum Robinson to record back-to-back victories for the first time this season.

However big Sam slammed the latest VAR controversy and raised the key question, if West Brom's tech team could capture the moment, why couldn't the Premier League's cameras?

Asked if he thought the game was in danger of becoming a laughing stock, Allardyce replied: “I’m afraid so.

"The reflection on VAR can be done at the end of the season and all parties should have an influential input into how VAR goes forward.

“That needs to be from the PFA, LMA, Premier League and the FA. There are too many of us not being given an opportunity to express how to make it better.

"The decision was wrong. We got the angle – there are 16 cameras at least here and we got the angle clear on our screens – they came to the wroing decision because of human error.

"Everyone on Sky, the BBC, radio, they all say it was a bloody goal!” 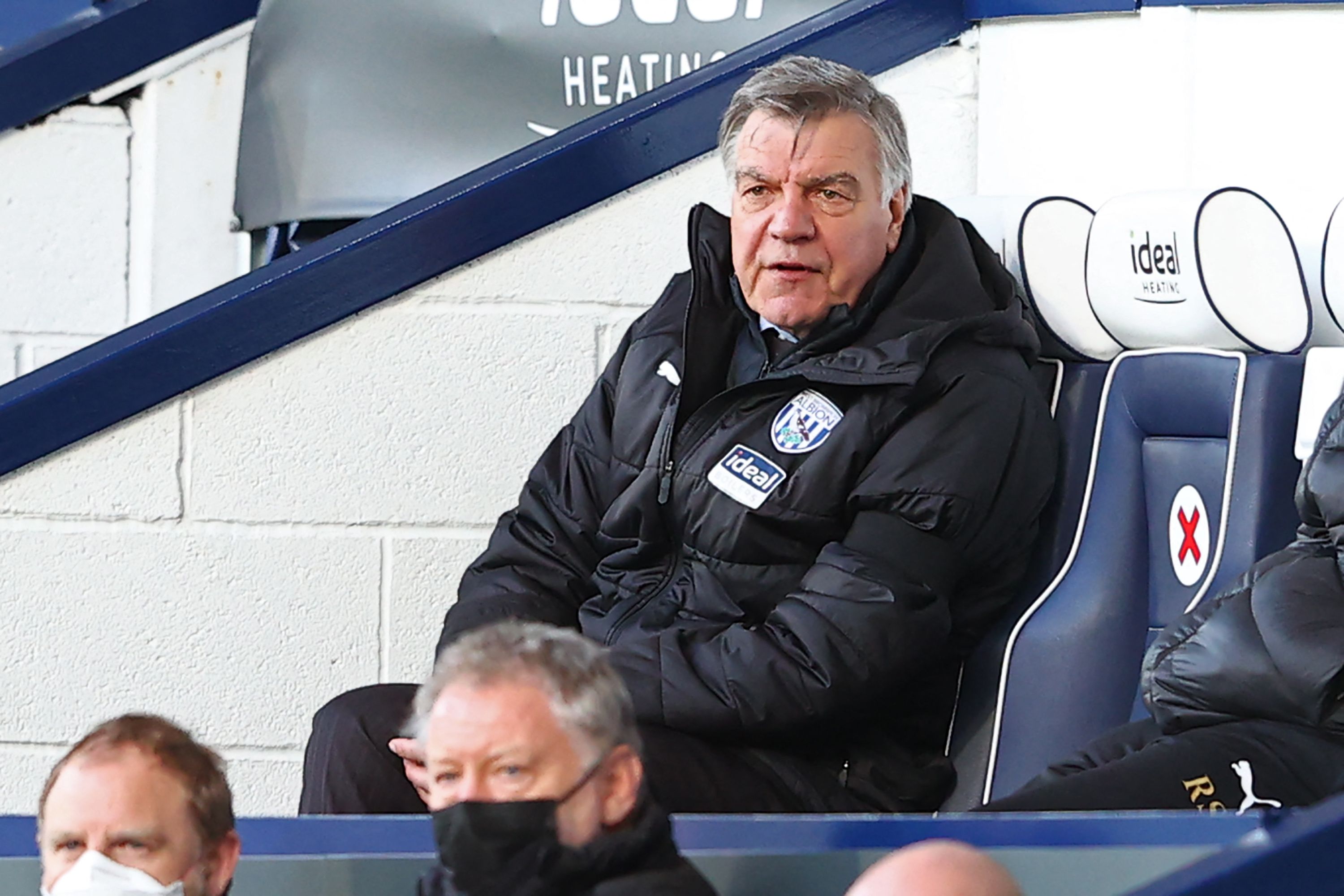 The Baggies now do not play again until travelling to Leicester next Thursday and Allardyce moaned that their pleas to face Aston Villa on Saturday fell on deaf ears, leaving them to watch their relegation rivals play without them.

Allardyce said: “We’ve got it down to eight but games are running out. We don’t have a game this weekend.

“Me and Dean Smith (Aston Villa boss) wanted to play the Villa game this weekend but for some bizarre, unearthly, reason it’s not been allowed.

“Neither of us had a game and yet we’ve not been allowed to. We have to sit and hope.

“Instead of us putting pressure on the teams above us we have to wait until the following Thursday when we play Leicester and that’s wrong.”

Ralph Hasenhuttl admitted:"Normally the offside decisions are the easiest ones – a clear yes or no.

"You can discuss maybe about the thickness of the line but I think they had problems with the line because the players were standing in a line.

"Maybe there weren't enough cameras to see it, I don't know, I think this was a technical problem, which is normally easy to solve."