WEST BROM'S game with Bristol City was delayed by 15 minutes due to a 'medical emergency involving a fan'.

Kick-off at The Hawthorns went ahead at 3.15pm instead after medical teams were needed to assist the stricken supporter. 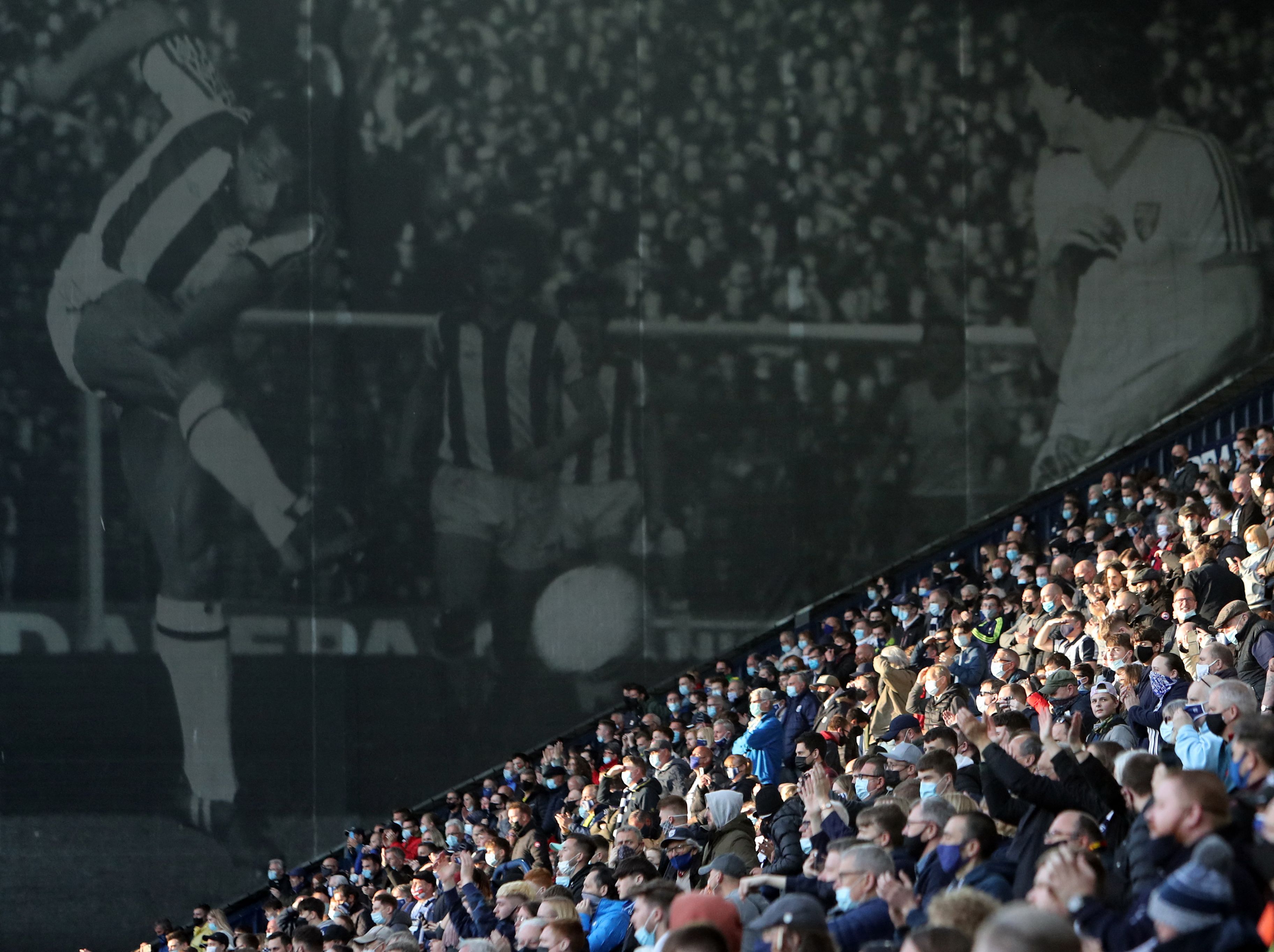 The promotion-chasing Baggies tweeted: "Owing to a medical emergency involving a fan inside the stadium, kick-off has been delayed by 15 minutes.

"Our thoughts and prayers are with the supporter. We're all with you."

Bristol City reiterated the message and added: "The thoughts of Bristol City are with those affected."

West Brom fans on Twitter sent their best wishes to the fan who was taken ill.

One wrote: "I really hope the person is okay, thoughts and prayers."

Another said: "Love and prayers to the supporter."

A third commented: "Oh no, how awful. I hope the supporter is ok."

And once the game did get underway, the hosts made the perfect start as Jordan Hugill finished off a flowing team move to blast West Brom ahead.

The worrying incident came less than a week after a Newcastle fan suffered a cardiac arrest in the stands at St James' Park.

Alan George Smith, 80, was rushed to hospital after collapsing in the stands as the Premier League clash against Spurs came to a halt.

The club released a statement on Sunday night to say the fan was stable and responsive in hospital after the scare.

And later in the week, his family have provided another positive update on his condition.

Mr Smith’s son, Paul, said: “We are pleased to advise that Alan is making great progress, is now fully alert and is up and walking about.

“He will remain in hospital over the next few days while further tests are carried out.

“He and our family would like to say thank you to his friend, Don Williamson, who was with him at the time and alerted everyone to his condition.

“We would also like to thank and pay tribute to the doctors and nurses who administered CPR, the paramedics from North East Ambulance Service, St John’s Ambulance, fans and stewards at the scene, as well the medical staff at the RVI and Freeman Hospital. We will be forever grateful.”

Paul added: “We would also like to say thank you to all of the people who have wished Alan well on social media and the players and staff of both Newcastle United and Tottenham Hotspur, especially Jamaal Lascelles who has sent a personal message. It meant so much to Alan.

“He is looking forward to getting back to St. James’ Park as soon as possible.”