THEO WALCOTT is at the centre of a transfer tug-of-war with five Premier League sides hoping to seal a loan deal for the Everton winger.

It is understood Walcott, 31, ace is not part of Carlo Ancelotti’s long-term vision at Goodison Park. 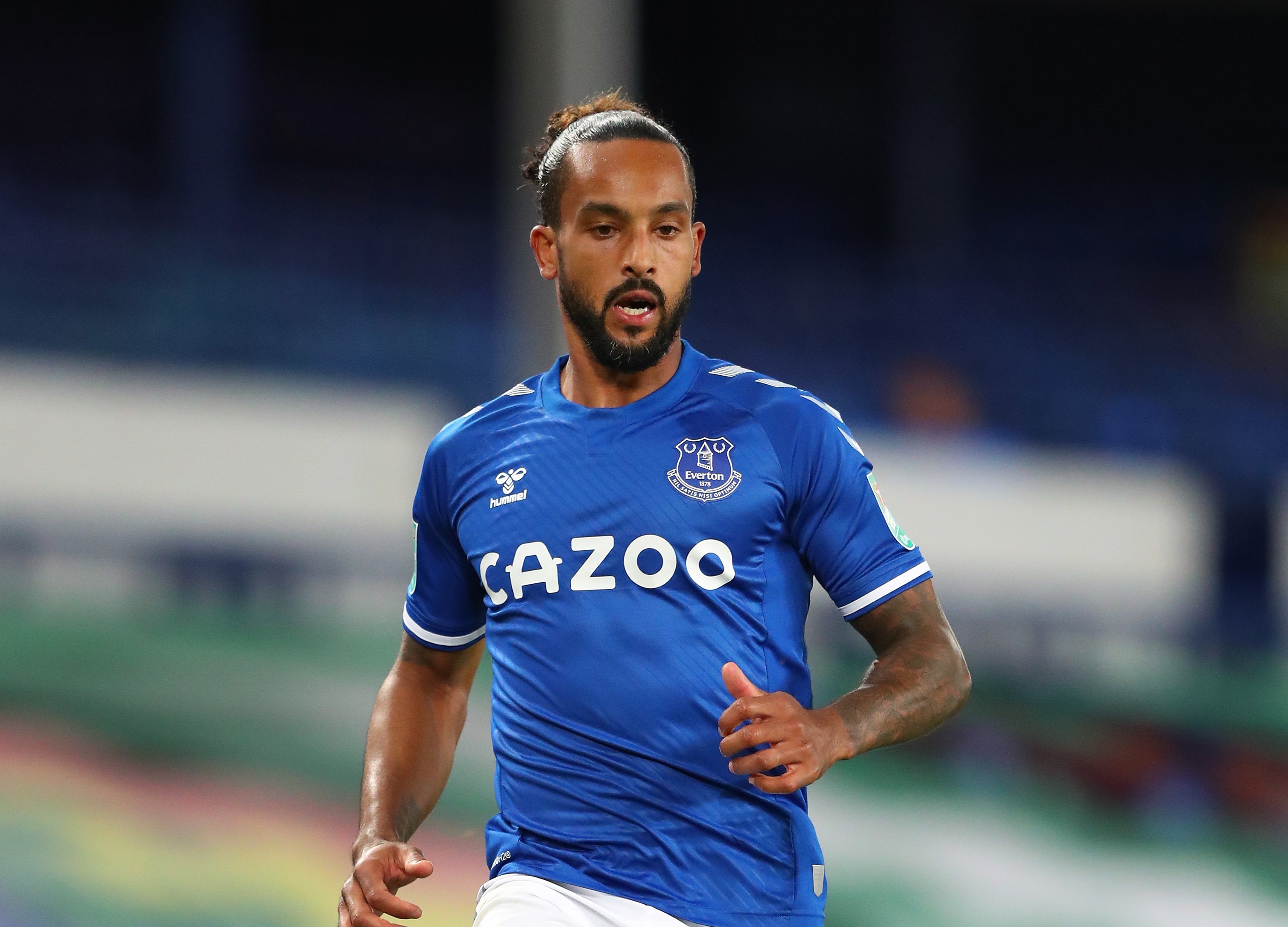 And TeamTalk claims the Italian has told Walcott he is free to make a switch to another club.

It is thought West Ham and Crystal Palace are among the teams after the former Arsenal forward’s signature.

Newcastle, Fulham and Walcott’s boyhood club Southampton, are also rumoured to be mulling over moves.

Walcott moved to Everton for £20million in January 2018, after being one of Arsene Wenger’s longest-serving Arsenal players.

Everton have enjoyed a storming start to this season winning their first four Premier League games.

The  Merseysiders’ new 4-4-3 structure has been successful so far with James Rodriguez and Richarlison offering an energetic attacking threat down the Toffees’ flanks.

New signing Rodriguez, 29, has made an instant impact netting three goals in his first four appearances. 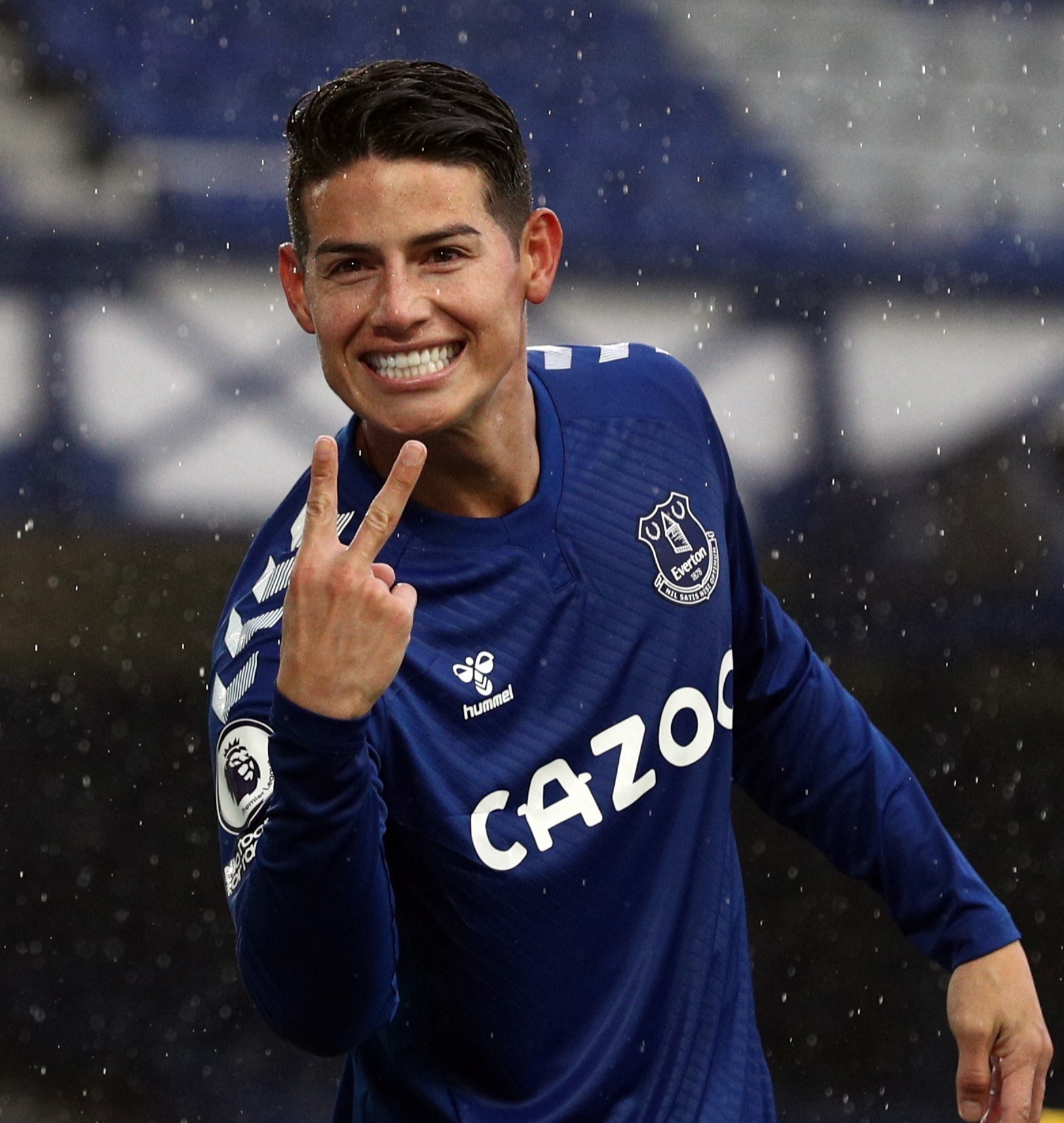 This includes a brace in his team’s 4-2 win against Brighton today.

The last time the Toffees won their first four league matches in a season was back in 1969-70.

And in that term the club went on to win the league title finishing ahead of Leeds and Chelsea.