WEST HAM are reportedly in talks with Paris Saint-Germain to bring in keeper Alphonse Areola on loan next season.

If the negotiations are successful, the Hammers will have the option to keep the 28-year-old permanently after the loan stint, according to Sky Sports. 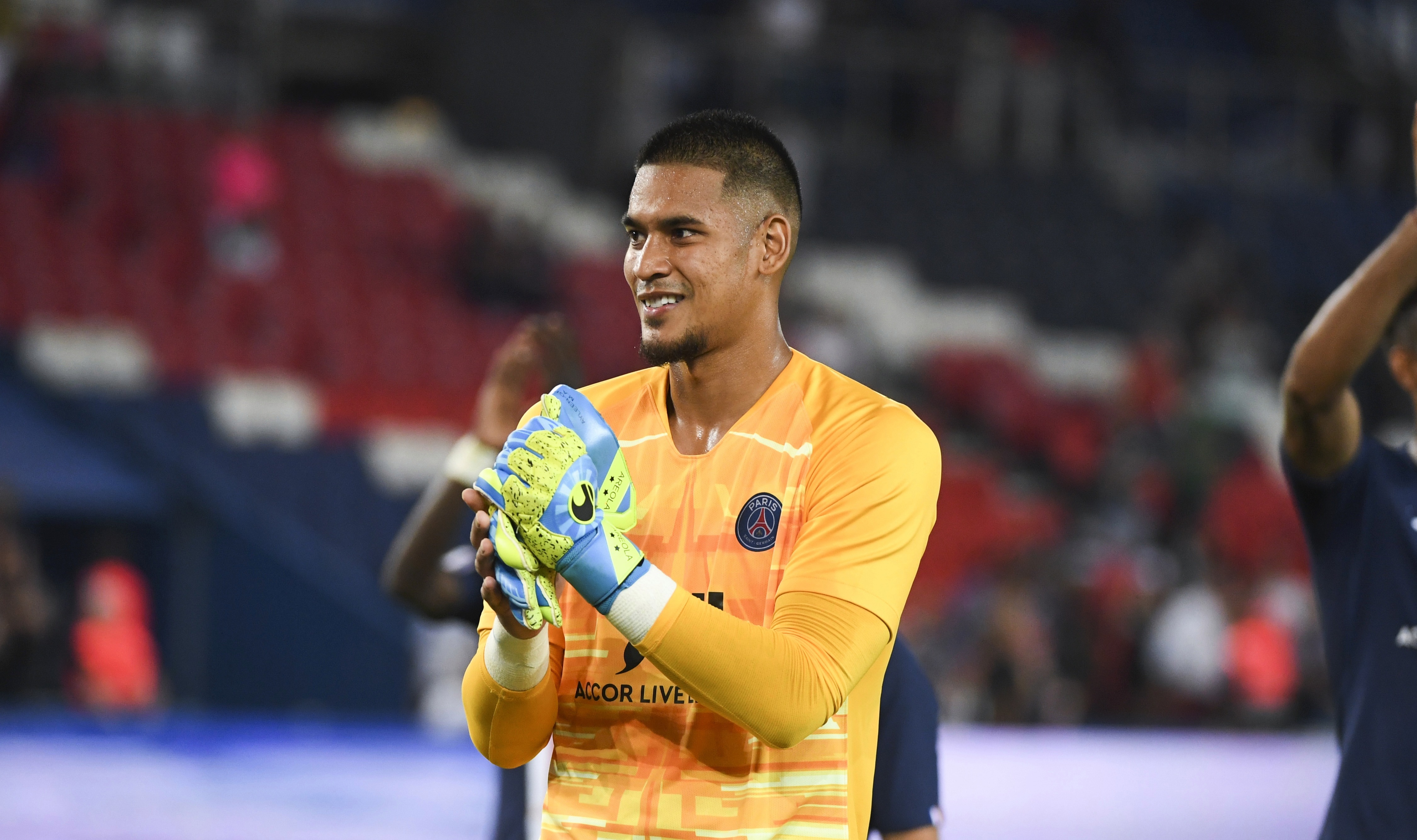 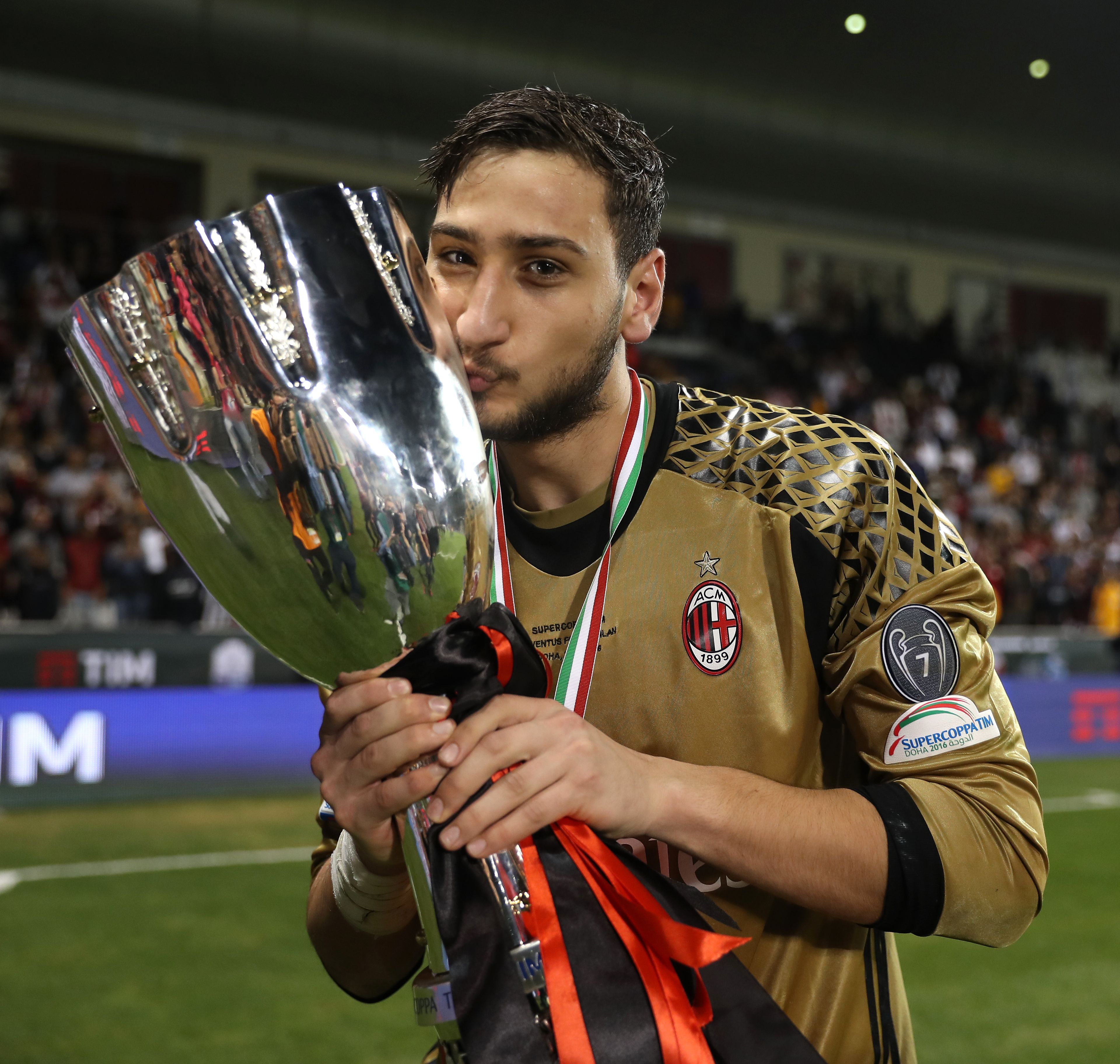 PSG will likely be up for doing business with the East London club after they completed the signing of AC Milan and Italy No1 Gianluigi Donnarumma on a free transfer yesterday.

The 22-year-old, whose crucial double penalty shoot-out save in the Euro 2020 final against England sealed the trophy, penned a five-year deal with the French giants.

His arrival in the French capital means Areola's time on the pitch is set to be severely limited.

And after starting 36 times for Fulham on loan last season, Areola's unlikely to want to get used to the bench again.

Although the Frenchman couldn't prevent Scott Parker's team getting relegated, he did manage to keep nine clean sheets along the way.

Hammers boss David Moyes reportedly sees Areola as the perfect cover for his present No1  Lukas Fabianski, according to the Evening Standard.

Fabianski was in great form last season and his 10 clean sheets saw him scoop the goalkeeper of the year at the London Football Awards.

But the Pole spent chunks of the campaign injured, and Moyes needs another solid pair of hands at the ready as he aims to improve on his team's seventh-place finish in the Premier League.

COMPETITION: WIN ONE OF FOUR SUPERCARS OR A DREAM CAR AND £100k IN CASH

If Areola manages to slip through his fingers, the Scot also has his eyes on Dynamo Kiev stopper Heorhiy Bushchan, the Standard claim.

The Hammers turned to the Ukranian after negotiations with West Brom for their keeper and Manchester United target Sam Johnstone broke down.

They initially wanted to sign the 28-year-old but were put off by his £20million price tag.