WEST HAM starlet Nathan Holland has signed a new deal at the club – amid hopes he can follow Declan Rice in becoming a Premier League star.

Winger Holland, 20, made his first team debut in 2017 injury before hampered his progress and kept him out of the senior squad. 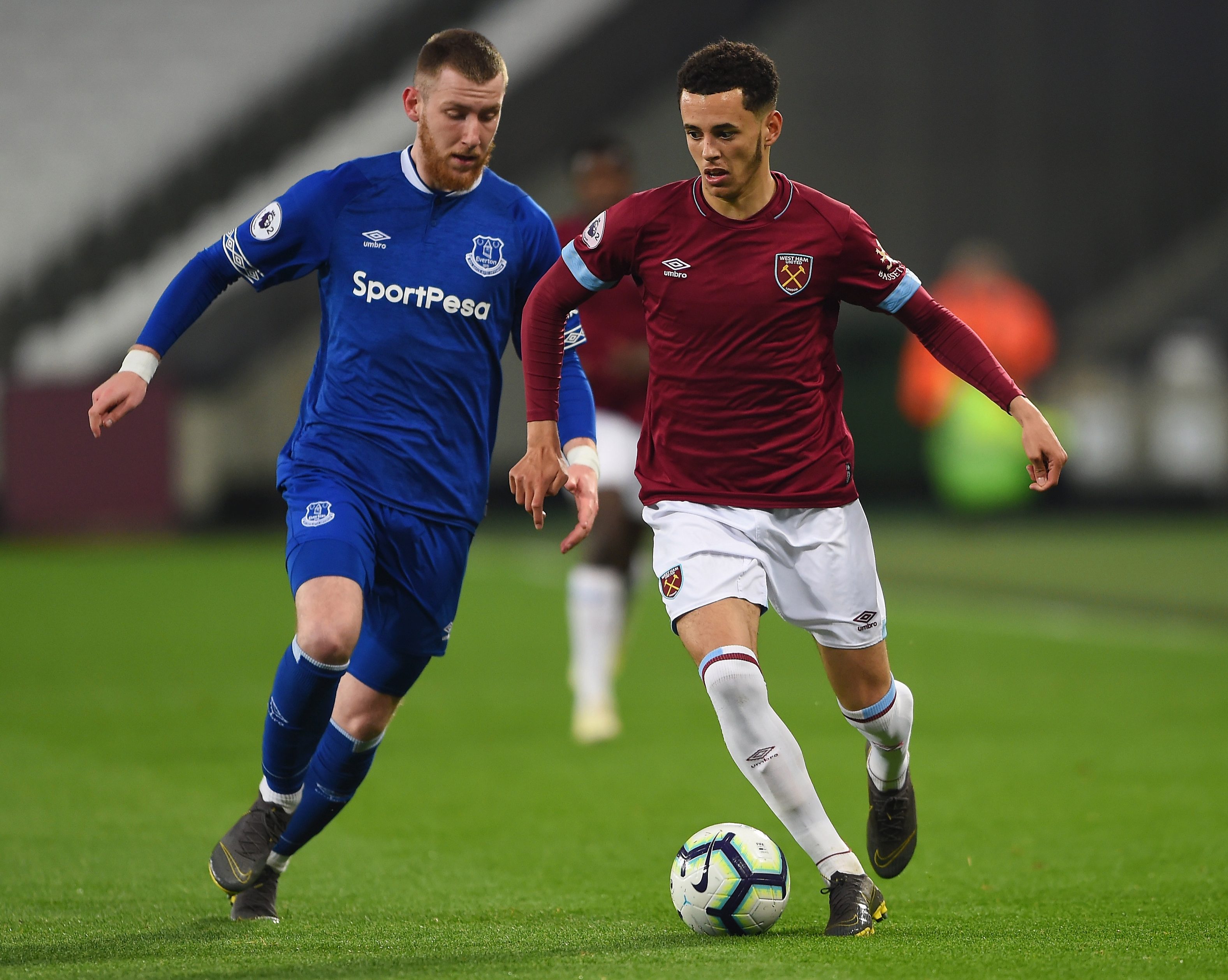 But the Hammers believe the former Everton trainee has the kind of ability to become a major part of the team next season, and follow fellow academy product Rice in becoming a fan favourite.

They have handed him a new three-year deal until 2022, making him the latest young talent tied down long-term at the London Stadium.

England star Rice, Grady Diangana, Ben Johnson and Nathan Trott have all been given new contracts in the past few months and West Ham believe they can all become regular stars in the coming years.

Holland said: “West Ham has felt like home since I joined the club and I’m delighted to extend my contract with the Hammers.

“West Ham have been brilliant. It’s been a challenge, but I have thoroughly enjoyed it since I’ve joined."

Holland has played ten times for the U23s this season in Premier League 2 and was on the bench for the Premier League match with Manchester United last month.

Now he is targeting making the breakthrough into Manuel Pellegrini's team next season.

He added: “It’s been tough and there’s been lots of highs and some downs. Overall, I think I’ve improved as a player and it’s made me stronger.

“I think it’s taken a while for me to get back to what I say is my best. I feel like, in the past few months, I’ve got there, and I’m delighted to be enjoying my football out there on the pitch.

"I just have to keep pushing, keep playing well, enjoy my football, and be ready for when my chance comes. 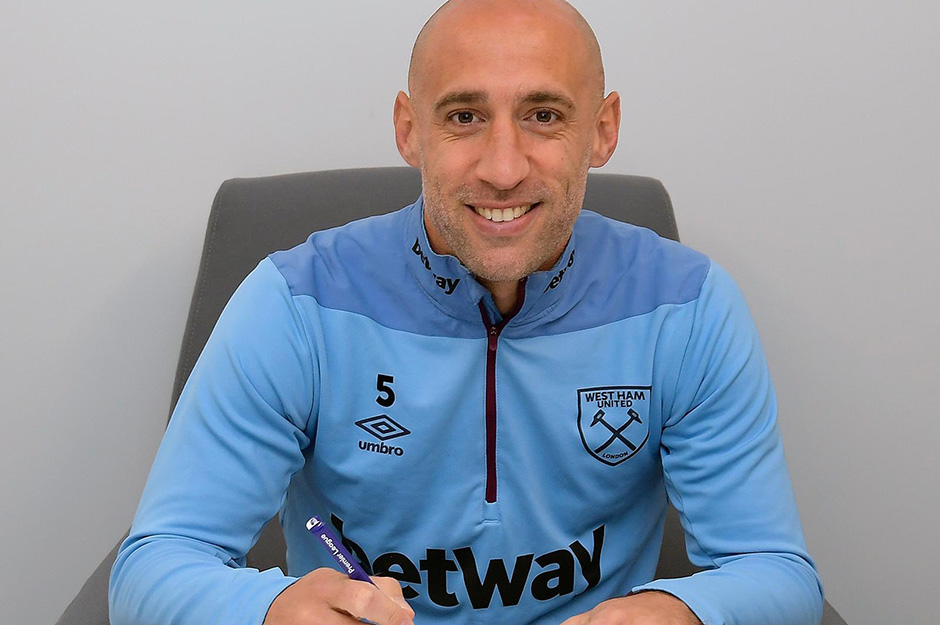 “The boss is brilliant. His style of play is the way we all want to play, and he has the confidence in everyone to go out there and do what they do best. It gives you the chance to show what you can do.

“He wants you to enjoy the ball, look after it, but also express yourself. That’s what you want as a young player. You want to be able to go out there with no fear, just doing what you want to do, and he asks you to do just that.

“The boss likes it when I go quick one-on-one and he gives me confidence and really believes in me to do that. I just try to show that."