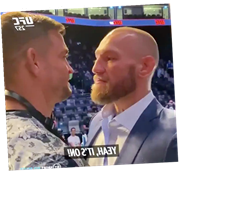 CONOR McGREGOR and Dustin Poirier's exchange of words was captured in their intense UFC 257 head-to-head.

The pair – who headline on Fight Island – were filmed as they starred each other down just two days before their fight. 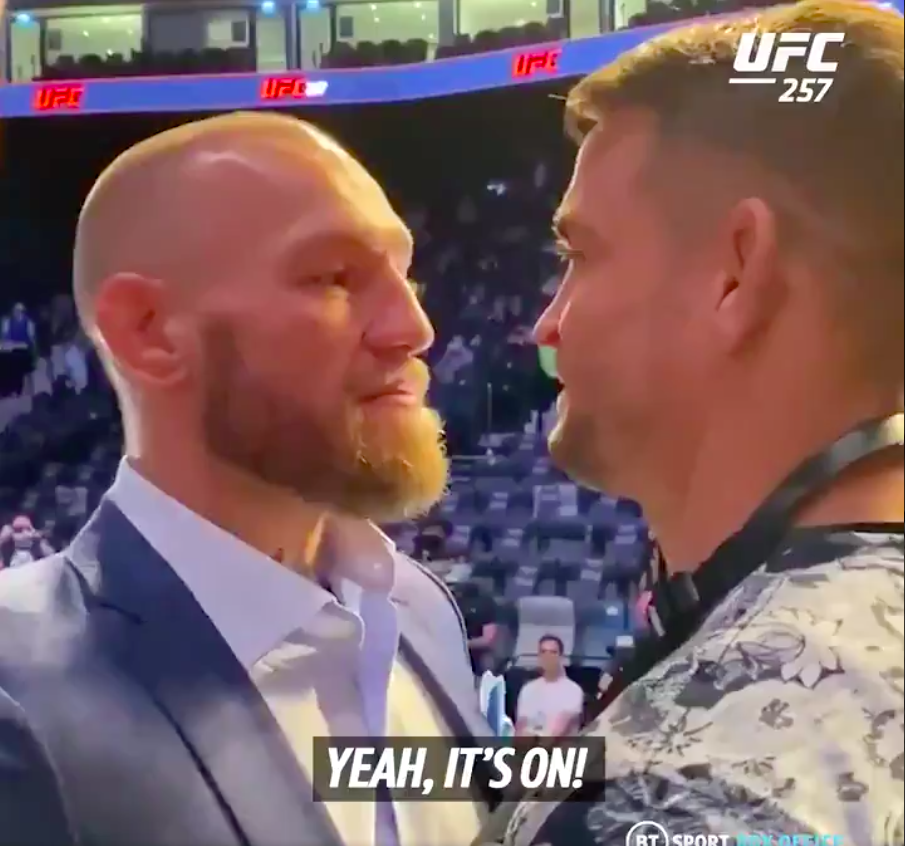 In the footage, shared by UFC president Dana White, McGregor takes off his glasses to have a proper look at his opponent.

They then have a moment of silence, before the Irishman adds: "You know what it is, we both know."

The two have enjoyed an admirable build-up, a stark contrast to their bitter 2014 featherweight fight, which McGregor won inside two minutes.

Since that defeat, Poirier regrouped and moved up to lightweight beating the likes of Eddie Alvarez, Max Holloway and Justin Gaethje.

He even pushed champion Khabib Nurmagomedov close, despite losing in round three.

The career recovery was praised by McGregor, highlighting the difference in approach ahead of the rematch.

He said: “I’ve been highly impressed.

"I think the whole business has been highly impressed, after that loss many, many years ago, he rose up, became champion and has given so much back.

“I am honoured to share the octagon with this man.

"I know we have this competitive fire, and it’s still there, there’s no denying that and it’s going to be a good fireworks filled bout but the respect is admirable for this man from me.” 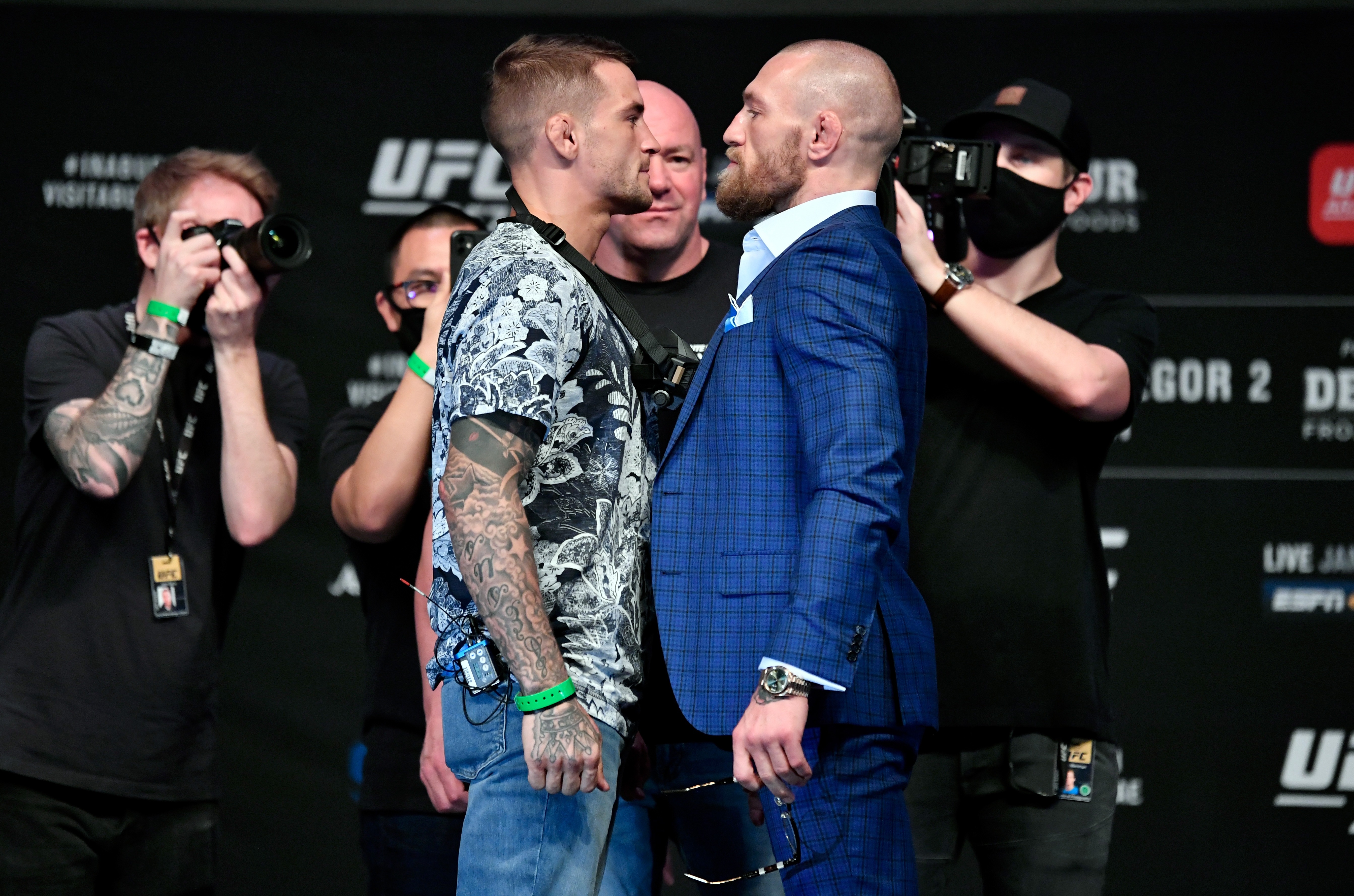