When is Olympic 100m final and who will win women’s race?

It has the potential to deliver the moment of Tokyo 2020 with this explosive race sure to be packed with star power.

Team GB’s Dina Asher-Smith is in the running with Jamaican stars Shelly-Ann Fraser-Pryce and Elaine Thompson-Herah.

Ivory Coast’s Marie-Josee Ta Lou is a dangerous outsider, having run the fastest (10.78) in Friday’s first round heats, as too is Nigeria’s Blessing Okagbare.

While Great Britain also have contenders in Daryll Neita and Asha Philip, who will both be targeting a place in the final.

The USA lack superstar Sha’Carri Richardson, who is not in Japan due to serving a ban after failing a drugs test for marijuana.

The American tweeted on Friday: “Missing me yet?”

To which legendary American sprinter and former Olympic champion Michael Johnson replied: “This is an interesting tweet sent on the day we see the women in Tokyo running blazing fast times in the prelims to making the women’s 100 final look like it could be one of the greatest with who’s here.”

Before we get to the final though, the athletes will have to negotiate the semi-finals, with the first of three starting on Saturday, 31 July at 11:15am BST (7:15pm local time) – that is the semi-final that Asher-Smith will feature in, alongside Thompson-Herah and Okagbare. 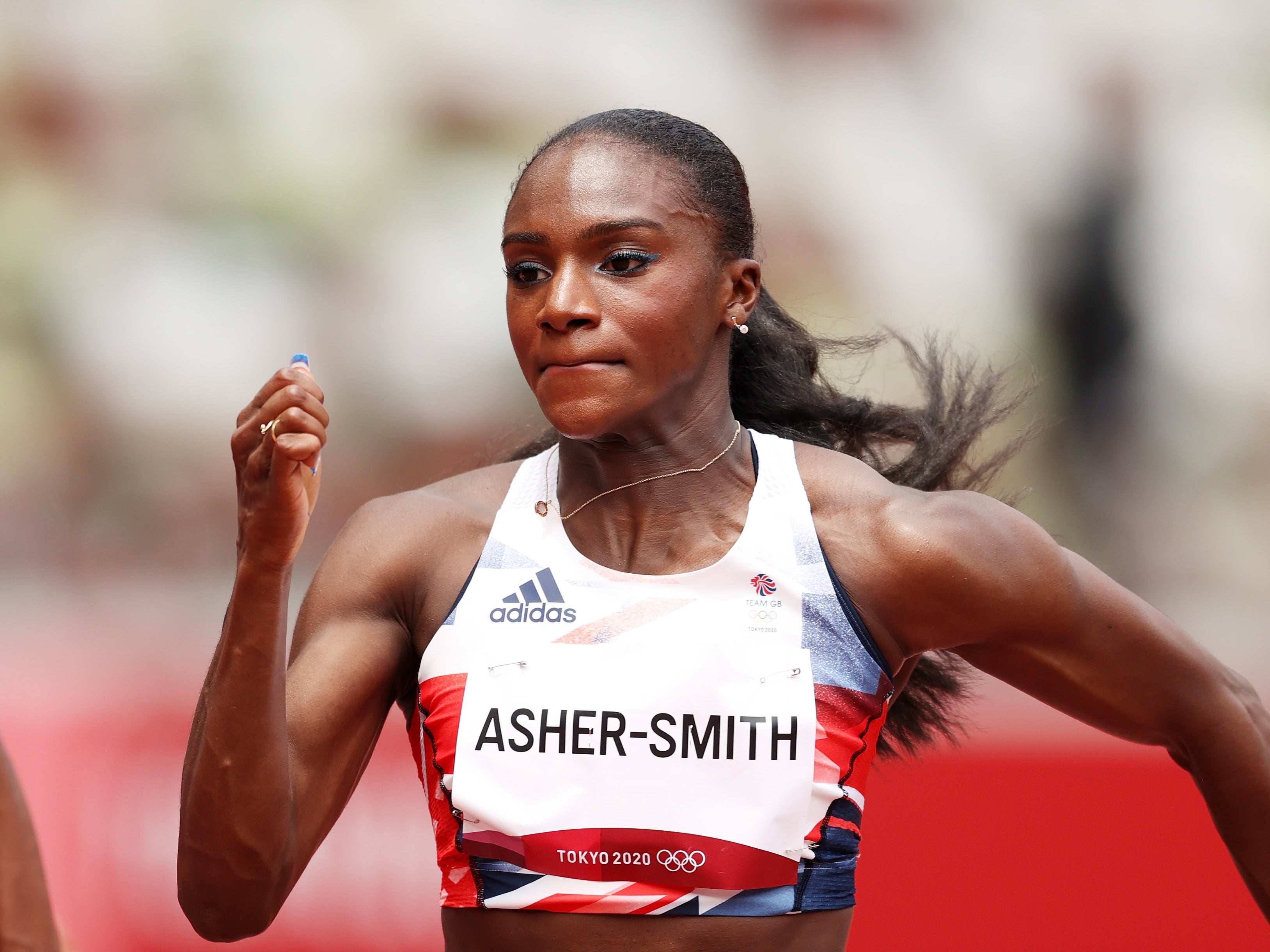 The qualification rules state that the top two will qualify (Q), while the next two fastest (q) across the three semi-finals can still advance.

The final for those that advance will also be on Saturday, 31 July and will start at 1:50pm BST (9:50pm local time) and you can watch all the races live on television or streamed online with Discovery+ and Eurosport 1. 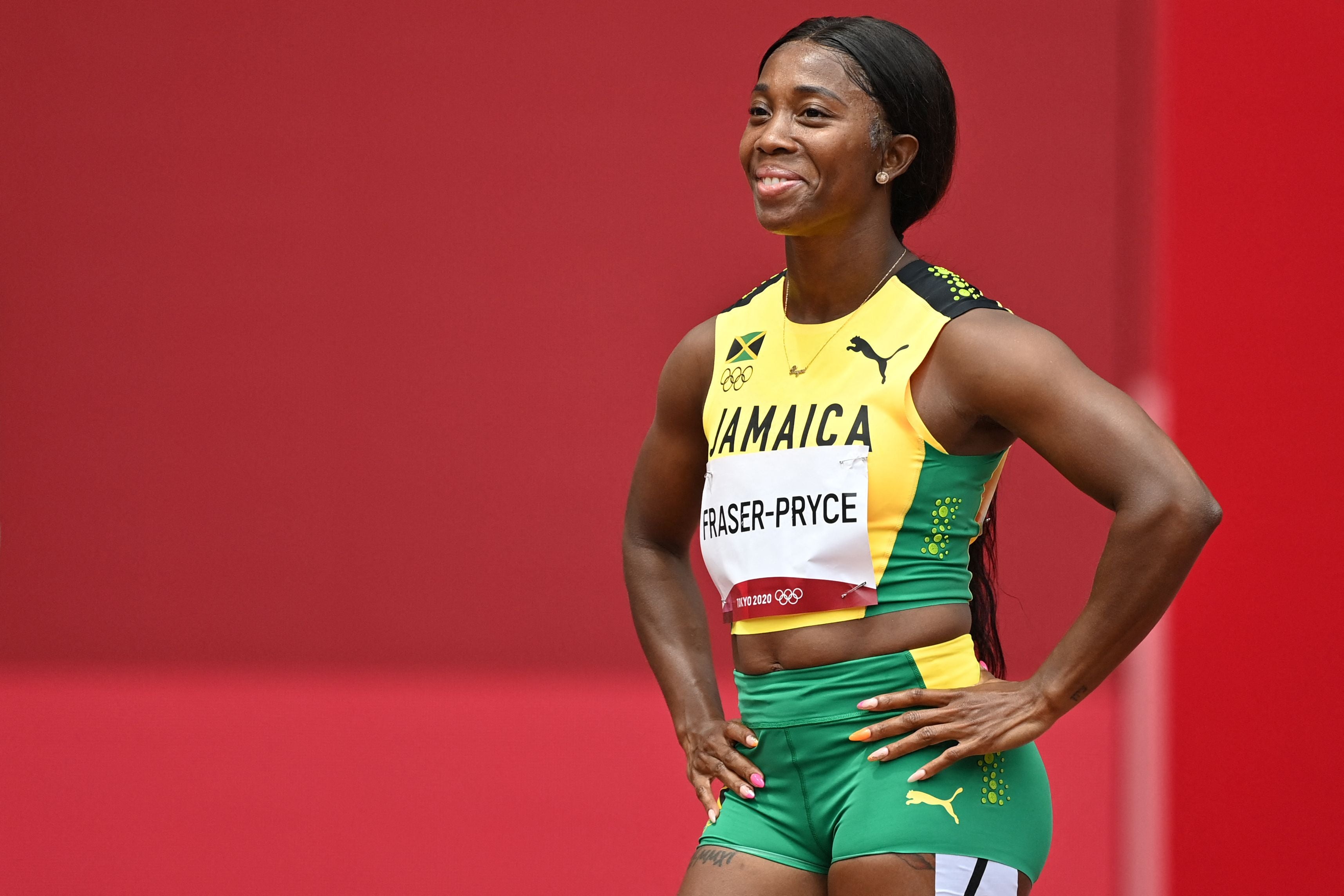