CRISTIANO RONALDO sent out a rallying cry ahead of Manchester United's clash with Atalanta in the Champions League.

The 36-year-old forward is up for the fight as the Red Devils look to hold onto top spot in Group F. 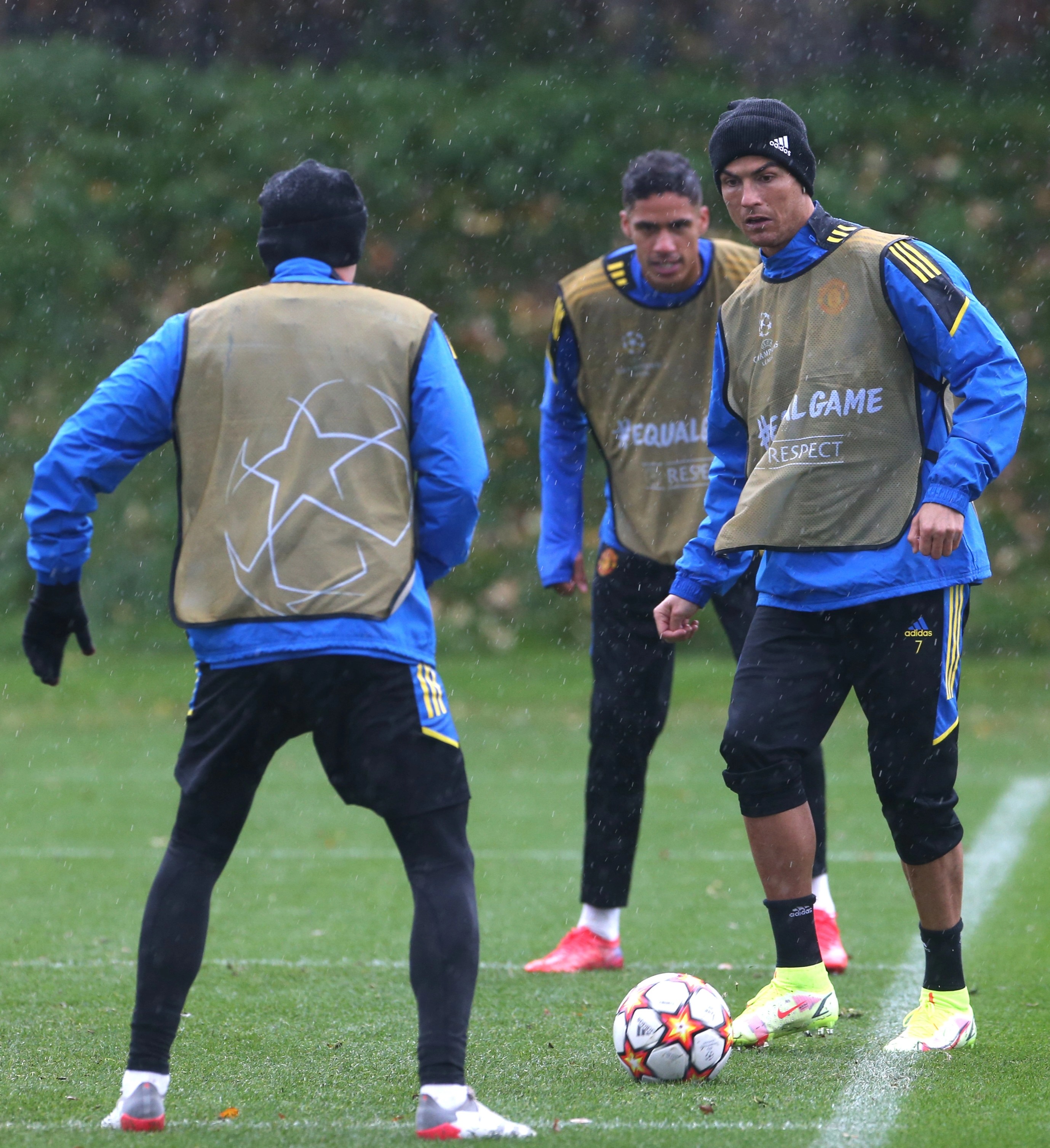 Man Utd came from 2-0 down to beat Atalanta at Old Trafford last time out.

And Ole Gunnar Solskjaer's men are in Italy for the reverse fixture and coming off the back of a pressure-easing 3-0 win at Tottenham.

Former Juventus striker Ronaldo had a message for his 362 million Instagram followers on the eve of Tuesday's tie.

He wrote: "Back to Italy, a country that welcomed me and my family so well, an amazing place that will be forever in my heart.

"I know from experience that it’s never easy to play in Bergamo against a team such as Atalanta, but we will do our absolute best to keep the first place in our group.

"This is Champions League and we are Manchester United! We are where we belong! Let’s go, Devils!"

Man Utd have a home clash with Young Boys and a trip to Villarreal left after Tuesday's showdown.

Defender Victor Lindelof was ruled out of the trip to Italy after picking up a knock.

The Swedish centre-back has started all three Champions League games so far but didn't travel to Bergamo with the rest of the team.