Who is Dame Kelly Holmes and what’s her net worth? – The Sun

She was brought up in Kent and began training for athletics at the age of 12, joining the Tonbridge Athletics club. 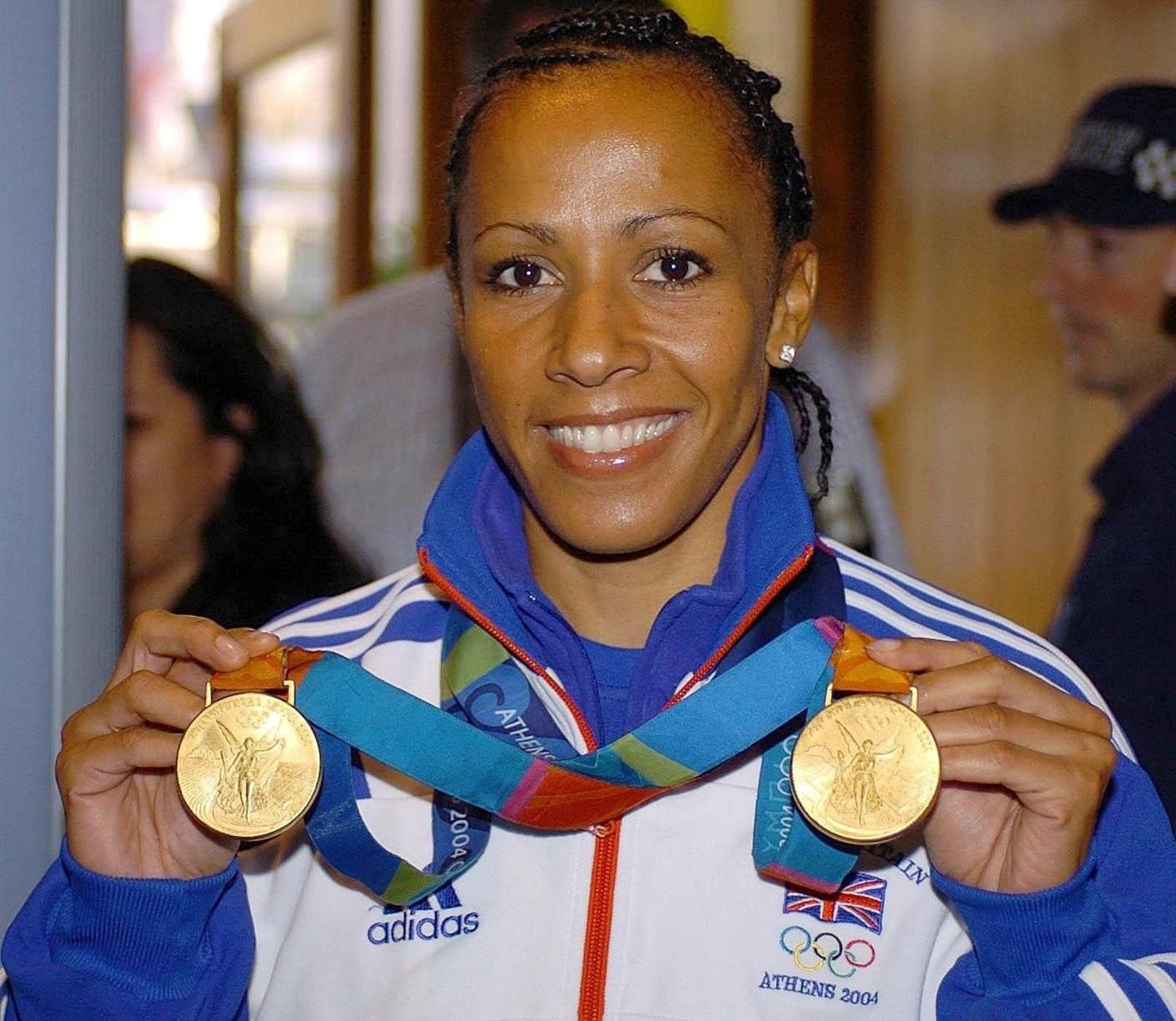 What did she win in her career?

She won silver in the 800 metres at the World Championships in 2003.

Kelly was awarded a DBE in 2005 and is officially a Dame.

Why did she retire?

Kelly decided to retire in 2005 admitting she was no longer motivated to continue, after learning of the sudden death of Tim O'Brien; a man she met whilst undergoing physiotherapy.

Speaking at the time she said: "It just totally shook me up and started making me think about my future."

She added: "I have achieved everything I wanted to in my life and want to make the most of my life from now on."

Kelly's mother Pam Norman passed away in 2017 from myeloma, a form of blood cancer and the athlete revealed she resorted to self harming on the day she died.

Kelly has said she battled with self-harm at the height of her career.

She said: "I had so many injuries and it led to depression, self-harm, a breakdown and anxiety attacks.

"No one should judge other people, because when it's your life, it's hell. I would love to tell my younger self, when she was going through it, that she would be ok. I'd tell her to talk to people."