Who is Kevin De Bruyne's wife Michele Lacroix and does Man City ace have children with her? | The Sun

The 31-year-old got with the stunning blonde after his ex-girlfriend allegedly had a secret fling with Belgium team-mate Thibaut Courtois. 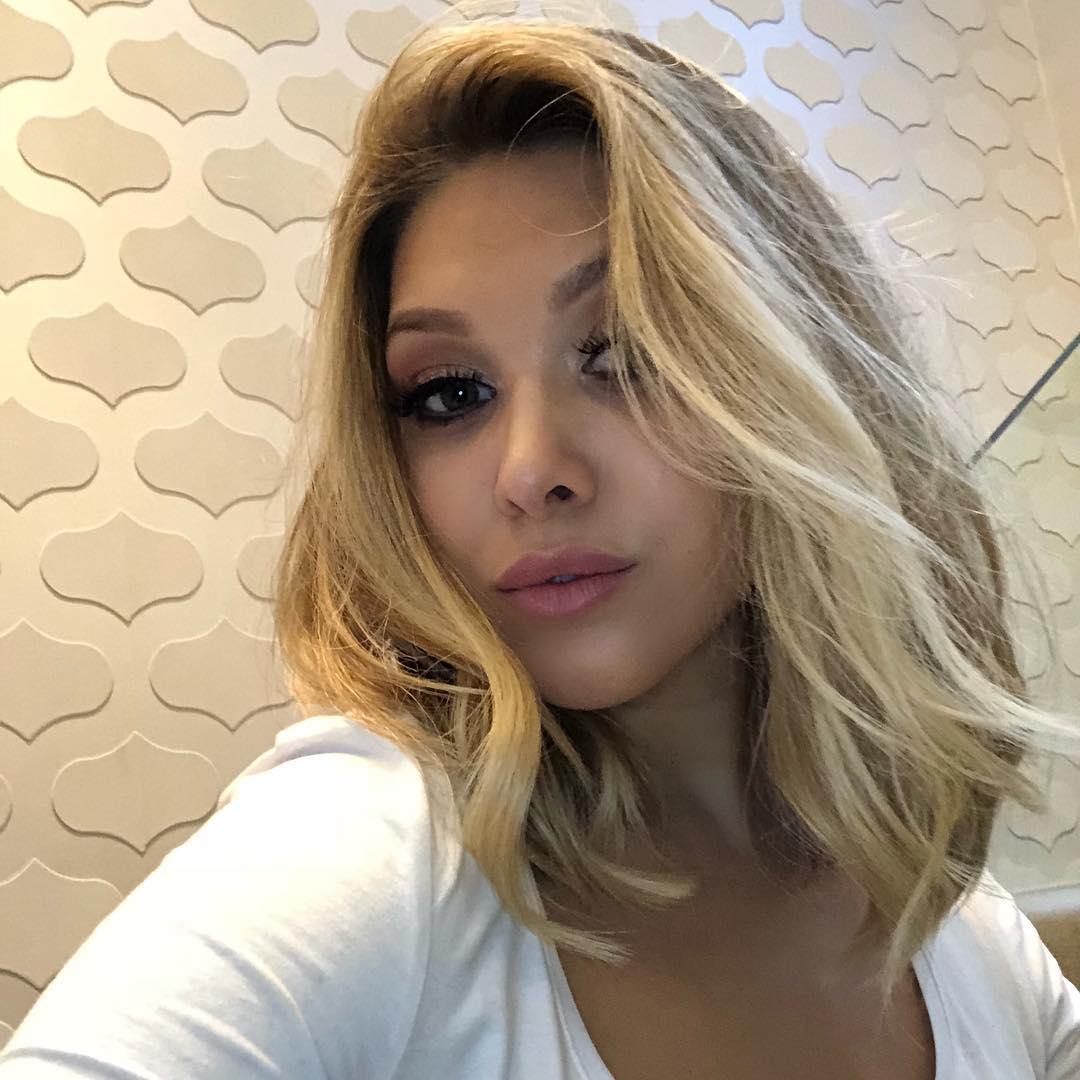 Who is Michele Lacroix?

The blonde stunner, who is originally from Genk, studied at the University of Hasselt in Belgium.

She reportedly started dating the Belgium international De Bruyne in 2014 when he was playing for Wolfsburg in the Bundesliga.

Michele, who regularly shares bikini selfies and photos of her family, has racked up over 280,000 followers on Instagram.

When did they get married and do they have any children?

The ex-Chelsea playmaker admitted that he may not have joined City if his girlfriend hadn't been pregnant.

De Bruyne showed his romantic side in December 2016 when he proposed to the blonde stunner beneath the Eiffel Tower in Paris.

They tied the knot in 2017 with a lavish wedding ceremony in Italy.
A year later, their second boy Rome was born on October 31.

They welcomed their third son, Suri, on September 5,2020

Does she attend De Bruyne's matches?

Michele was reportedly not a regular at the start of De Bruyne's career at the Etihad.

But she raced onto the pitch to join in with the celebrations after Manchester City claimed the title in 2018.

She also took the chance to pose for a photo with the Premier League trophy on the pitch with De Bruyne and their son. 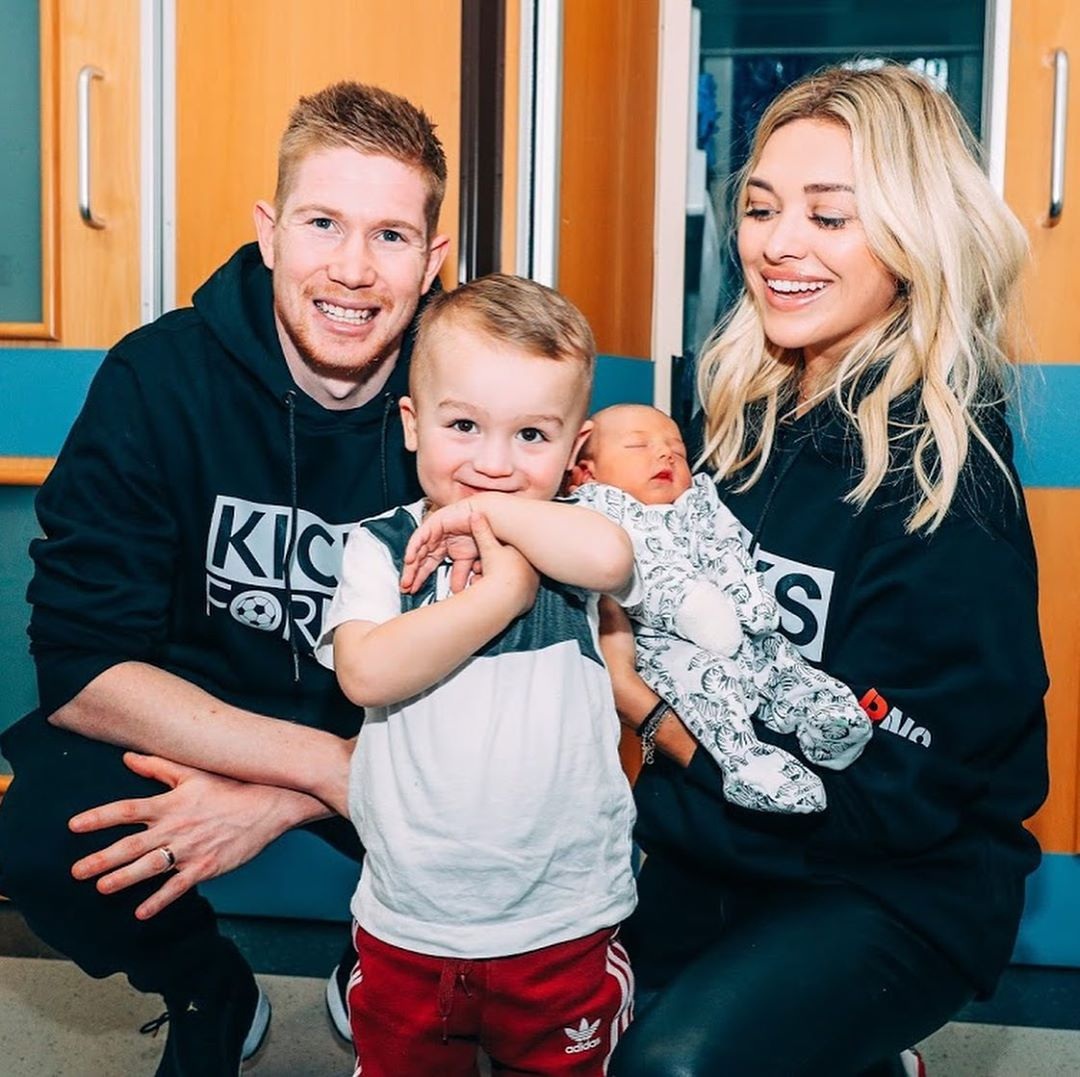 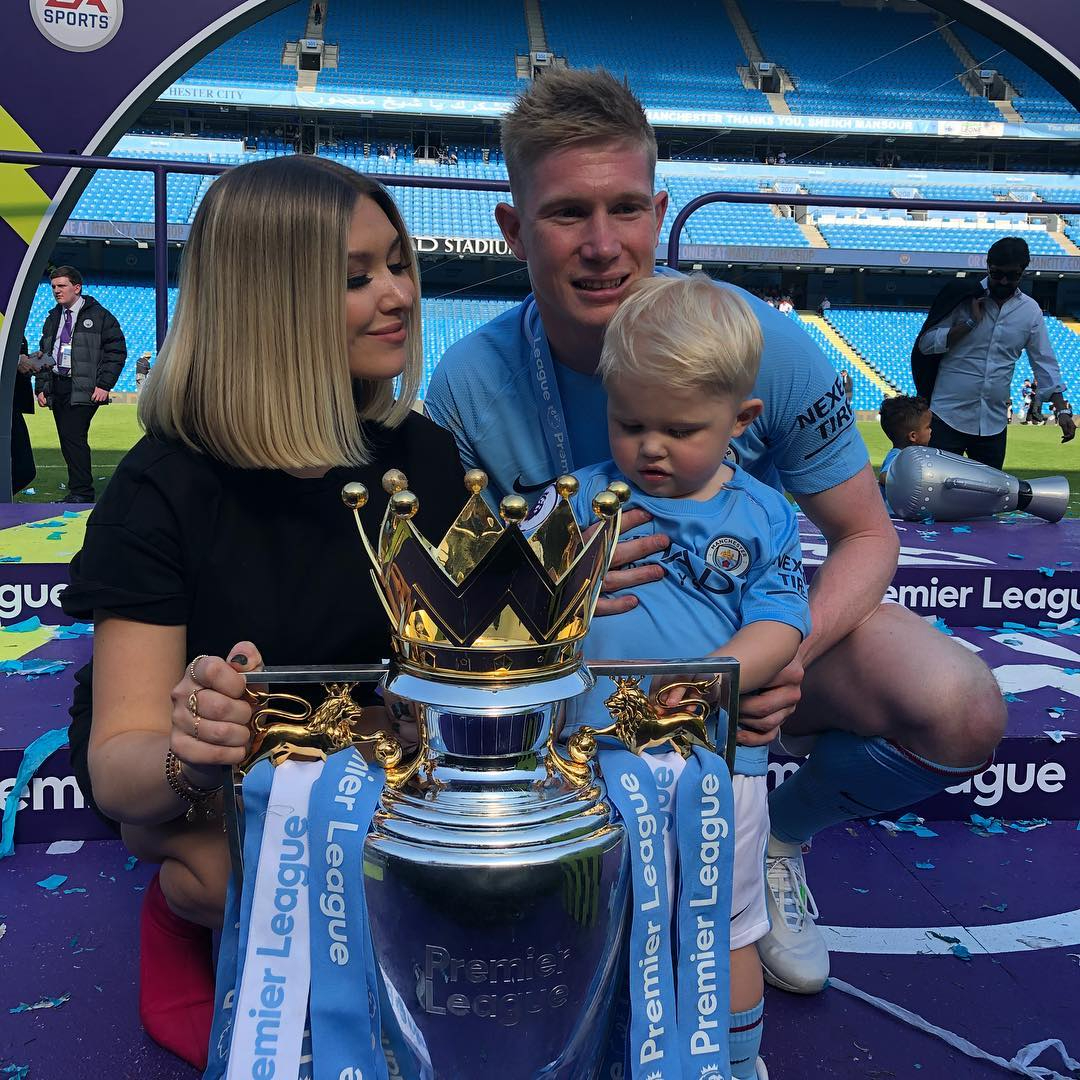