Who is Salima Mukansanga? Rwanda referee who is one of three female officials at the 2022 World Cup | The Sun

THE Qatar World Cup is upon us and Salima Mukansanga is set to make history, becoming one of three women to referee at the World Cup for the first time since it's creation.

The Rwandan will join France's Stephanie Frappart, Japan's Yoshimi Yamashita and 36 others to officiate the tournament. 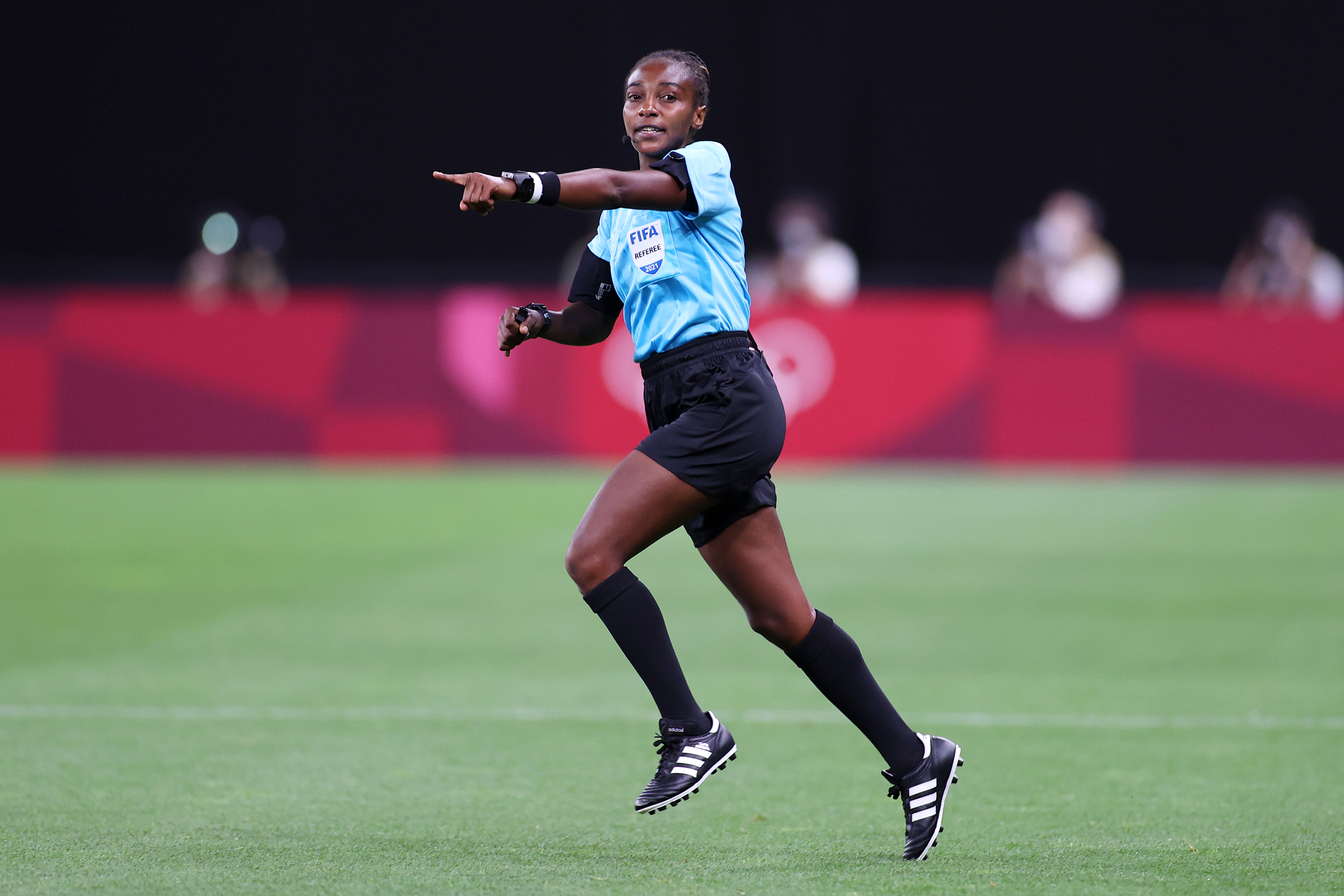 They will be joined by three other female assistant referees, Neuza Back, Karen Dias and Kathryn Nesbitt.

Here is a little bit more about the history maker.

Salima Mukansanga was born in 1988 and has been a FIFA registered international referee since 2012.

She was selected to officiate both the 2019 Women's World Cup and the Tokyo Olympic Games. 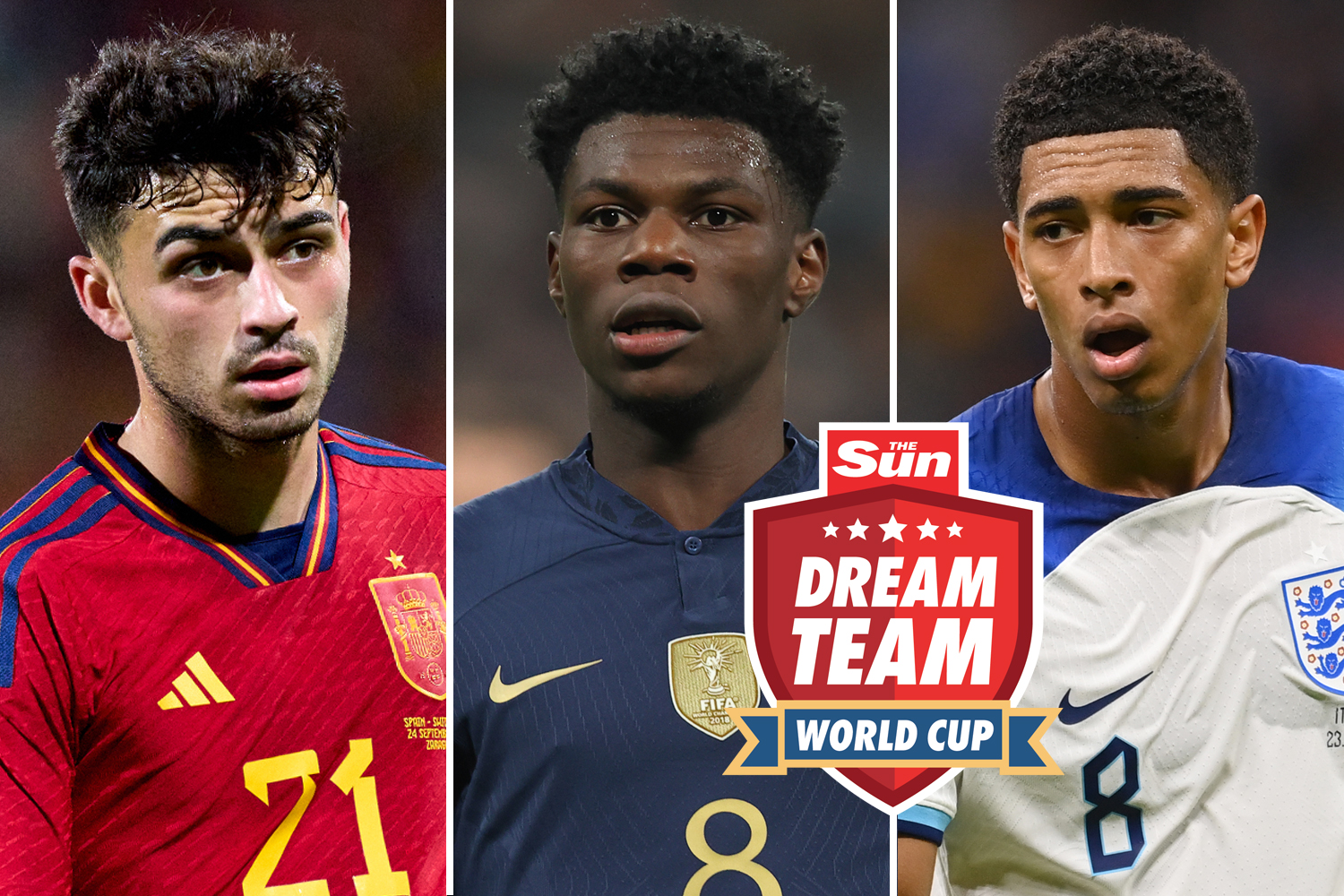 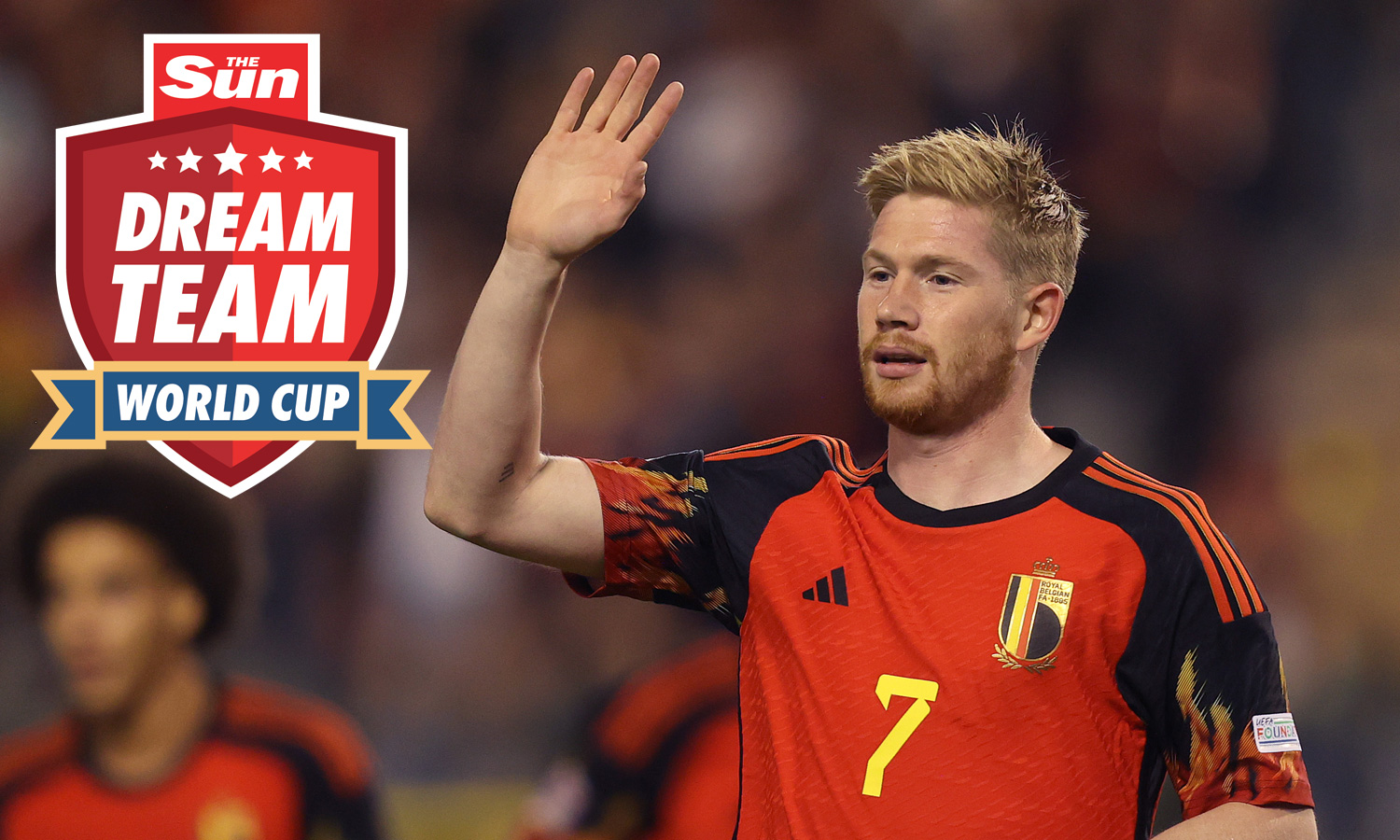 More recently, Mukansanga wrote herself into the history books, becoming the first ever woman to referee in the Africa Cup of Nations and any men's top footballing event.

On that day, she led an all female officiating team on to the field of play for the first ever time. 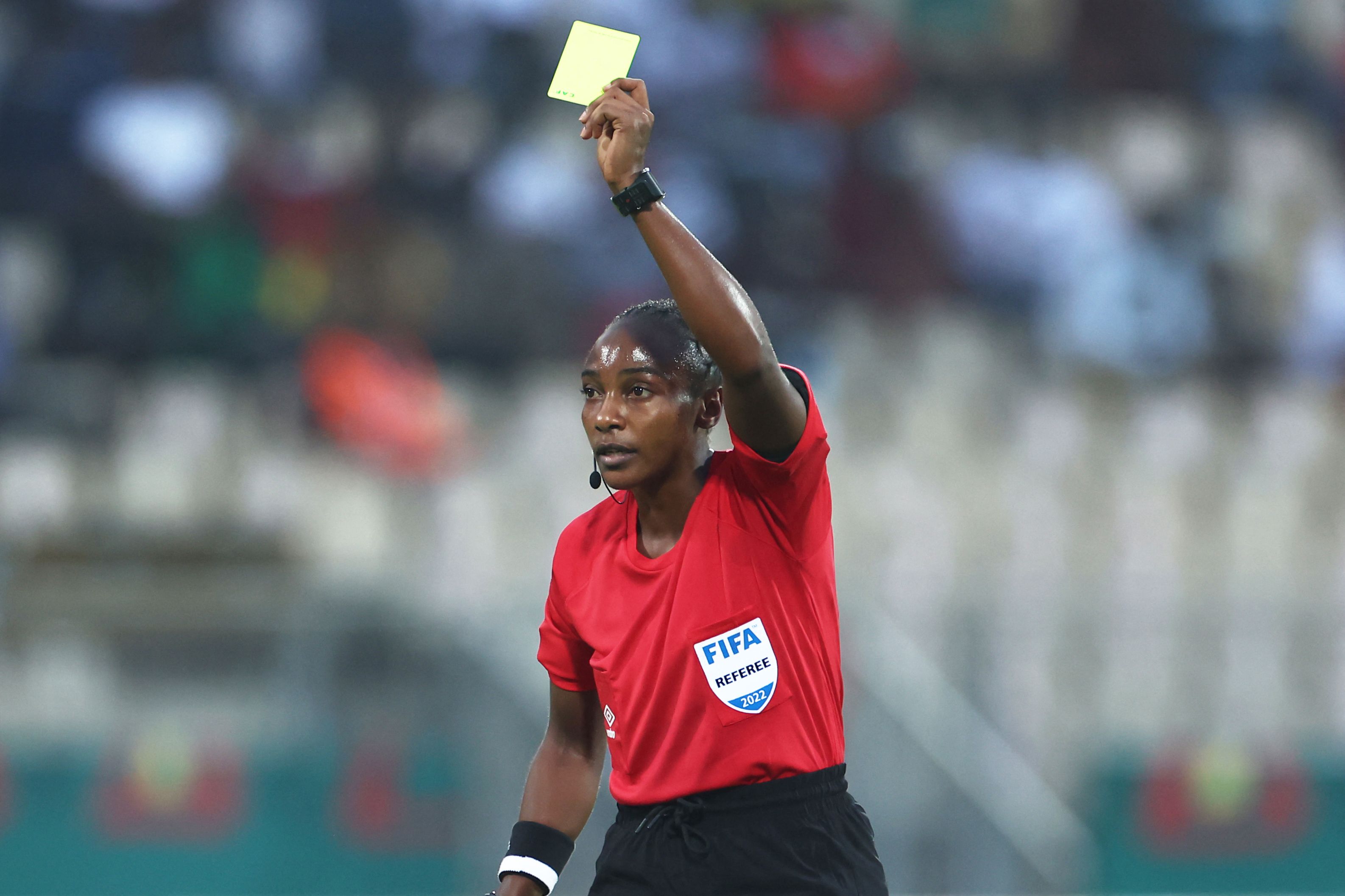 According to the Rwanda New Times, the 34-year-old also has a bachelor's degree in Nursing and Midwifery.

After struggling to make it as a basketball player due to a lack of facilities, Mukansanga turned her focus to football, where she never looked back.

BUD NONE THE WEISER

After four years of managing women's and lower-tier men's matches, she was given her break and started refereeing games all across the continent.

She was selected to officiate at the 2016 Women's Africa Cup of Nations, taking charge of the final between Cameroon and Nigeria.

Fast forward to 2022, and Mukansanga is her country's only representative at the Qatar World Cup, inspiring millions around the world.