BOXING fans have often wondered why fighters compete in a square ring instead of a circular one.

Referred to as the squared circle, the ring has changed dramatically over the years since the early origins of the sport. 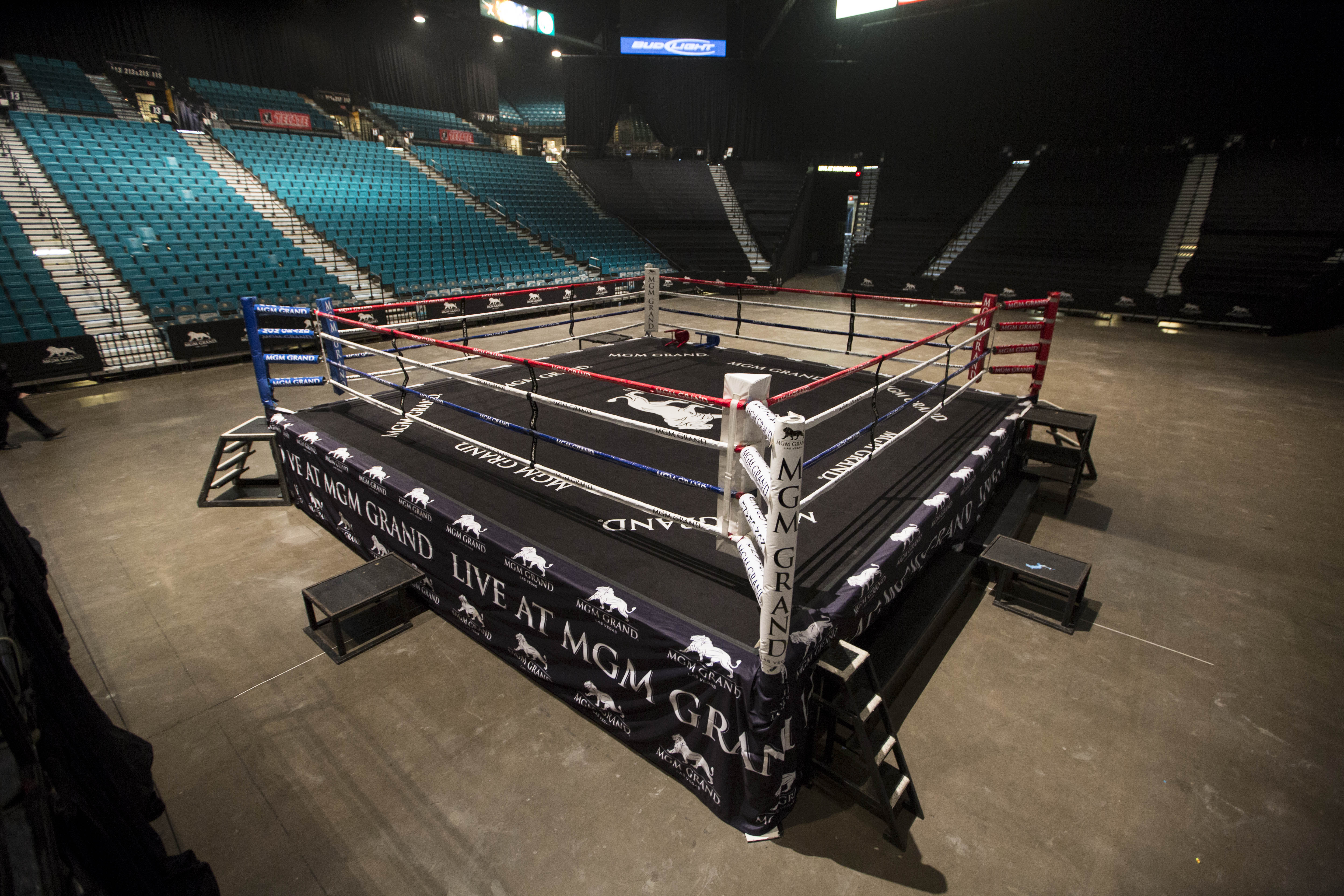 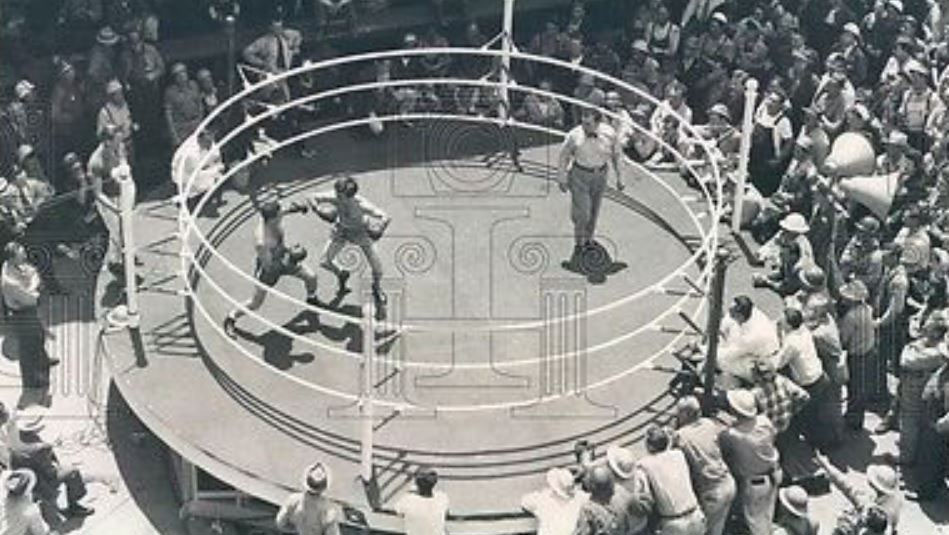 Fighters used to compete against each other in roughly drawn circles on the ground hundreds of years ago.

Spectators used to huddle around the circle to watch the bare-knuckle contest, where they formed a ring around the boxers.

At this time, there were no gloves or referees, with the two men often engaging in street-fighting tactics.

This was the format until 1734 when English bare-knuckle boxer Jack Broughton came up with the first set of modern rules.

Circular rings where then introduced, with fans gathering outside to get a close view of the boxers.

Broughton's Rules included no hitting below the belt, no hitting when the competitor was on the ground and a boxer being given 30 seconds to recover should he have hit the deck.

The impetus of these came about after Broughton's opponent George Stevenson died after suffering severe injuries days after their bout.

It would take until nearly a century later in 1838 when the Pugilistic Society revised the rules.

Most read in boxing

Broughton's Rules were replaced by the London Prize Ring Rules, which saw the first squared ring introduced, formed of eight stakes and ropes.

This was established to keep the audience at bay and at a safe distance from the boxers.

The squared design was also easier to construct that a circular ring, with it providing better flexibility and support.

And despite it now not being a traditional ring, the term was so ingrained that it remained after the circular design was scrapped.

The London Rules were eventually updated an improved in 1867 by John Graham Chambers with his proposal of the 'Marquess of Queensberry Rules'.

These changes saw boxers required to wear padded gloves, and also introduced three-minute rounds, a minute break in between rounds and fighters needing to get up within ten seconds of being put down or forfeit the match.