CRYSTAL PALACE star Wilfried Zaha has puts doubts over his future behind him as he relaxes on a yacht with girlfriend Paige Bannister.

The winger is braced to leave the London side this summer after telling boss Roy Hodgson he wants a bigger challenge. 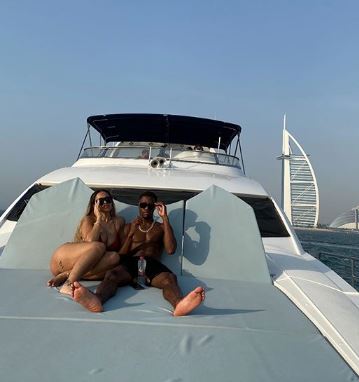 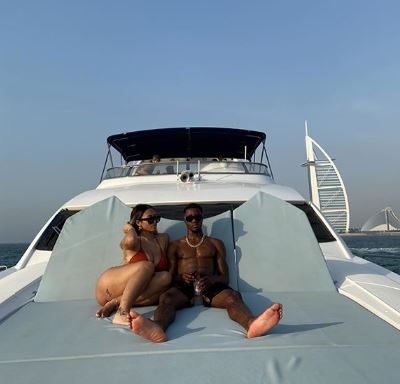 But it looks as though he hasn't got a care in the world after whisking his other half away on a sun-soaked trip to Dubai.

It is the second trip they have taken in a few months after heading to Barbados in February for some winter sun.

The Ivory Coast international has been dating Bannister since 2016, when he was spotted with the former University of Westminster student outside her hall of residence in Wembley.

Three weeks ago Paige revealed to her followers that the couple were expecting their first child.

Alongside a picture of a scan, she wrote: "A blessing – baby Zaha – made with love."

Zaha is in line for a busy few months ahead with Premier League clubs set to scramble over his signature.

Everton, Manchester United and Arsenal are thought to be weighing up an offer with reports Palace could let him leave for around £40million.

Boss Roy Hodgson said after Palace's final game of the season: "It's obviously affected him because his form in the last few weeks has really been quite poor considering what he is capable of doing.

"It's a dilemma for the club and a dilemma for him if he is so set on leaving. If he feels he just does not want to be with us any more, that would be sad. 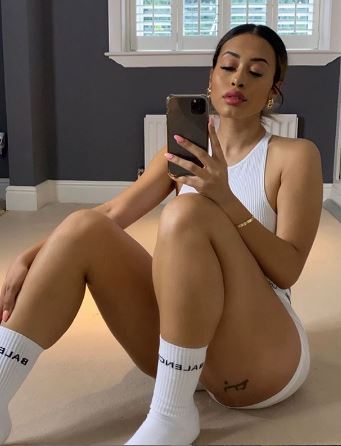 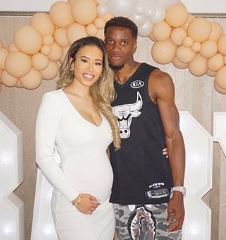 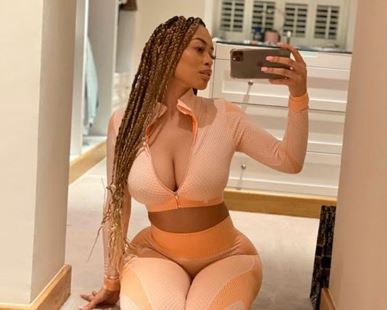 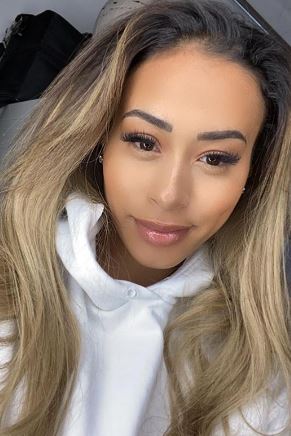 "We still like him very much; we can't make him like us. This is a situation that only he and the club can sort out. I don't have an answer."

These numbers represented a significant dip from his previous campaign, in which he managed ten goals and ten assists in 34 outings.

A blessing – baby zaha – made with love 💕

A blessing – baby zaha – made with love 💕